As an international student, you can travel to Toledo and get a college degree taught entirely in English. Read along to see why this city may be perfect for your bachelor's or master's degree. 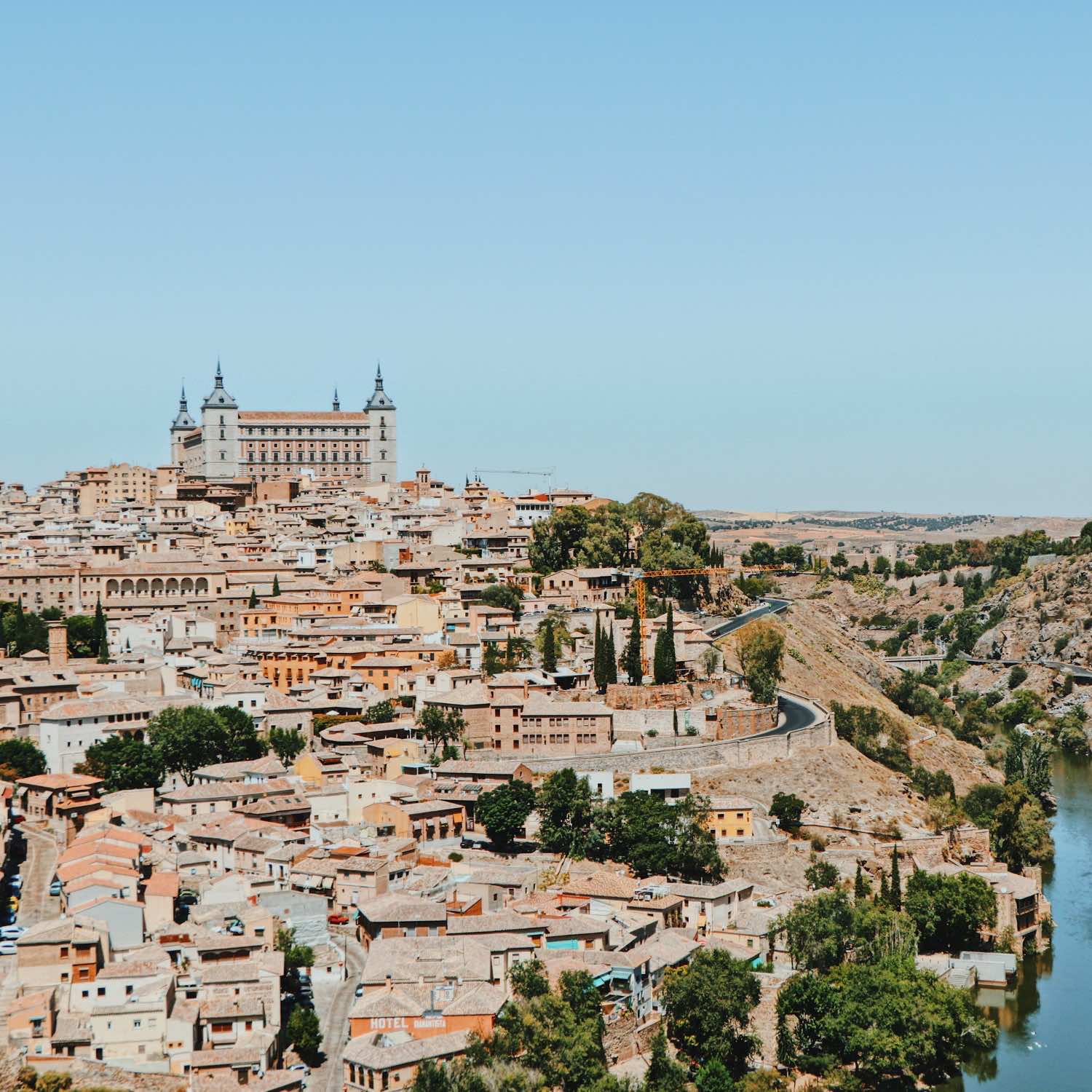 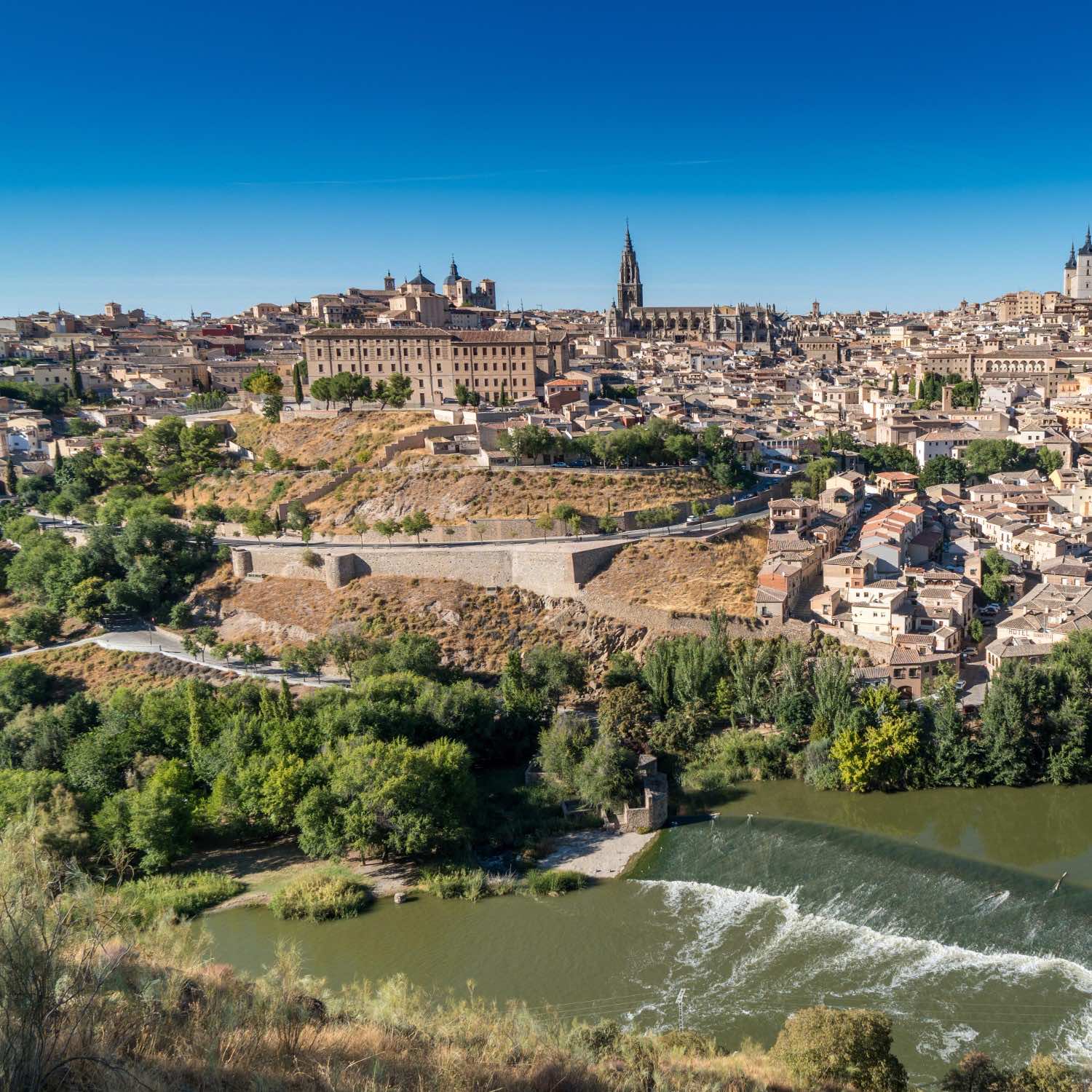 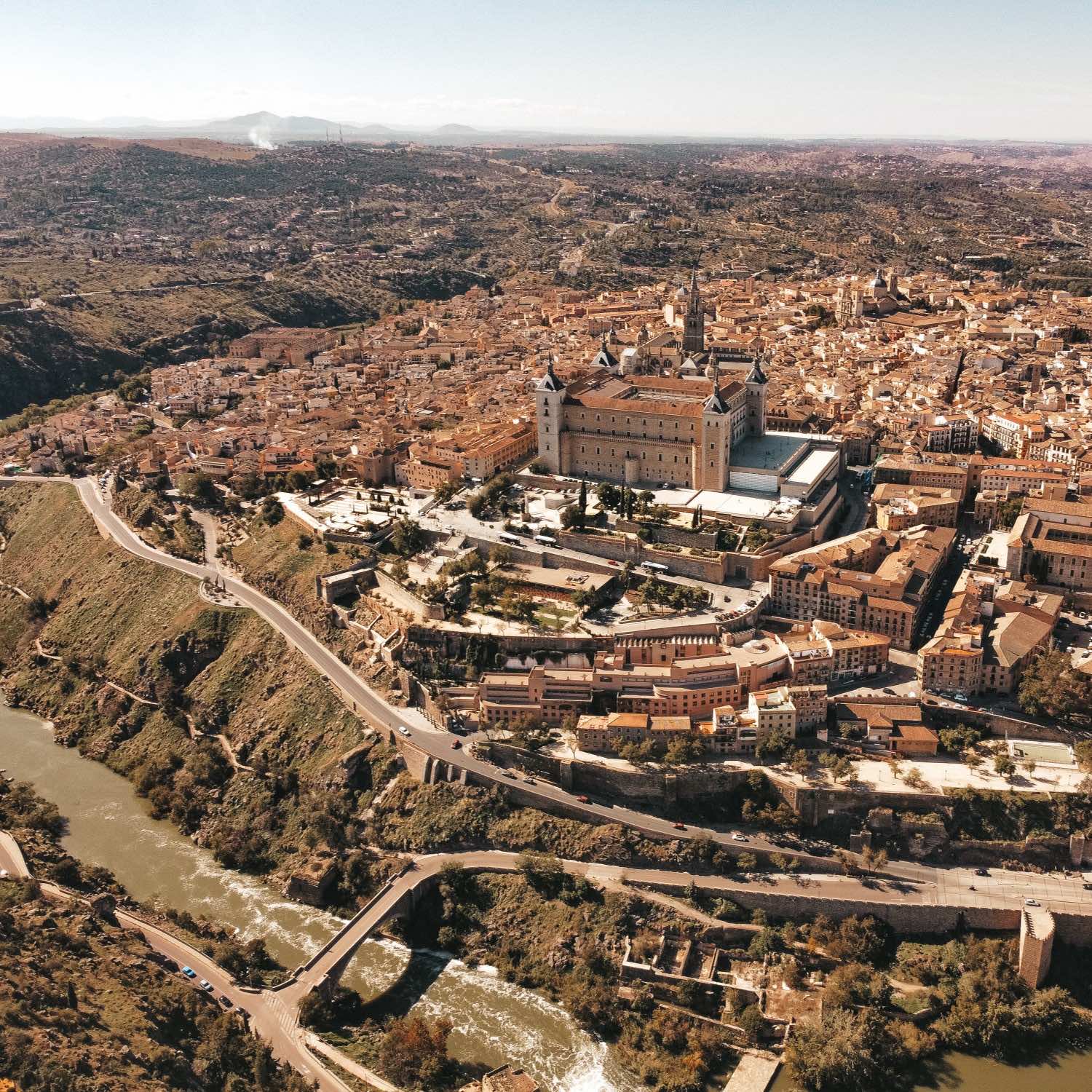 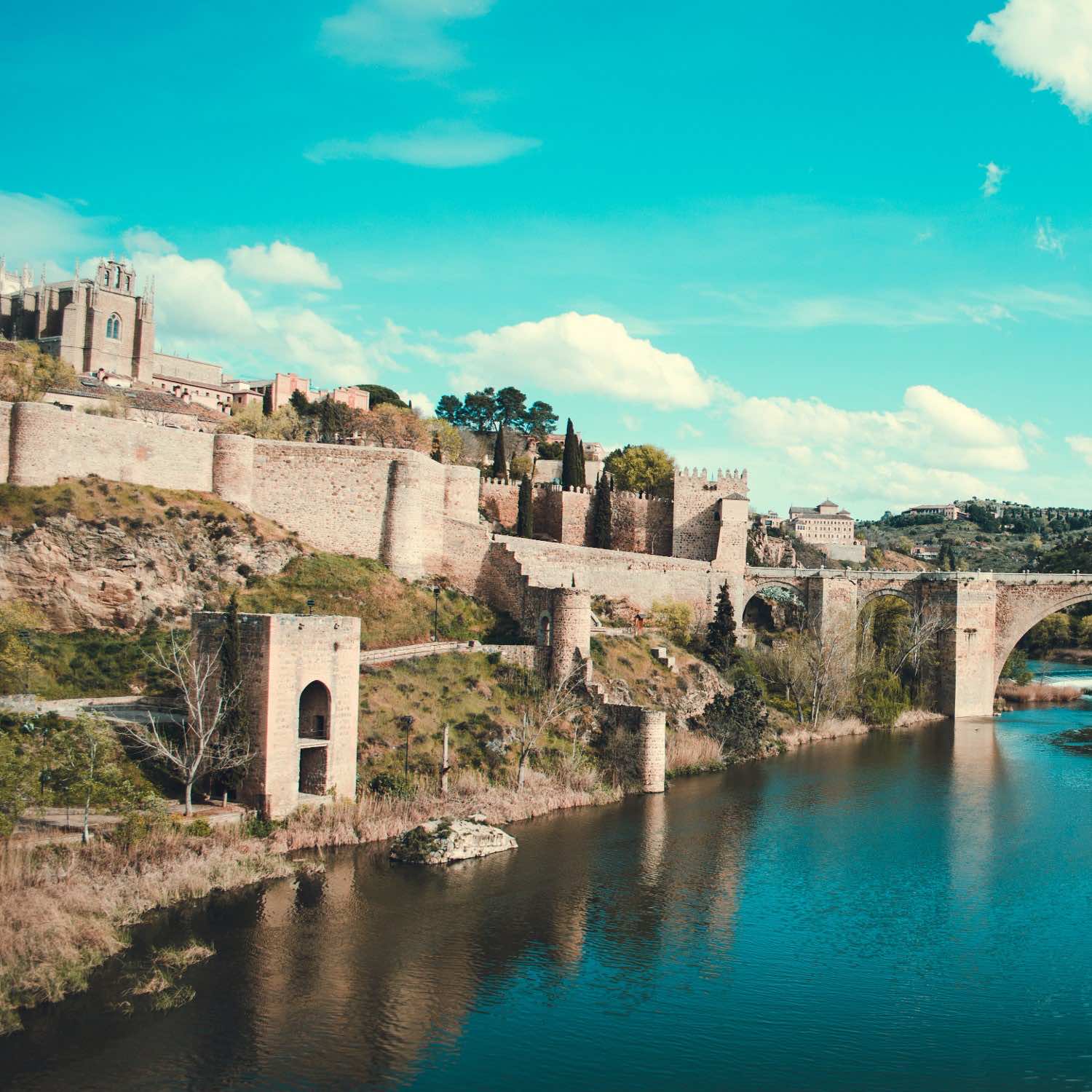 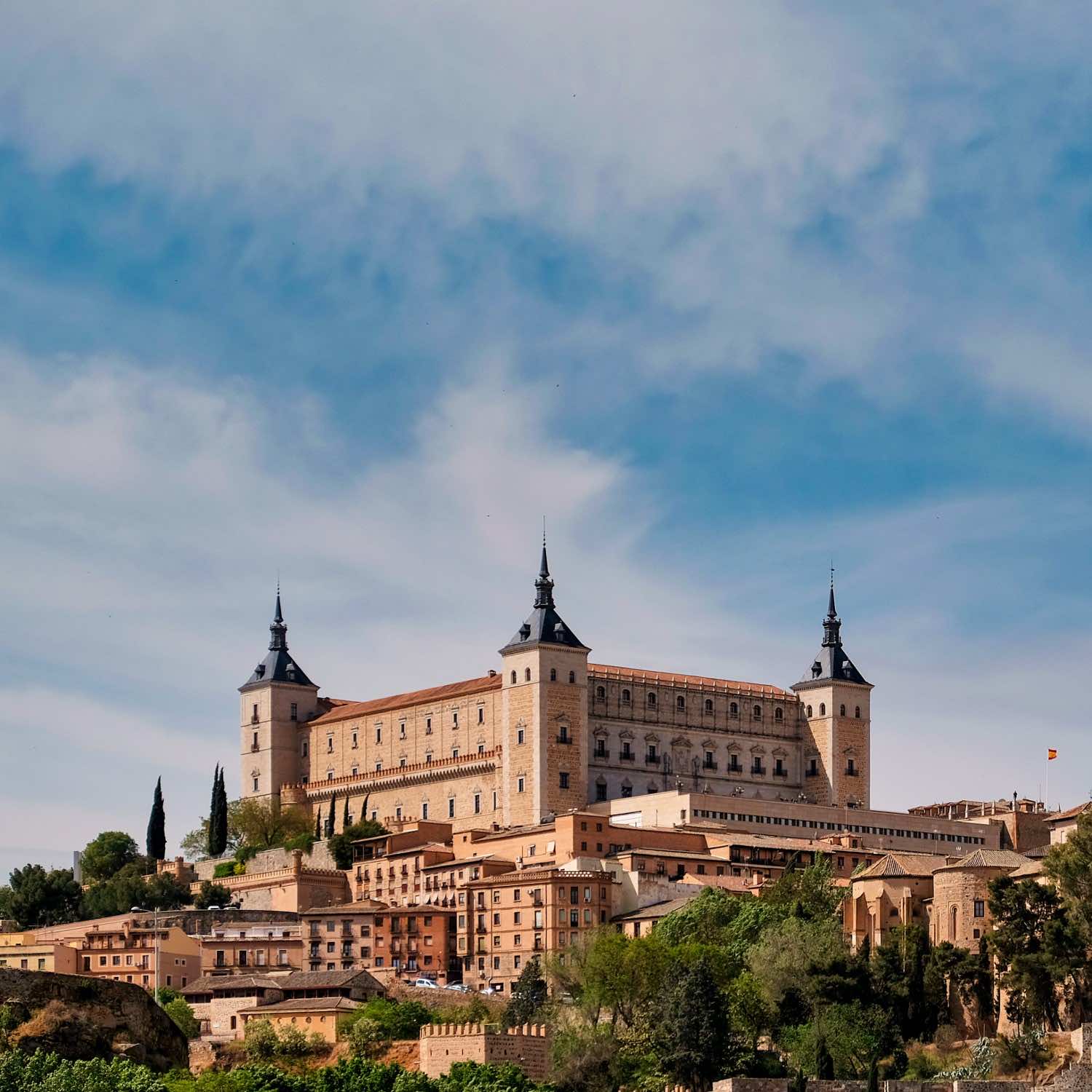 These have been vetted by Beyond the States to be the best universities in Toledo for international students. They are guaranteed to offer English-taught programs without any foreign language requirements. 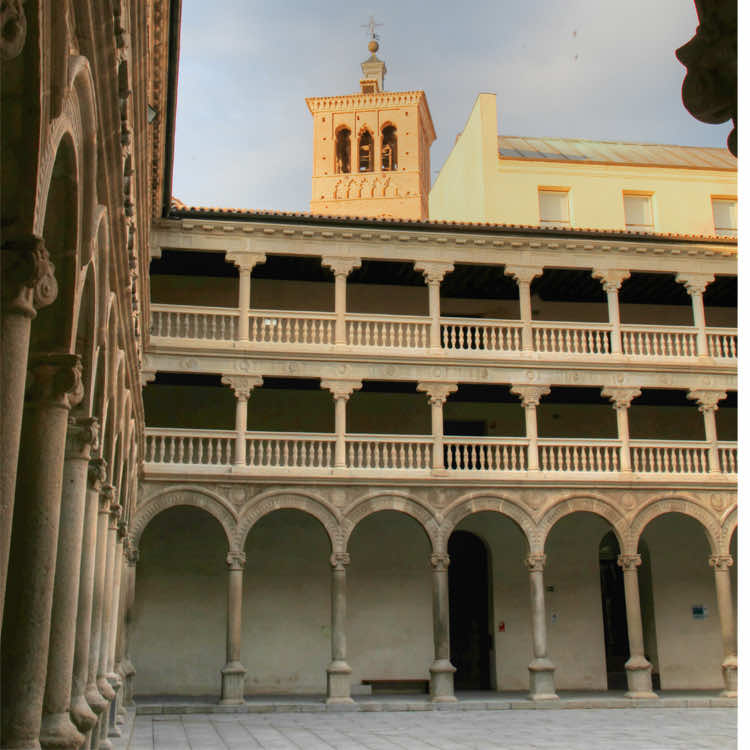 Named a World Heritage Site by Unesco in 1986, Toledo is an outstanding museum city whose rich heritage owes almost everything to the Jews, Muslims, and Christians who lived there, working and observing their religion side by side.

Each and every one of the cultures and peoples who’ve passed through Toledo gave the city a present made up of a rich architectural and artistic heritage. The city walls, erected during the Roman era, were reconstructed and given their current appearance by the Arabs. Many gateways mark the route of the walls, but Puerta de la Bisagra, which leads into the historic town and bears the coat of arms of the Imperial City, is the only one to have kept its Medieval architecture.

The prestige of Toledo’s cuisine is reflected in popular sayings like "Cocinero y cochere, tómalos de Toledo’ (‘For your driver and your cook, in Toledo, you should look’). There are references to it in Lope de Vega’s play The Toledan Night, written during the Golden Age. Deer, wild boar, wood pigeon, a turtledove, quail, and, of course, red-legged partridge fill the plates of those ready to sample the most traditional dishes.