As an international student, you can travel to Tours and get a college degree taught entirely in English. Read along to see why this city may be perfect for your bachelor's or master's degree. 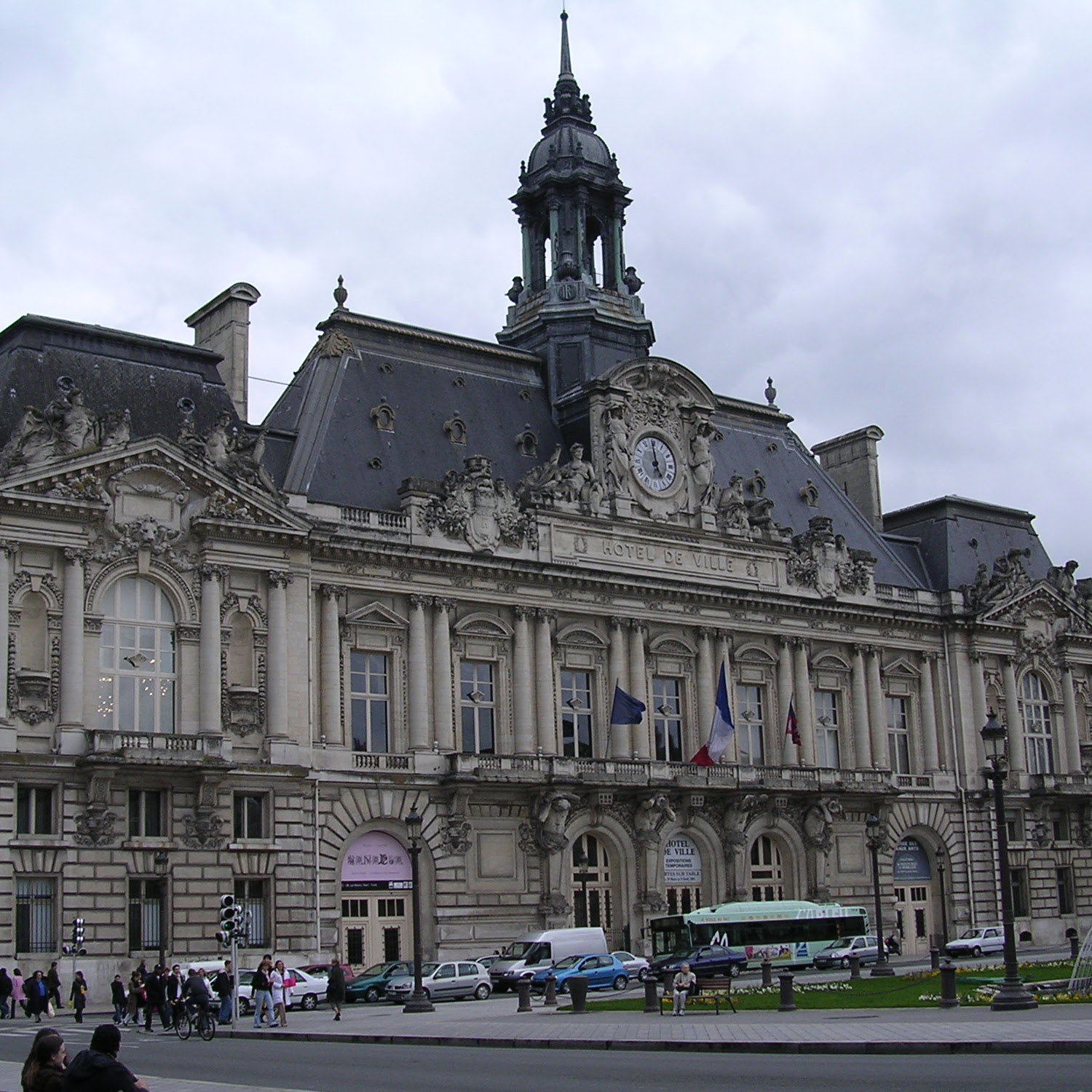 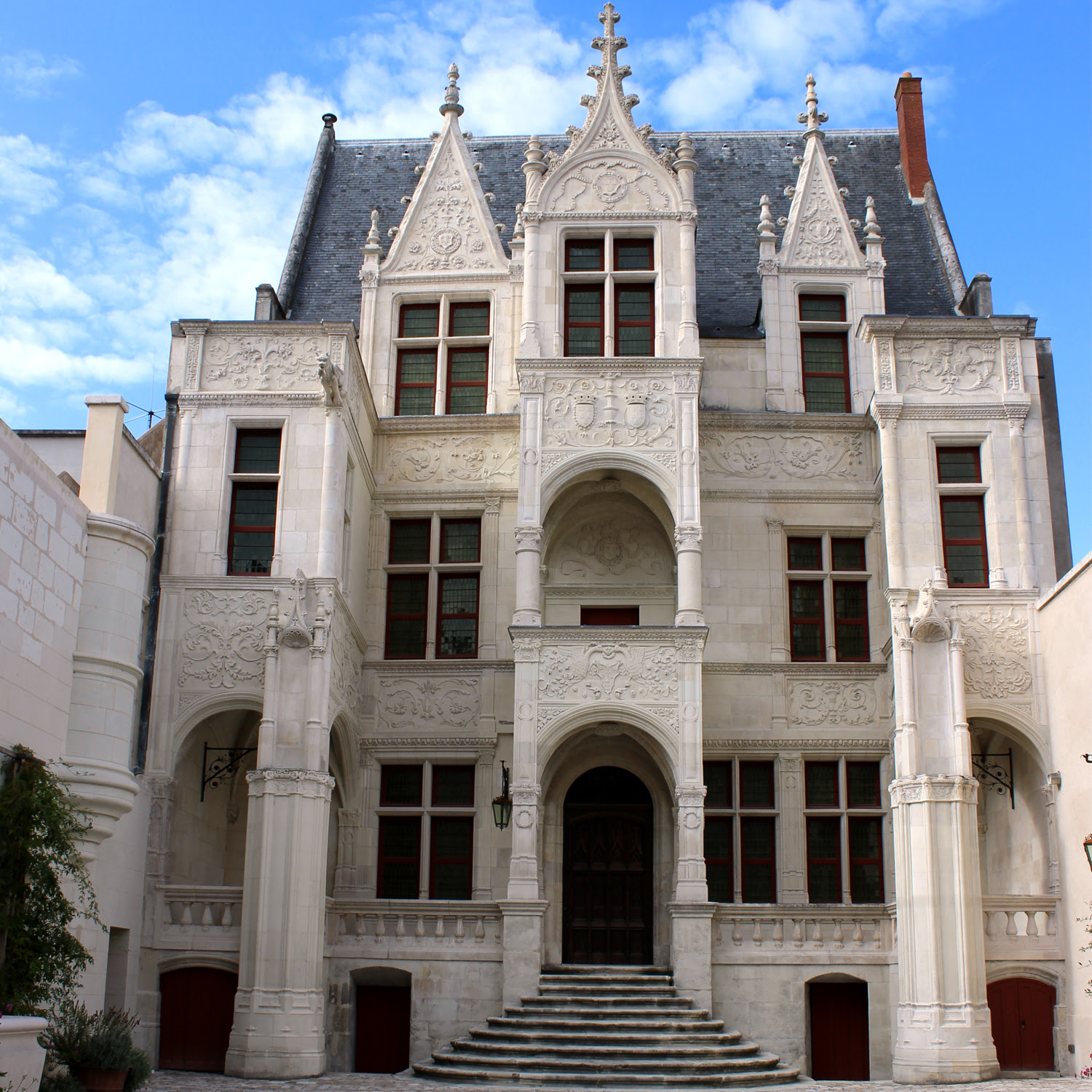 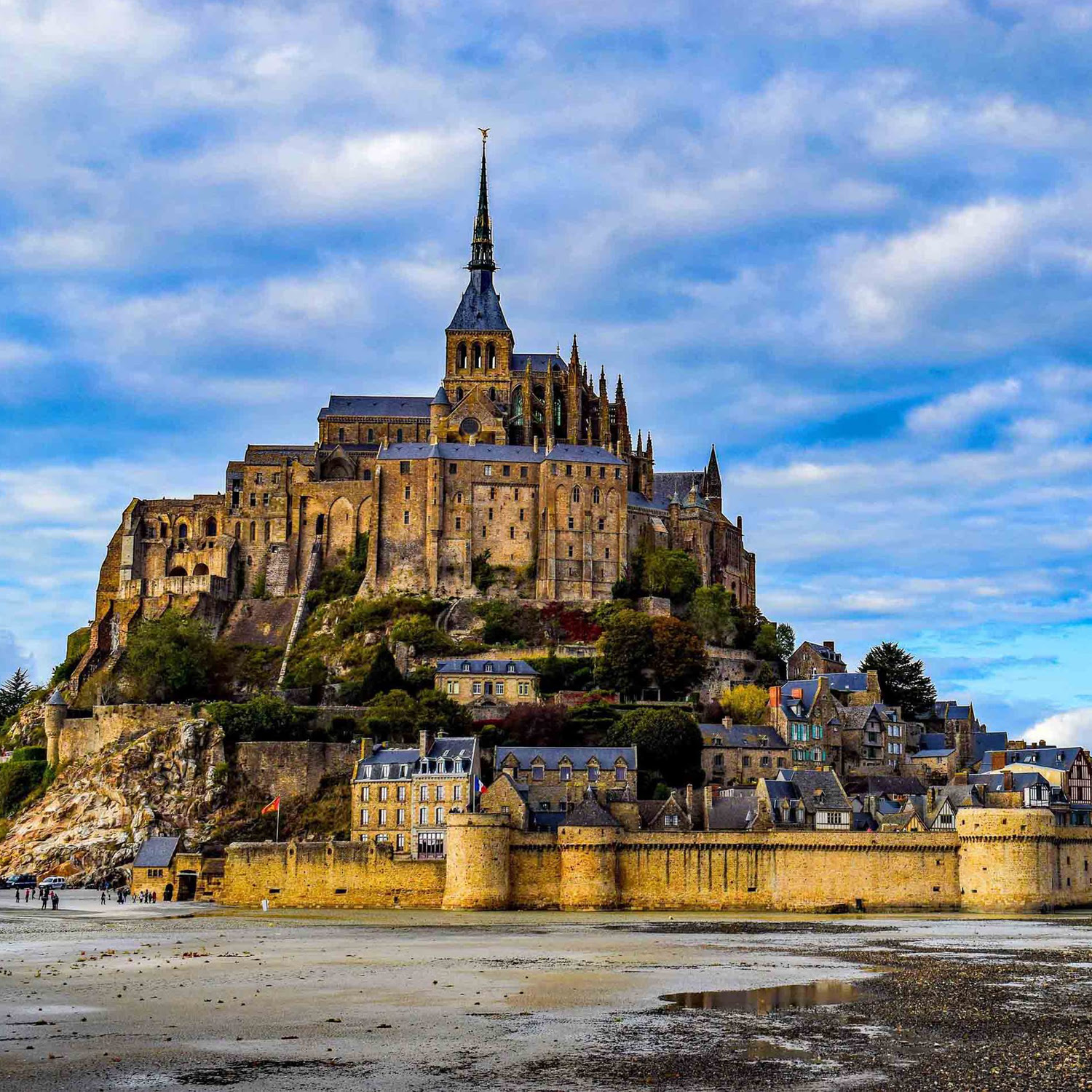 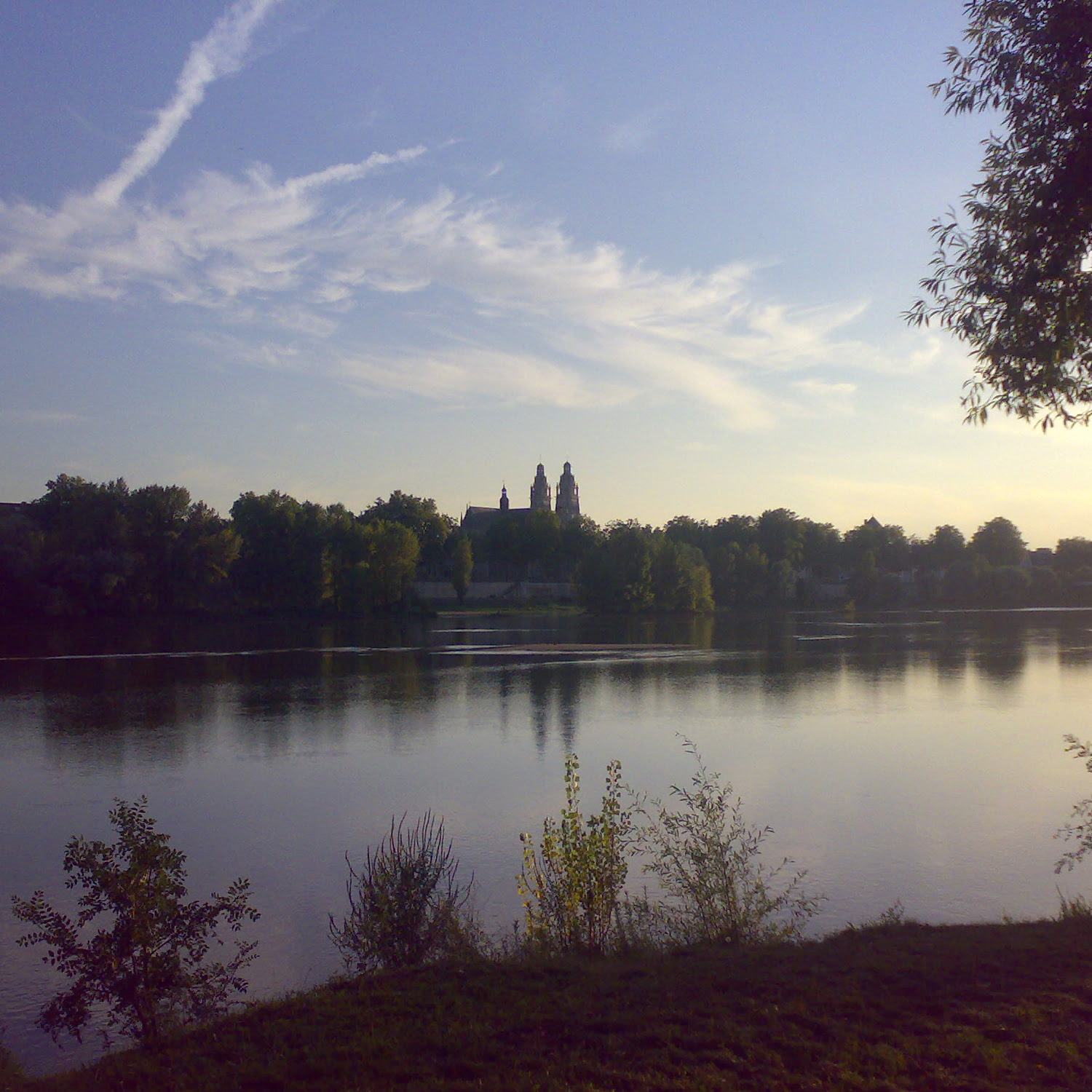 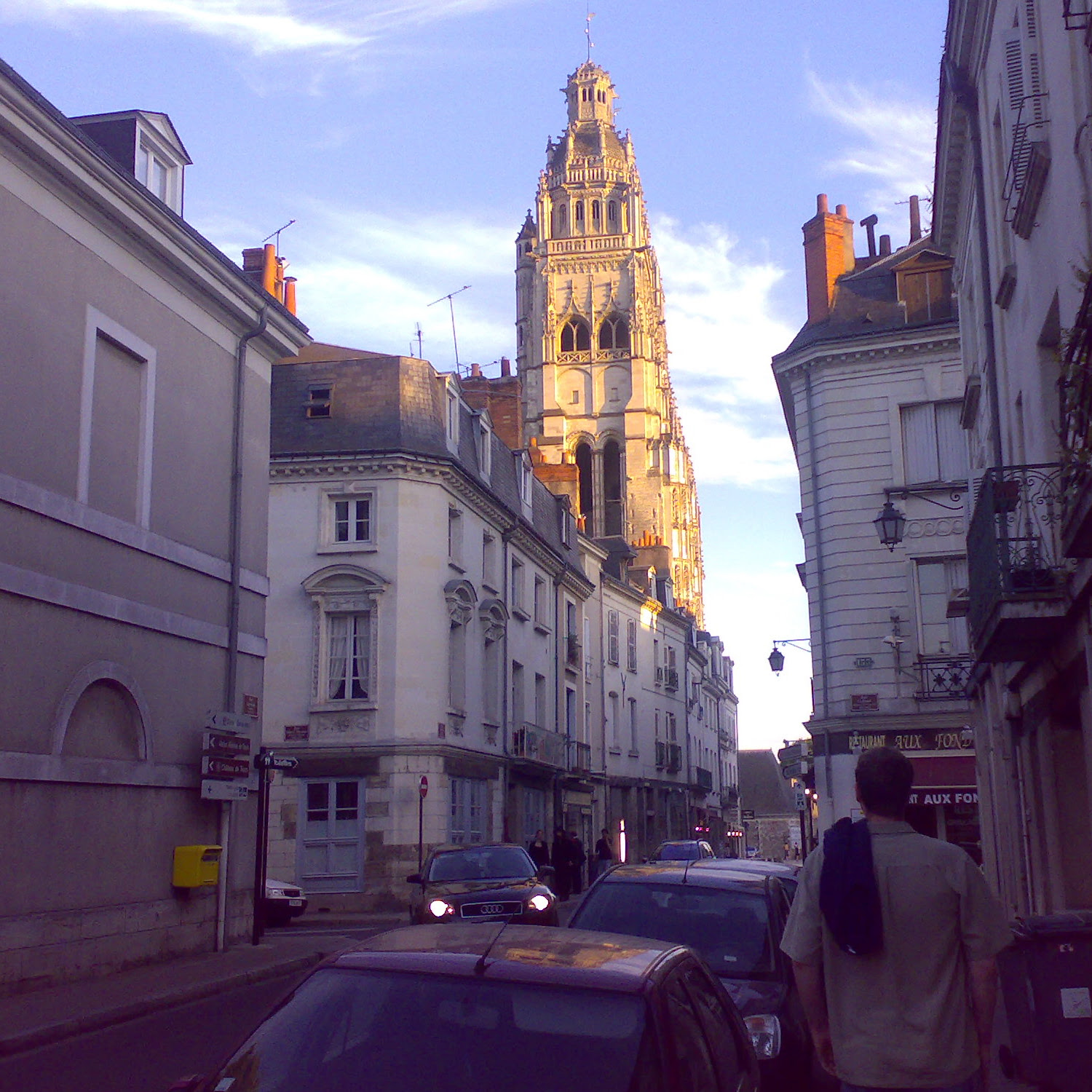 These have been vetted by Beyond the States to be the best universities in Tours for international students. They are guaranteed to offer English-taught programs without any foreign language requirements.
Sorry, there are no other colleges in this city.

Tours is a university town between France's Cher and Loire rivers. Once a Gallic-Roman settlement, today it's a university town and a traditional gateway for exploring the chateaux of the Loire Valley region. Major landmarks include the cathedral, Saint-Gatien, whose flamboyant Gothic facade is flanked by towers with 12th-century bases and Renaissance tops.