As an international student, you can travel to Turin and get a college degree taught entirely in English. Read along to see why this city may be perfect for your bachelor's or master's degree. 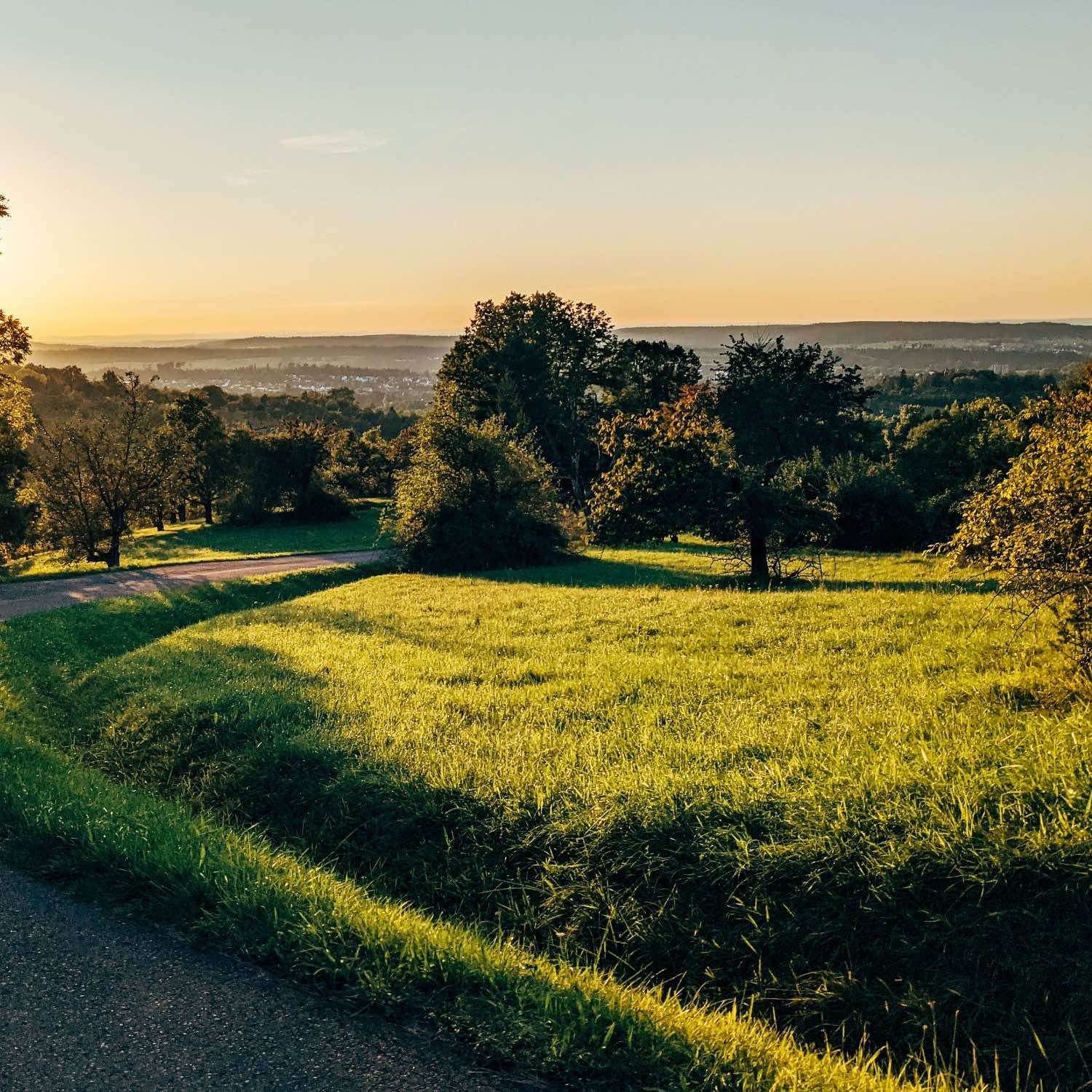 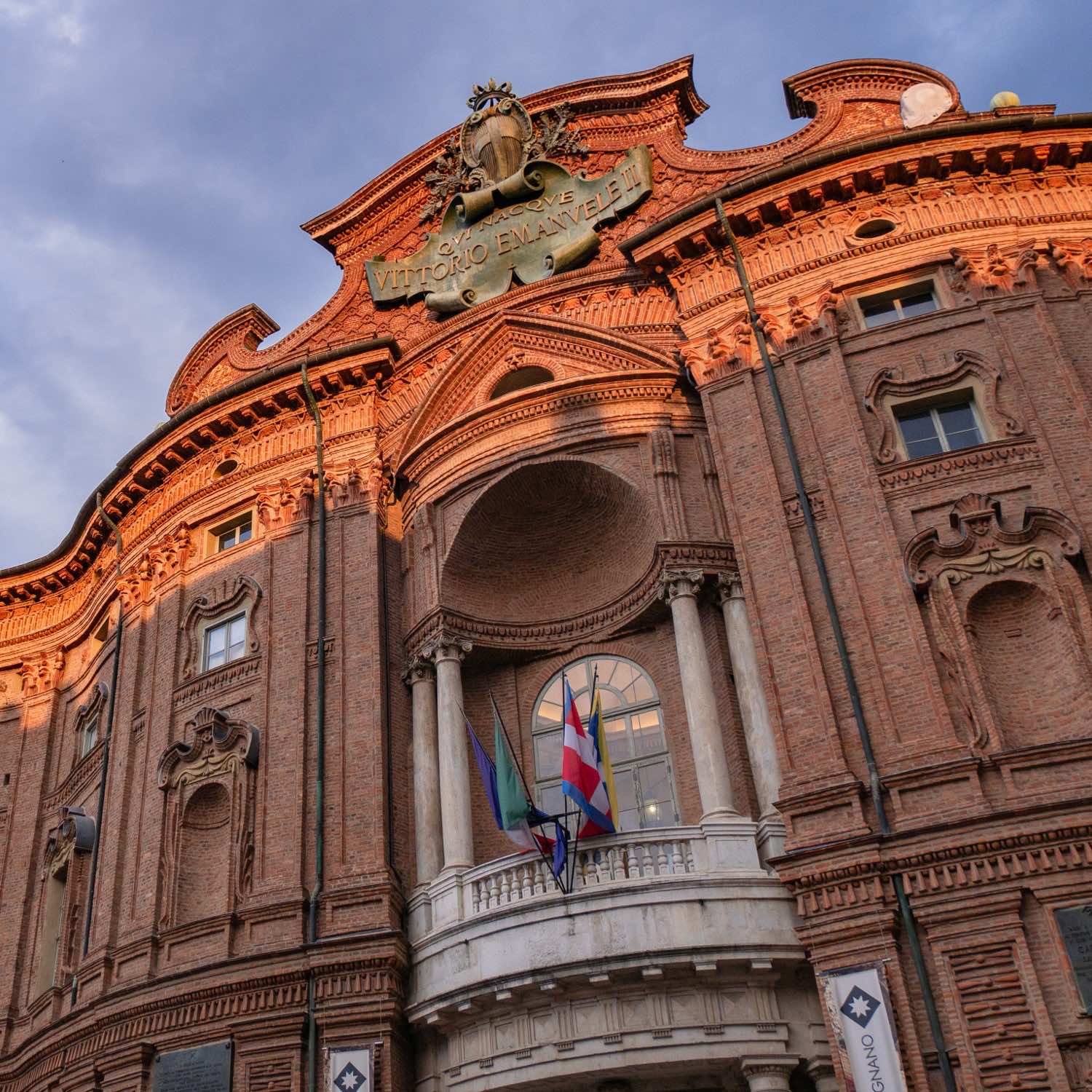 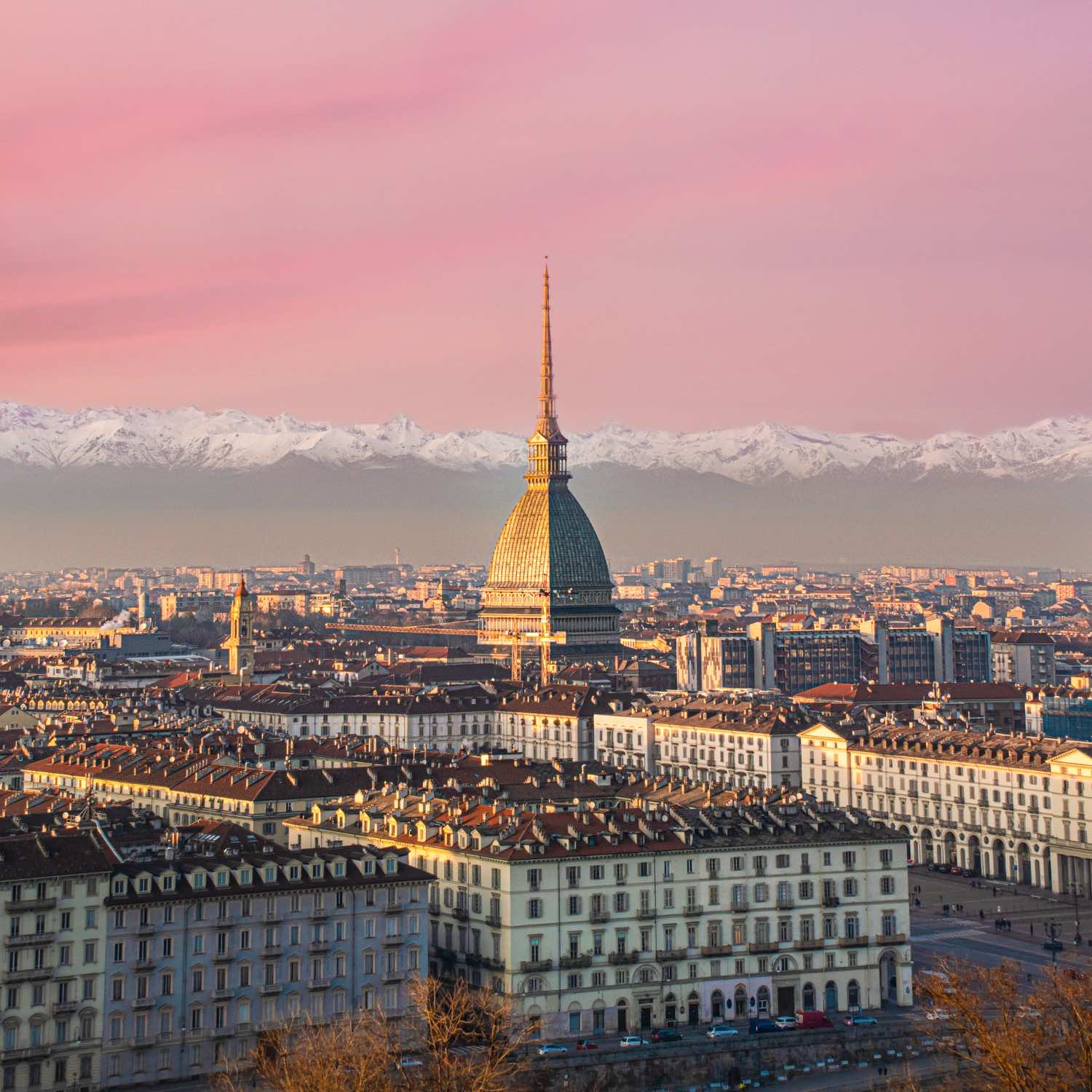 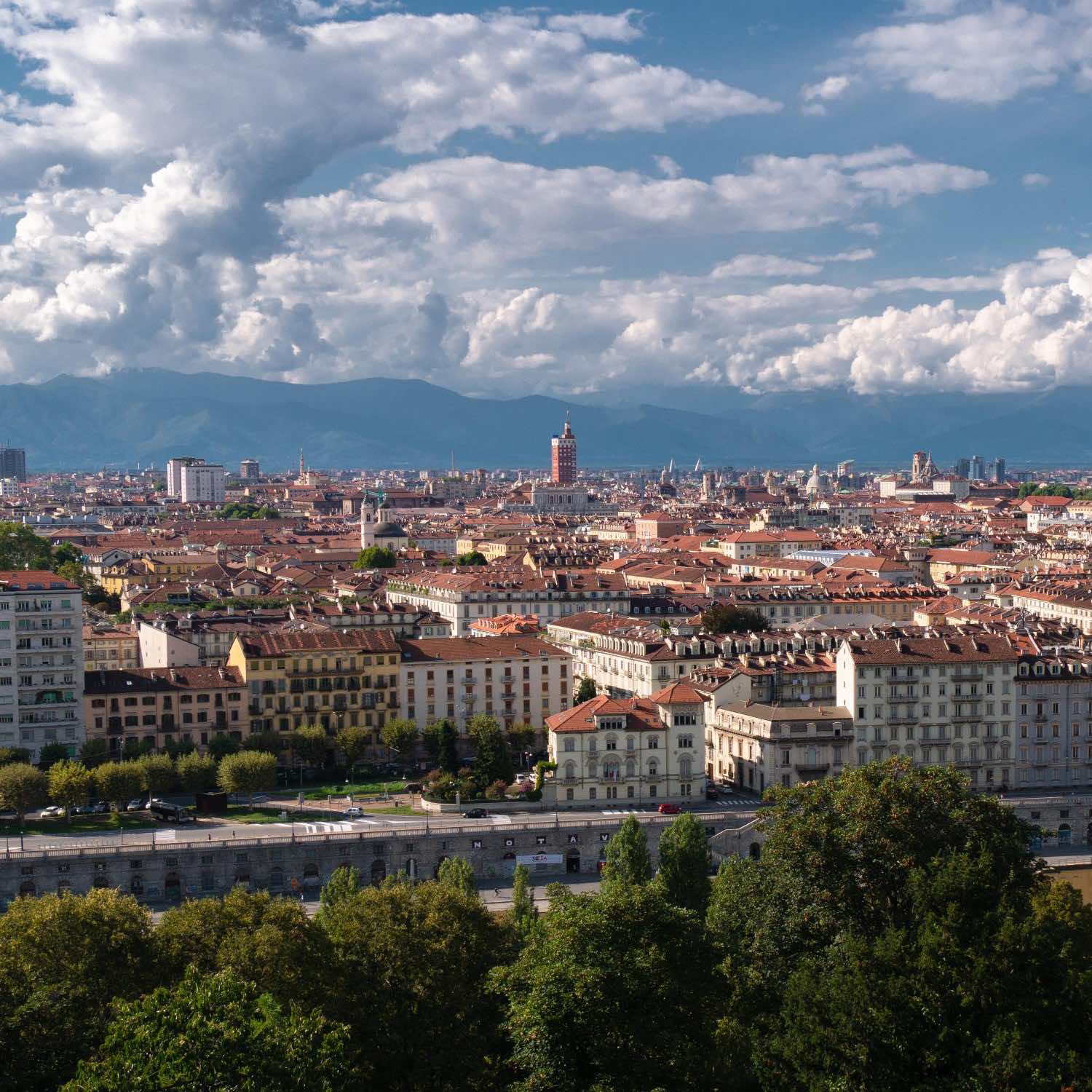 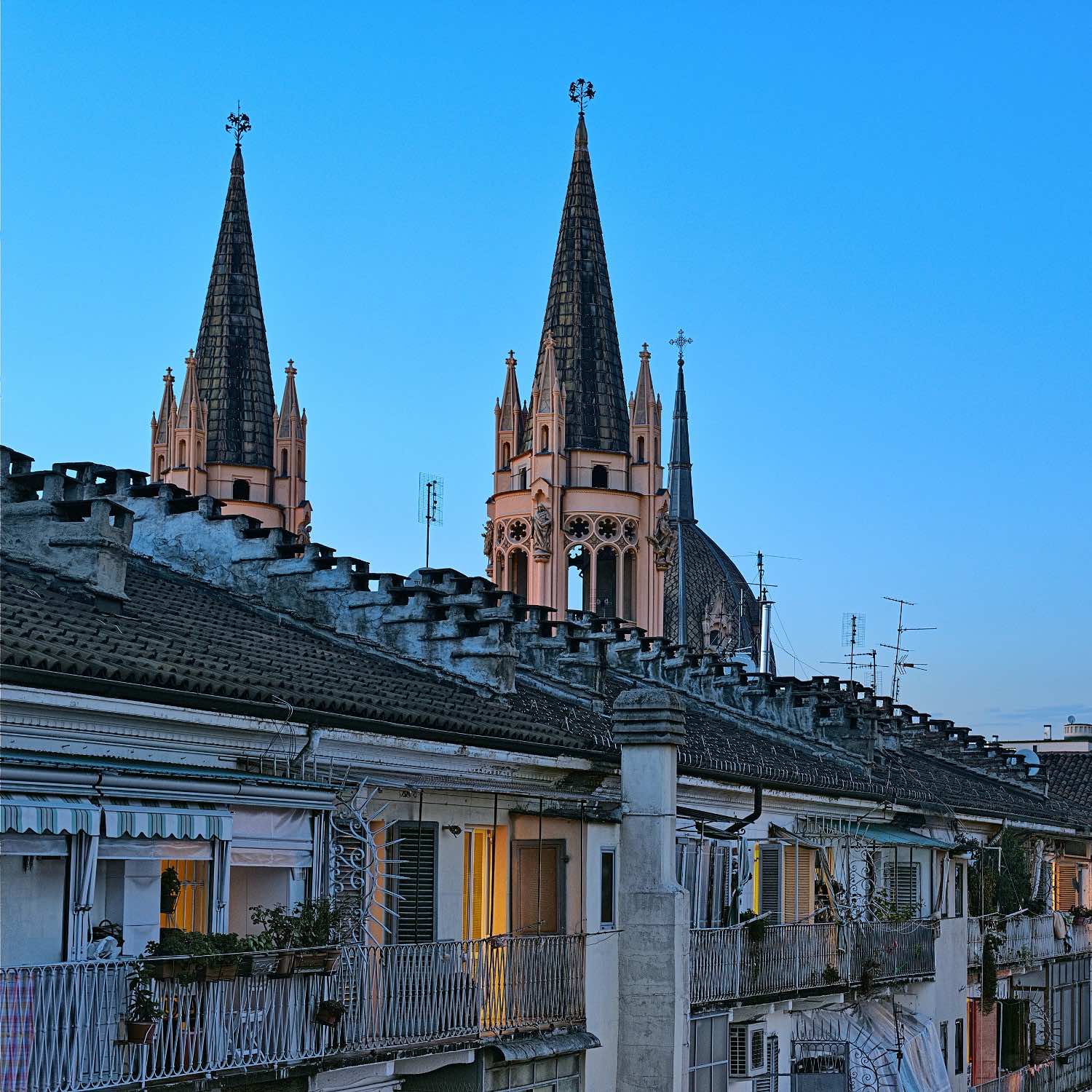 These have been vetted by Beyond the States to be the best universities in Turin for international students. They are guaranteed to offer English-taught programs without any foreign language requirements. 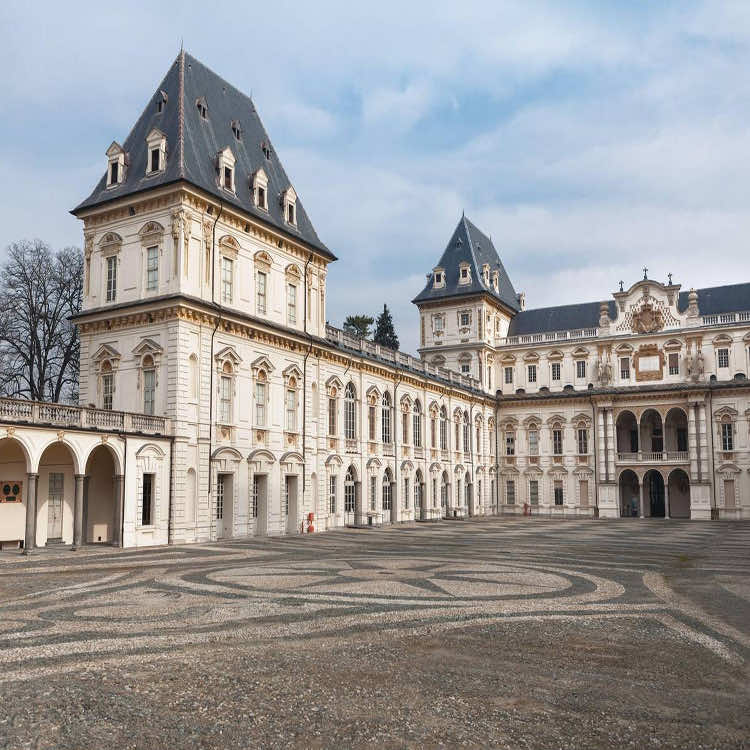 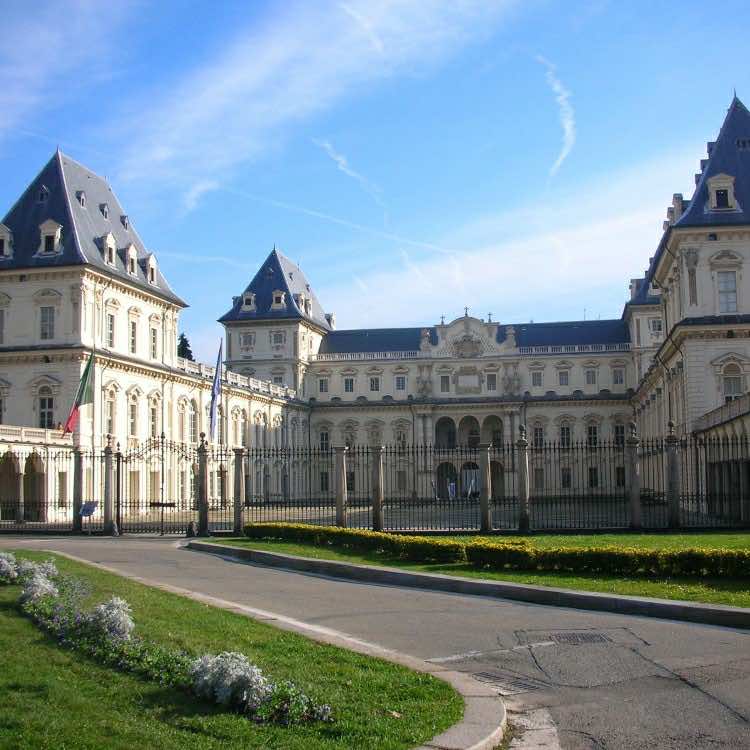 Turin continues to be a center of European and international culture. A wide array of styles, forms, and languages disclose the city of monuments, royal palaces, churches, spirituality, events, music, galleries, cinema, and literature...From the Royal Palace to the Church of Consolata, the Regio Theatre, and the National Museum of Cinema, the cultural itineraries are countless and never predictable. And there's an infinite choice of attractions outside the city as well: in Rivoli Castle, whose Baroque rooms host the Museum of Contemporary Art; in Canavese where the castles of Agliè and Masino are gems of post-Renaissance architecture surrounded by beautiful gardens; and in the Susa and Chisone Valleys, where there are the ancient fortresses of Fenestrelle and Exiles that barred the way to the Alpine passes.

Alternatively, there is a very special itinerary taking in abbeys, monasteries, and sacred mountains, starting with the Basilica of Superga, on Turin's hills, and the Saint Michael's Abbey at the mouth of the Susa Valley, some of Piedmont's symbols recognized all over the world.

Turin is in Northern Italy, an easy hour train ride from Milan. Because most of the Italian cities and towns I have visited in the past are tourist-heavy, I never truly felt the charm of the piazza (town square).  They generally feel crowded, with different vendors targeting tourists.  The lack of a tourist presence in Turin allowed me to appreciate the many piazzas on a different level.  The city is flat but offers beautiful views of the Alps. It's compact, and easy to get around by foot and public transportation. Students are able to purchase a monthly transit ticket for just 21 euros a month.