As an international student, you can travel to Uppsala and get a college degree taught entirely in English. Read along to see why this city may be perfect for your bachelor's or master's degree. 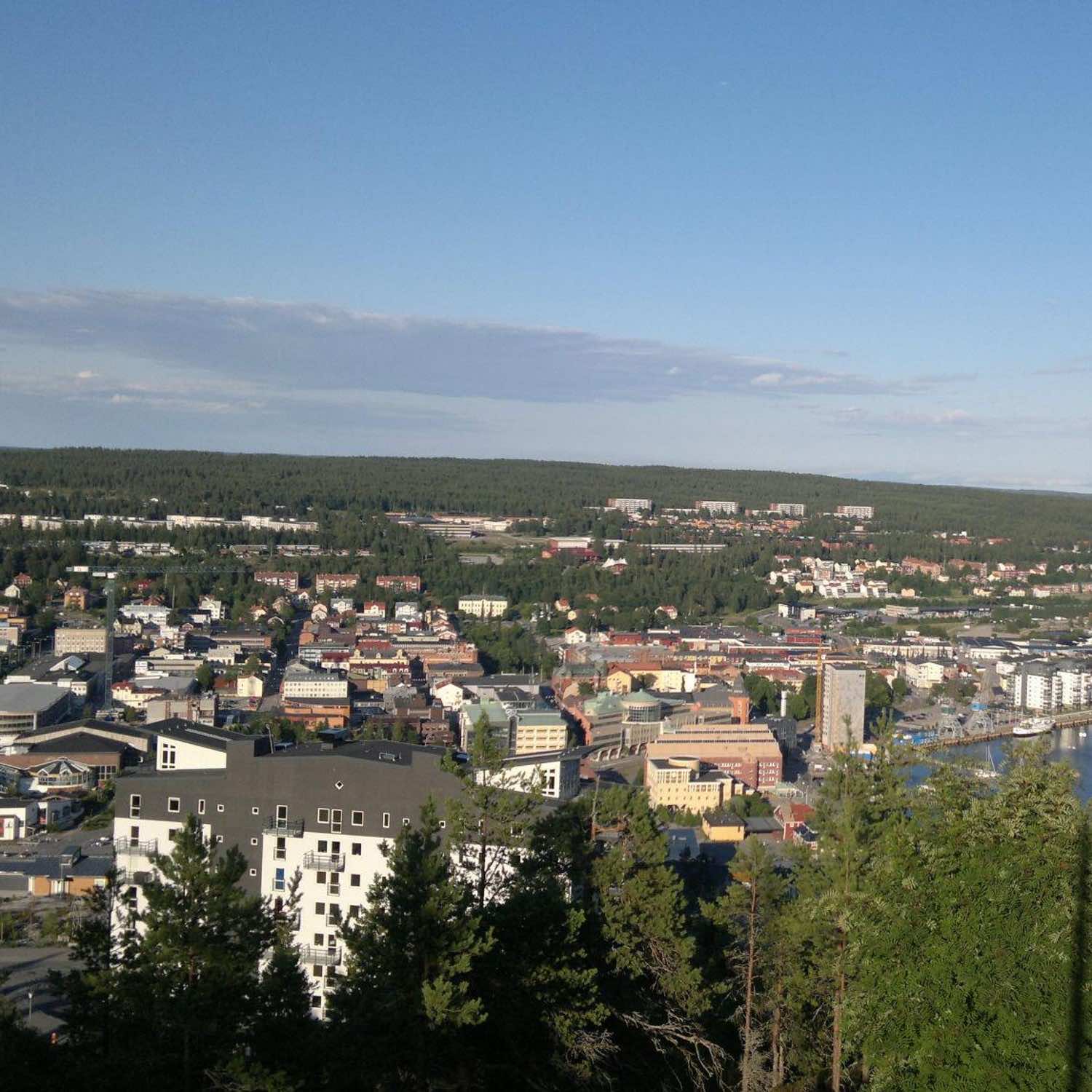 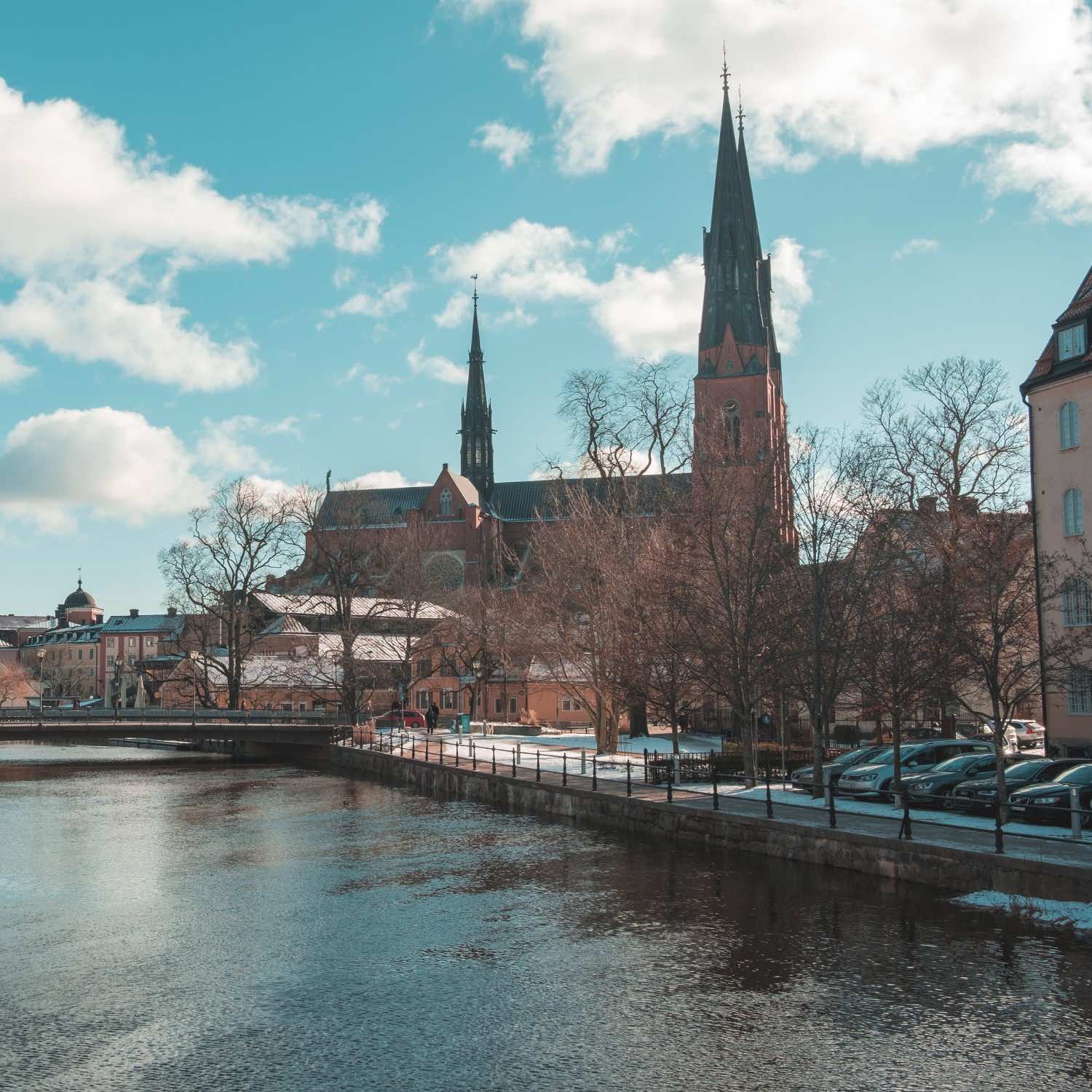 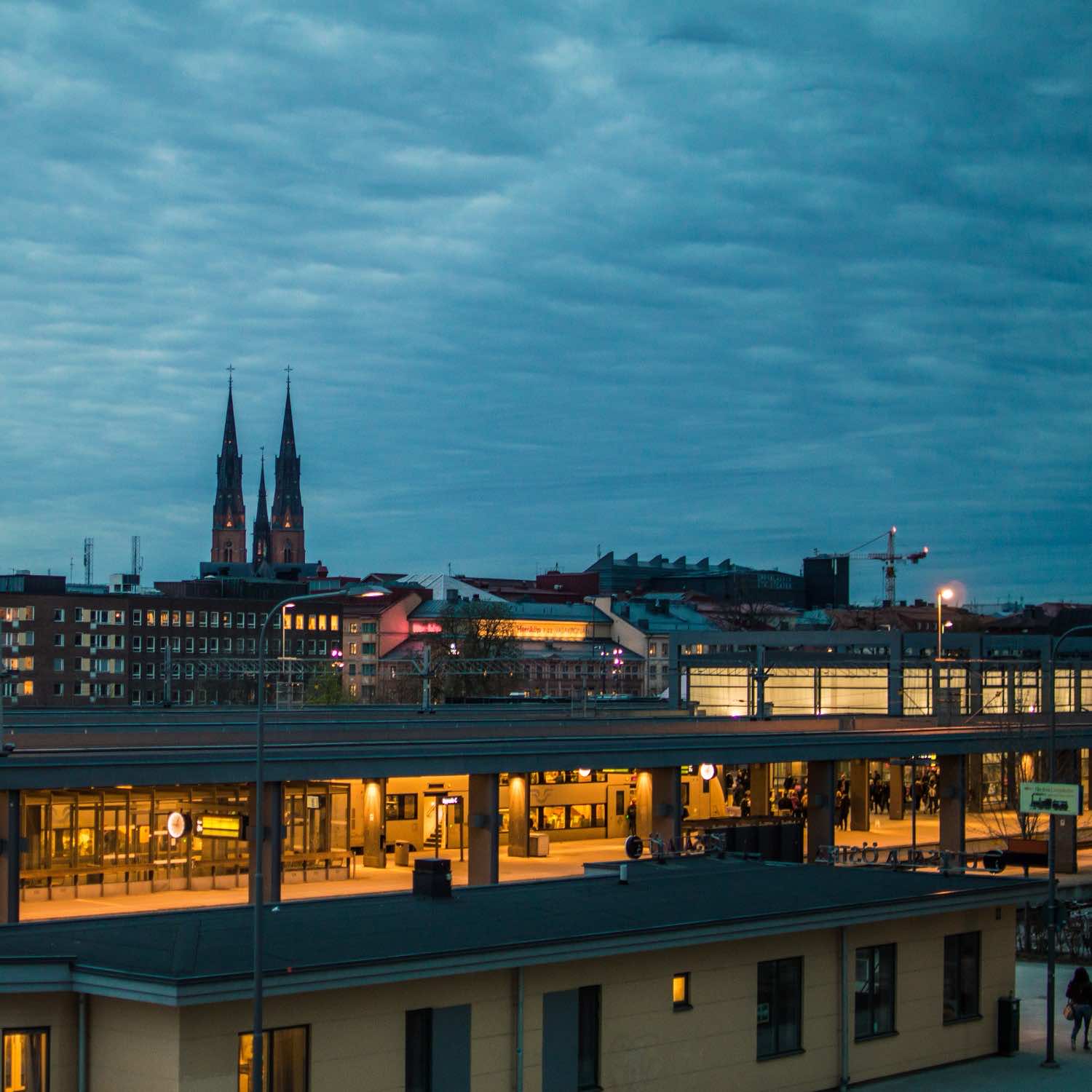 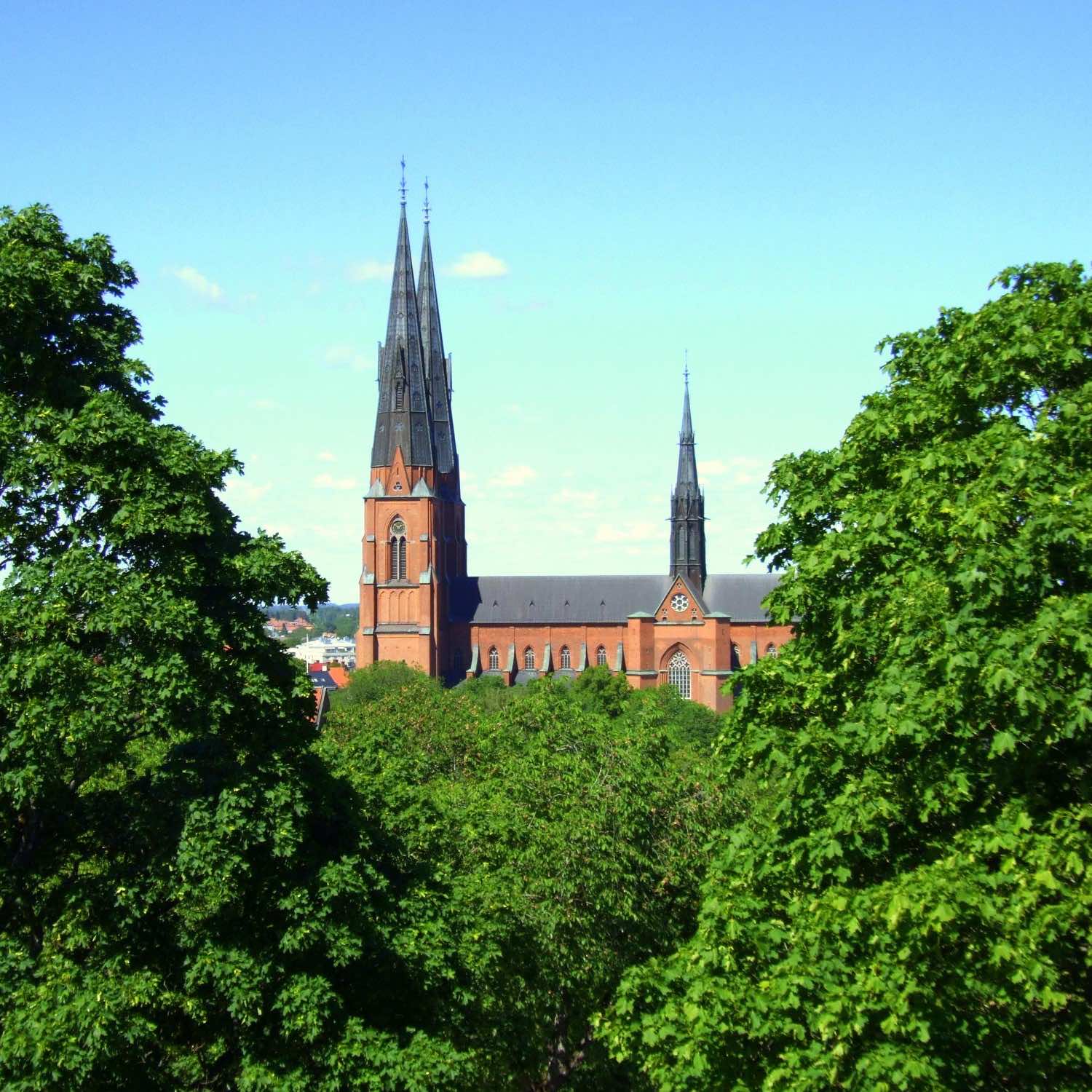 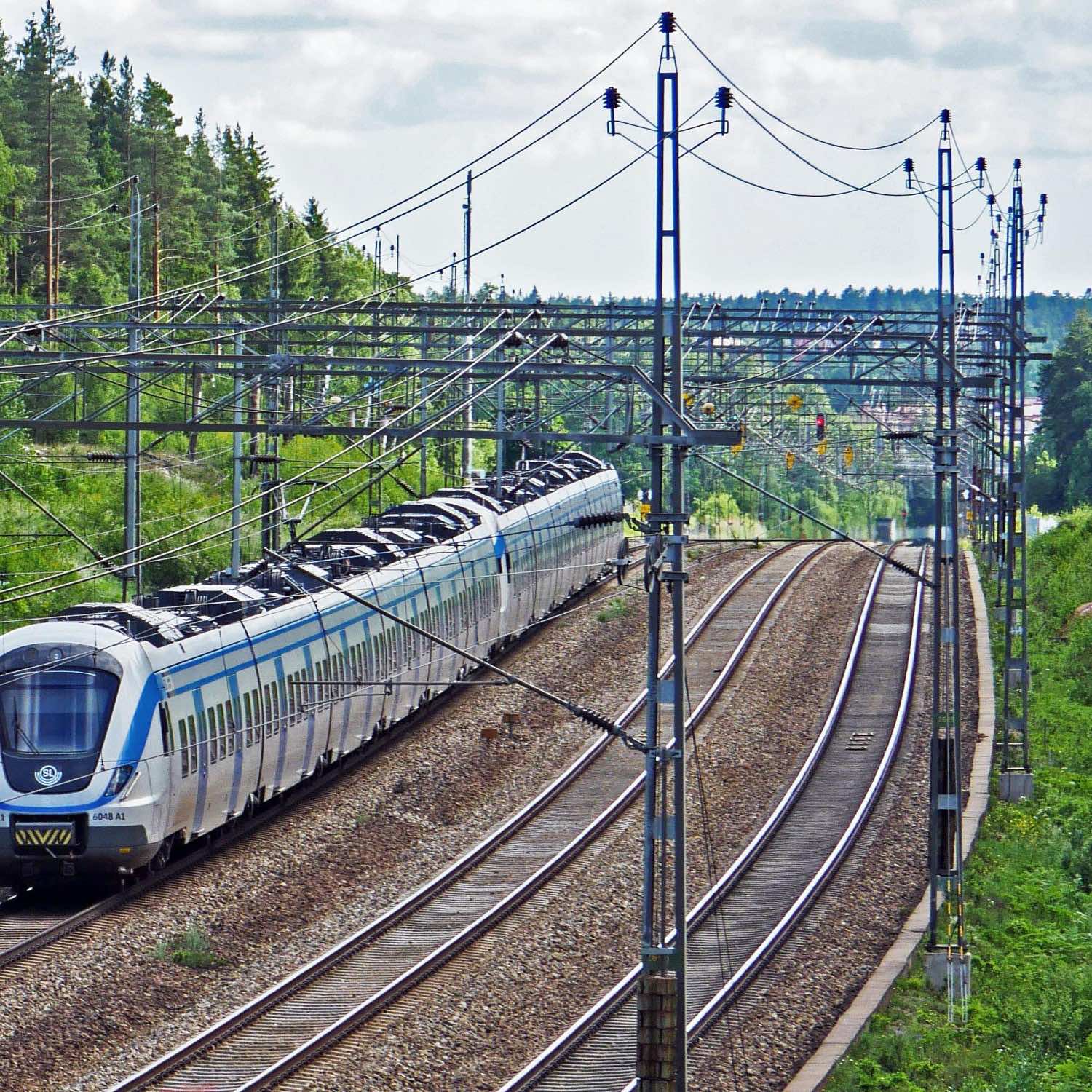 These have been vetted by Beyond the States to be the best universities in Uppsala for international students. They are guaranteed to offer English-taught programs without any foreign language requirements. 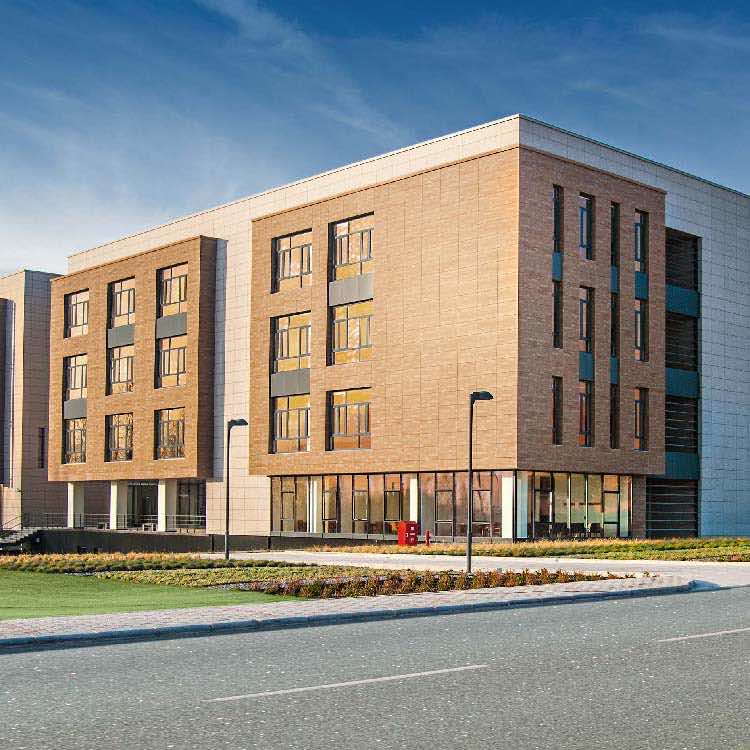 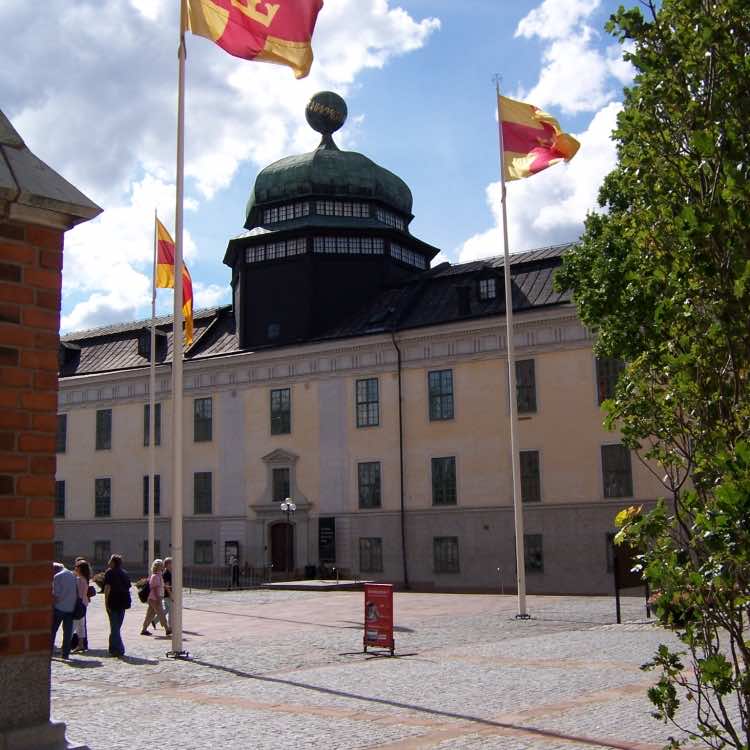 Uppsala today is a modern city, yet retains a small-town feel. It is home to two universities, the archbishopric of the Church of Sweden, a rich cultural life, and beautiful scenery. The city is well known for its progressive research.