As an international student, you can travel to Venlo and get a college degree taught entirely in English. Read along to see why this city may be perfect for your bachelor's or master's degree. 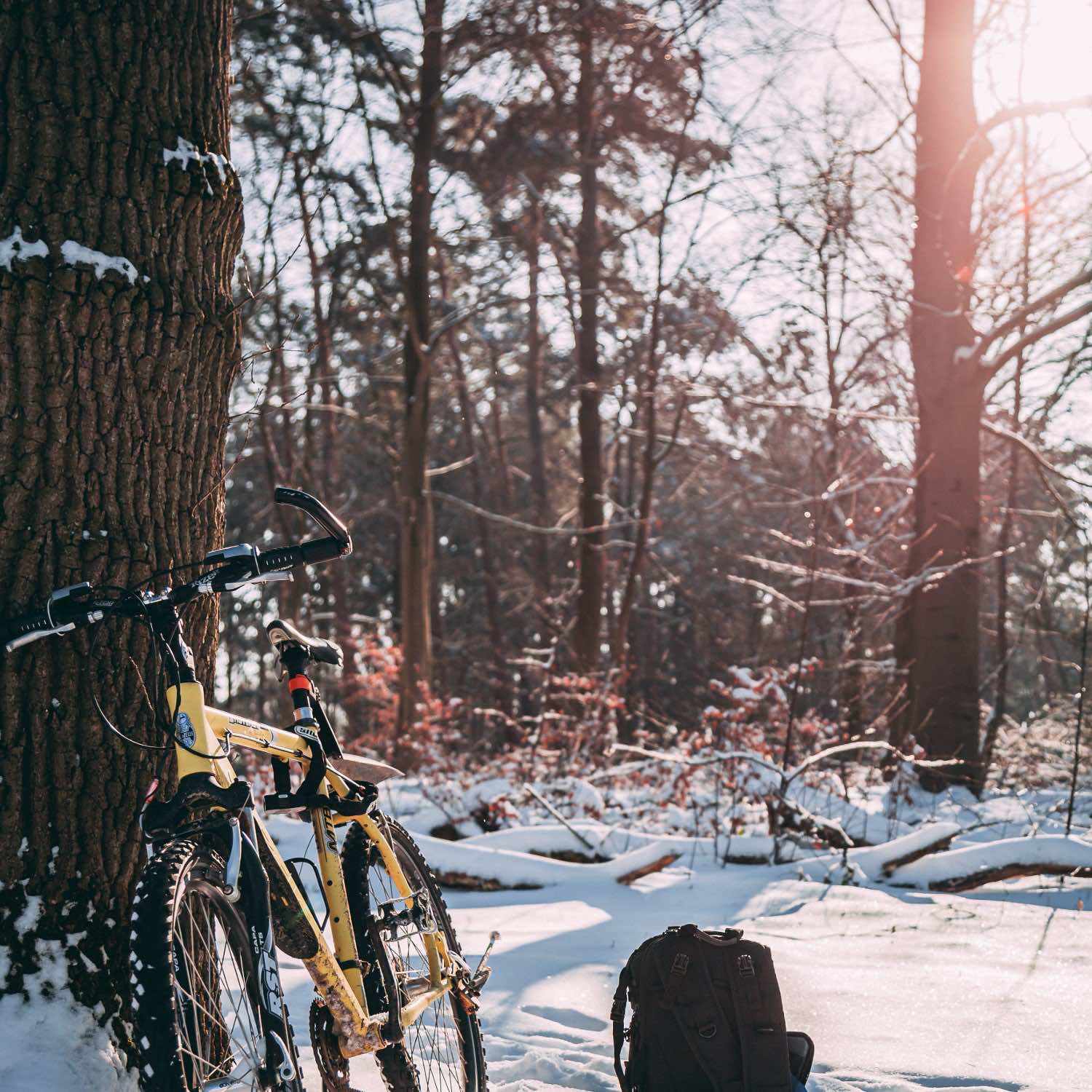 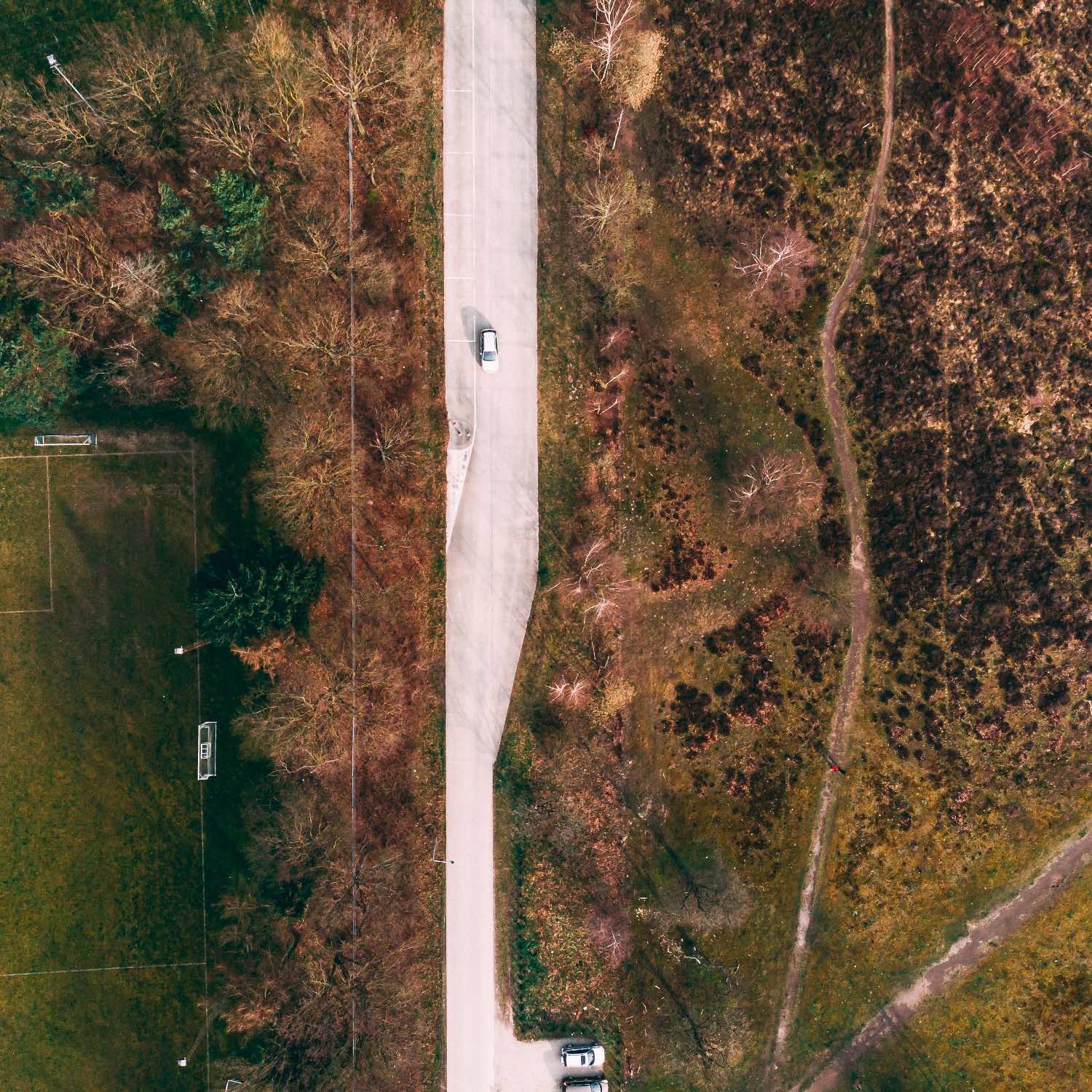 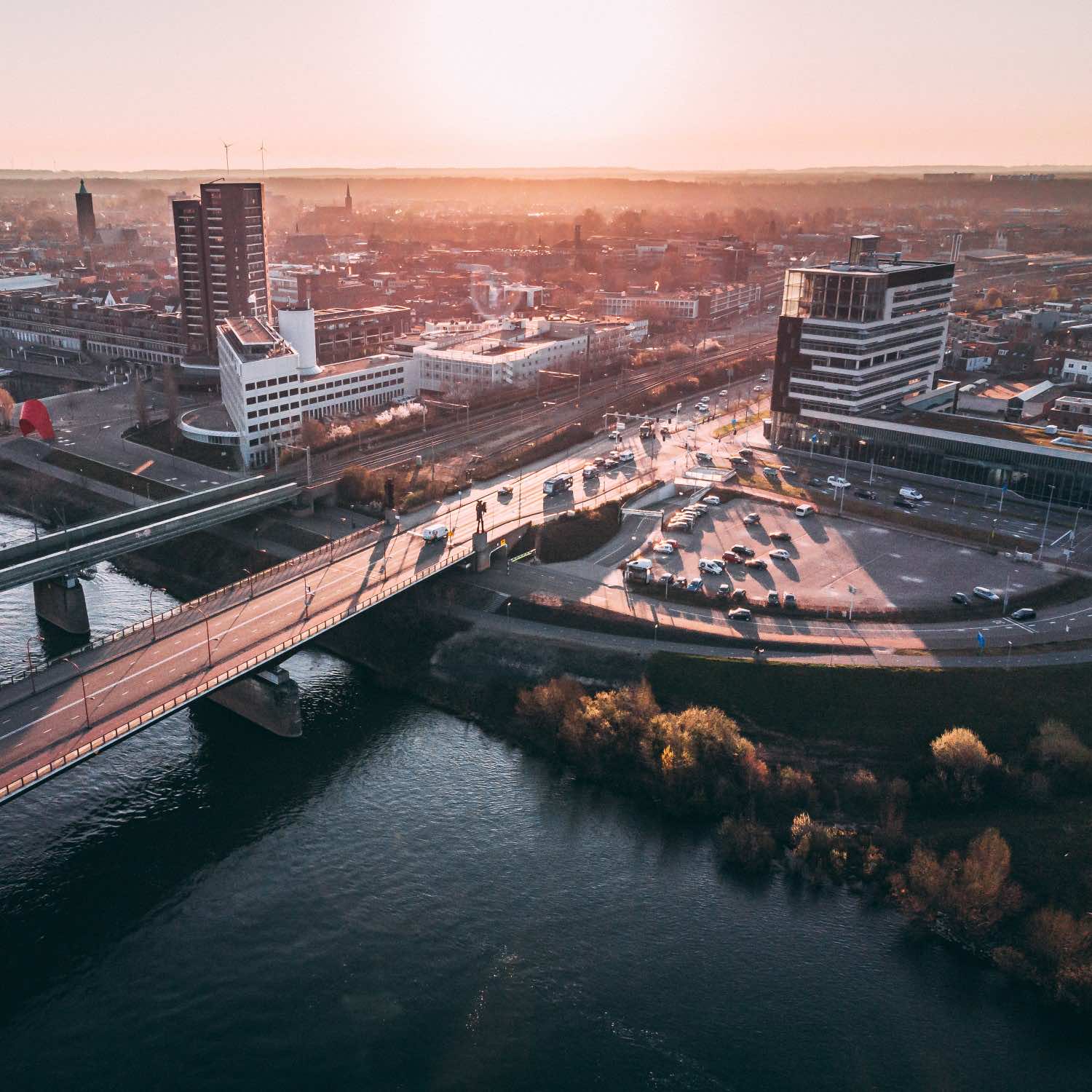 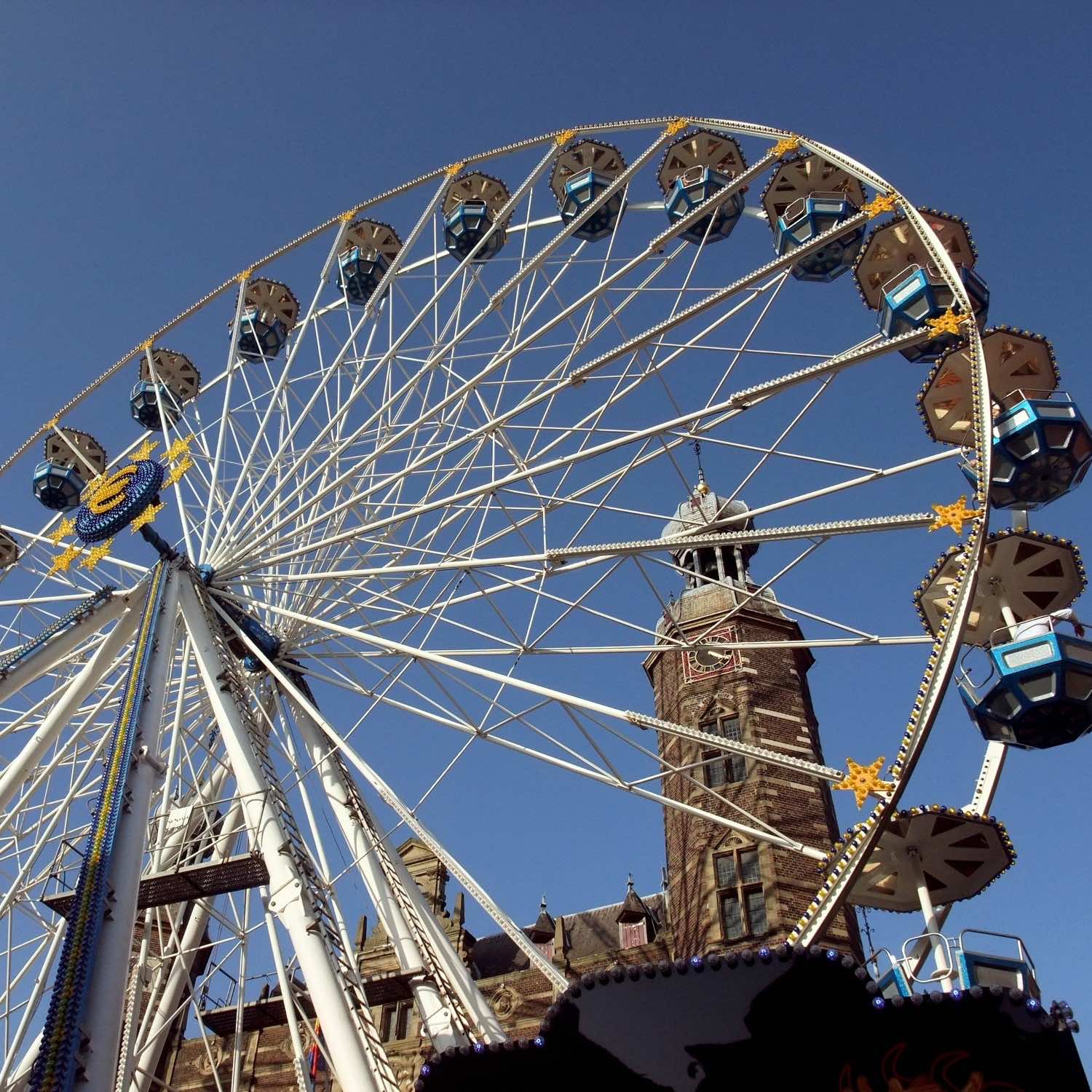 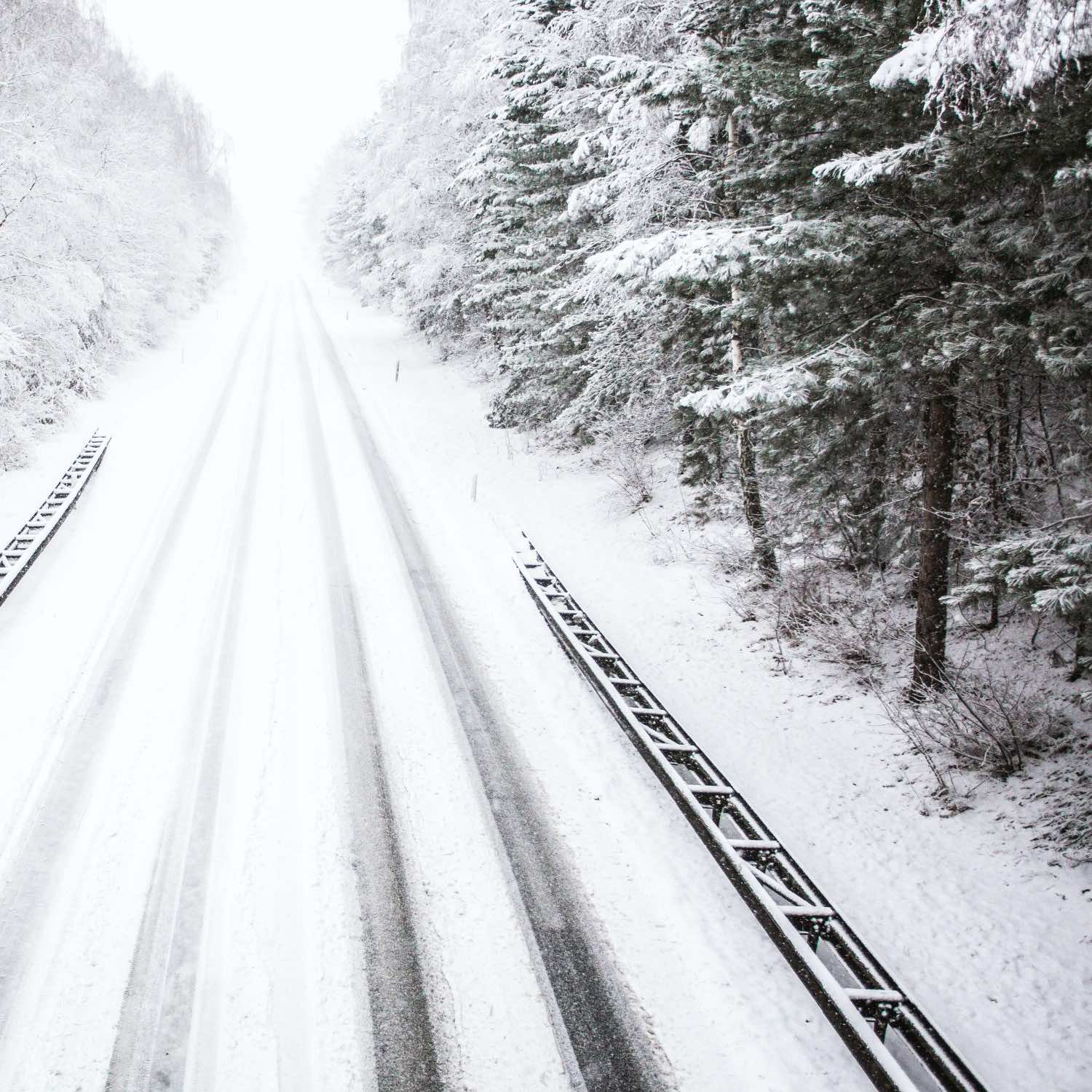 These have been vetted by Beyond the States to be the best universities in Venlo for international students. They are guaranteed to offer English-taught programs without any foreign language requirements. 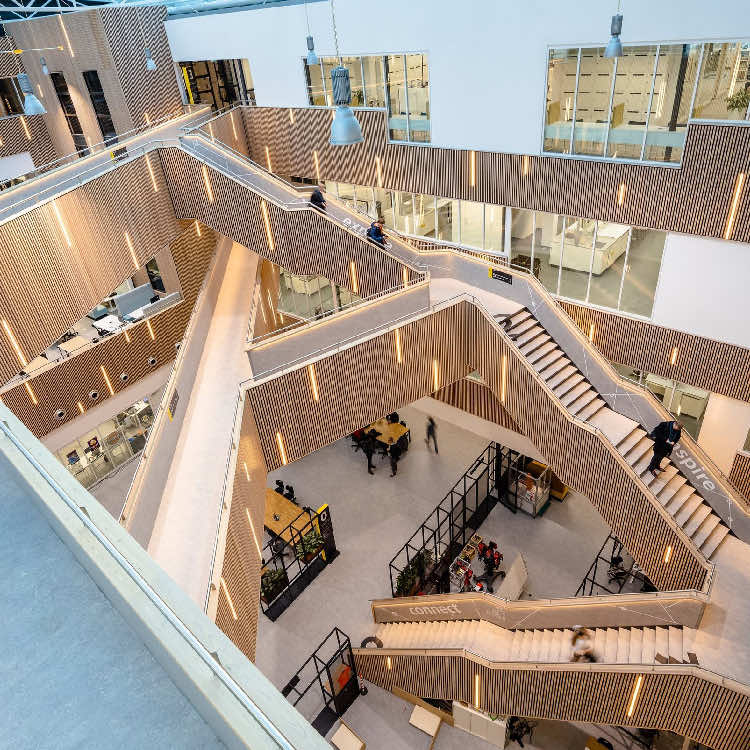 Venlo is located right on the Netherlands-German border in the southeast region of the Limburg province. With a population of just over 100,000, it is one of the largest cities in the province and one of the economic centers of the region too. Venlo has a large agricultural industry and is one of the most active green ports in Europe.

Furthermore, the city acts as a link to other cities in the region and in neighboring Germany and is a central point for the development of the Limburg economy. During eras past, the area surrounding Venlo was occupied by both Celts and Romans and in later years around the 14th century, it served as a major trading post in the region. Today it stands as a fine city with a great deal to offer with a variety of historical buildings, modern activities such as escape rooms, public parks, and specialized museums.