As an international student, you can travel to Vicenza and get a college degree taught entirely in English. Read along to see why this city may be perfect for your bachelor's or master's degree. 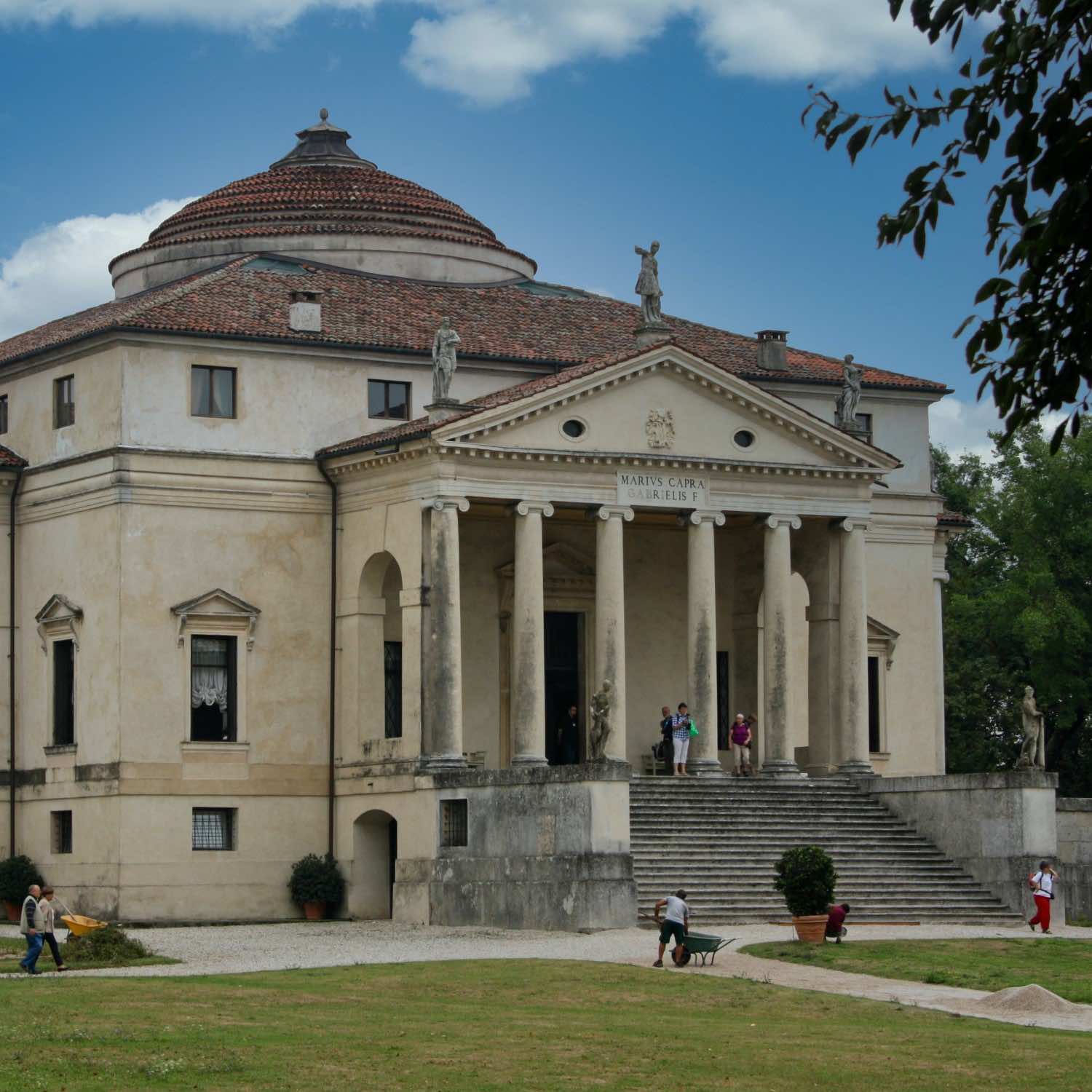 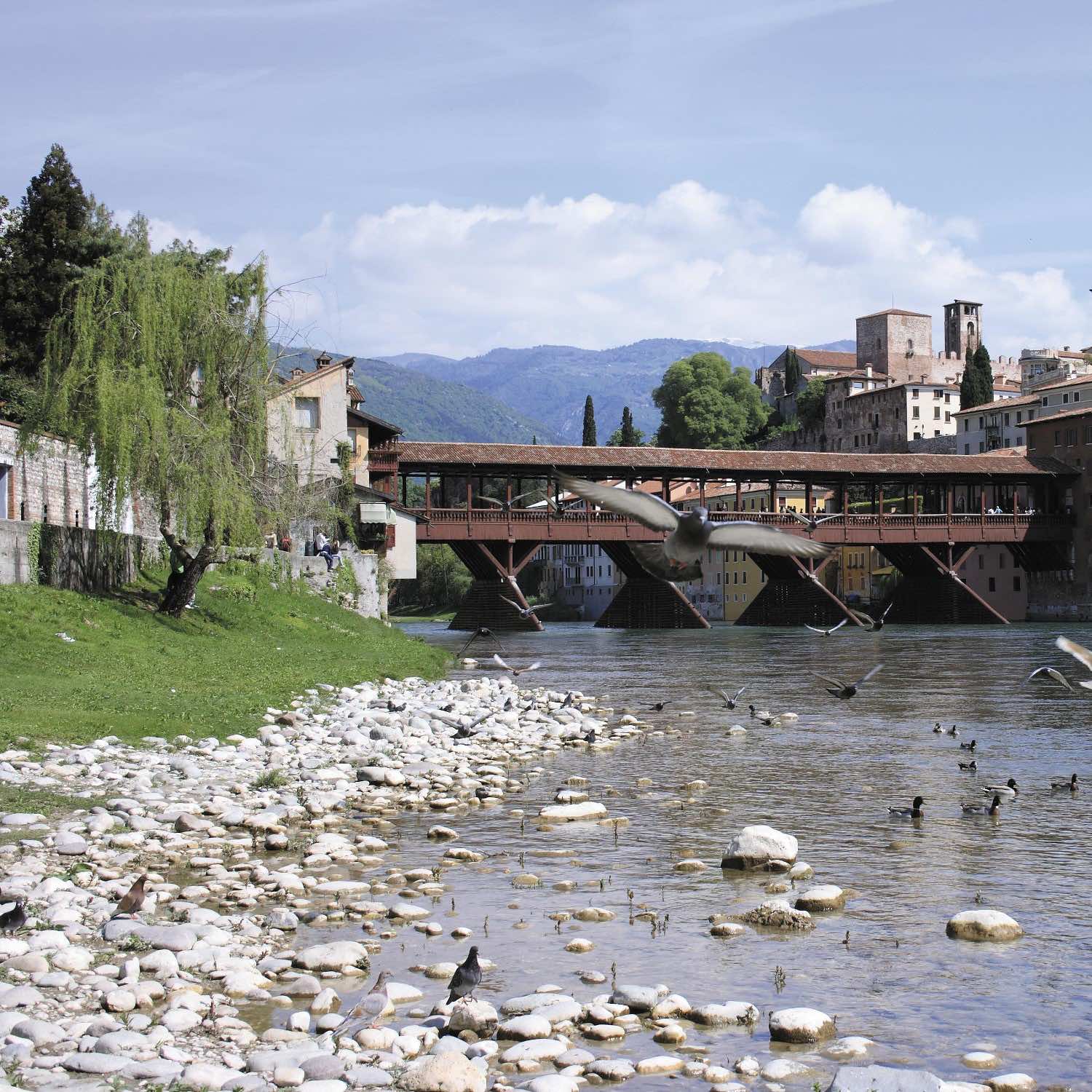 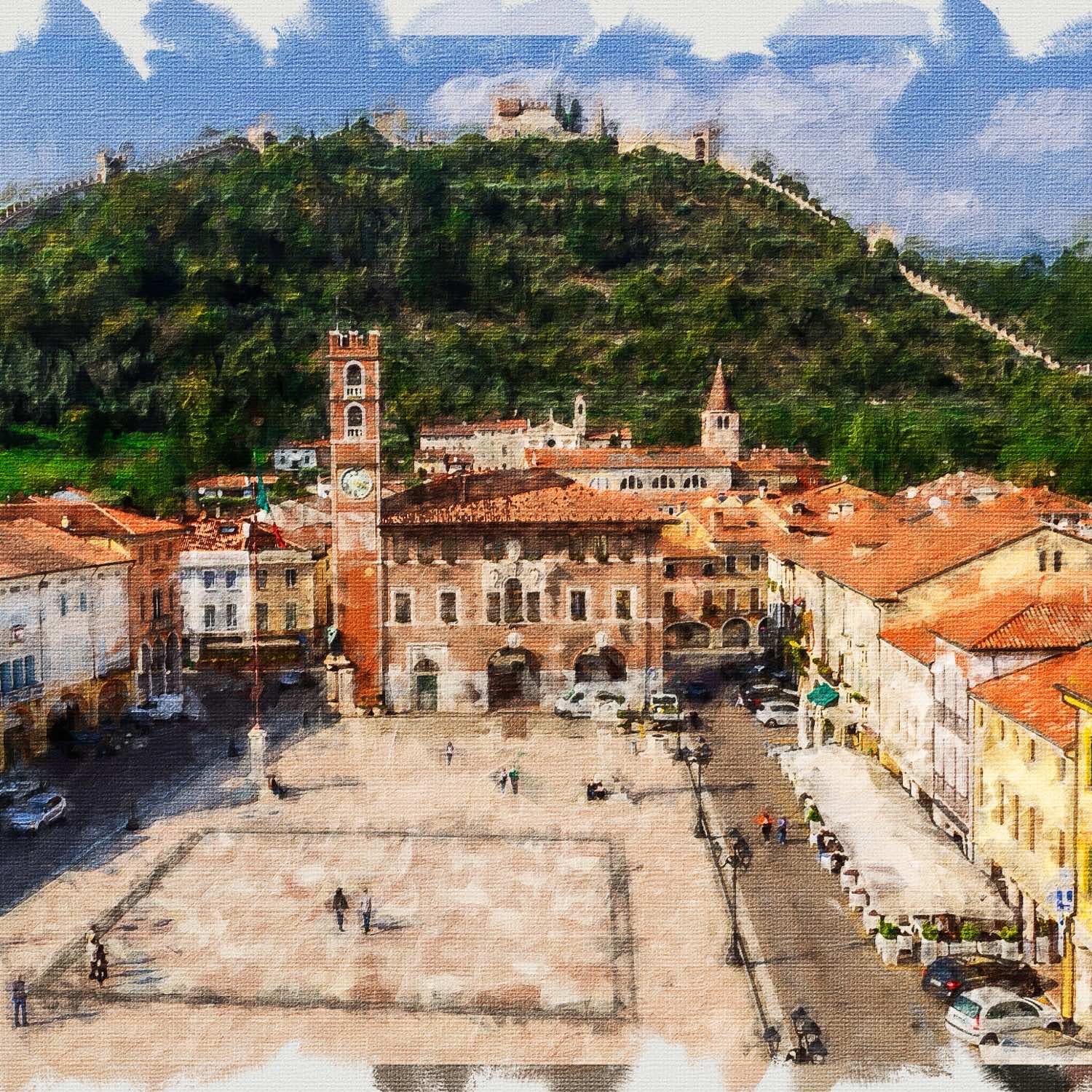 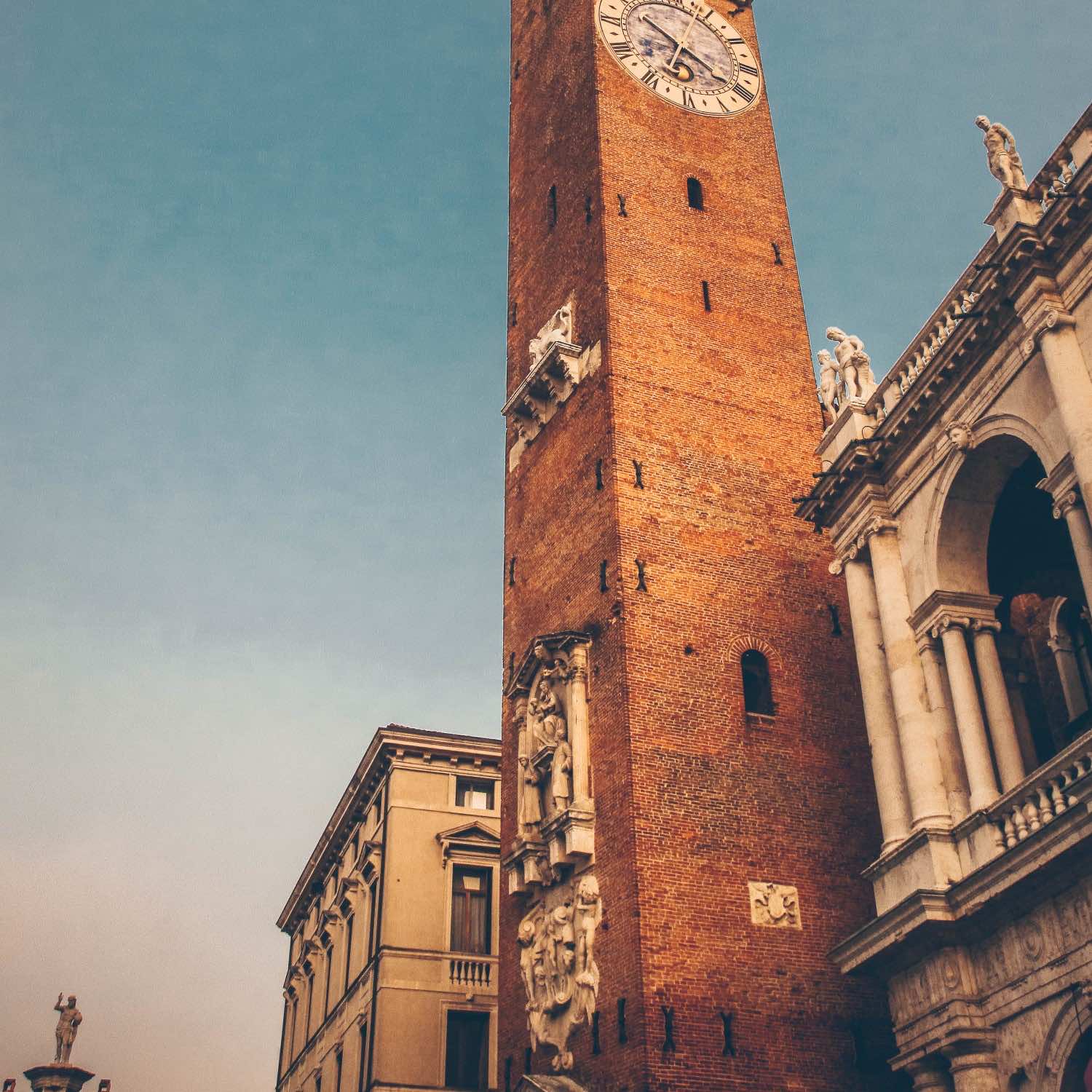 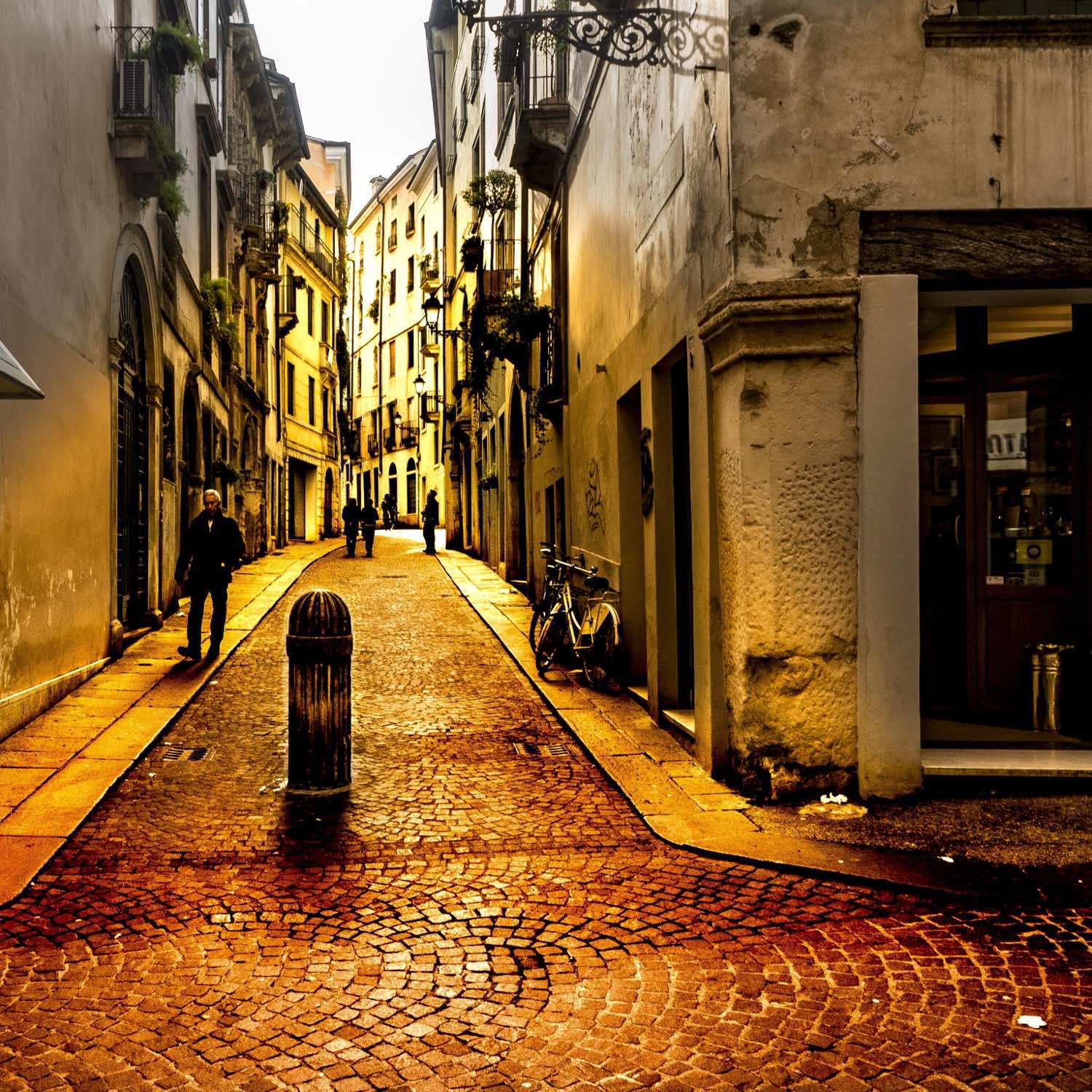 These have been vetted by Beyond the States to be the best universities in Vicenza for international students. They are guaranteed to offer English-taught programs without any foreign language requirements.
Sorry, there are no other colleges in this city.

Known above all for Andrea Palladio's work of the 16th century, Vicenza proudly exhibits the signs of its Roman background.

Vicetia or Vincentia appears for the first time in ancient sources in 135 B.C., though its origins stretch much further back, and was ruled by the Gauls until 157 B.C. Today the city remains steeped in the presence of Rome, whose spirit has remained in the air throughout the centuries. Not all the visitor's sights are connected with architecture, however: absolutely recommended would be SS. Felice and Fortunato dating from the 4th century, Monte Berico (17th), nestled above the hills dominating the city, and not far from the ancient Gothic church, the Duomo (8th - 13th), the ruins of the so-called Nuova Cattedrale (9th - 10th), S. Maria dei Servi and San Rocco (15th). Not forgetting of course the magnificent countryside dotted with aristocratic villas dating back to various eras.