As an international student, you can travel to Wels and get a college degree taught entirely in English. Read along to see why this city may be perfect for your bachelor's or master's degree. 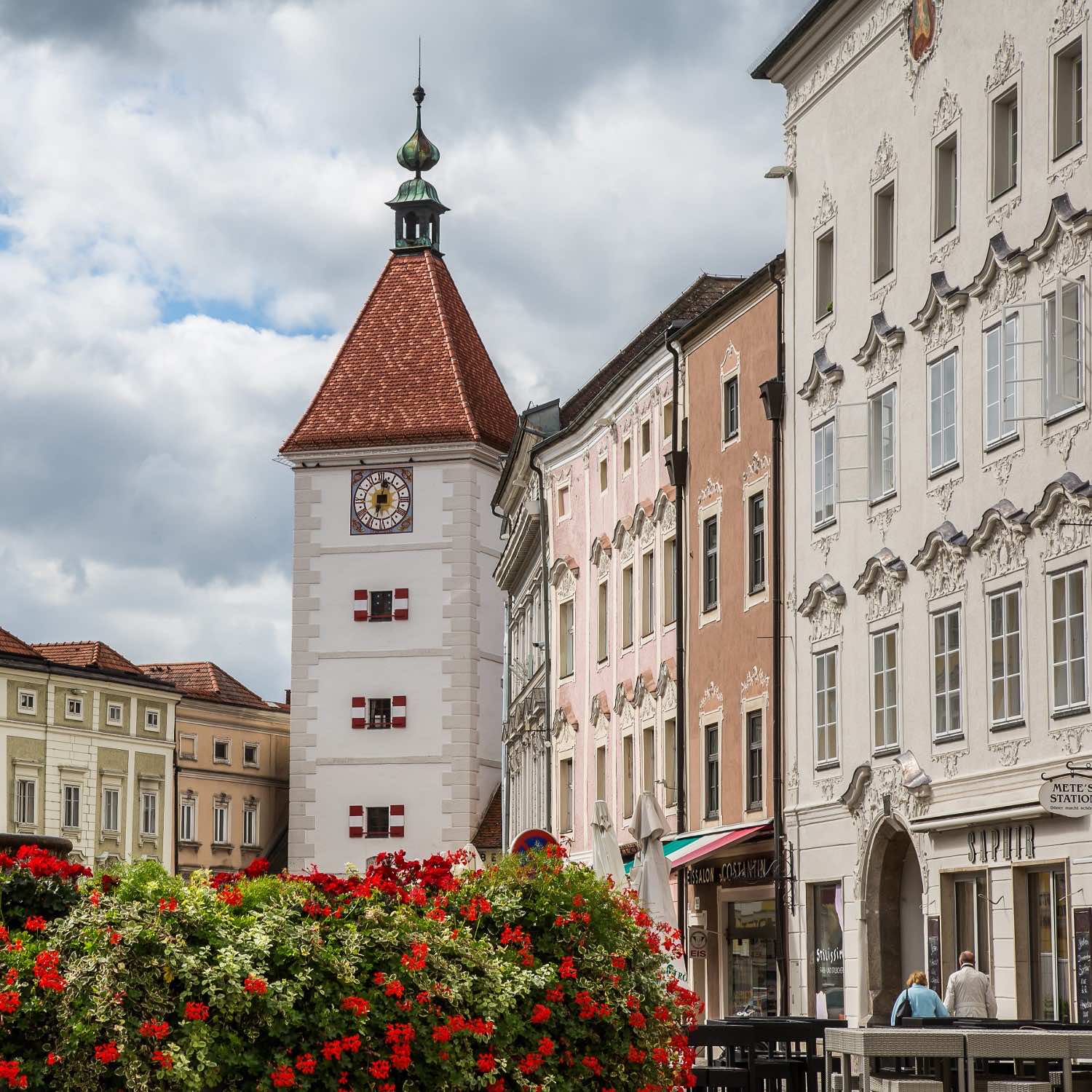 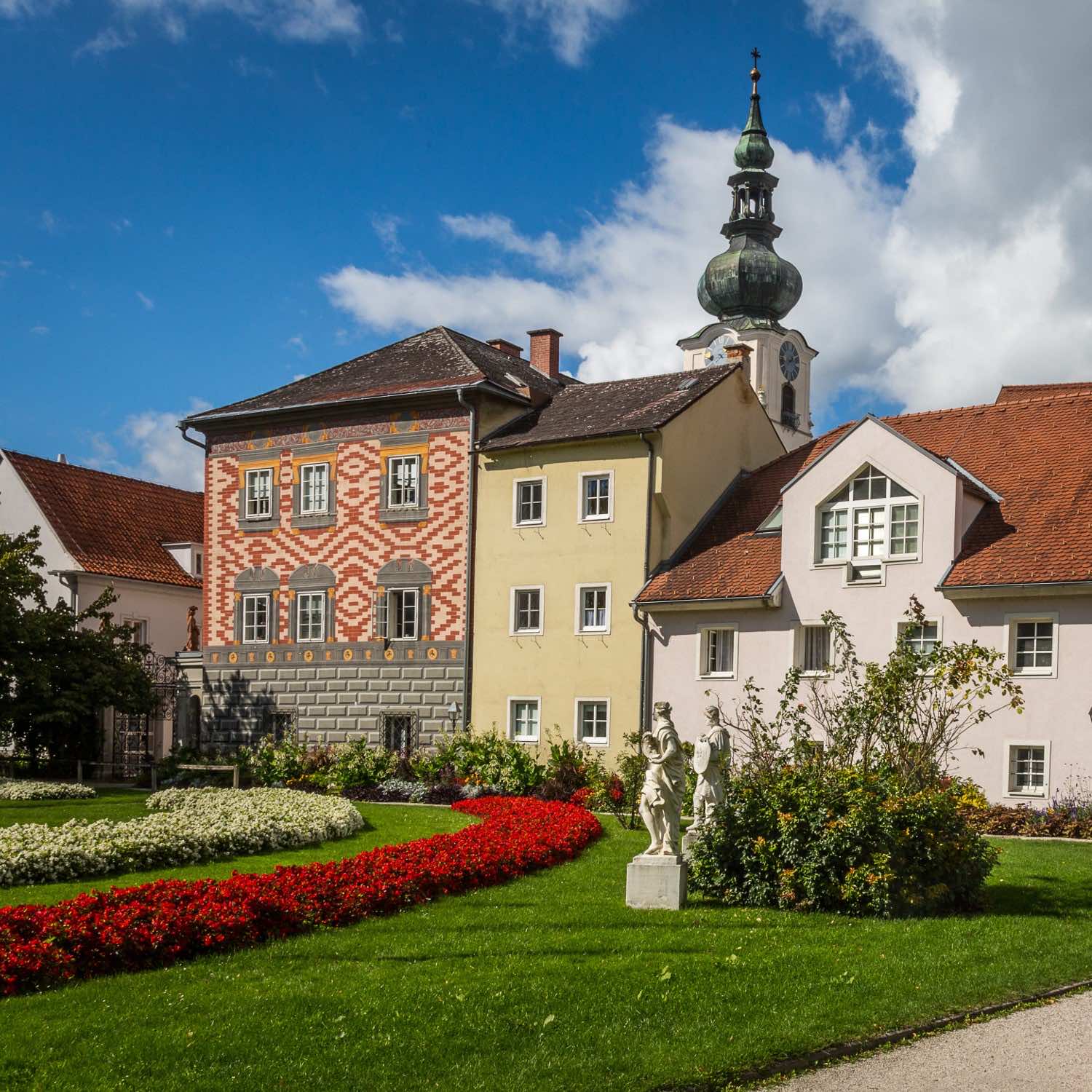 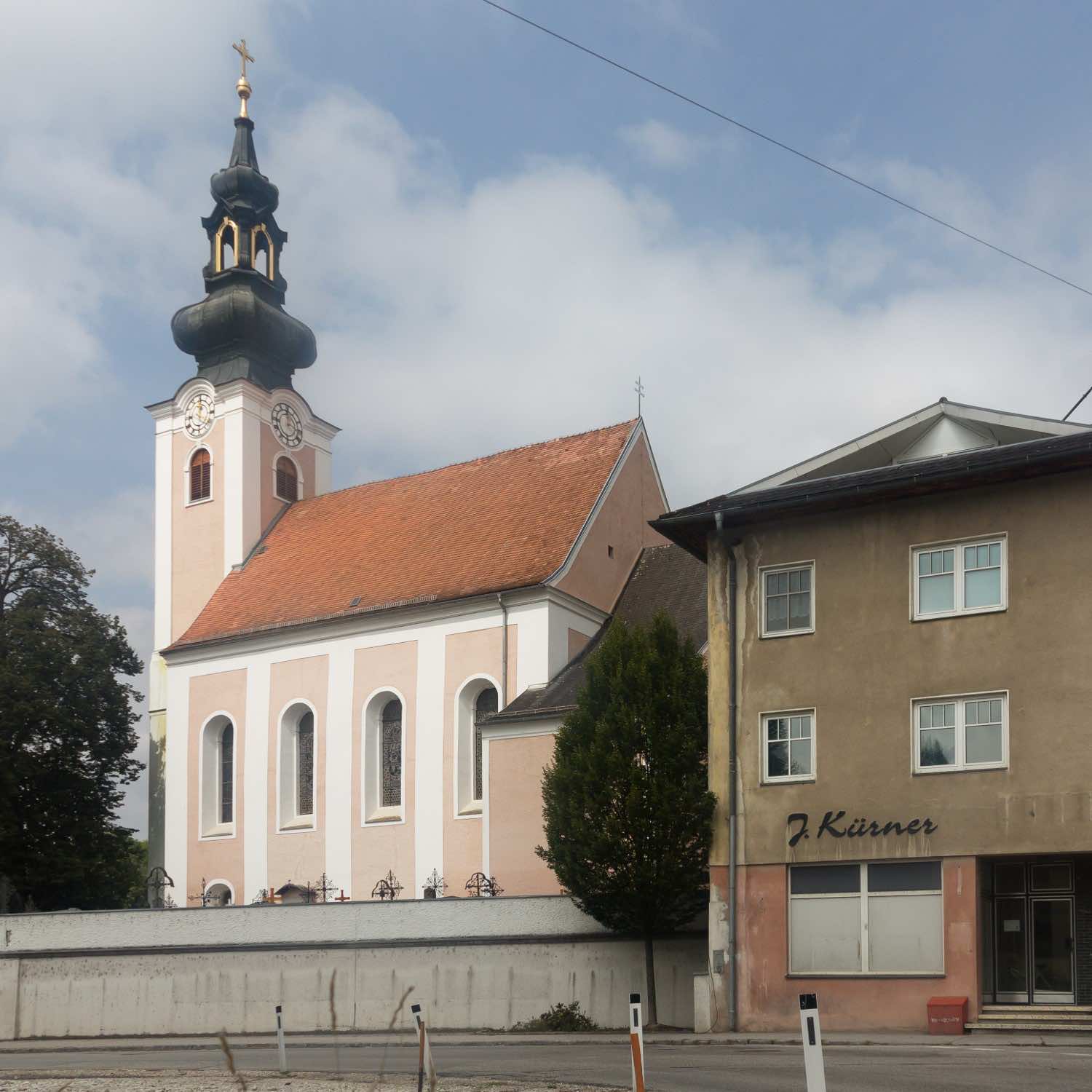 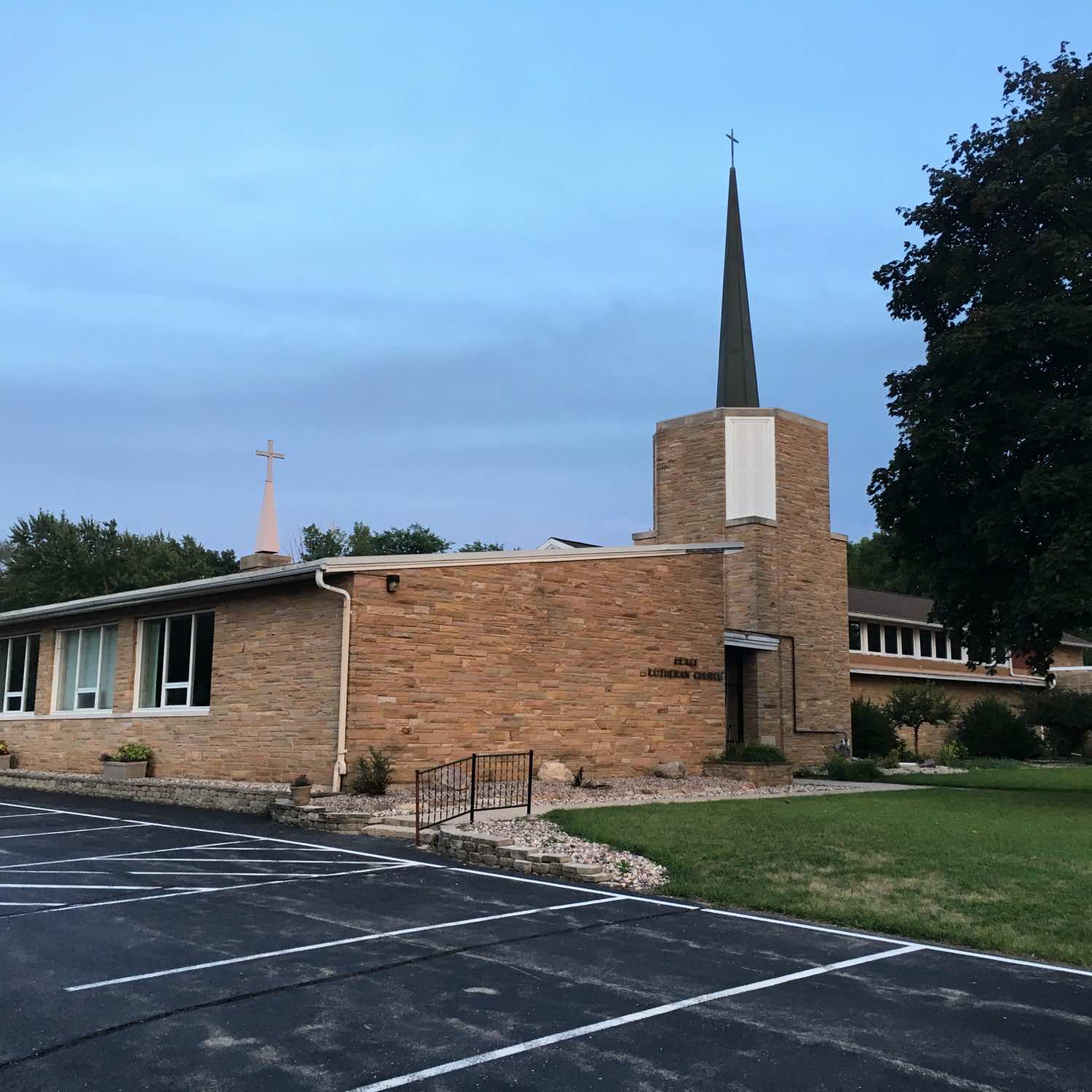 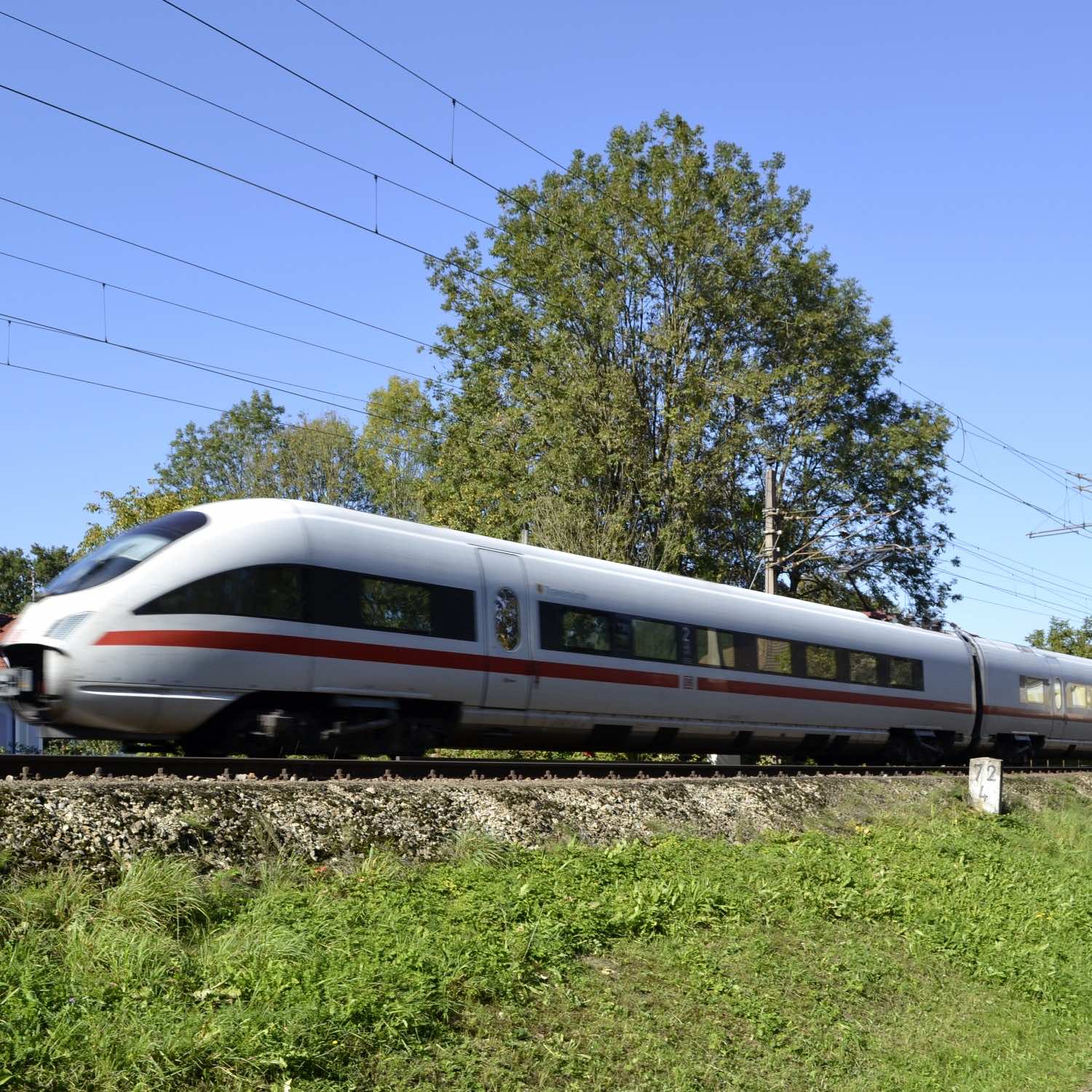 These have been vetted by Beyond the States to be the best universities in Wels for international students. They are guaranteed to offer English-taught programs without any foreign language requirements. 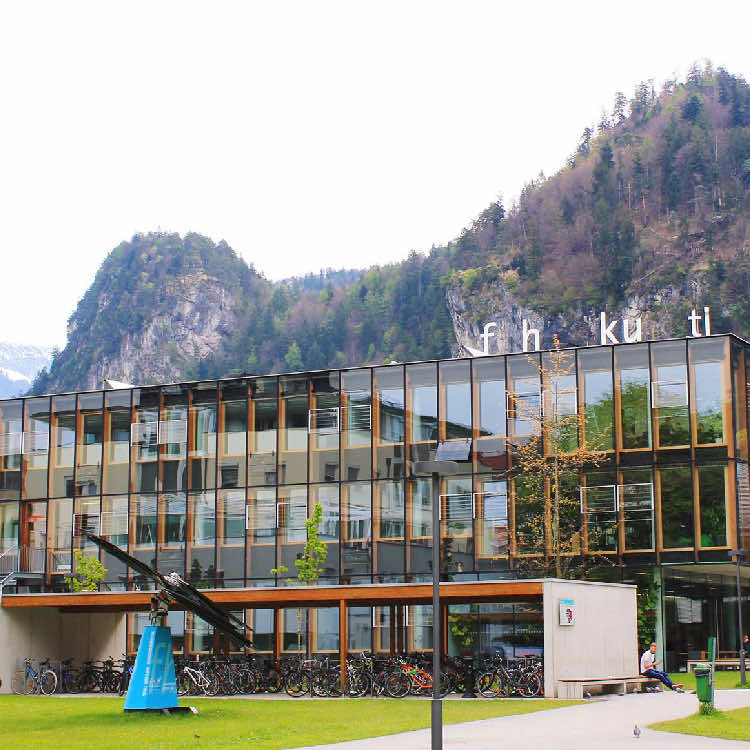 Learn about studying in this country.
Austria

Wels is a predominant city in the region of Upper Austria and is located on the River Traun next to Linz. The city became increasingly important during the Roman ages owing to its central location and had fortifications and city walls constructed for its protection. During the middle ages, Wels remained prosperous.

However, during World War II it saw heavy destruction but managed to retain some of its historical buildings like the Ledererturm and Stadtpfarrkirche.

Today, Wels stands as a wonderful city to visit with a great host of activities within the city, and in the wider region like the Kalkalpen National Park.