As an international student, you can travel to Wiesbaden and get a college degree taught entirely in English. Read along to see why this city may be perfect for your bachelor's or master's degree. 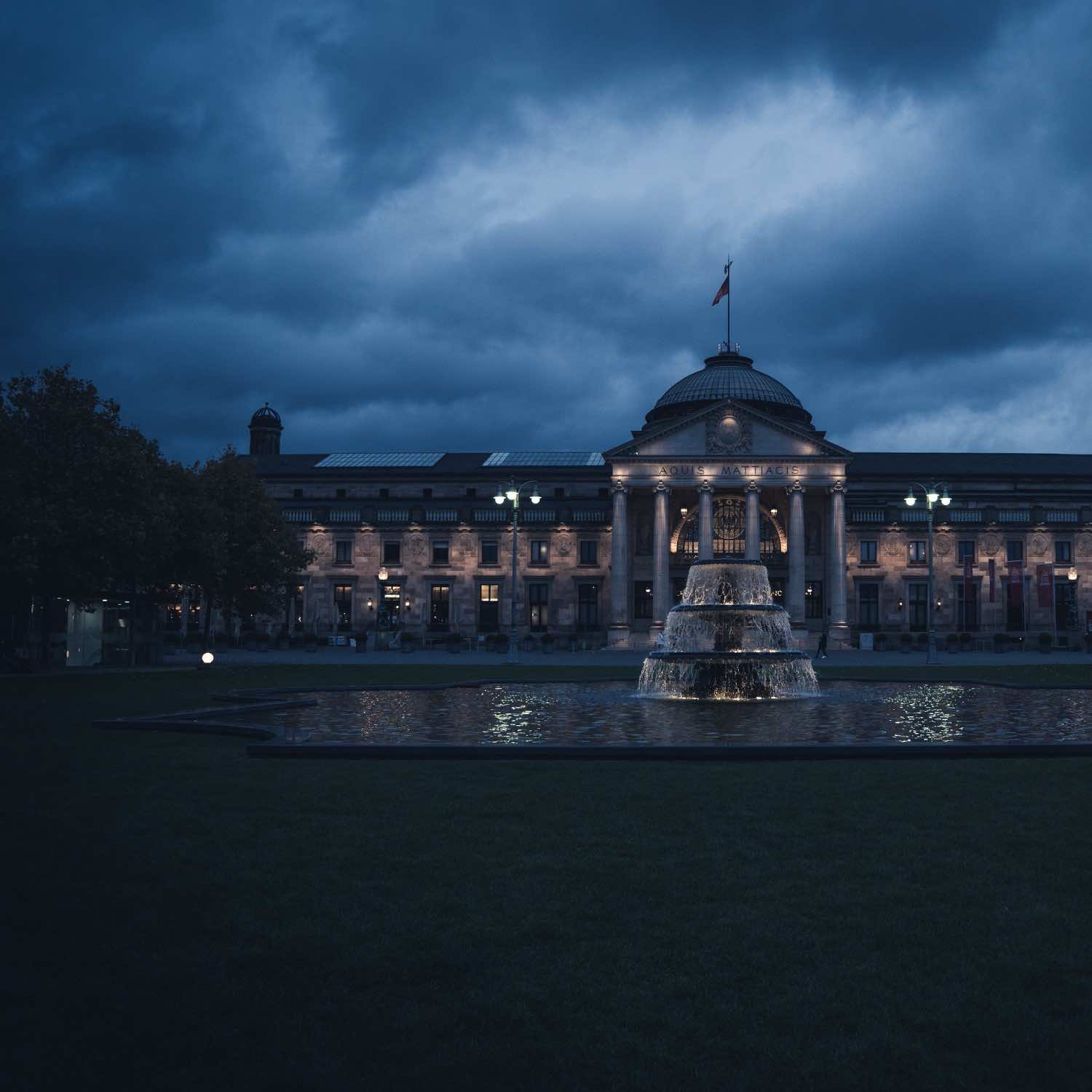 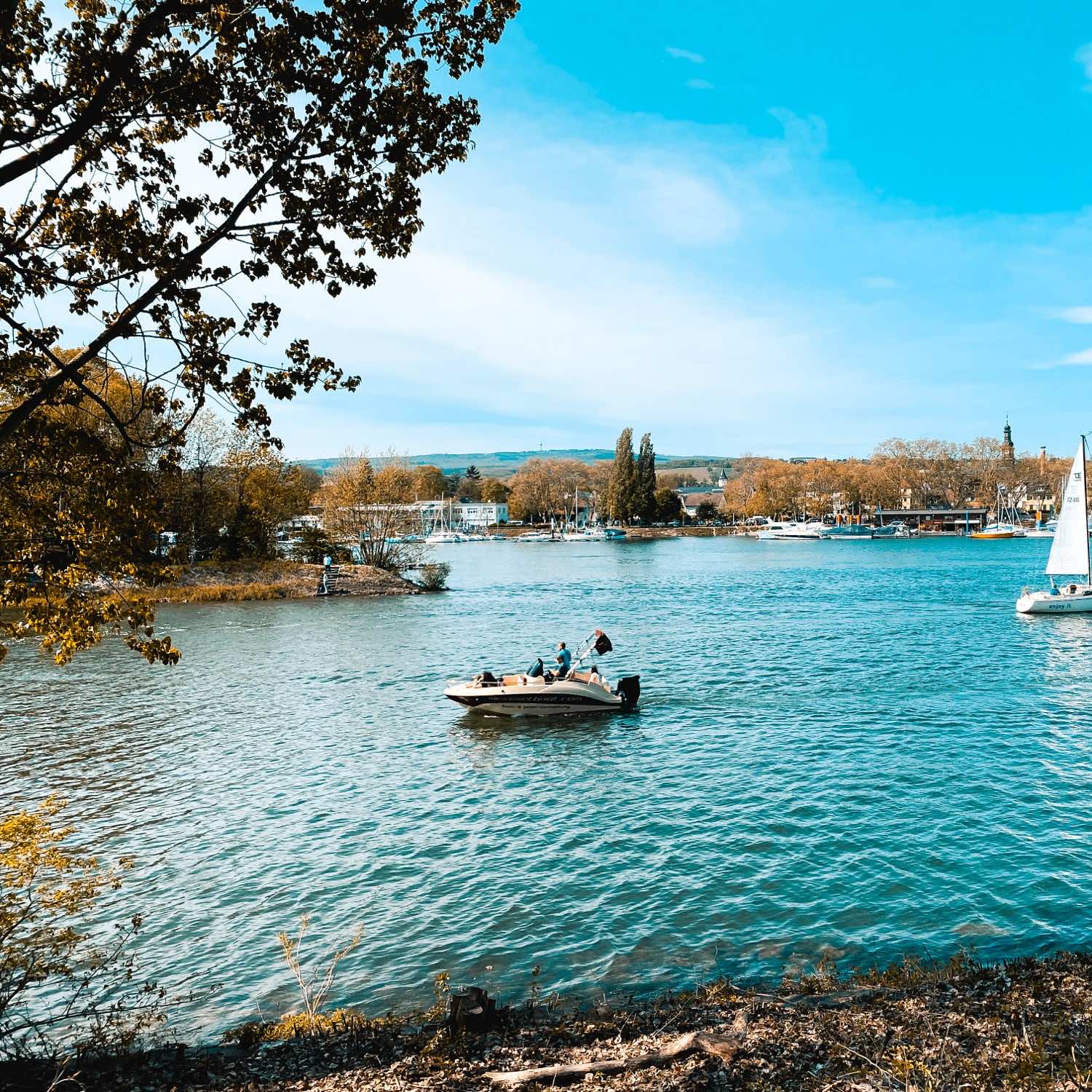 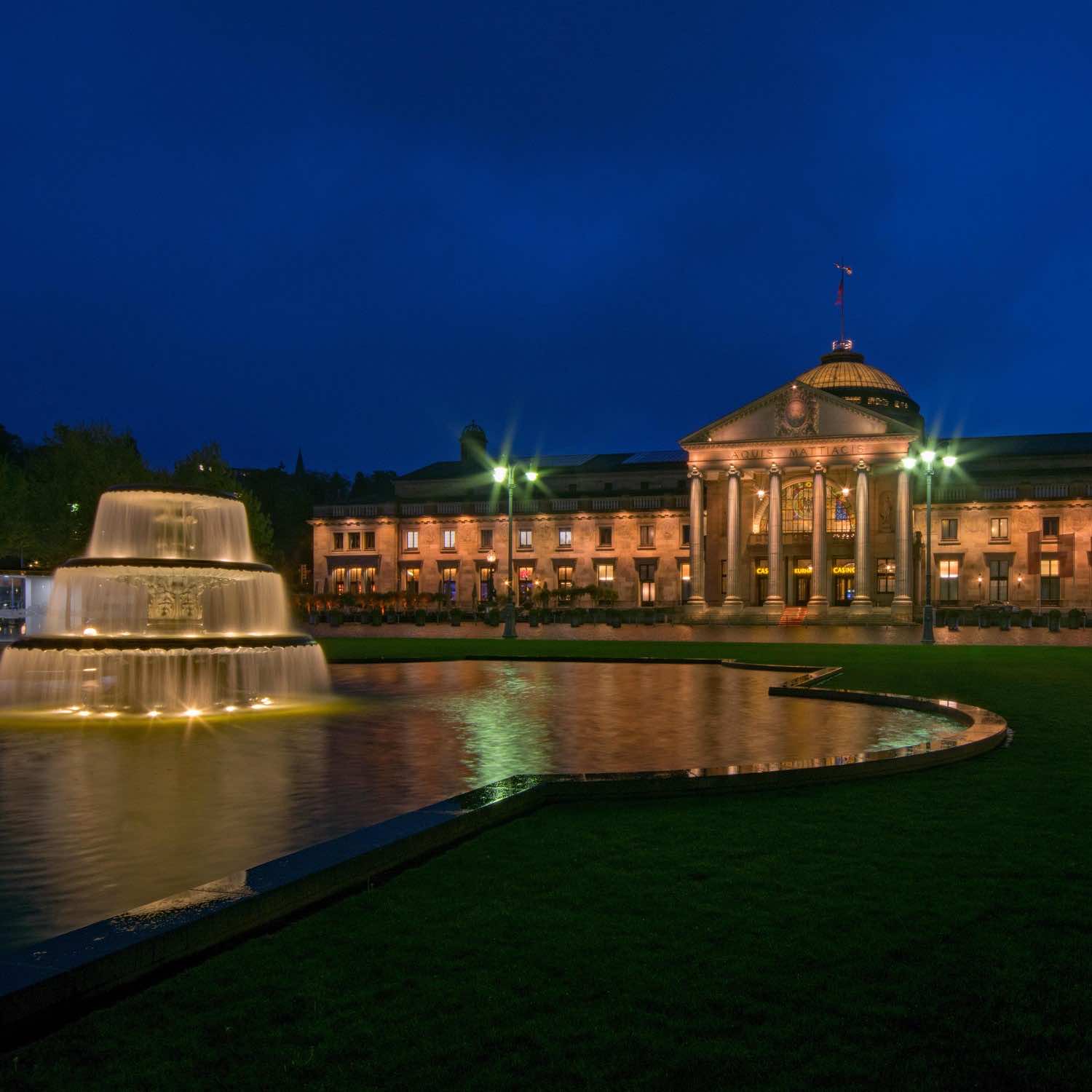 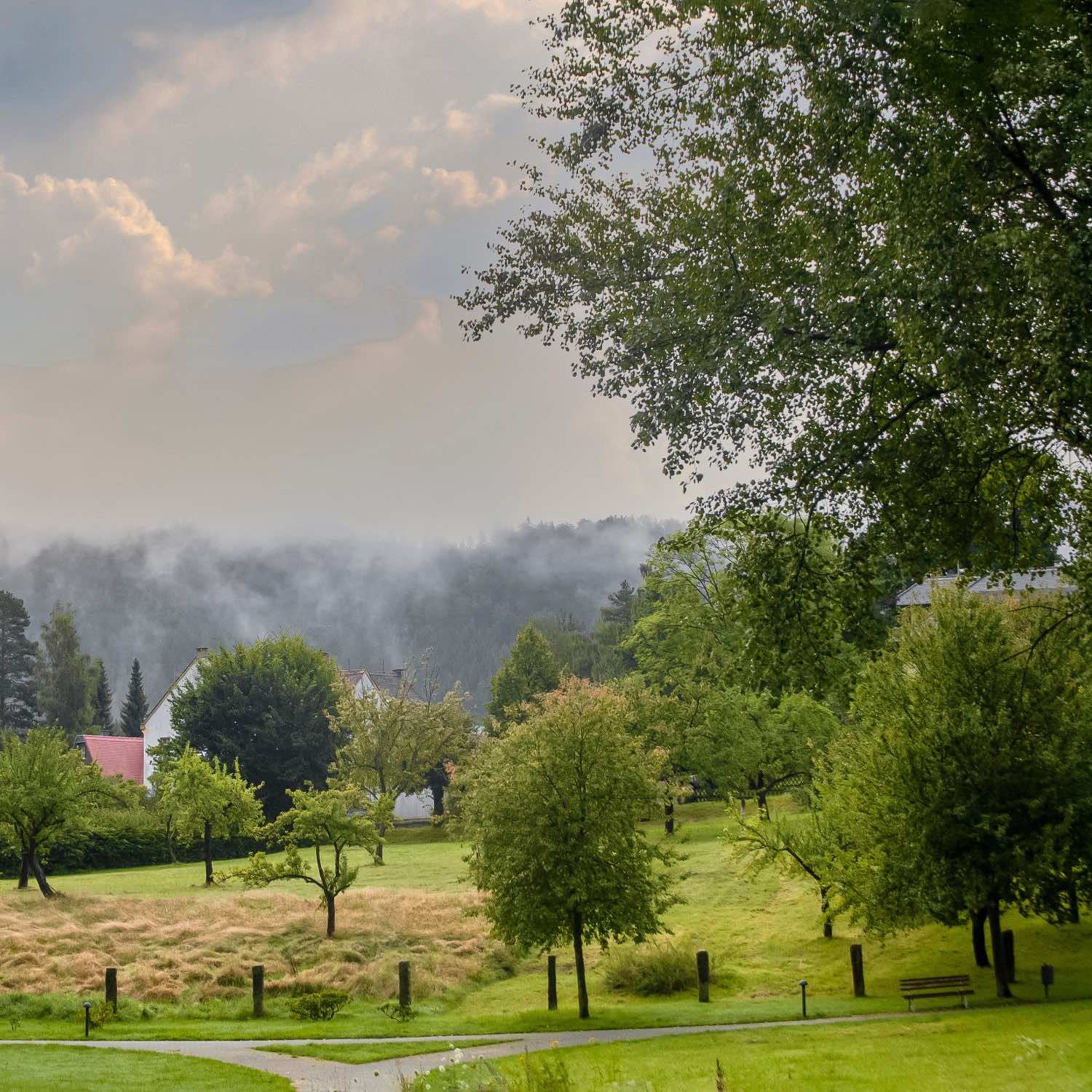 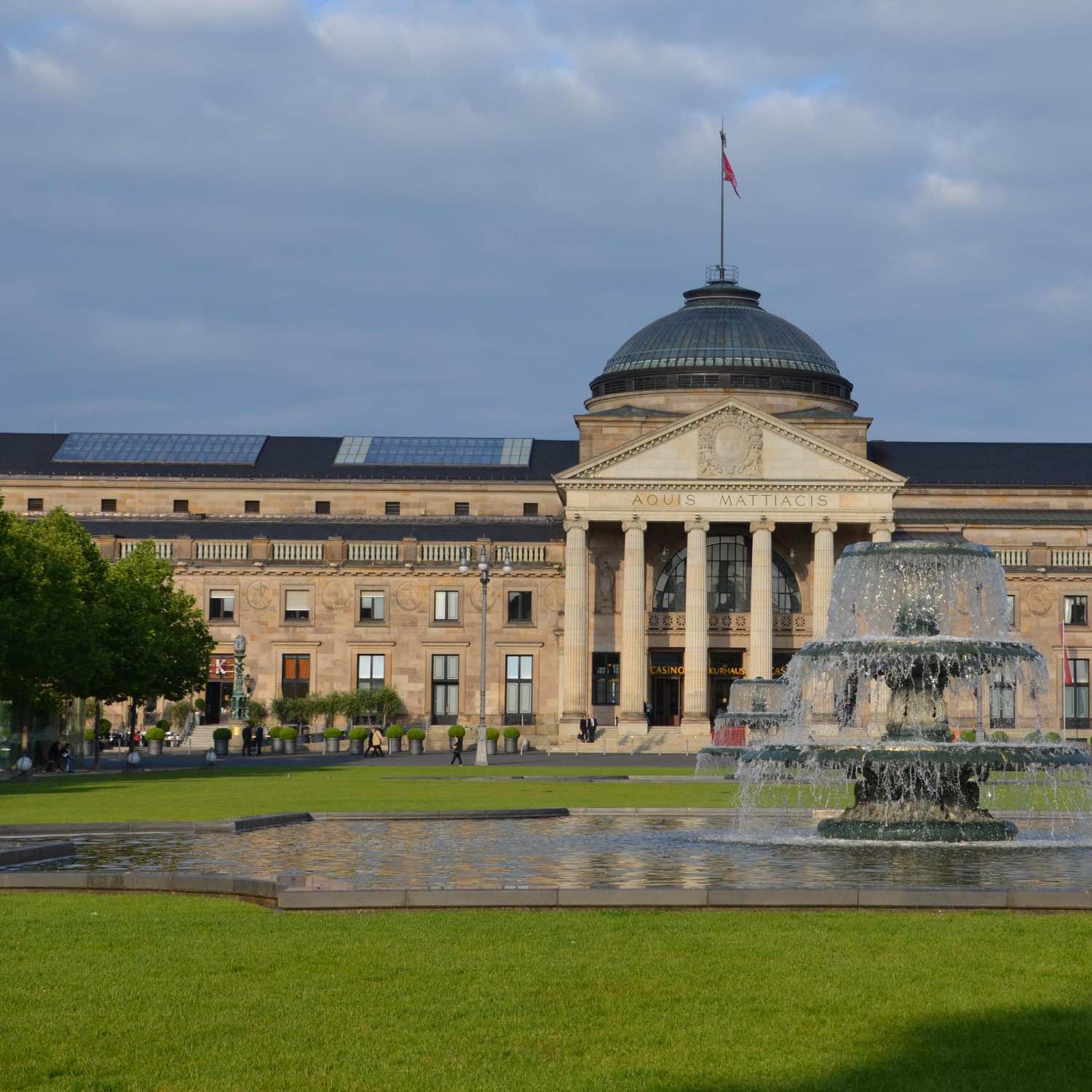 These have been vetted by Beyond the States to be the best universities in Wiesbaden for international students. They are guaranteed to offer English-taught programs without any foreign language requirements.
Sorry, there are no other colleges in this city.

Wiesbaden is the deluxe edition of a city, the debutante of Germany's major cities and among the most traditional and prestigious spa towns. Whether you come for the saunas or the restaurants, the atmosphere or the shopping, you will find everything to be at the height of luxury here.

Wiesbaden has everything it needs to be the perfect spa town with 26 hot springs, the Kurhaus spa assembly rooms, parks, a casino, and the spa colonnade – one of Europe's longest columned halls at 129 meters. There is also plenty to see as you stroll through the Old Town, including the Old Town Hall built in 1610, and along the elegant Wilhelmstrasse, which is brimming with designer stores and vibrant cultural offerings. Alongside exclusive boutiques, galleries, and cafés, the street is home to two internationally acclaimed museums. On the eastern side of Wilhelmstrasse lies the Warmer Damm landscape park, which was laid out in 1860. Further to the east comes Söhnlein Villa, often referred to as the 'White House because it resembles the Washington landmark.