As an international student, you can travel to Witten and get a college degree taught entirely in English. Read along to see why this city may be perfect for your bachelor's or master's degree. 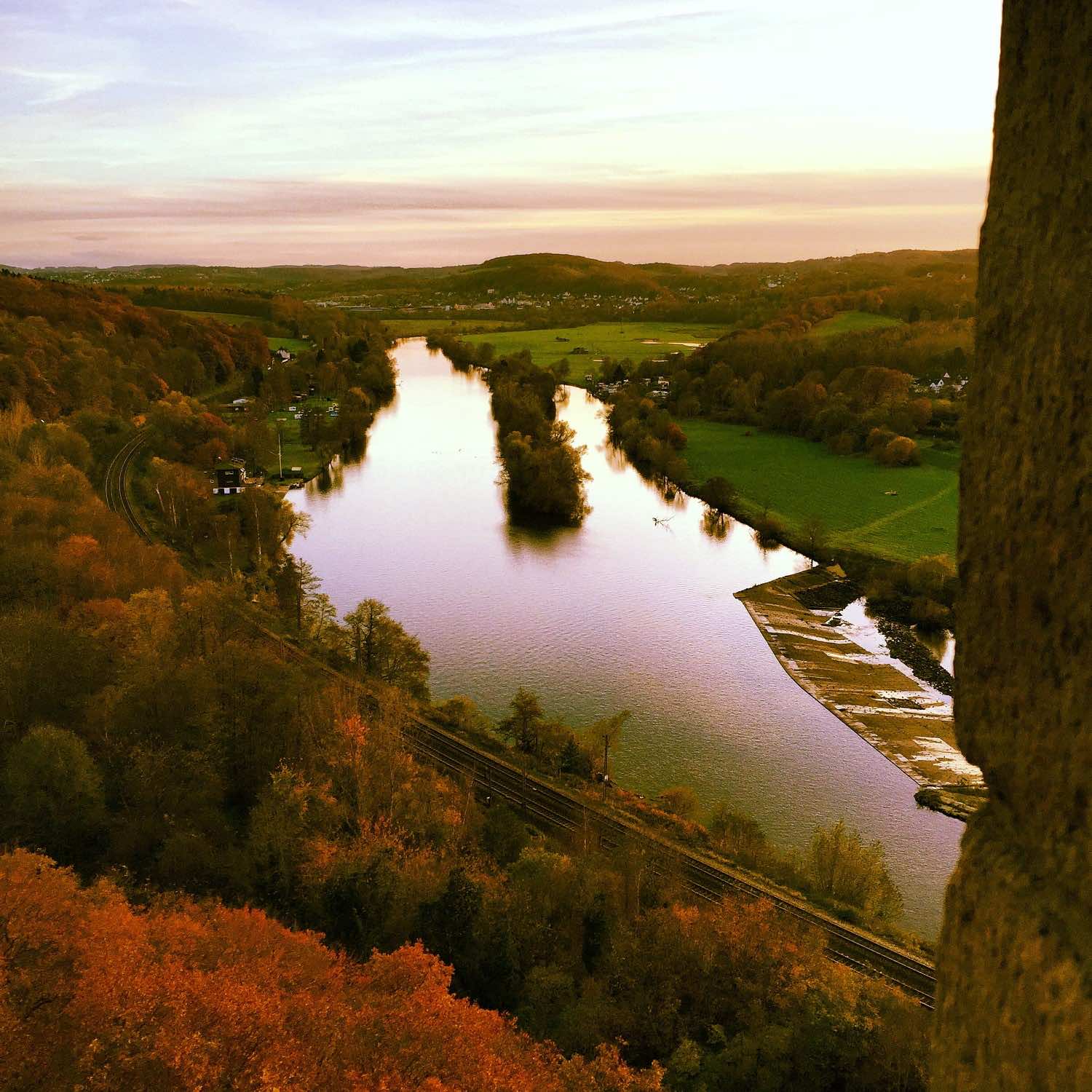 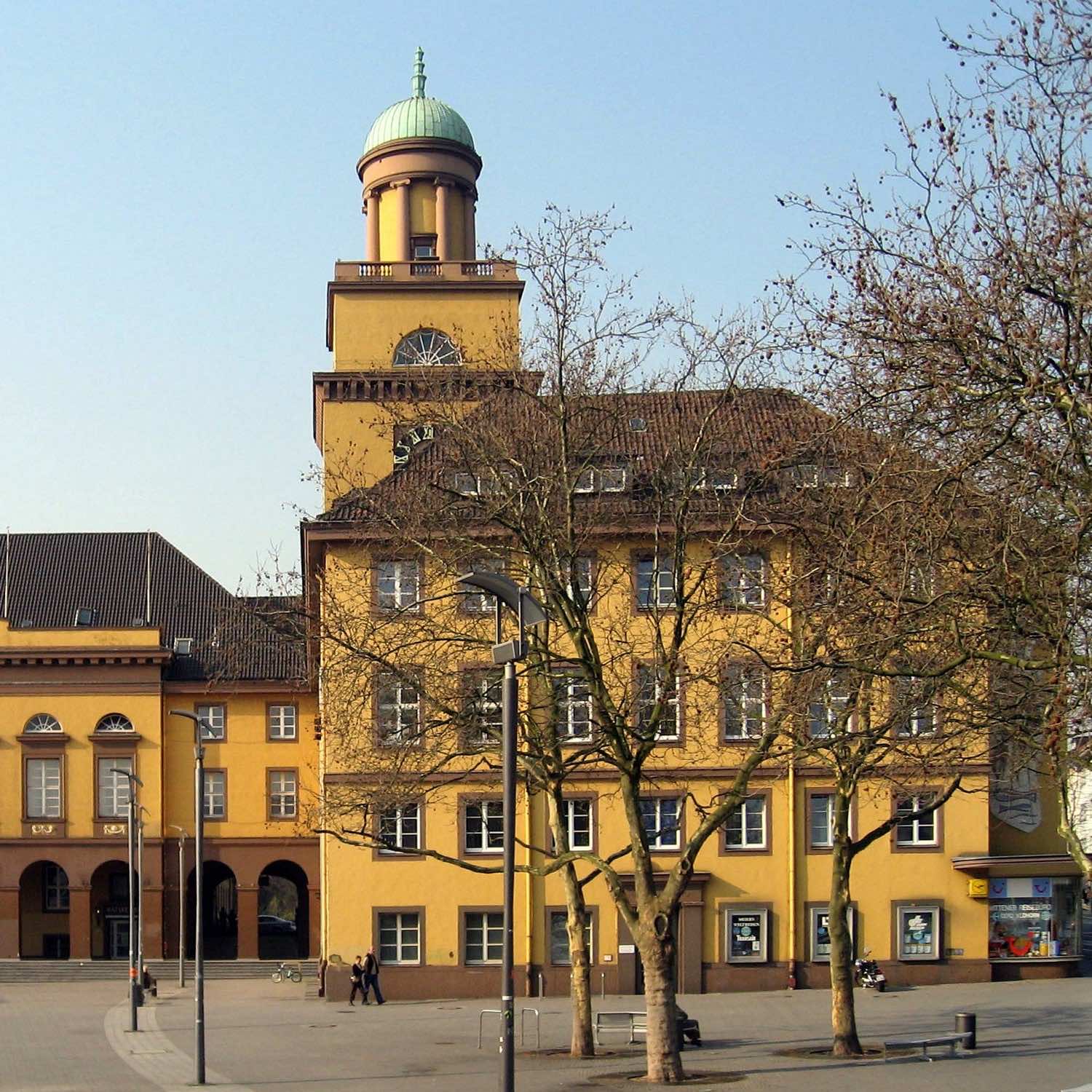 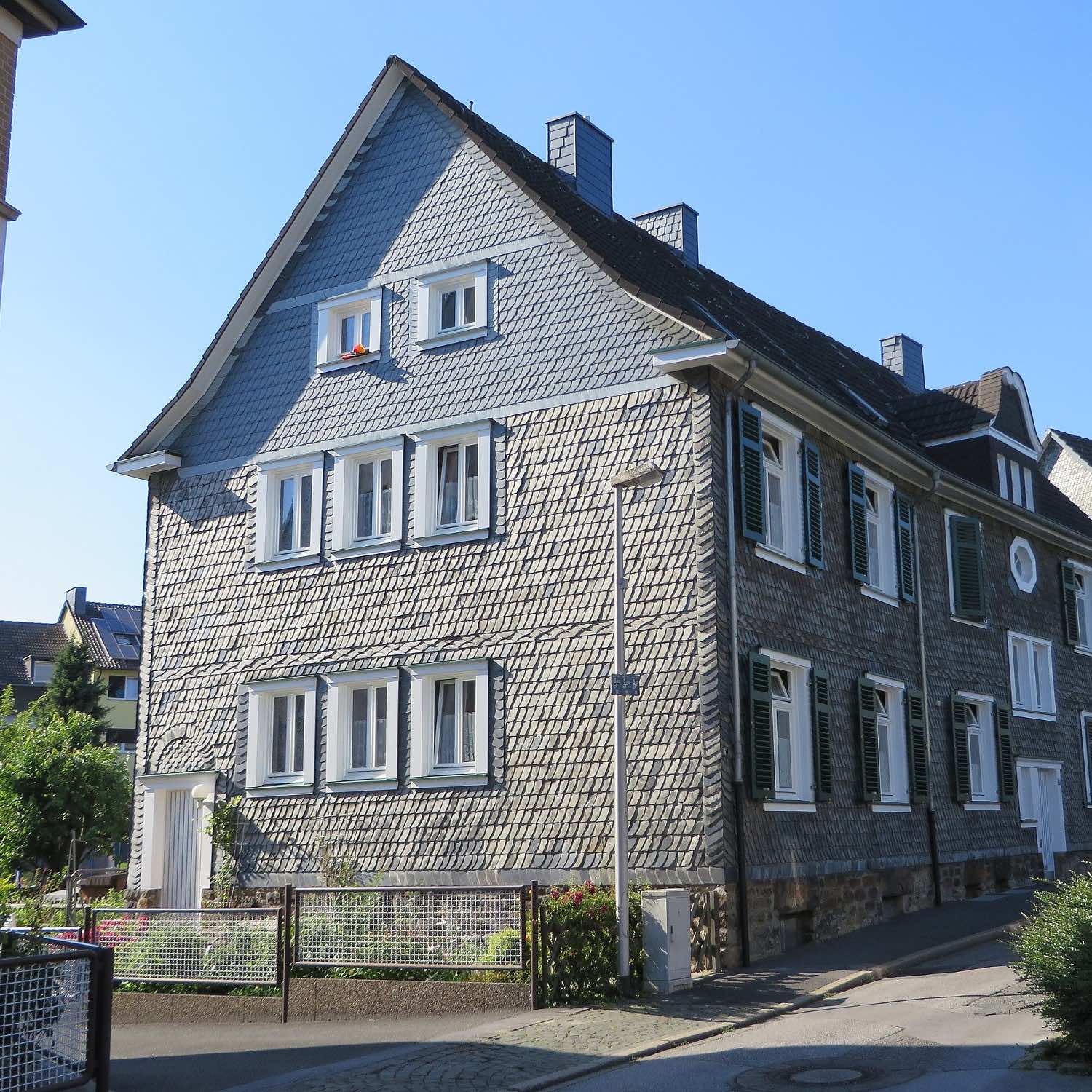 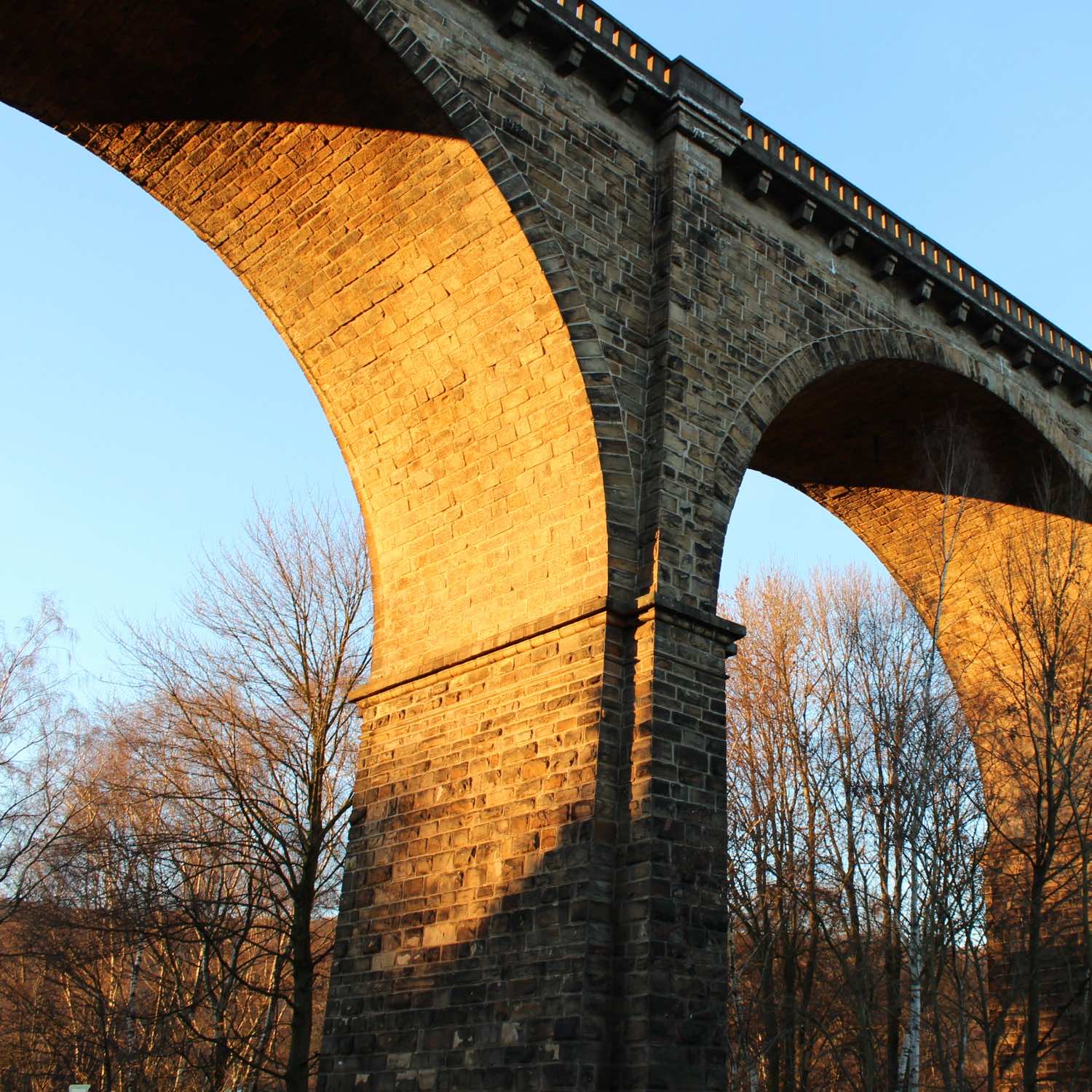 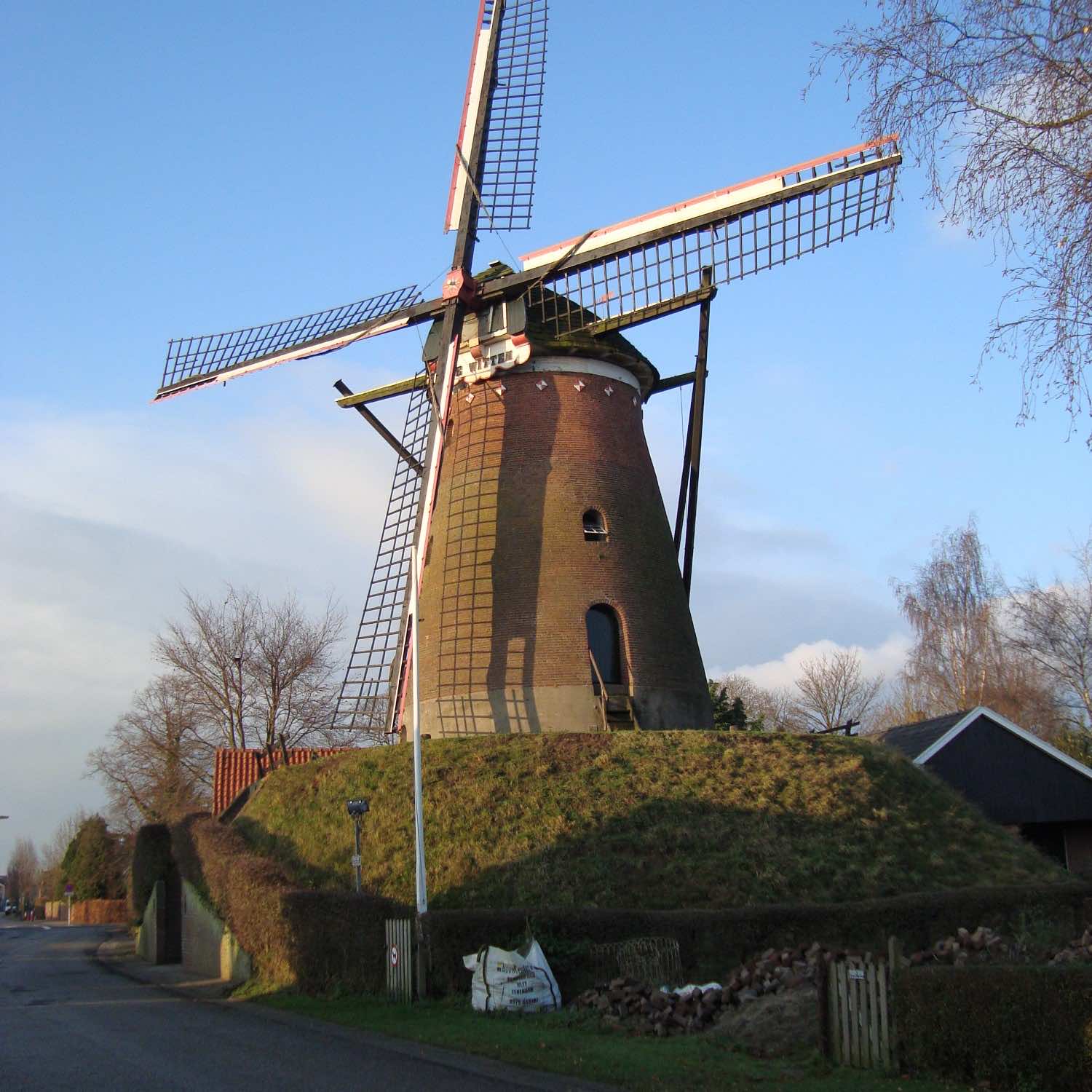 These have been vetted by Beyond the States to be the best universities in Witten for international students. They are guaranteed to offer English-taught programs without any foreign language requirements. 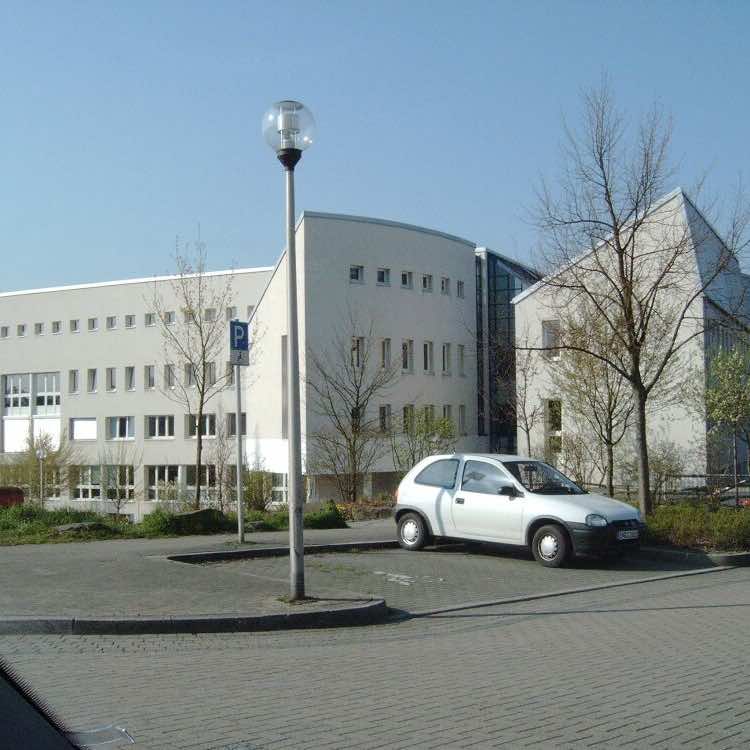 On the Ruhr between Bochum and Dortmund, Witten is a city with mining in its blood. The collieries came early to Witten and were given a boost when Frederick the Great issued a decree to make the Ruhr navigable in the 1770s. The city broke from Bochum in 1899 and is an assortment of different districts without a defined center.

At Witten, you can immerse yourself in the Ruhr’s mining culture by going down into one of the Ruhr’s first mines, walking a trail littered with disused mining infrastructure from the 1800s, and inspecting the locomotives that used to haul coal and spoil along the valley.