Did you know that you can study at the best unis in Bulgaria and get your college degree taught entirely in English? Read along to exlore the best universities in Bulgaria offering bachelor's and master's degree options for international students. 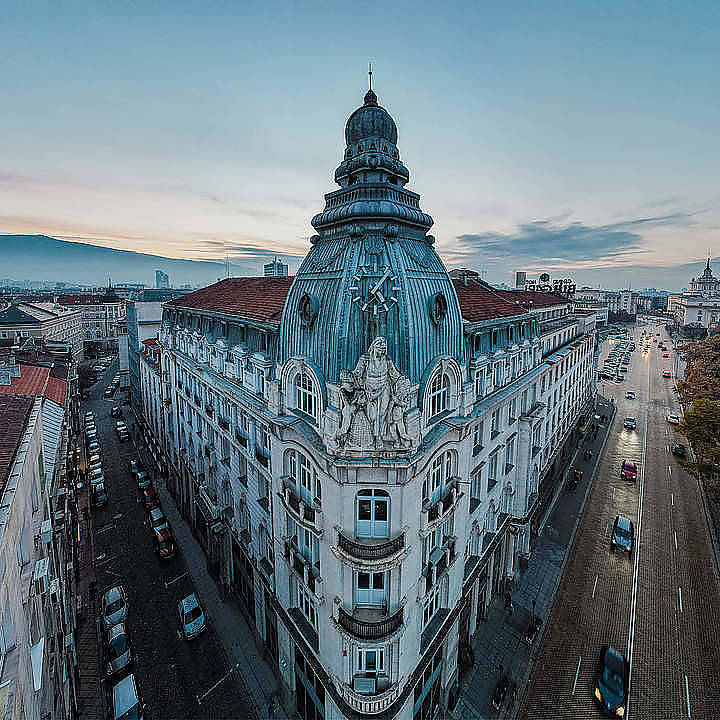 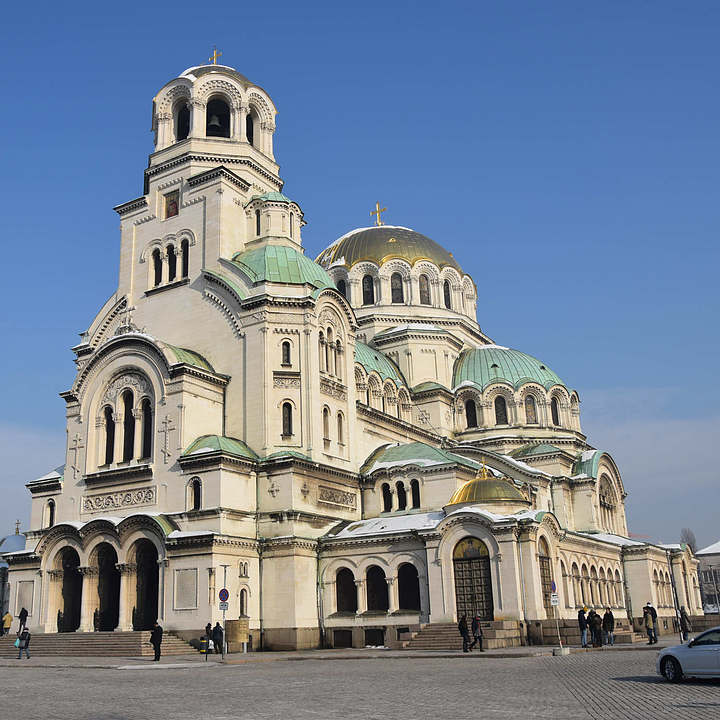 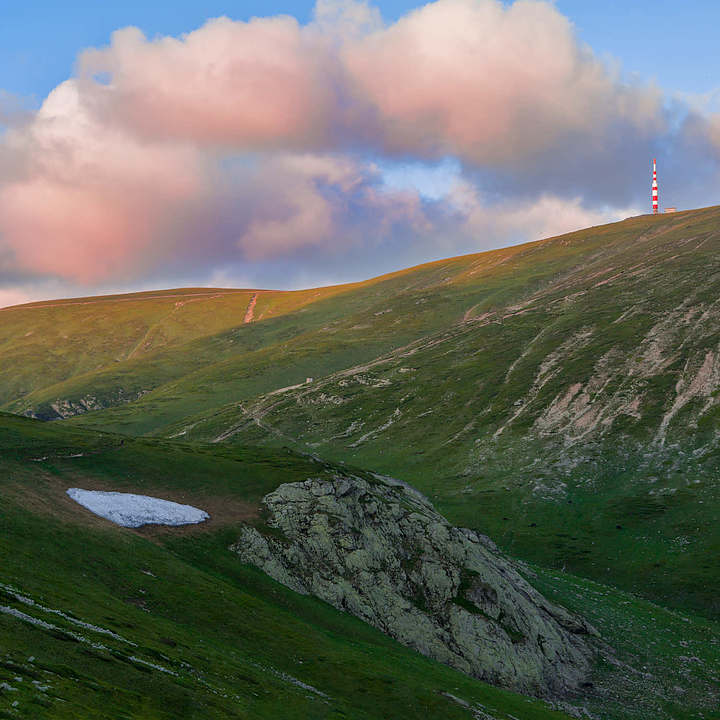 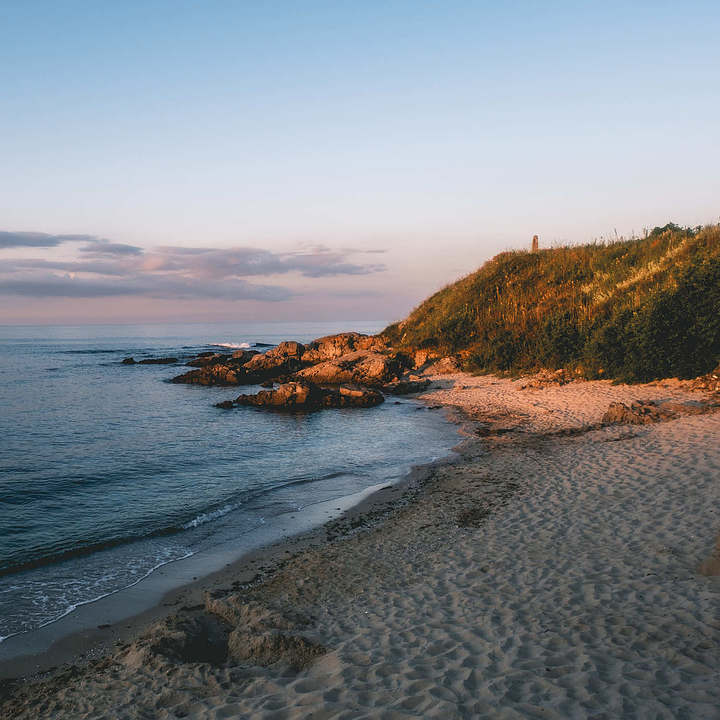 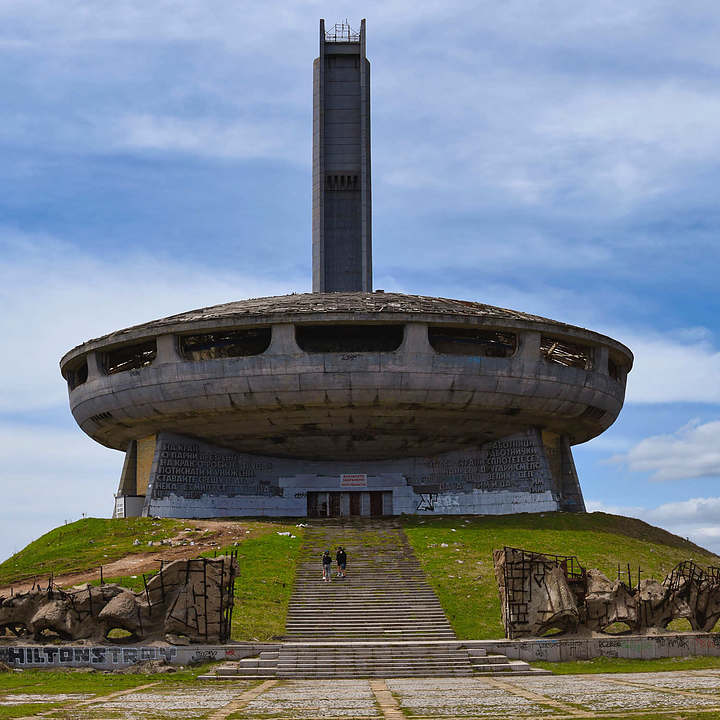 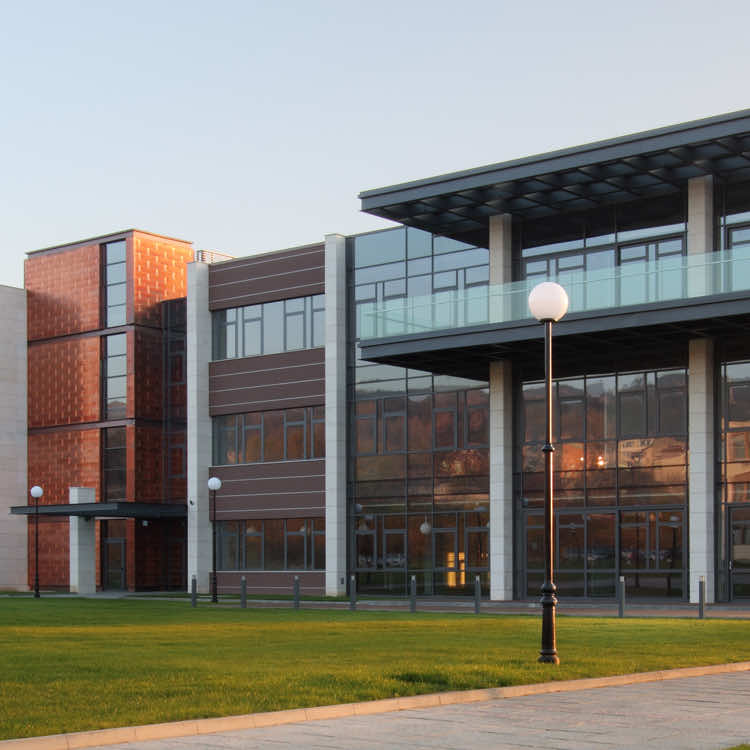 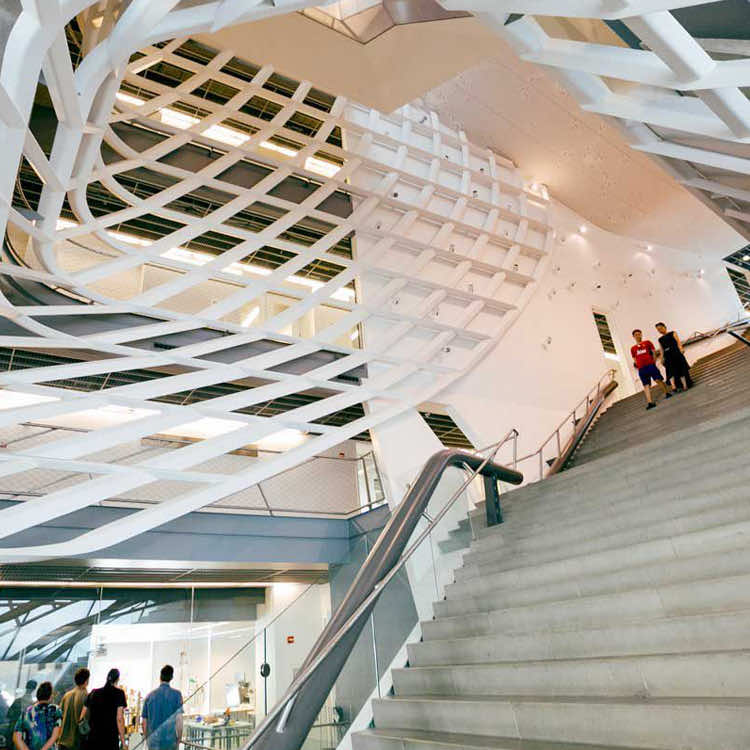 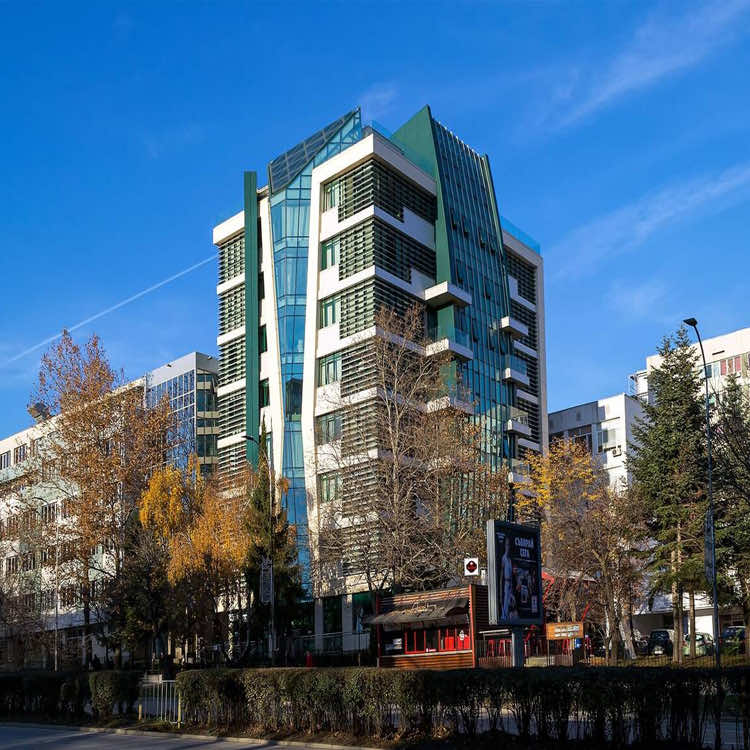 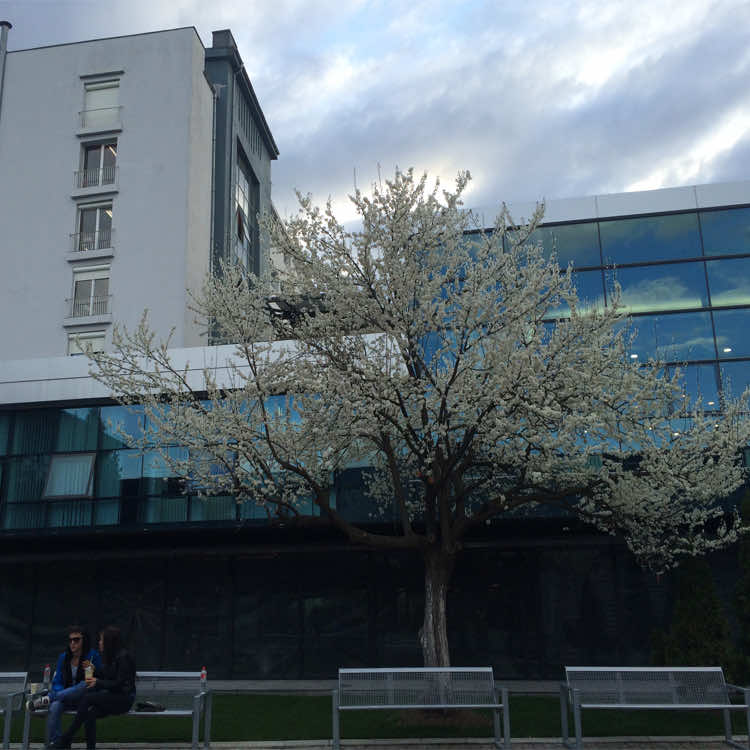 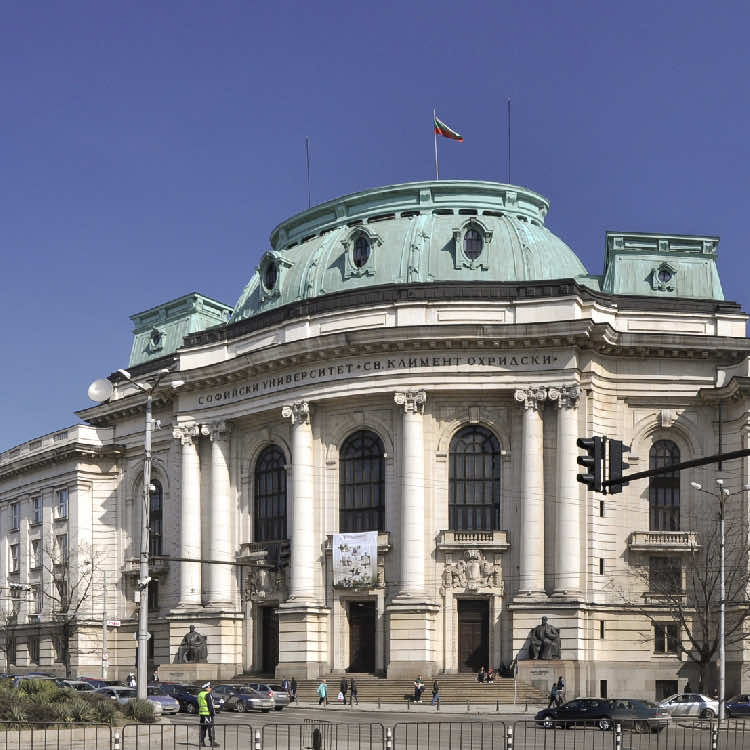 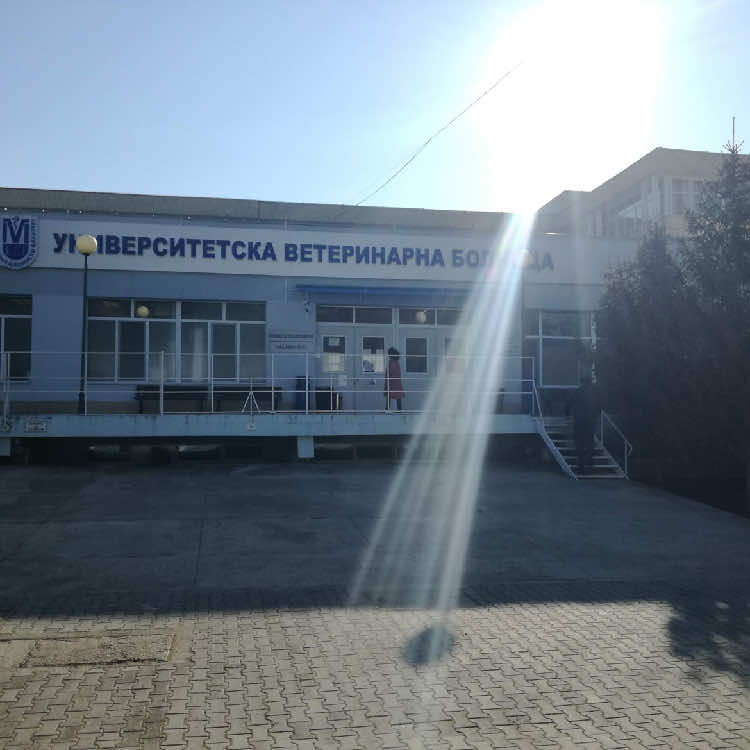 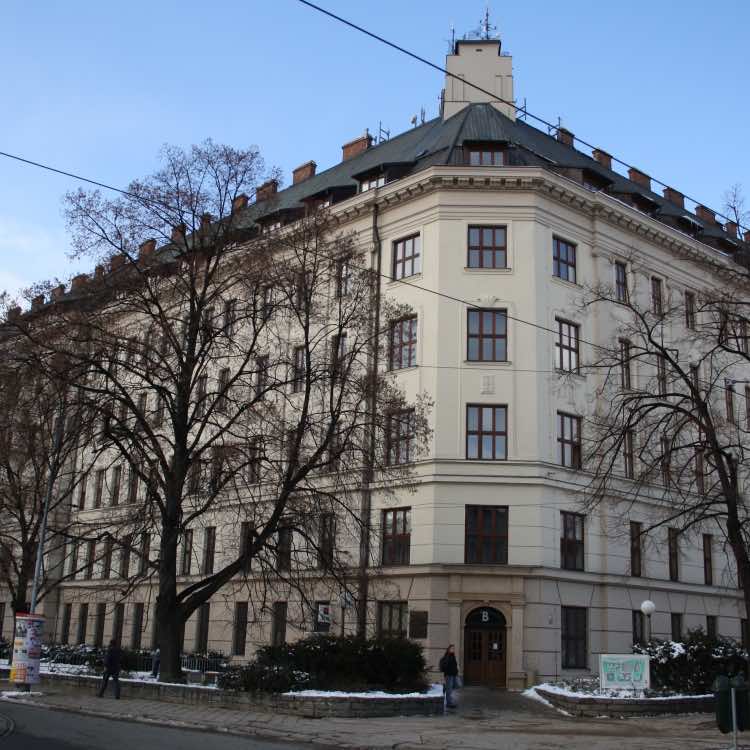 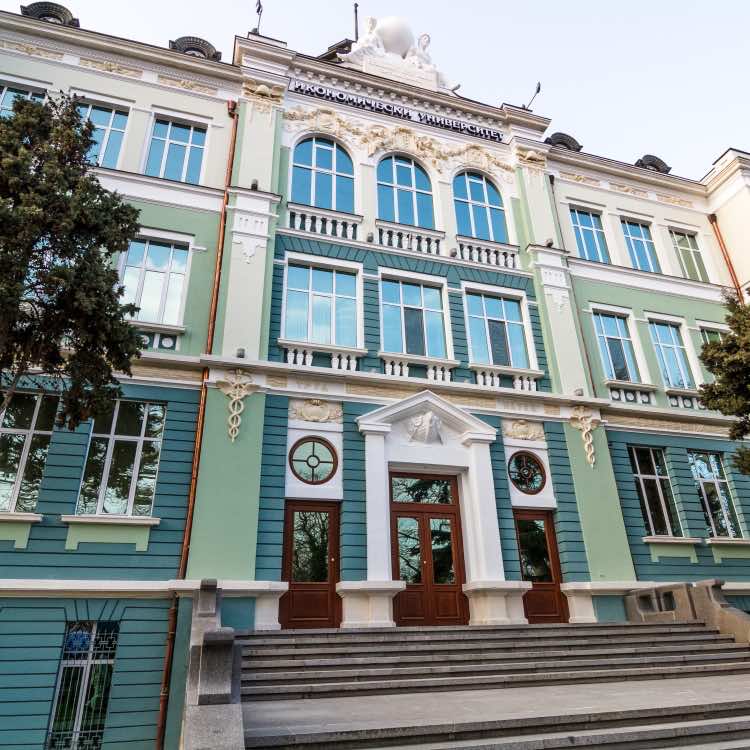 Why should I study in Bulgaria?

Bulgaria is one of Europe’s relatively unexplored countries and has a lot to offer for those who make the effort to venture there. It was formerly part of the Soviet Union until 1989 and joined the European Union in 2007. The country is bordered by Romania to the north; Serbia and Macedonia to the west; and Greece and Turkey to the south. The eastern part of the country is a popular tourist destination as it borders the Black Sea, making it the perfect coastal retreat.

The weather in Bulgaria is typical of a continental climate with hot summers and cold winters. You can expect to find snow in the northern parts and mountainous areas from January to March. In the summer, temperatures are often in the 80s. The country is fairly homogenous; 84% of the population is Bulgarian, while 8.8% is Turkish, and 4.9% of the population is Roma.

The country is suffering from a demographic crisis with very low population growth and birth rates; this means that there is a growing elderly population. Although English is not widely spoken in Bulgaria, it is becoming more common in tourist areas and cities. Bulgaria is one of Europe’s cheapest countries to live in and the tuition fees are also lower than in most other nations.

There is a lot to see in Bulgaria. The country is famous for its religious art, featuring some of the best examples of iconography in the many churches and museums throughout the country. There are also remnants of older civilizations, such as the ruins of the Roman Empire, which can be seen in various places across the country. Bulgaria also boasts seven mountain ranges, which are a haven for snow sports enthusiasts and hikers. However, the most popular part of Bulgaria has to be the Black Sea Coastline, which features miles of sandy beaches and is thriving in the summer months.

The food in Bulgaria has similarities to Greek and Turkish cuisine, which is known for being both delicious and healthy.

How to Get Into the Best Unis in Bulgaria

The student must satisfy two parts of a financial means test. First, she must show that half her annual tuition has been paid. Second, she must show she will have an income in excess of the Bulgarian minimum wage, which at the time of this writing is $299 per month x 12 months. The proof of funds can be in the form of a notarized statement from a bank. A declaration of financial support from the parents, certified by a Notary Public, is also acceptable.

Working in Bulgaria as an International Student

Non-EU students can work for up to 20 hours per week with a work permit and good grades.

Once your application has been accepted by your preferred Bulgarian school, it's time to apply for a student visa at the nearest embassy or consulate before you travel to Bulgaria.

As in other European countries, this is a type D visa, which allows for a long stay. You'll need the following: a photocopy of your travel document/passport, valid at least for one year; an acceptance letter; proof of housing; one color photo; tickets (original and copy) or ticket booking confirmation for return home at the end of the visa period. The applicant must apply for a residency permit in Bulgaria after arriving in the country.

The visa is valid for one year maximum and is renewable every year for the whole period of the studies. An application for a residency permit can only be submitted in Bulgaria after final registration at a university.

Medical insurance is required. It must be valid (for the EU member states) for the whole period of the trip, covering all costs for repatriation and for urgent medical care and emergency hospital treatment for the period of the stay indicated in the visa.

Not only is the level of English proficiency low, but the use of the Cyrillic alphabet makes things difficult.