Did you know that you can study at the best unis in Estonia and get your college degree taught entirely in English? Read along to exlore the best universities in Estonia offering bachelor's and master's degree options for international students. 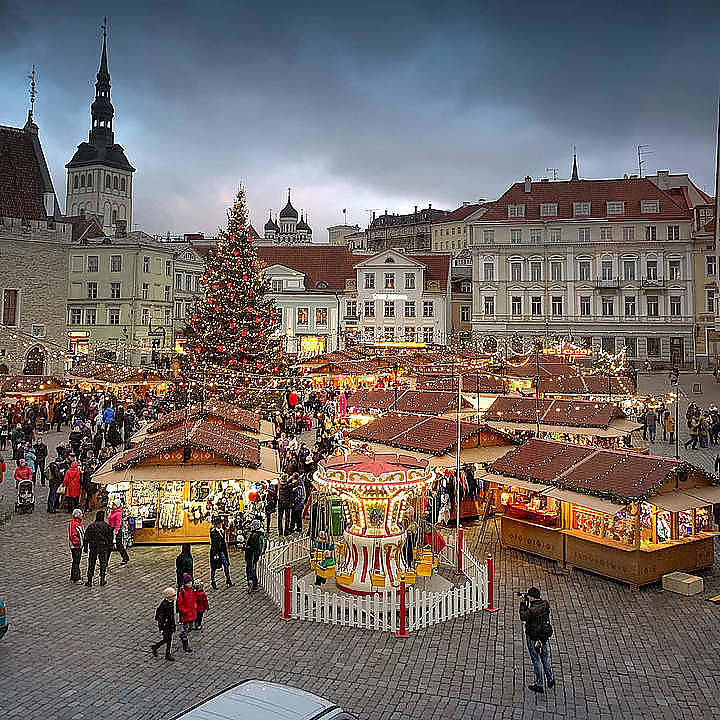 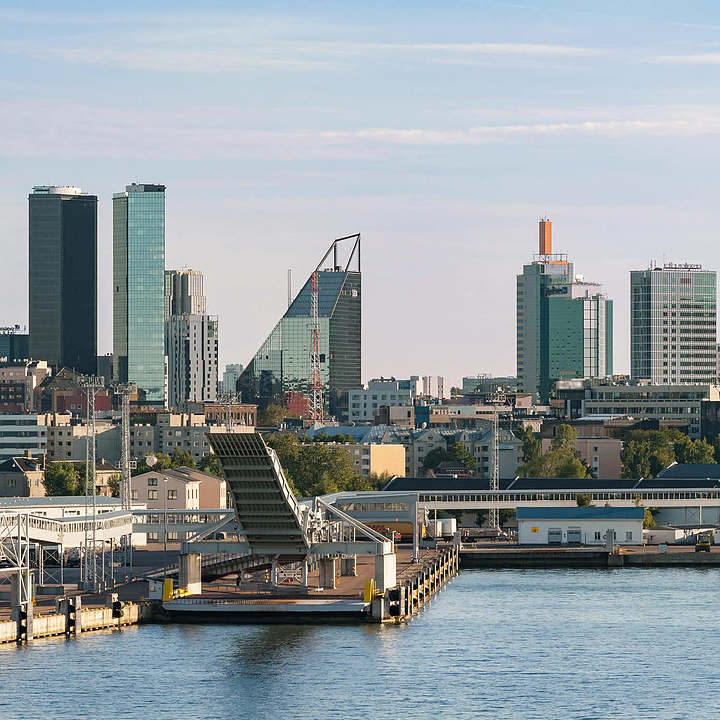 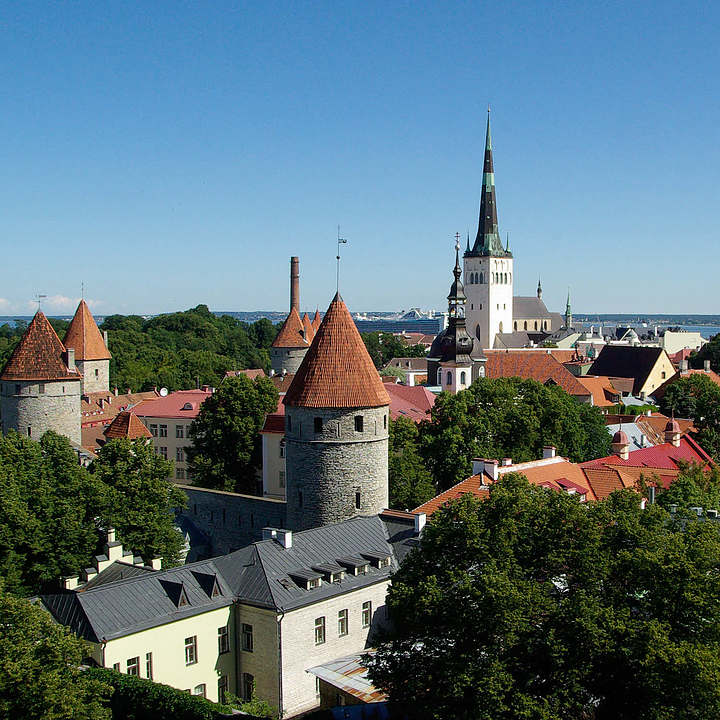 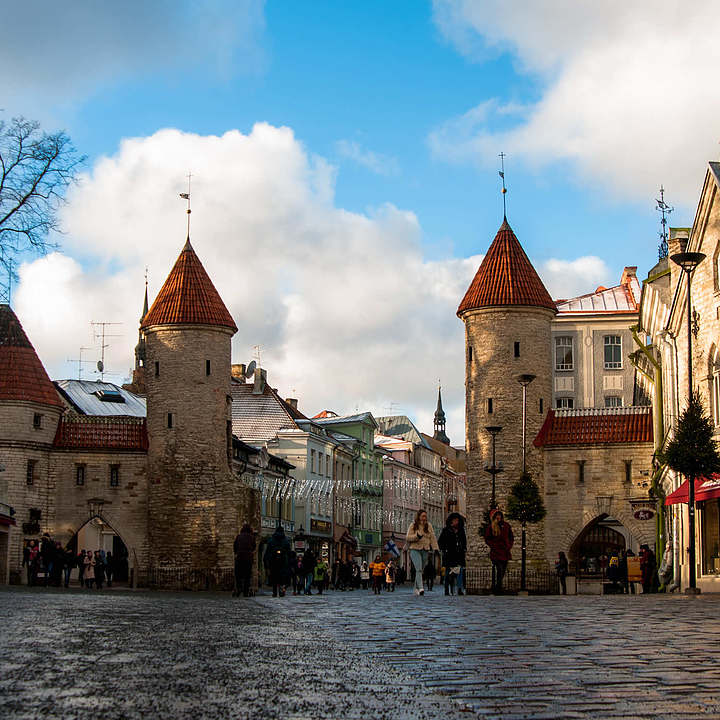 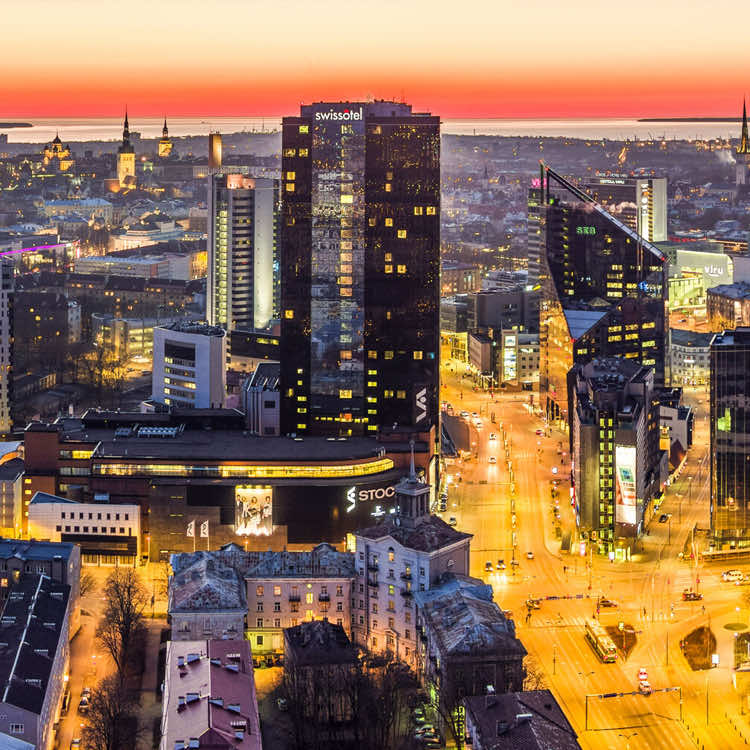 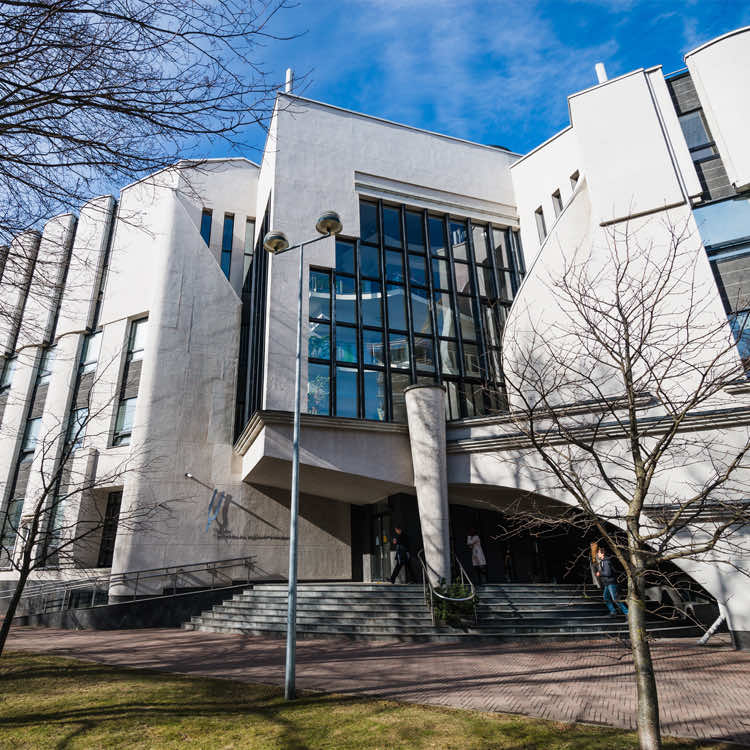 Estonian Academy of Music and Theater 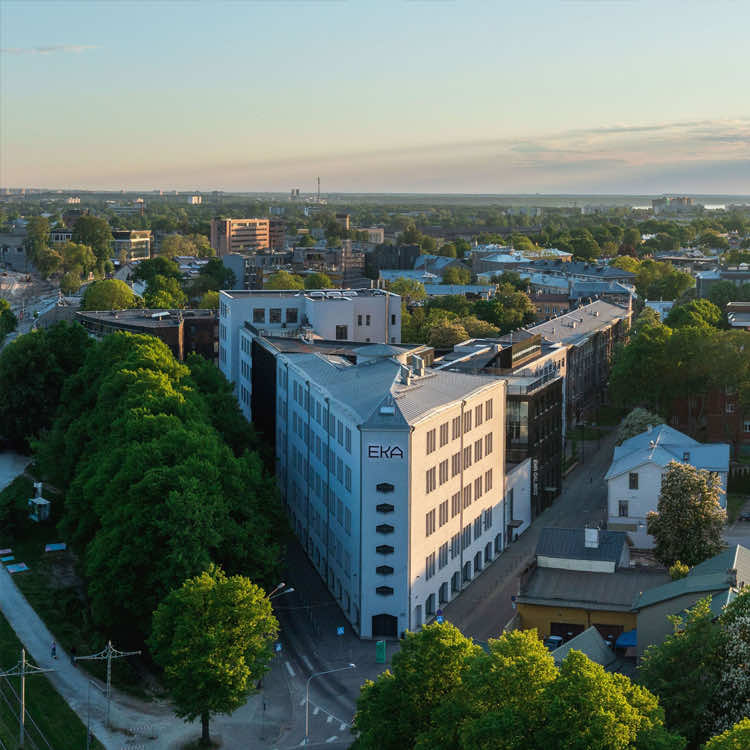 Estonian Academy of the Arts 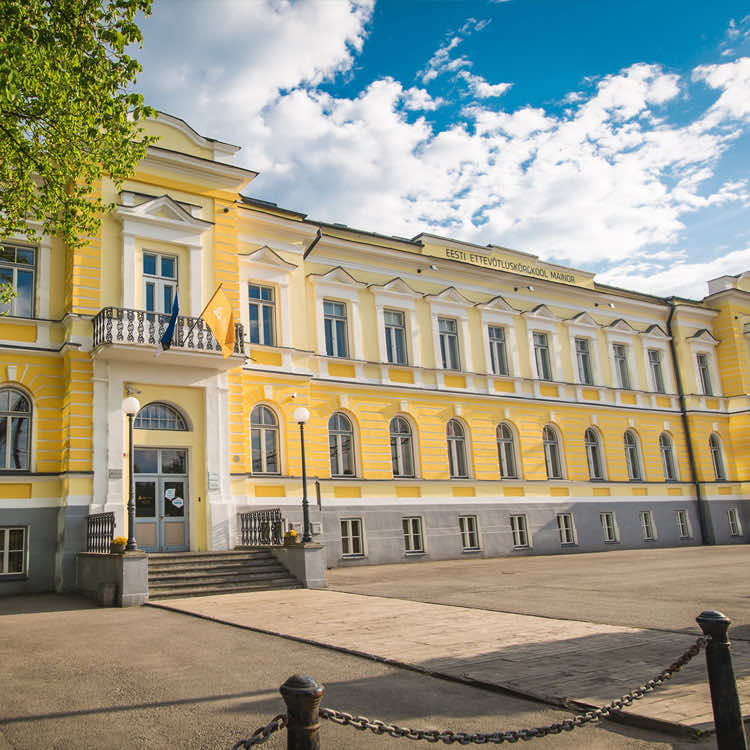 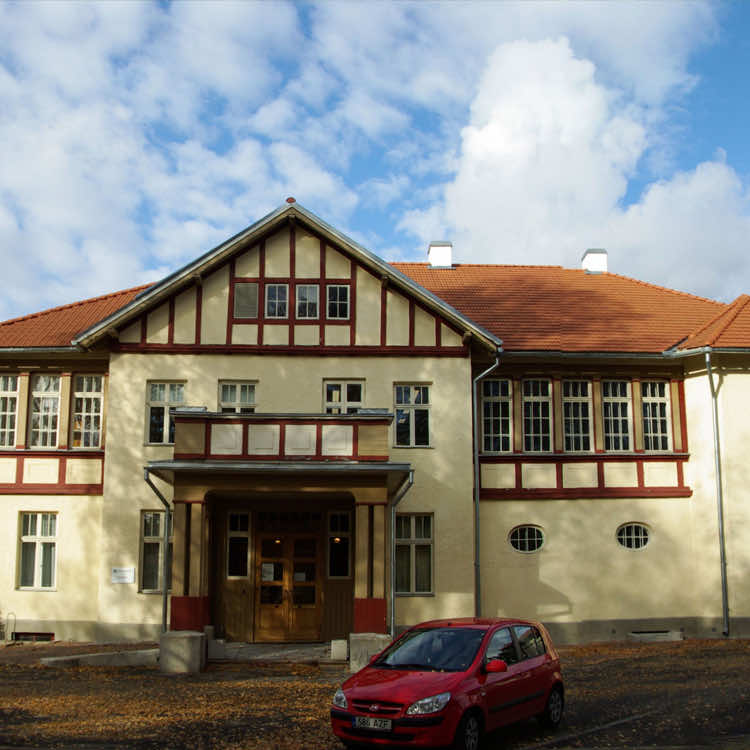 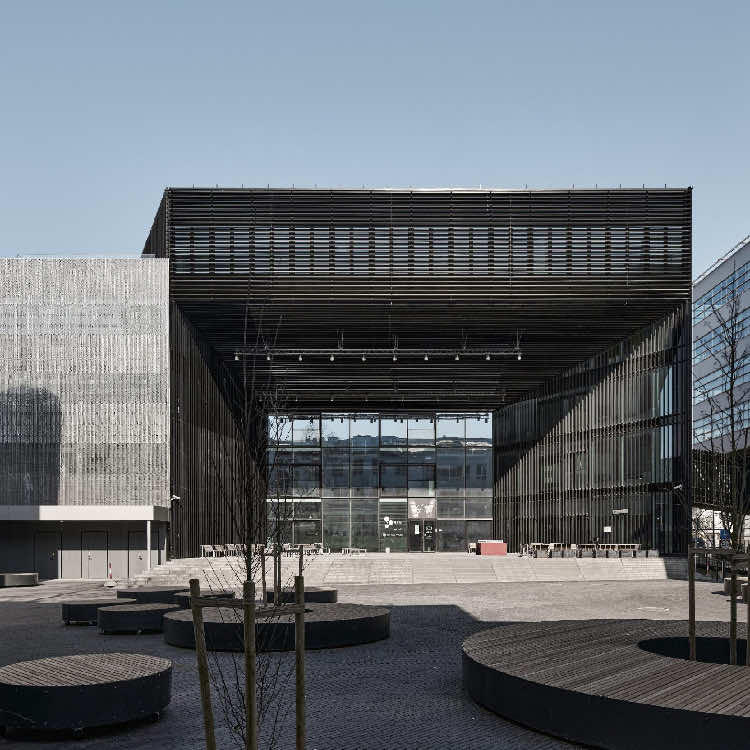 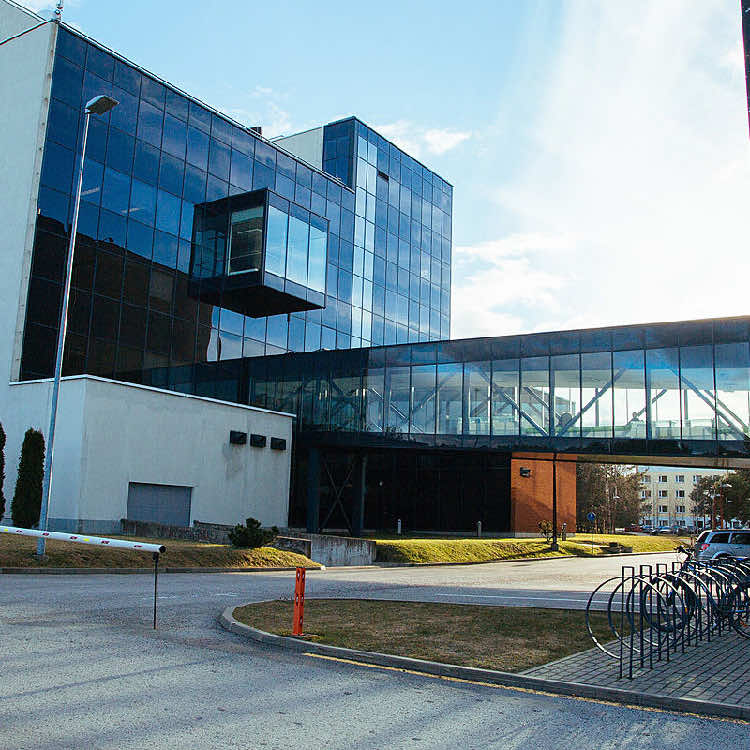 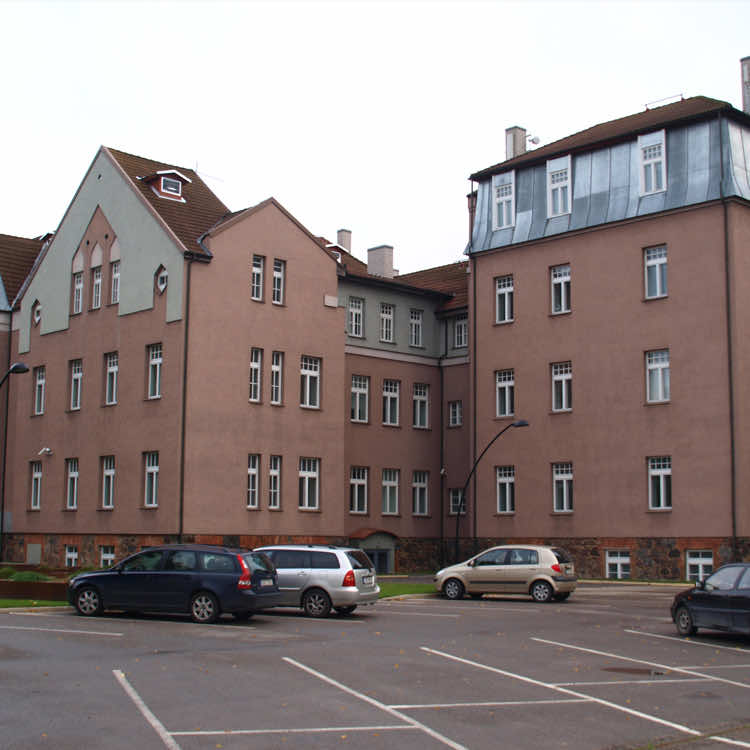 Why should I study in Estonia?

Formerly part of the Soviet Union, Estonia has undergone a rapid transformation to become one of Europe’s most prosperous nations. An unusual mix of stunning medieval architecture and state-of-the-art technology makes Estonia an interesting place to study. It is often called the "e-society" as almost anything from voting to parking is done online. Estonia is also second in the world for Internet freedom and has free Wi-Fi across almost all of the country. It is a small nation with a population of only 1.3 million.

The country is bordered by Russia to the east; Latvia to the south; and the north and west of the country face the Baltic Sea.  Estonian is the official language, but Russian is also widely spoken. As part of the European Union (EU) since 2004, Estonia has adopted the Euro as its currency. Although it sits next to Russia, the culture of Estonia bears similarities to Nordic countries such as Finland and Sweden. However, unlike the Nordic region, Estonia comes with a lower price tag!

The weather in Estonia is much like in Finland, but not quite as cold. The summer months are pleasant with temperatures in the 70s and long days, while the winters have short days and temperatures drop to the 20s and below. With snow on the ground in the winter, it is perfect for those interested in winter activities such as cross-country skiing or ice skating.

How to Get Into the Best Unis in Estonia

For undergraduate studies, applicants wishing to pursue bachelor-level studies are required to have completed their secondary education or an equivalent education level necessary for higher education.

Applicants must be eligible for higher education in their own country. Additional qualifying examinations may also be required for admission to higher education institutions in Estonia. Applicants from non-anglophone countries need to submit English proficiency test scores.

Yes, a document is required which certifies the legal income of the applicant or his/her family members, who ensure his/her subsistence of 375 EUR per month times the number of months of his/her stay. A lump sum of 4,500 euros would need to be shown for a 12-month stay.

Working in Estonia as an International Student

International students are allowed to work in Estonia, so long as they are passing all of their courses.  Students can stay in Estonia for six months after graduation while looking for employment.

Once a student has been accepted to a program and the university has sent acceptance documents, the visa and residence permit application process should start.

Please note that Estonia does not issue a "study visa".

Tuition in Estonia is incredibly affordable. Furthermore, there are options for merit-based or need-based study allowances.  Need-based allowances range from 75-722 euros for the entire 3 years of study. Students must apply for the 100 euro per month merit-based allowance each semester.