Did you know that you can study at the best unis in Iceland and get your college degree taught entirely in English? Read along to exlore the best universities in Iceland offering bachelor's and master's degree options for international students. 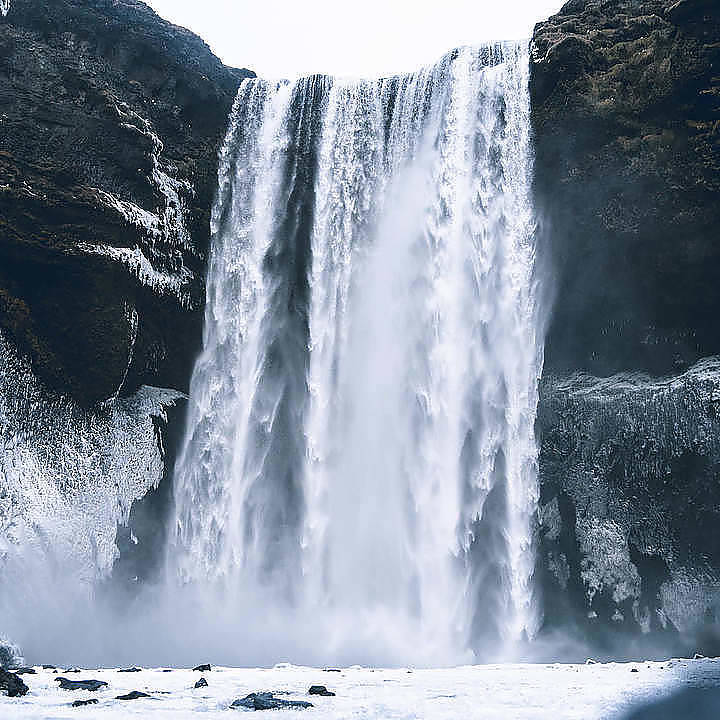 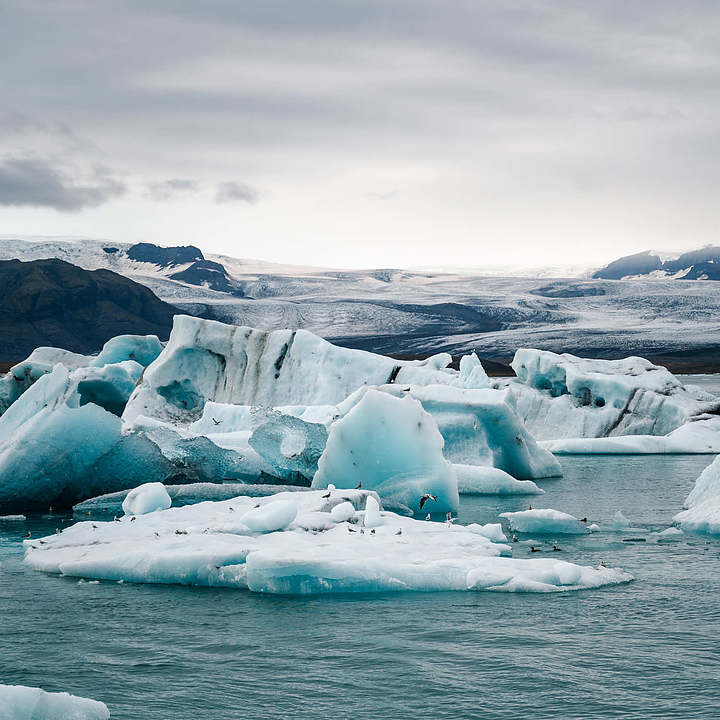 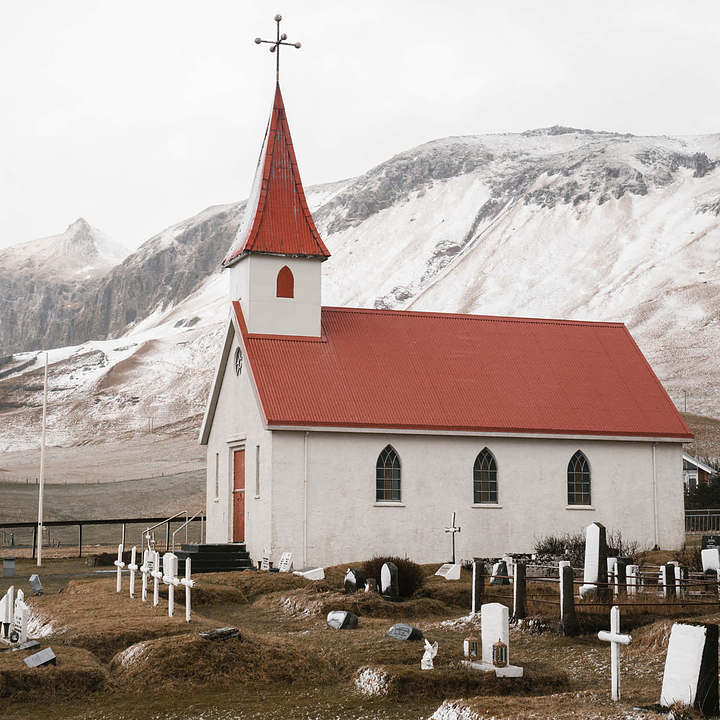 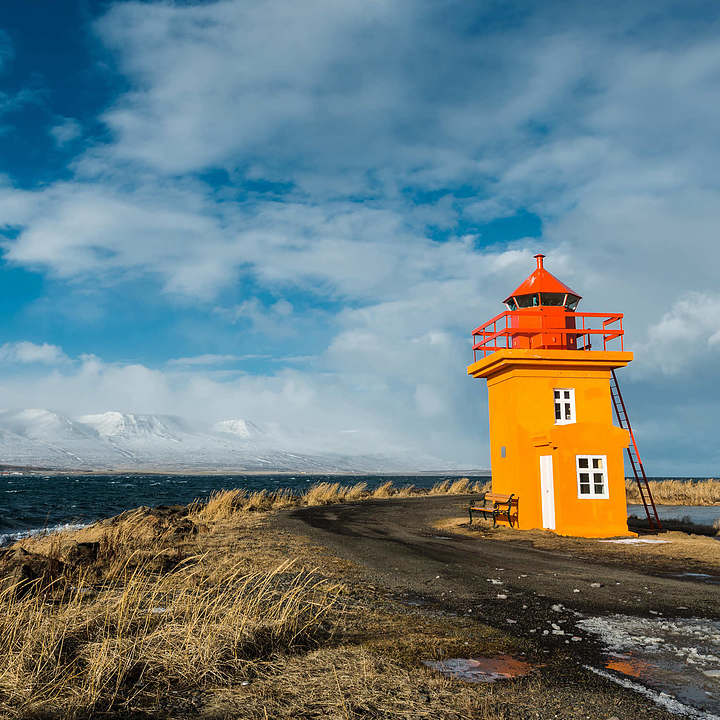 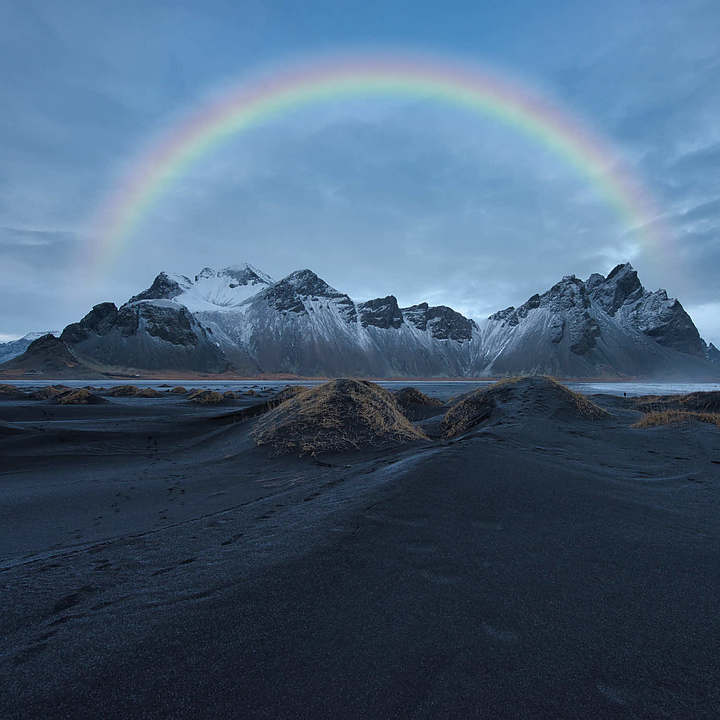 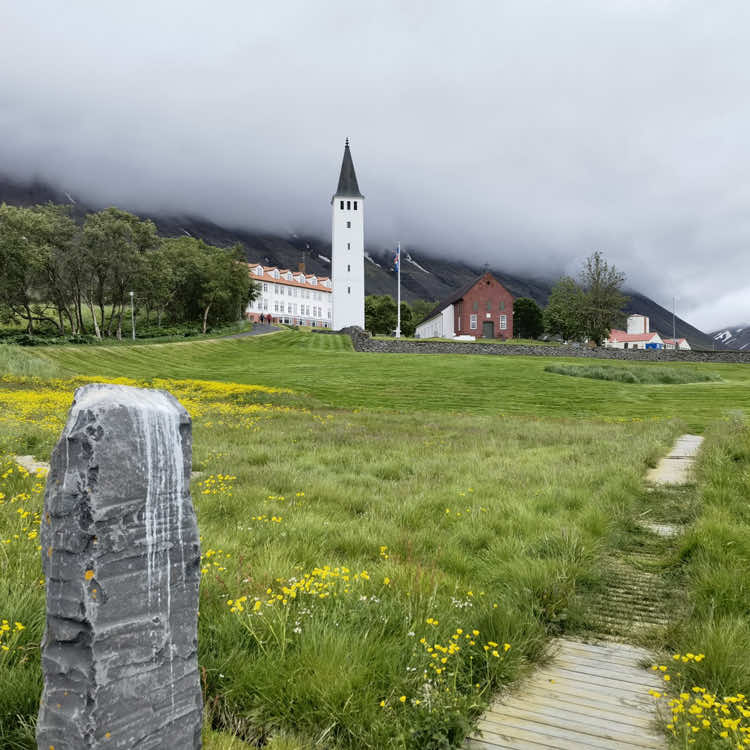 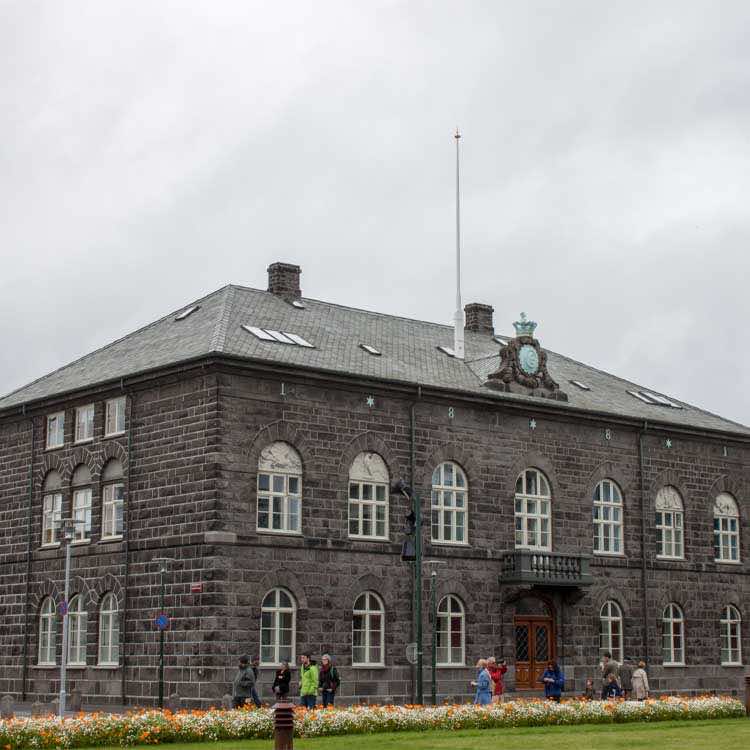 Iceland Academy of the Arts 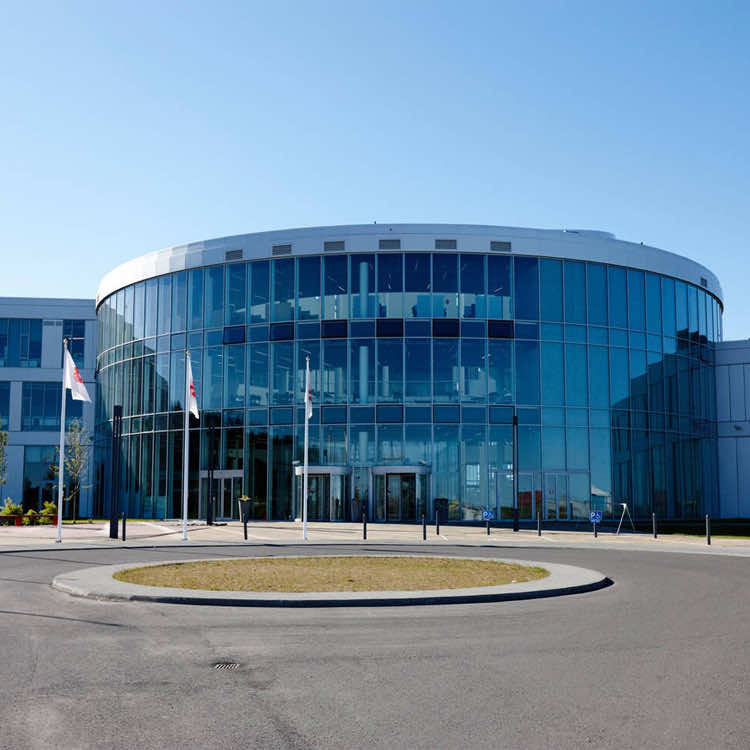 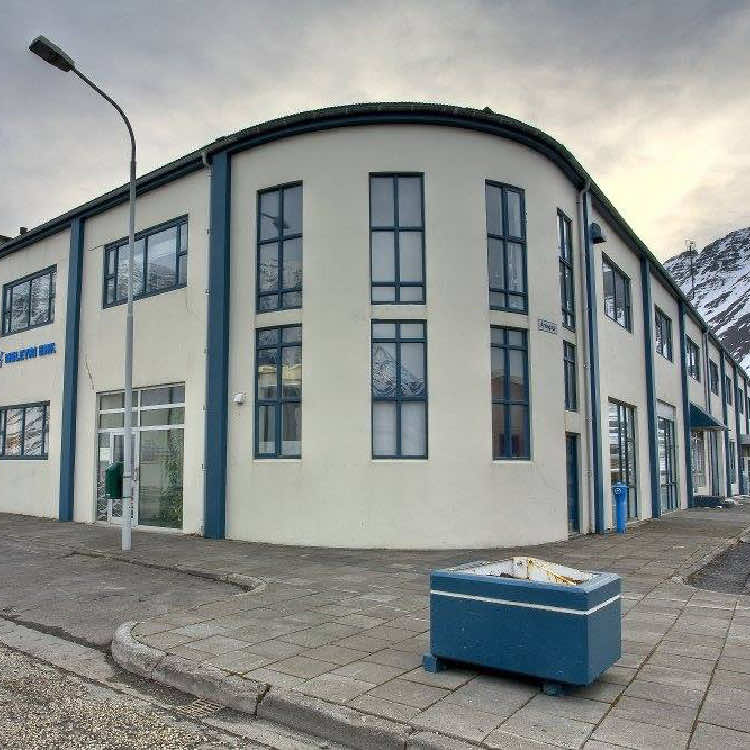 University Centre of the Westfjords 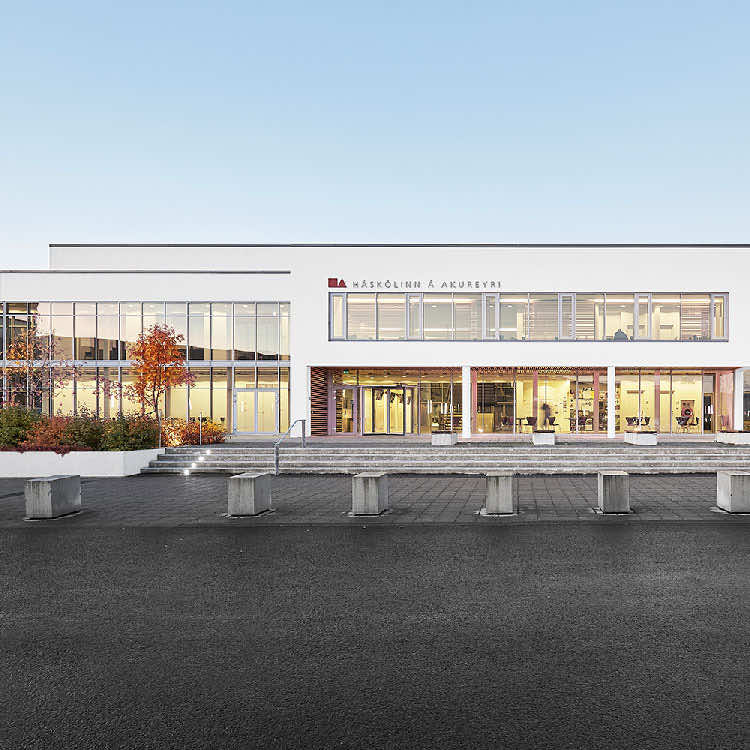 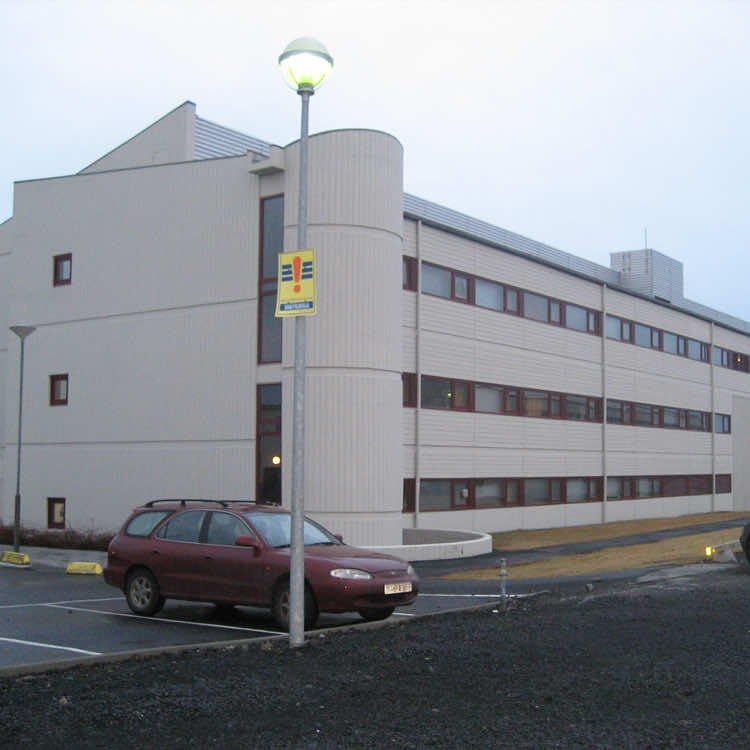 Why should I study in Iceland?

Sitting on its own in the North Atlantic Ocean is the island nation of Iceland. It is a country like no other, with breathtaking scenery and unique culture. It is also a small nation, with only 331,000 people!

Although Iceland is considered part of Europe and has been a member of the European Economic Area since 1994, it is a world away from other European countries. The closest country is Greenland to the west, while Norway is to the east and Scotland to the south. It is also one of the Nordic countries, which includes Sweden, Norway, and Denmark. Iceland is known for its unpredictable and variable weather. Summers are pleasant with long days and temperatures in the 40s and 50s, while winters get cold and dark. The average temperatures in the winter are in the 20s, but they can get considerably lower! So if you do decide to study here, choose your clothing wisely. As an island nation with unfertile land, a lot of food and drink is imported. This means food and drink prices are very high and should be taken into account if you choose to study in Iceland.

Iceland is a place where you feel at the mercy of the different forces of the natural world. It is a volcanic island; as such, the ground is composed of hardened lava, and volcanoes erupt on a regular basis. Iceland is also a land of water, where you can witness some of the most impressive waterfalls and rivers. It is also famous for its hot springs (geysers), which are spread across the island.

The Blue Lagoon spa is a hot spring with worldwide fame; here you can bathe in naturally heated waters—it is a truly unforgettable experience. It is not just the landscape of Iceland that is unique; the people and culture are just as interesting. Even though the population is small, the nation has a renowned music scene with artists such as Bjork and Sigur Ros.

The country also leads the way in regard to the environment, with 99% of its electricity being produced from renewable sources such as geothermal energy. Overall, if you are an outdoors person that would like to study in a unique natural setting, then there may be no better place than Iceland.

How to Get Into the Best Unis in Iceland

Iceland requires that American students have a year of college credit or 10 AP courses.

You will need to show proof of financial support from someone else or a sufficient bank balance to cover your stay. 840 euros per month for each month of the academic year is the current requirement.

Working in Iceland as an International Student

International students can work up to 15 hours per week and can stay in Iceland for six months after graduating to look for work.

You'll need proof of housing and a health check within 2 weeks of arrival to obtain your student residence permit. Visit here for further information.

You will need to show proof of health insurance coverage equal to at least 30,000 Euros