Did you know that you can study at the best unis in Monaco and get your college degree taught entirely in English? Read along to exlore the best universities in Monaco offering bachelor's and master's degree options for international students. 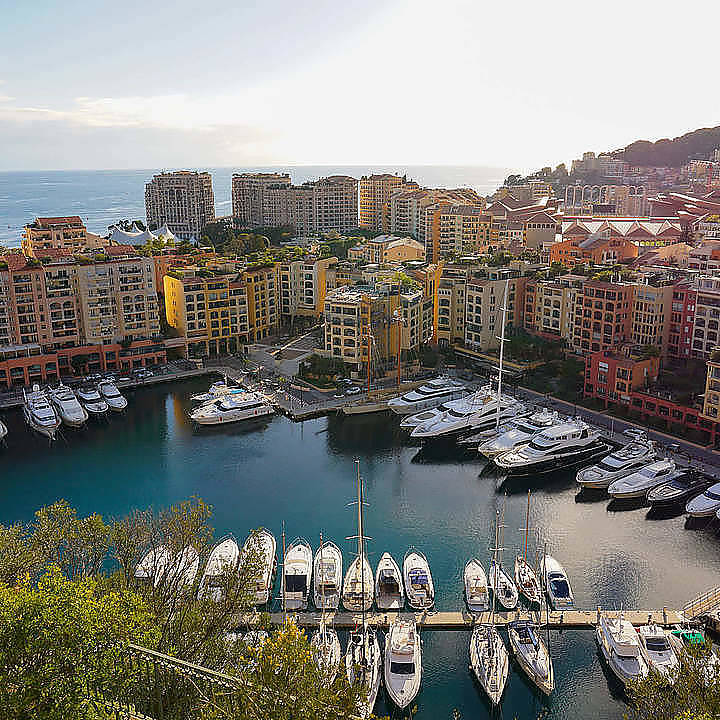 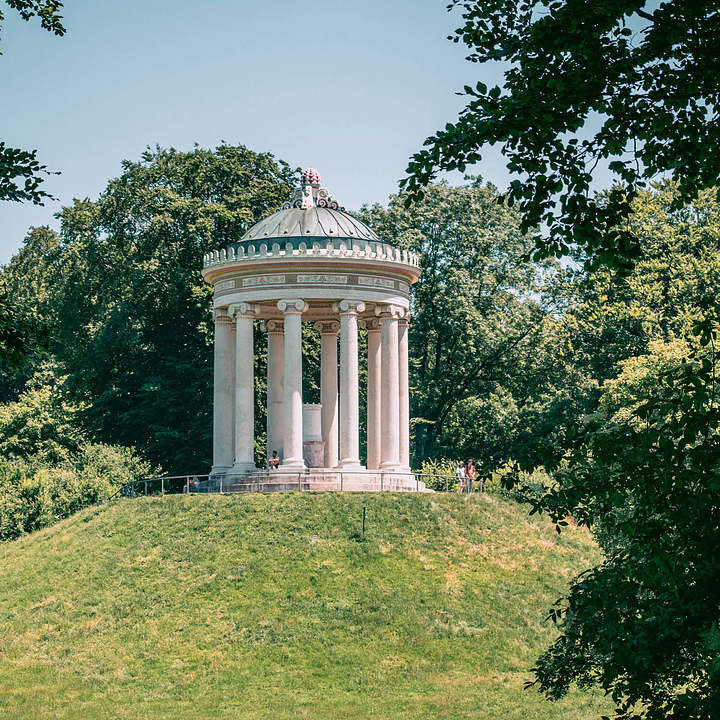 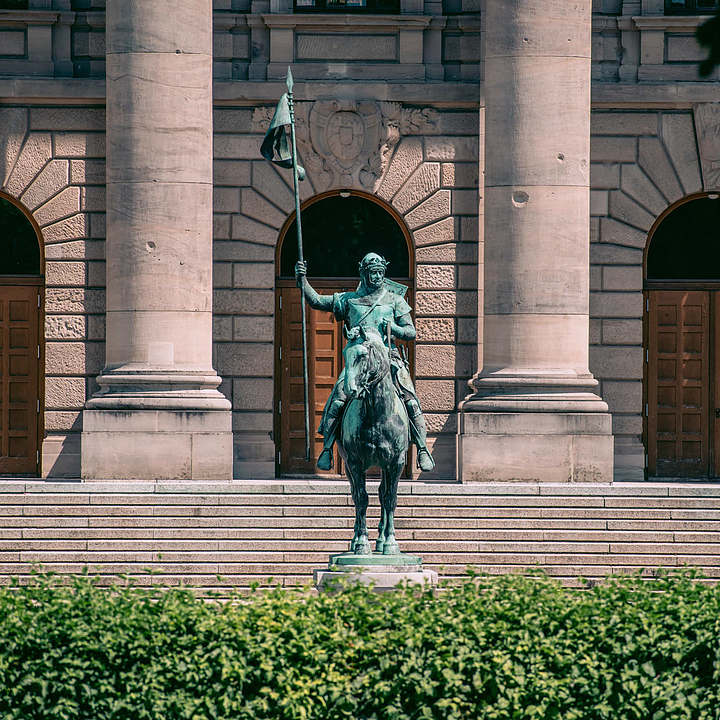 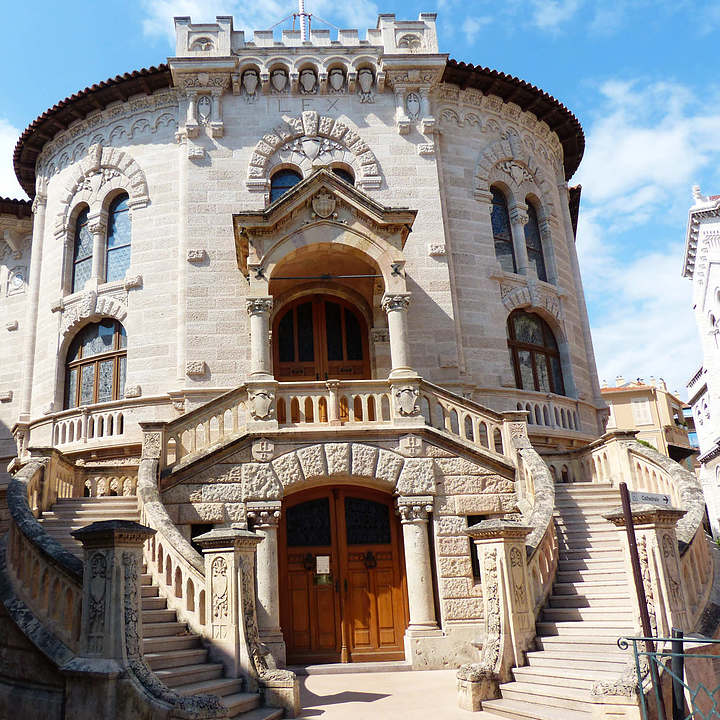 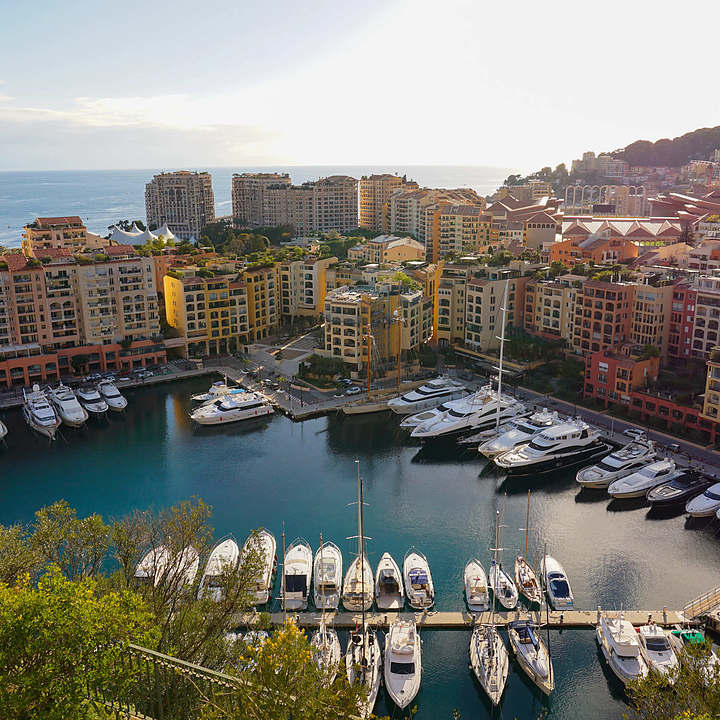 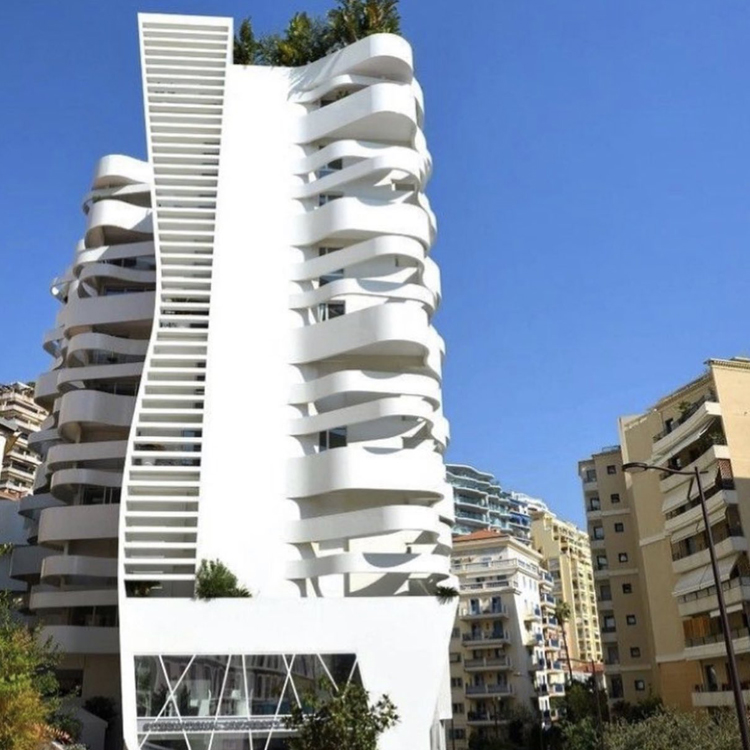 Why should I study in Monaco?

Monaco is the second smallest and most densely populated country in the world. It is an independent microstate on France’s Mediterranean coastline. This country is famous for being one of the playgrounds of the super-rich. It appears in a number of James Bond films.

French is the official language here, but Italian and English are widely spoken. Monte Carlo, its major district, has an extensive casino complex, luxury hotels, and high-end restaurants. The city has a very international feel, with 81% of its residents being foreigners. If you choose to live outside of Monaco in France, which is just a stone’s throw away, you will qualify for a housing subsidy. With its lack of income taxes and low business taxes, Monaco is an important center for finance. In addition to its casinos, luxury hotels, and restaurants, Monte Carlo has had its own grand Prix circuit since 1929.

It also has an ornate opera house, beautiful botanical gardens, and an impressive aquarium. At night, a city is a lively place, if not an expensive one! Perhaps Monaco’s greatest charm is the picturesque Mediterranean coastline that it is set on. You can easily explore other great towns and cities along the coast, such as Nice, Cannes, and Menton.

The weather in Monaco is very pleasant, with summer temperatures in the high 70s and winter average temperatures of 50. Overall, Monaco is undoubtedly a beautiful setting to pursue your studies, but not for the budget-minded student!

How to Get Into the Best Unis in Monaco

Proof of means is required to get a residence permit for Monaco. It’s likely that most students will live in France, where the cost of living is lower.

The requirements are the same. The following forms of proof of means are examples:

The French embassy doesn’t publish a specific figure as proof of means.

Working in Monaco as an International Student

After obtaining a French visa, any foreigner over sixteen years of age has to apply for a Monegasque residence permit (“carte de séjour”) from the Residents Section of the Directorate of Public Security located at 3, Rue Louis Notari in the Principality and must submit the documents listed below:

A sworn statement stating that they have never been convicted;

A work document endorsed by the Employment Department of the Principality;

One recent photograph ; a rental contract; a certificate of accommodation (examined by the Ad-Hoc Commission); a deed of ownership; their passport.

Students are required to show proof of health insurance coverage.

Due to the high cost of living in the principality, most students live in France and get their national health coverage from France.