Did you know that you can study at the best unis in Slovenia and get your college degree taught entirely in English? Read along to exlore the best universities in Slovenia offering bachelor's and master's degree options for international students. 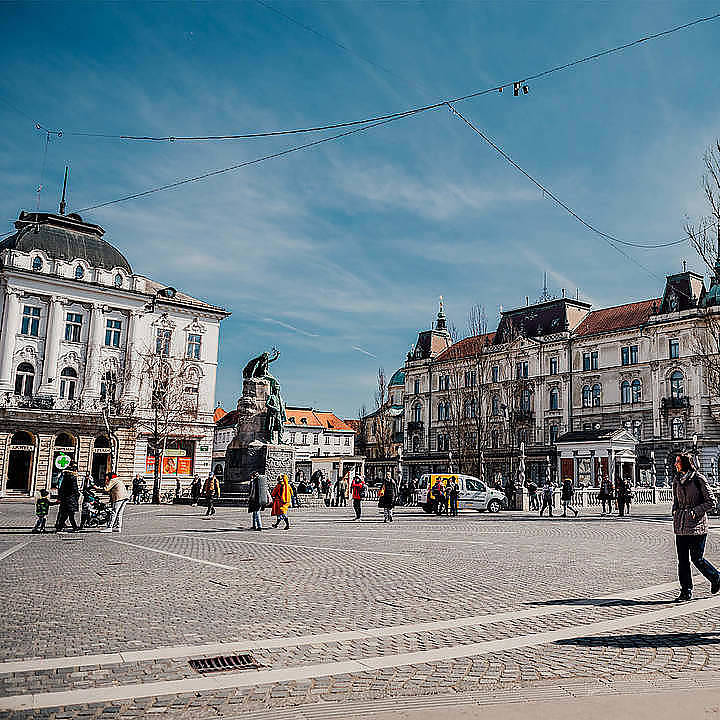 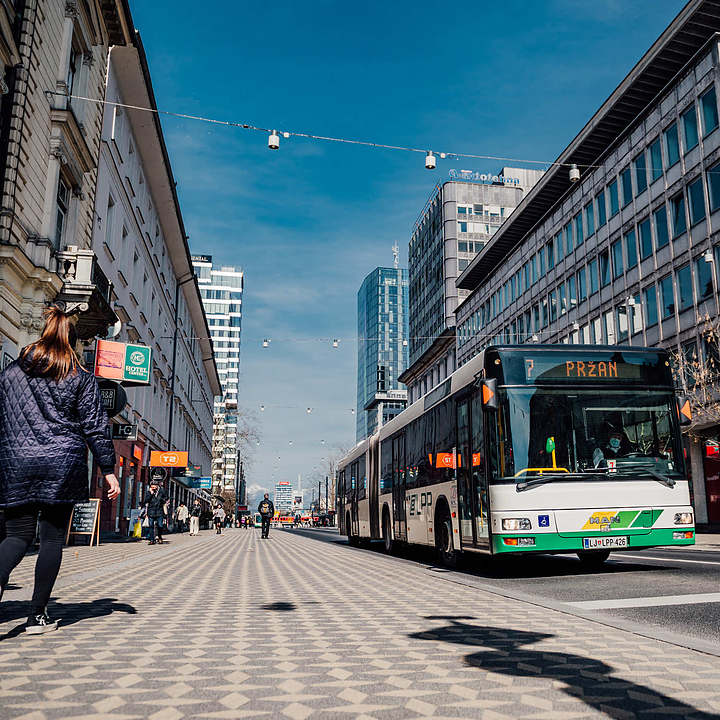 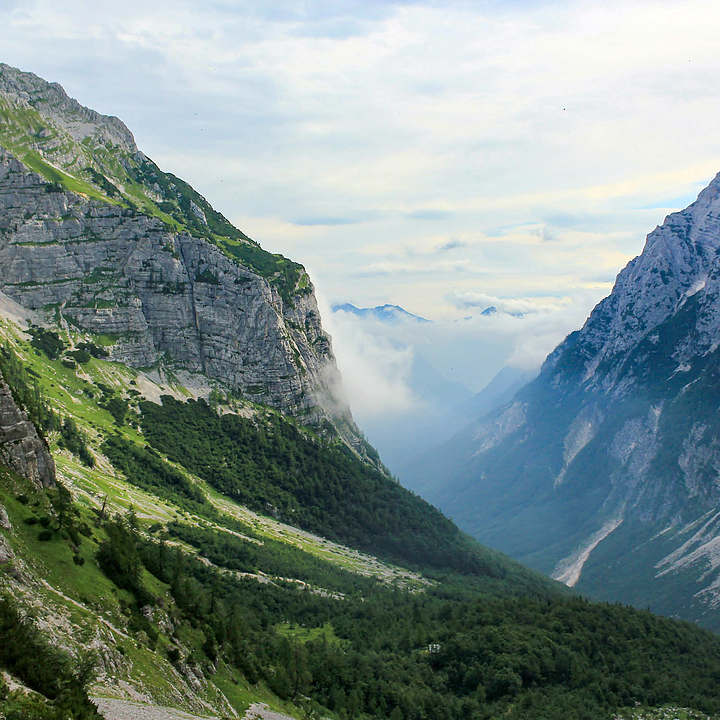 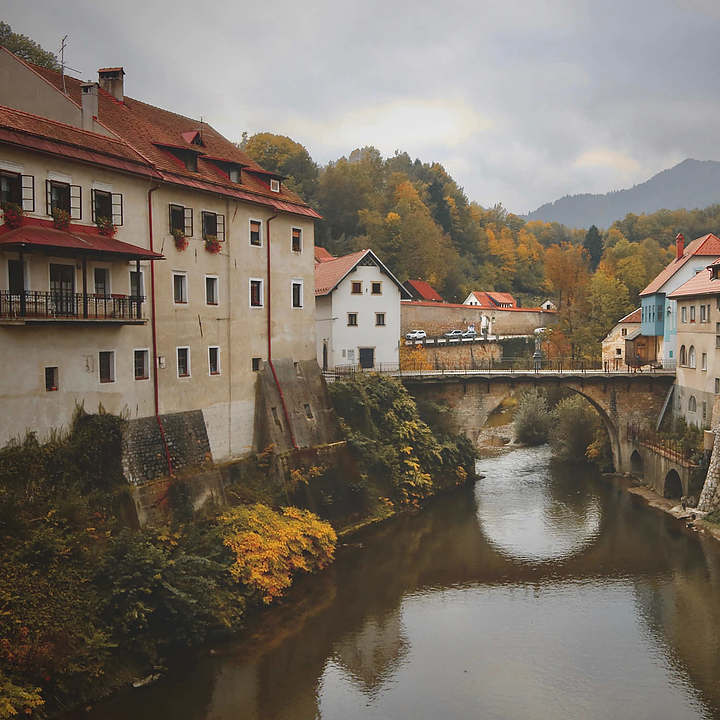 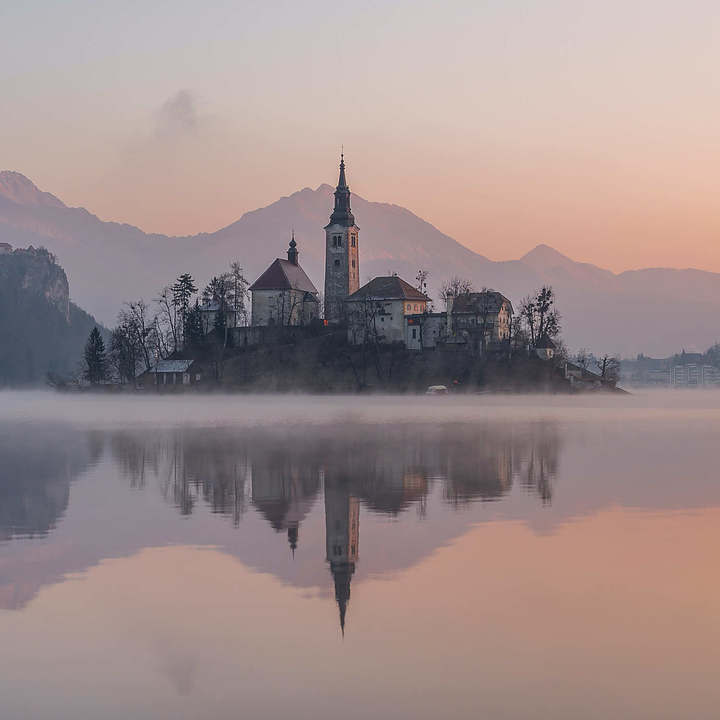 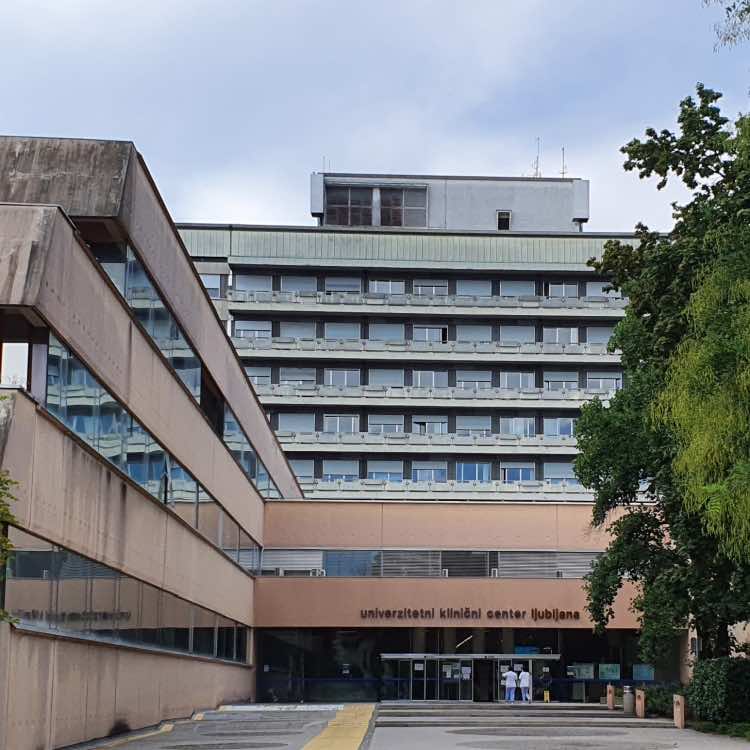 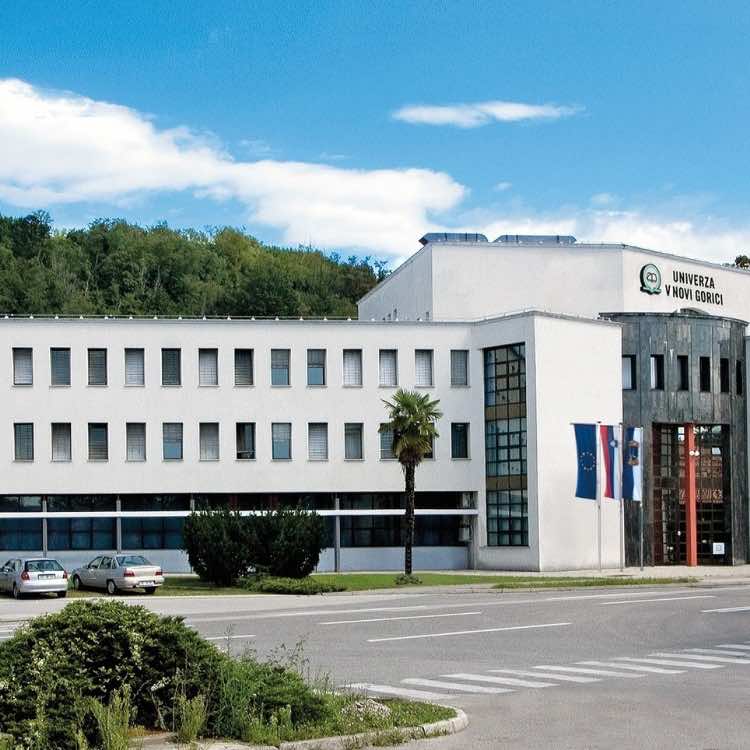 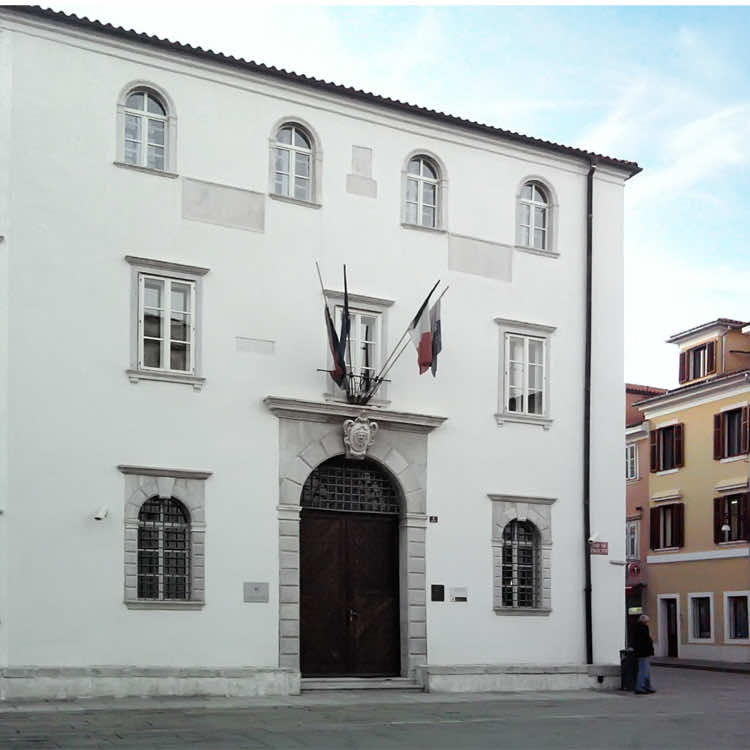 Why should I study in Slovenia?

The Balkans refer to a geographic region in the southeastern peninsula of Europe.  It is undoubtedly the most diverse region of Europe, with many peoples, religions, and cultures living alongside each other.

There is some debate about which countries make up the Balkans, but usually included are Albania, Macedonia, Bulgaria, Romania, Serbia, Montenegro, Slovenia, Bosnia, Kosovo, Croatia, and sometimes Greece and the European side of Turkey. The region has a complex and turbulent history. In the 1990s, the region was known for the terrible Yugoslav wars, which were ethnic conflicts between former Yugoslav Republics of the Balkans.

However, the region is now at peace and has not seen conflict since 2002. The different nations that comprise the Balkans are known for their immense beauty and rich culture.

Currently, there are two nations in the Balkans where you can study: Slovenia and Croatia. In the north of the Balkan region is Slovenia. Although the country only has a population of 2 million, it has an international outlook with many achievements in areas such as sports and science. It is a country of beautiful landscapes and vibrant cities. The country is most famous for its unspoiled mountains, rivers, and lakes.

In winter, Slovenia is popular for winter sports, and skiing and snowboarding are popular in mountainous areas. While in summer, the country is a popular place for activities such as white water rafting. There is also 47km of coastline in the west of the country on the Adriatic Sea.

How to Get Into the Best Unis in Slovenia

For undergraduate studies:The general requirements for study in Slovenia are straightforward. You must have a leaving certificate from a secondary school, such as a high school diploma, and be eligible for post-secondary education in your home country. You must also prove proficiency in English. Beyond that, schools and individual programs have specific requirements.Many schools may require you to get your diploma legalized.  If your country is a member of The Hague Conference (and the US is a member), this is a fairly easy process as all you will need is something called an apostille certificate affixed to your diploma.  Your Secretary of State office can generally issue this but a full list is provided here: https://www.hcch.net/en/states/authorities/details3/?aid=353.  Check here to see if your country is a member of the HCCH https://www.hcch.net/en/states/hcch-members

To get a residence permit, you'll need to show that you're able to support yourself. You'll need to show that you will be have funds to meet at least the basic minimal monthly income of Slovenia, which as of this writing is €886 per month.If receiving financial support from parents or other person you must submit:A. signed and notarized statement of support - statement must list the duration of support (whole stay in Slovenia) and the monthly amount the parent/person will be providing to applicant;B. evidence of employment for parent/other person - original letter from  employer and paychecks for most recent 3 months or 3 most recent bank statements showing regular deposits.

Working in Slovenia as an International Student

International students in Slovenia can work part time. A work permit is required.

In the US, you can apply in Washington, DC, New York City, or Cleveland, OH. In Canada, you can apply at the embassy in Ottawa. Check here for more information.

Visa application forms are available at all diplomatic missions and consular posts of the Republic of Slovenia where visa applications may be submitted, as well as on their webpage.

To get a long-term visa, you'll need to complete an application plus the following documents: a certificate of school enrollment; proof that you've paid tuition, or a certificate showing sufficient funds to pay; a police clearance certificate not older than three months from your home country; and travel health insurance.

You will need to show proof of adequate health insurance that covers urgent health care services in Slovenia as a minimum requirement. This is a necessary step to get a temporary residence permit.