Everything About Denmark's Friday Bars

Each Friday at noon, the academic departments or students themselves set up bars in a classroom or canteen in the building with beer and soft drinks.
Jennifer Viemont on Oct 21, 2022 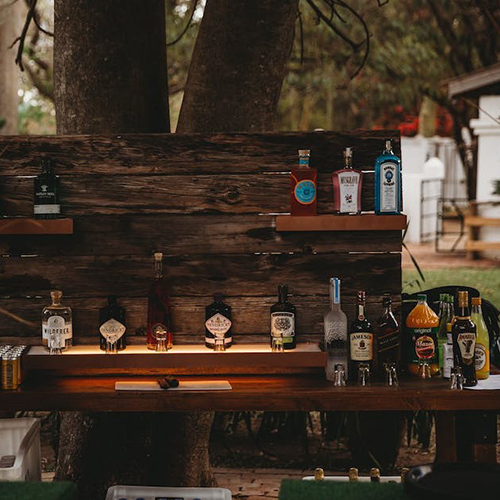 Denmark was one of the first countries I researched for international students looking to study in Europe. And when I added it to the database for Beyond the States, one of the things that surprised me most was the concept of “Friday bars”.

What are Friday Bars?

Each Friday at noon, the academic departments or students themselves set up bars in a classroom or canteen in the building with beer and soft drinks. Students within the department then have a time and place to socialize with other students as well as their professors.

Is student drinking normal in Europe?

There are two things that struck me about this. One is how different the relationship is between students and professors than at most schools in the US. In Denmark, the informality and access are the rule. The other thing this made me think about is the difference in the practices and attitude towards drinking in Europe. This is something I noted about most European countries, not just Denmark.

How is drinking in Europe different than the US?

Since drinking under the age of 21 in the US is illegal, students drinking with professors is limited and could put the professor in jeopardy of arrest. In the US, most college drinking is done under the context of “partying” with the intention of intoxication. American students studying in Europe reported that drinking is done more casually (to relax, with meals, having to know when to stop with professors, etc). That’s certainly not to say that students in Europe are not getting drunk, it’s just to say that it’s not always the goal.