Athens University of Economics and Business : A Guide for International Students

As an international student, you can attend Athens University of Economics and Business and get an English-taught degree for little to no tuition. Read along to see why this may be the perfect school for you. 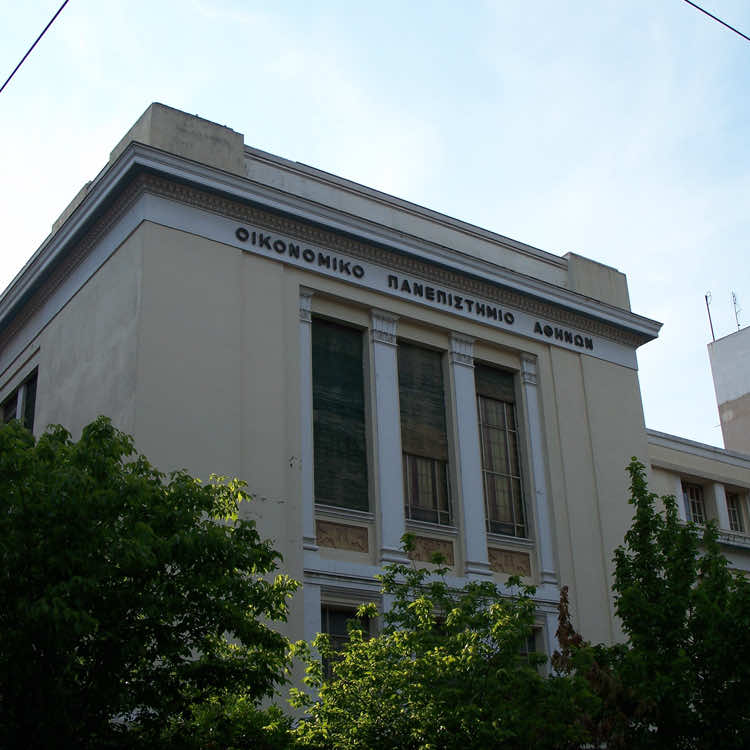 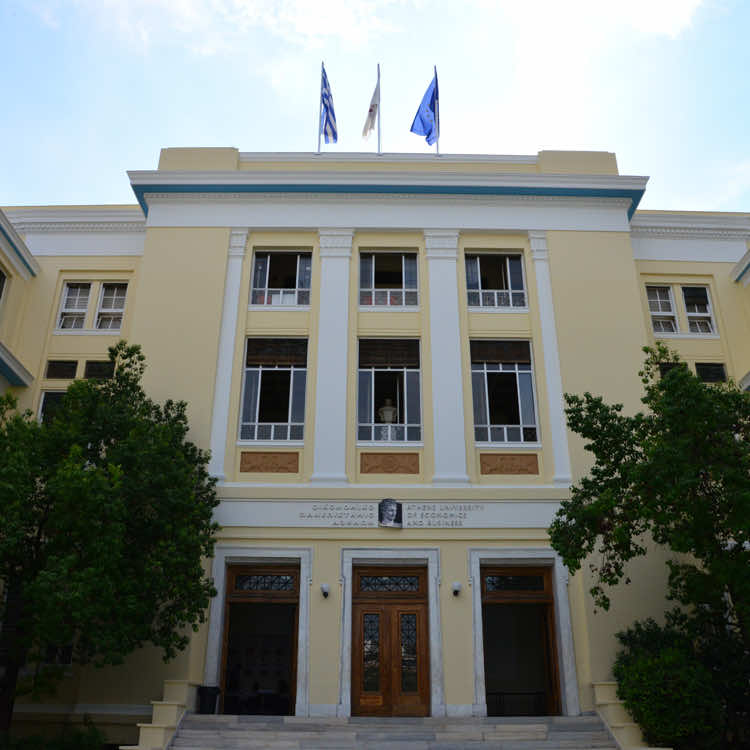 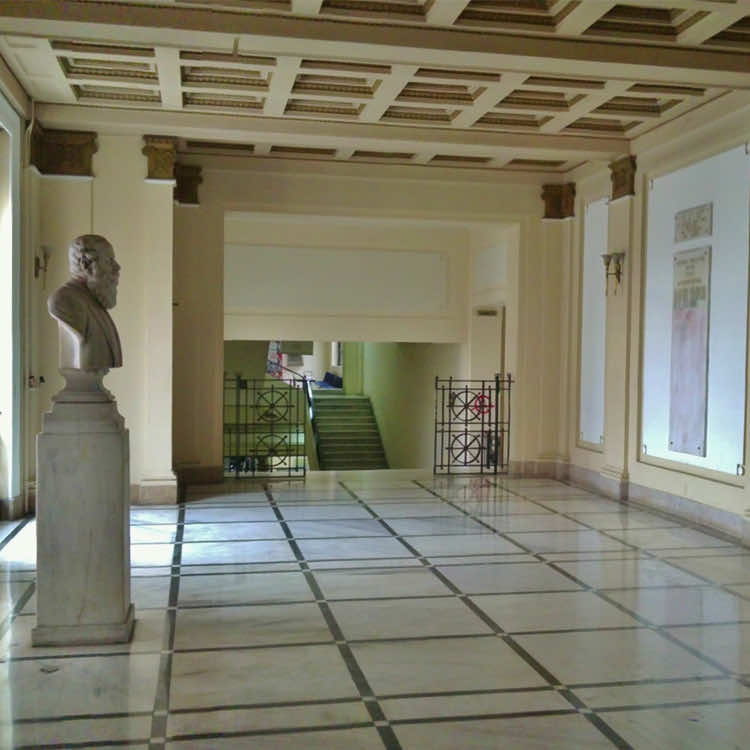 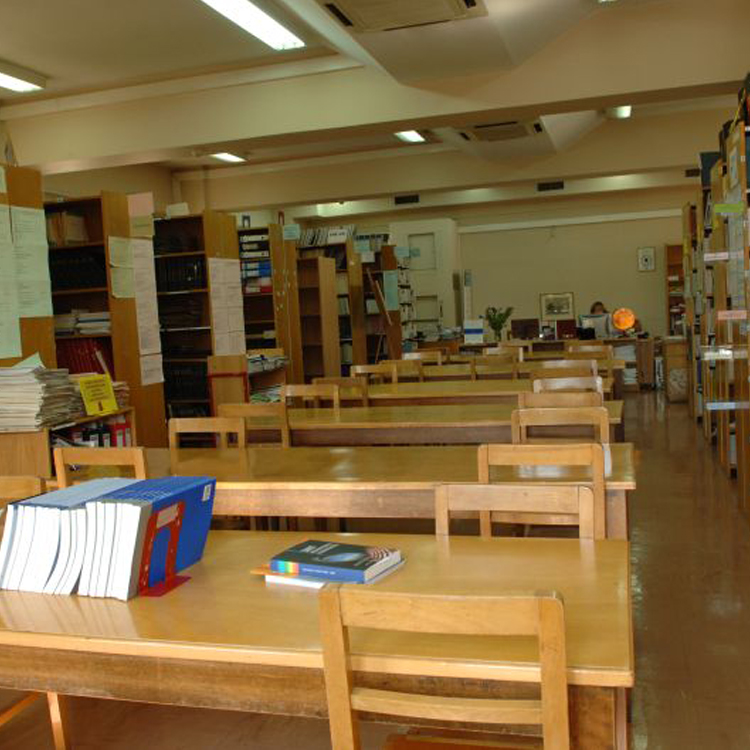 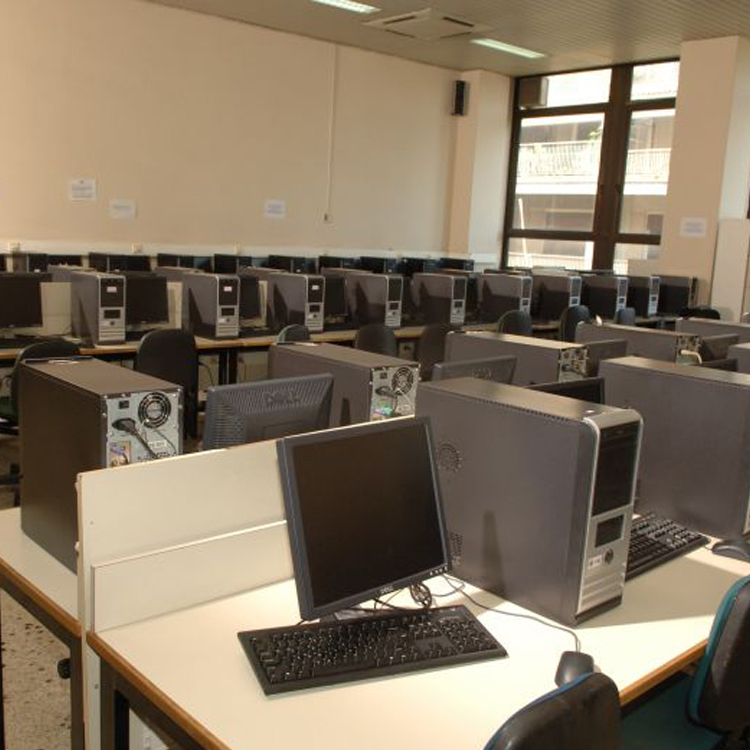 Athens
Learn about studying in this city.

Greece
Learn about studying in this country.

Up to 1955, the school offered only one degree in the general area of economics and commerce. In 1955, it started two separate programs leading to two separate degrees: one in Economics and the other in Business Administration. In 1984, the school was divided into three departments, namely the Department of Economics, the Department of Business Administration, and the Department of Statistics and Informatics.In 1989, the university expanded to six departments. From 1999 onwards, the university developed even further, and nowadays it includes eight academic departments, offering eight undergraduate degrees, 32 Master's degrees, and an equivalent number of doctoral programs.

Private apartments in town can be found for around 300 euros per month.

Athens University of Economics and Business

National and Kapodistrian University of Athens