Autonomous University of Madrid: A Guide for International Students

As an international student, you can attend Autonomous University of Madrid and get an English-taught degree for little to no tuition. Read along to see why this may be the perfect school for you. 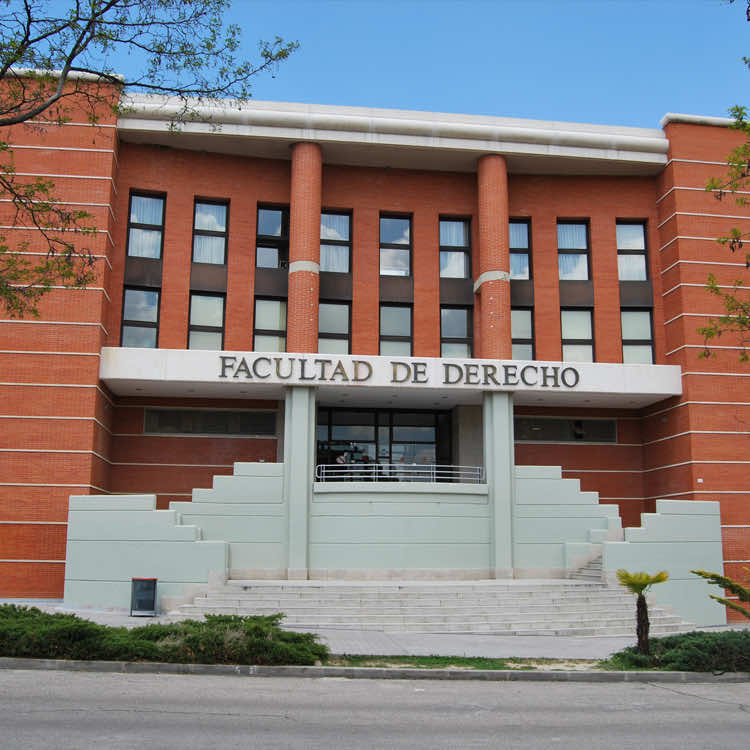 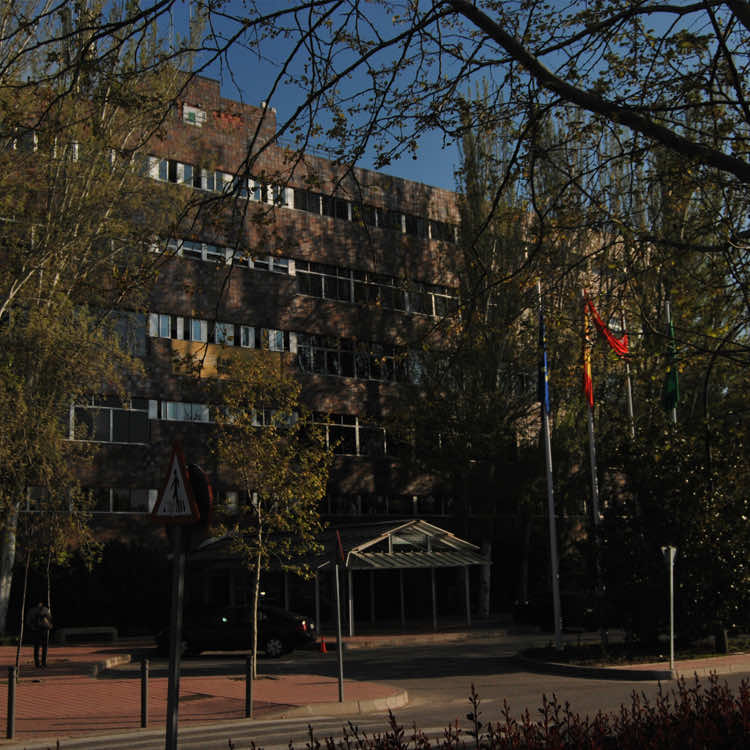 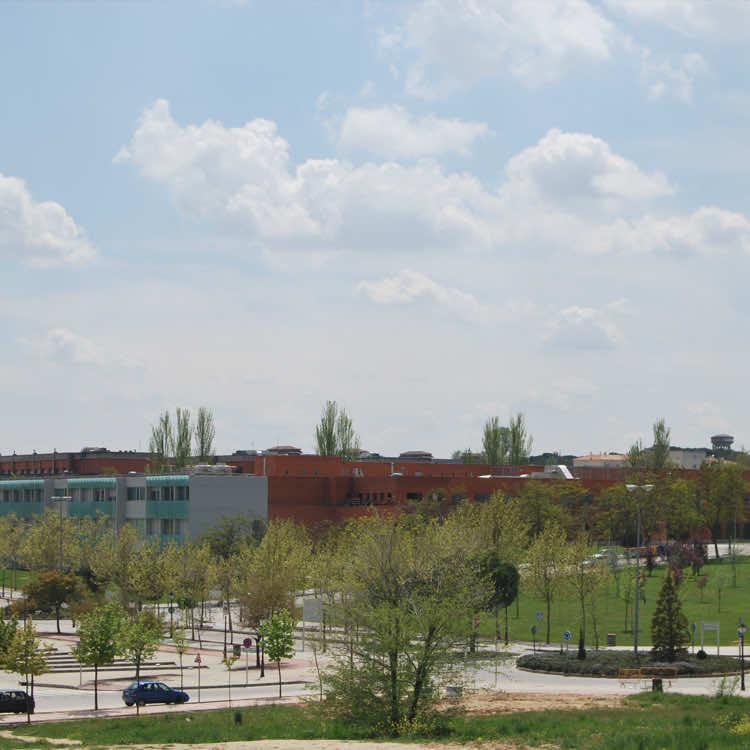 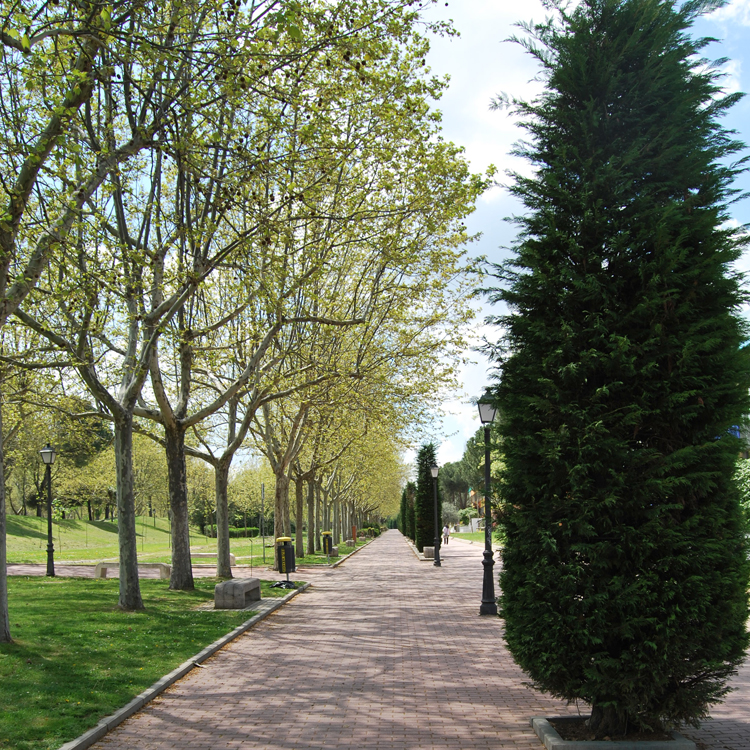 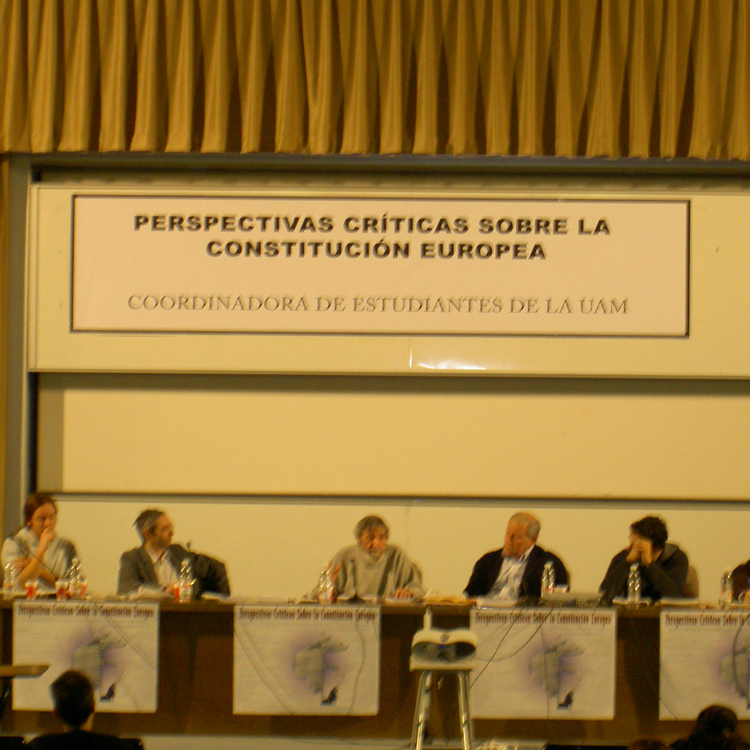 Madrid
Learn about studying in this city.

The Autonomous University of Madrid (Spanish: Universidad Autonoma de Madrid) is commonly known by its Spanish initials, UAM, or as la Autonoma.

UAM is a Spanish public university established in 1968, along with the autonomous universities of Barcelona and Bilbao (now University of the Basque Country), during one of Spain's most ambitious educational reforms, which took place during the late 1960s and early 1970s. Since 1971, the university's main campus has been located in Cantoblanco, a rural area on the northern outskirts of Madrid.

Housing in student residences ranges from 250–450 euros per month.