Bialystok University of Technology: A Guide for International Students

As an international student, you can attend Bialystok University of Technology and get an English-taught degree for little to no tuition. Read along to see why this may be the perfect school for you. 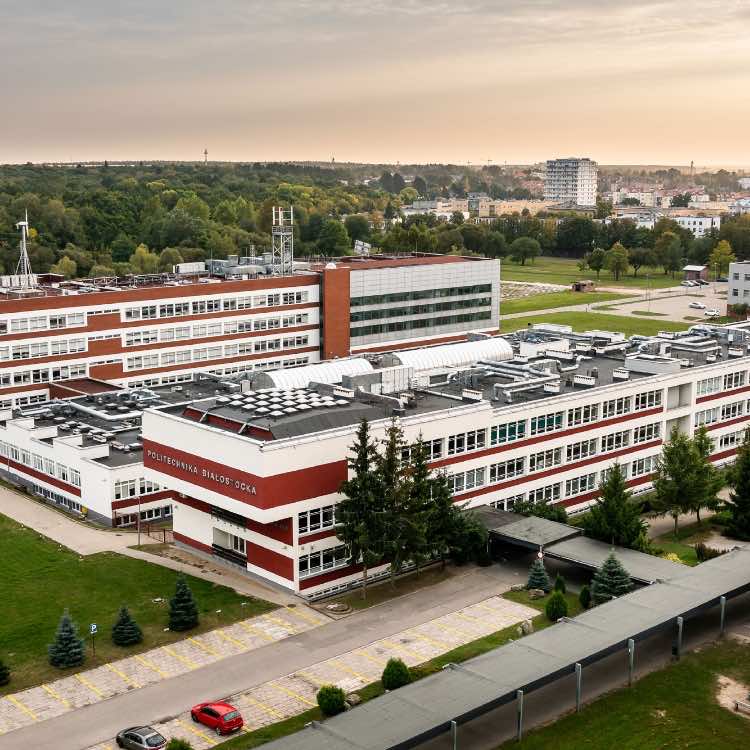 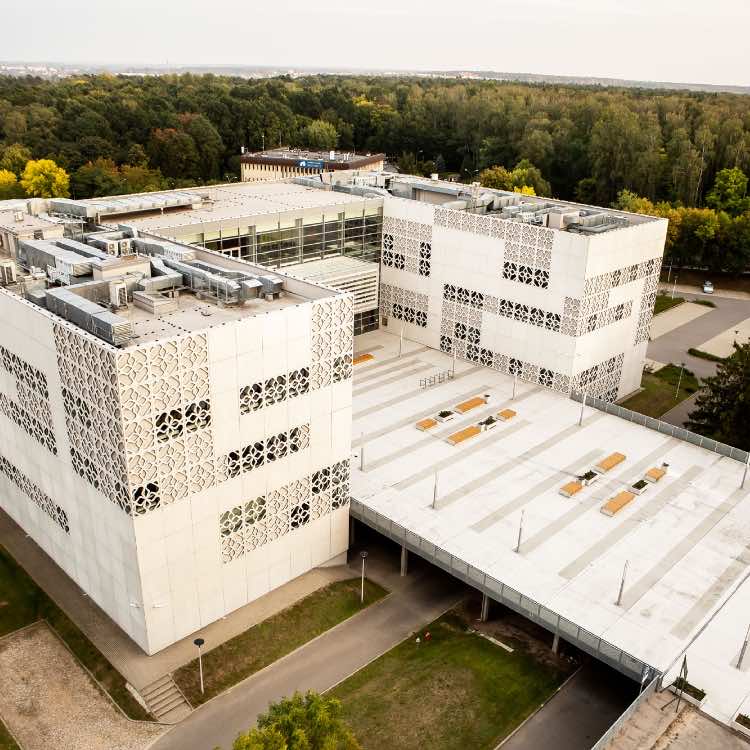 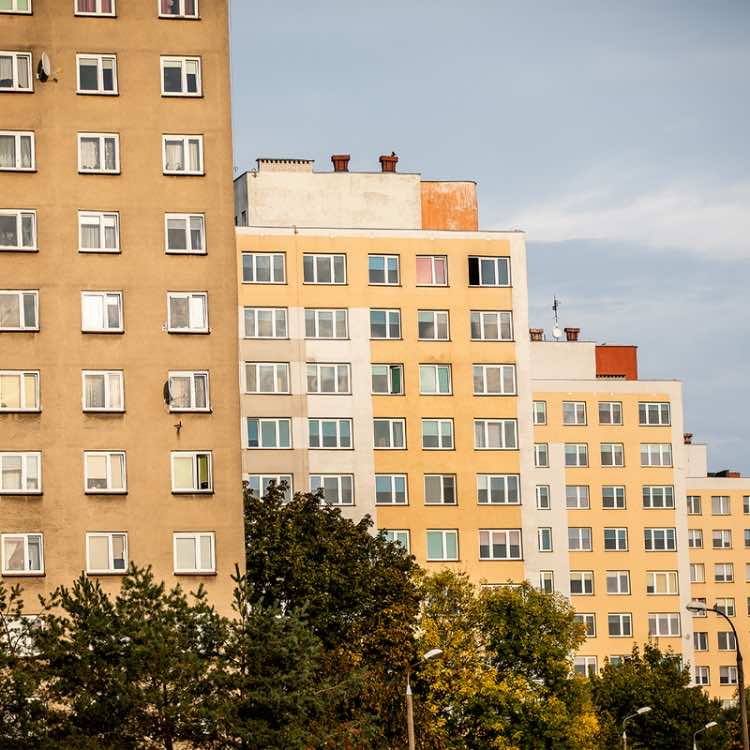 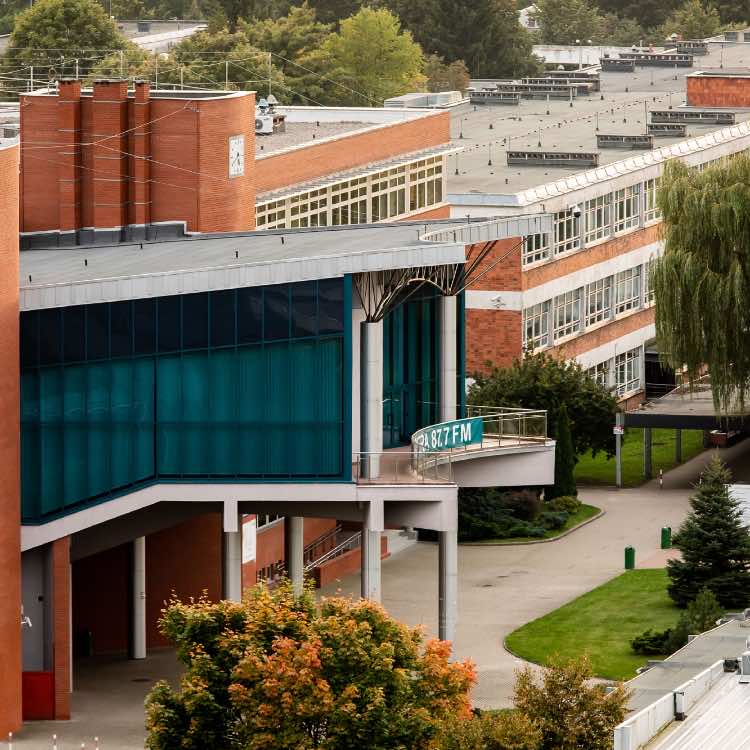 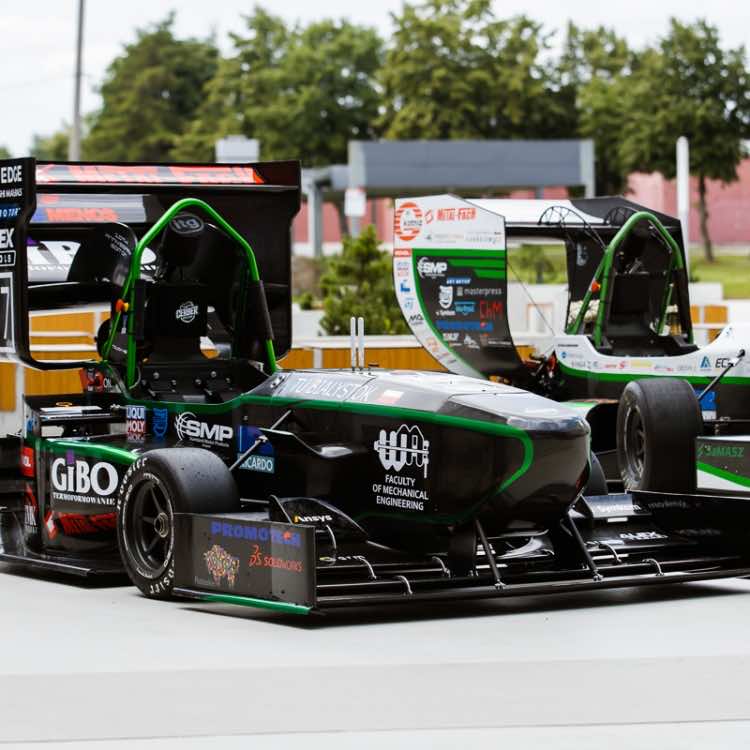 Białystok
Learn about studying in this city.

Originally established in 1949 as a Private Evening Engineering College with the departments of Mechanical and Electrical Engineering and nationalised in 1951, Bialystok University of Technology (BUT) finally acquired its university status in 1974. Bialystok University of Technology is a public institution of higher education subordinate to the Polish Minister of Science and Higher Education. Located in Bialystok, BUT is the largest university of its kind in the north-eastern region of Poland.The education process involves three cycles or degrees in full-time and part-time modes according to the Bologna Declaration directive.

The campus is beautifully situated near the city park and is within easy reach of the city center. There are sporting facilities such as a modern sports hall, gyms, and tennis courts, as well as student clubs. BUT’s Auditorium Maximum is a perfect conference center.