As an international student, you can attend Data Science Tech and get an English-taught degree for little to no tuition. Read along to see why this may be the perfect school for you. 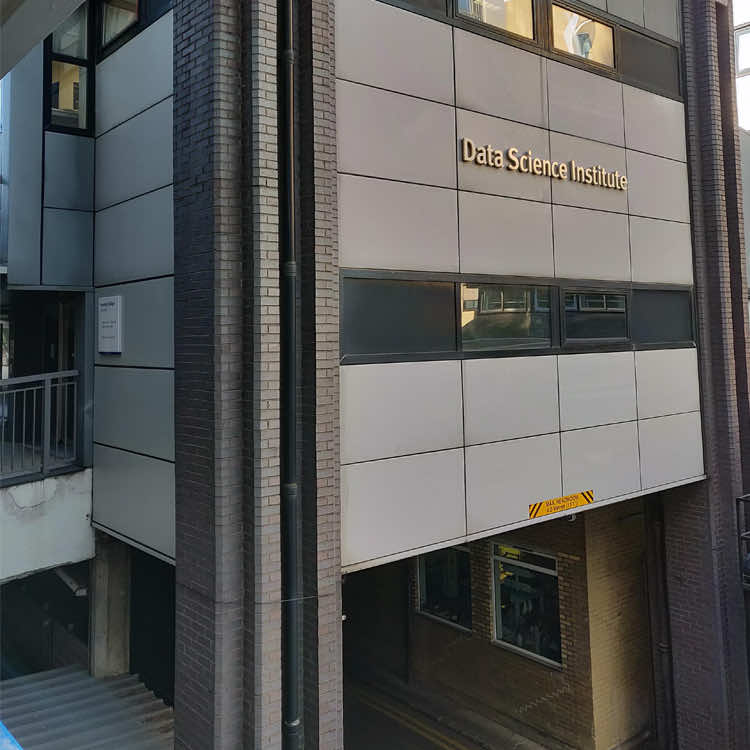 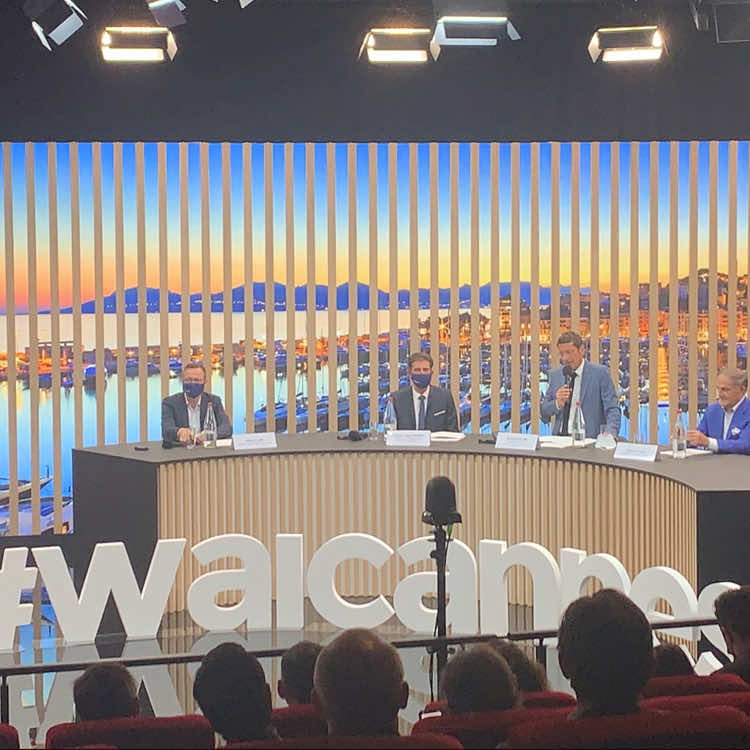 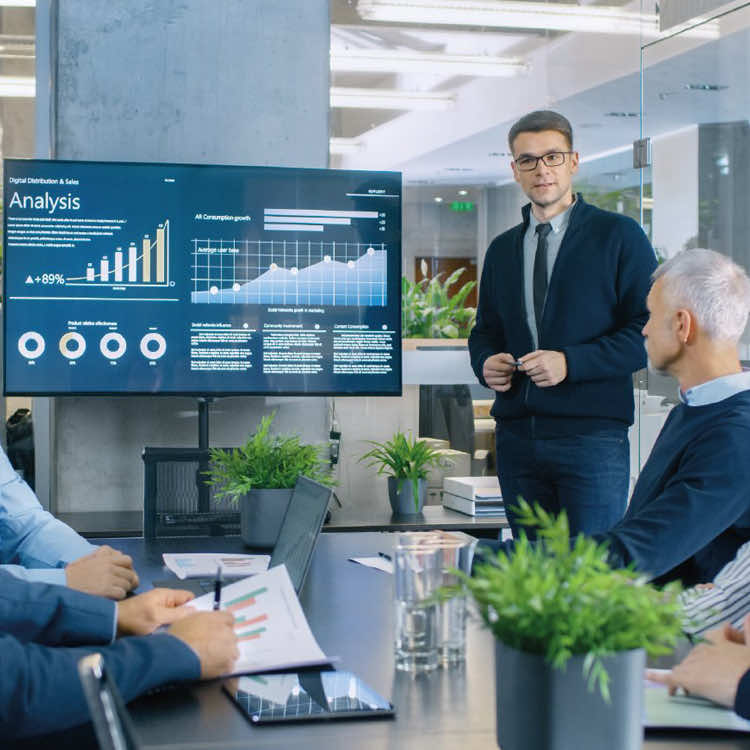 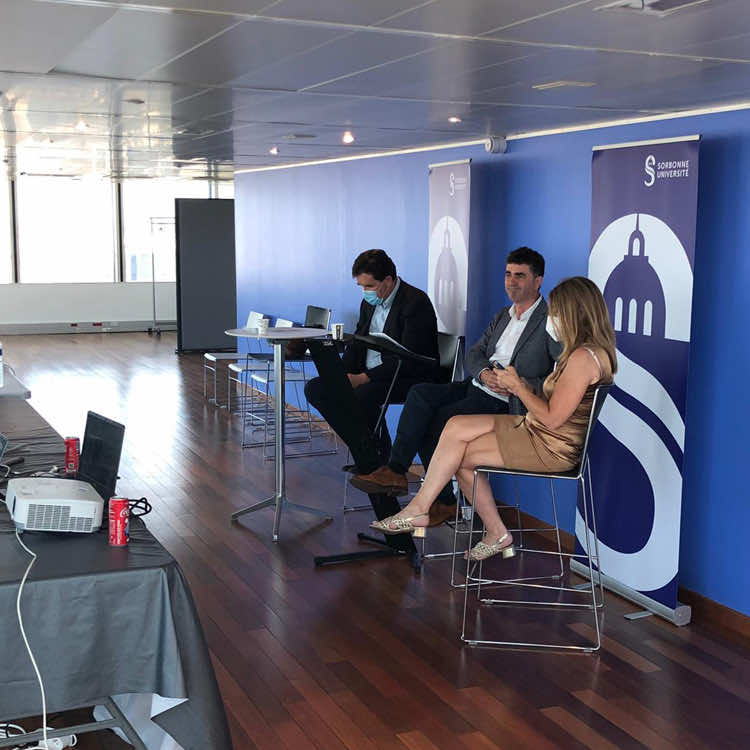 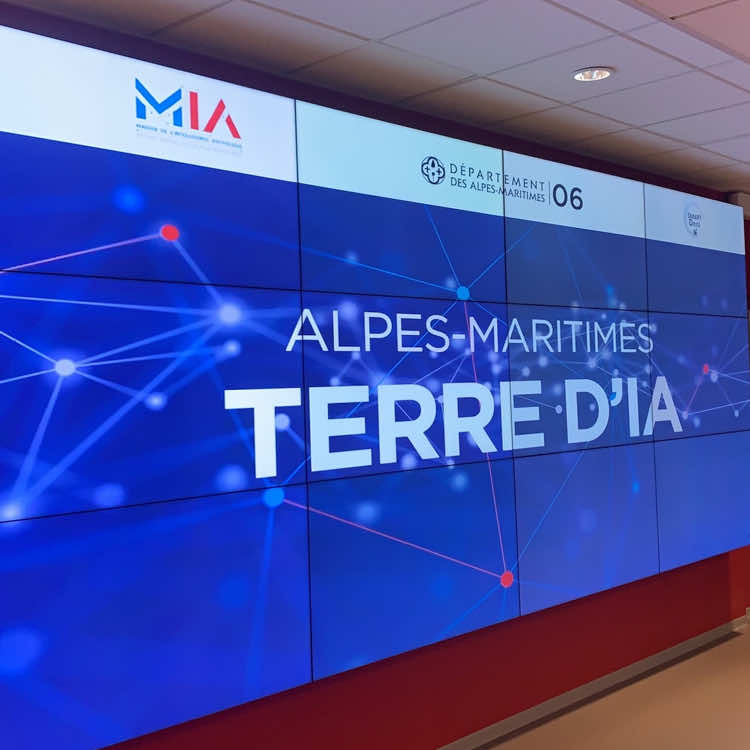 Data Science is also an applied science. Our programmes are hence driven by a Scientific Advisory Board, composed of recognized and respected professional figures as well as academics with industrial partnership experience. We commit ourselves to following industrial and job market needs to the letter, so our programmes will evolve on a yearly basis. And you will be invited to come back, in person or via e-learning, to keep your skills up-to-date. In that respect, we are quality-assessed using two simple criteria: your employment rate and your employers’ satisfaction. And these are even evaluated during the programme, thanks to the projects and junior consulting missions you will undertake. Are you a fresh, bright young graduate or an experienced professional? We are totally confident the Data ScienceTech Institute programme you will choose will put all your brain cogs into action and give you the “Sexiest Job of the XXIst century”.

Housing near the university ranges from 500 - 1400 euros per month.