Hanken School of Economics: A Guide for International Students

As an international student, you can attend Hanken School of Economics and get an English-taught degree for little to no tuition. Read along to see why this may be the perfect school for you. 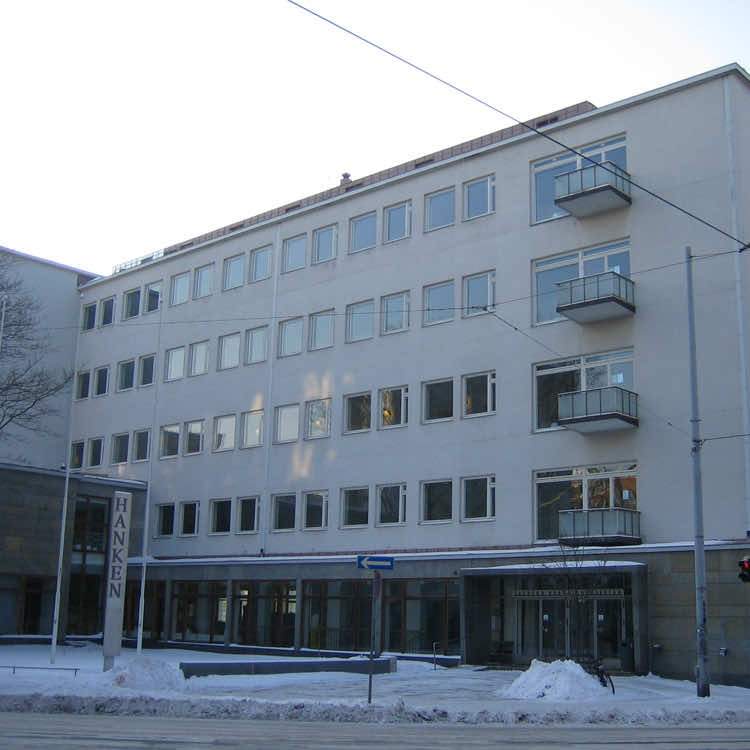 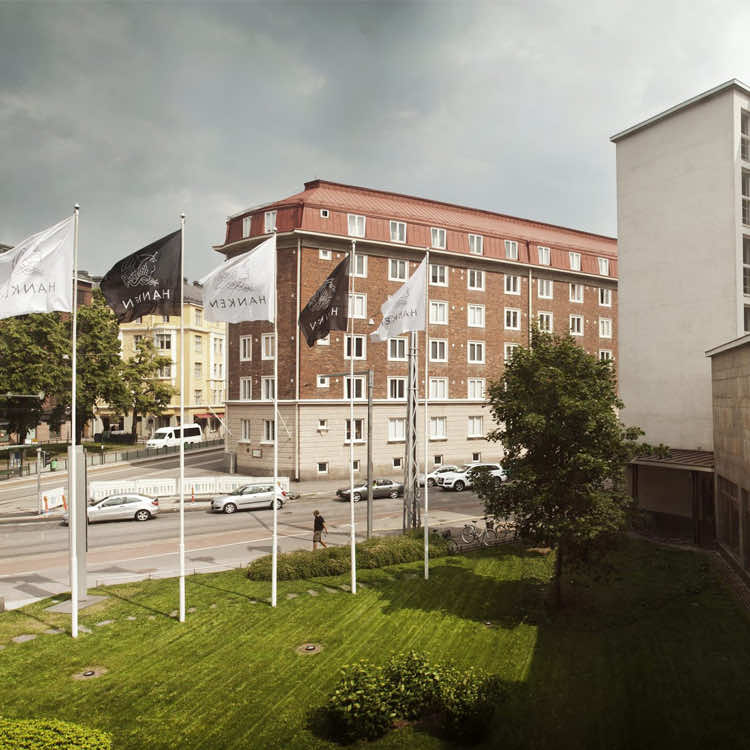 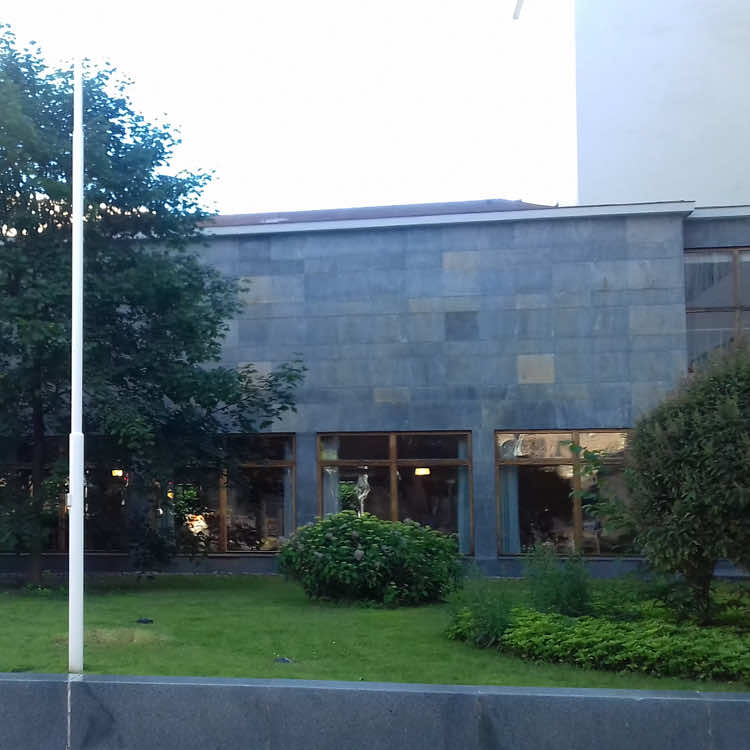 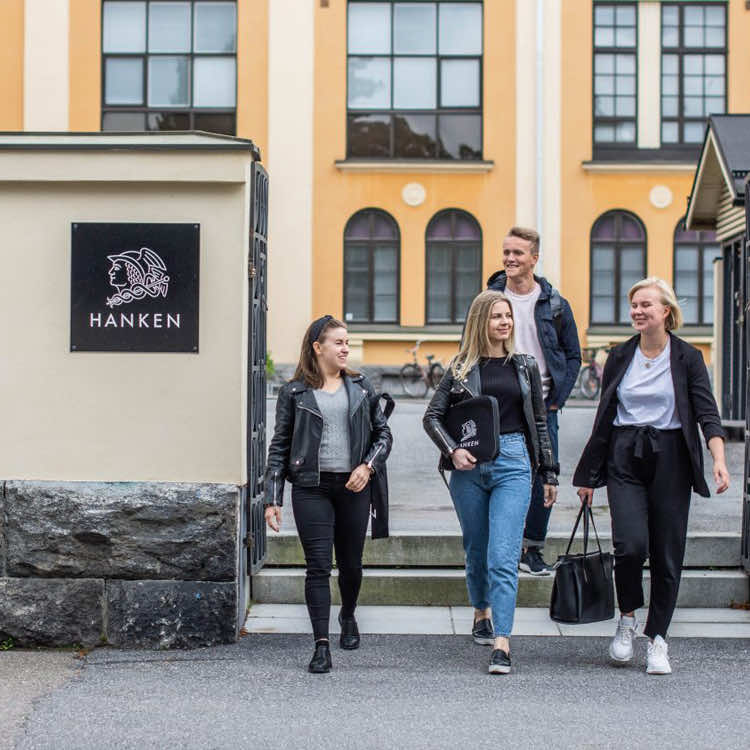 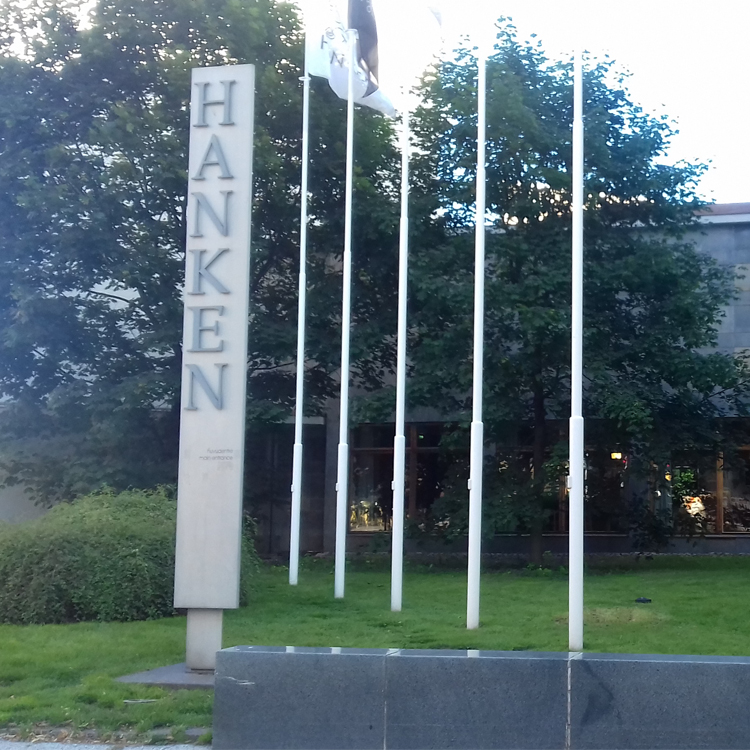 Helsinki
Learn about studying in this city.

Finland
Learn about studying in this country.

Hanken is a leading, internationally accredited university with over a hundred years of experience in education and research in economics and business administration. Our research is of an international high standard and is the foundation for all education. Hanken has close ties to the business community and an active alumni network with over 13 000 alumni working in more than 65 countries. The study environment is international and we have campuses in Helsinki and Vaasa, Finland.

The sports center opened officially in 2019. The new student apartments were also presented during the opening ceremony. This unique building project is the result of a partnership between Hanken and Arcada University of Applied Sciences. For the first time, Hanken has student housing to offer its students. The Student Union of Hanken School of Economics, or SHS, was founded in 1909. During the years, the union has carried a great variety of names and been engaged in many different fields of activity. In the process of university reform, SHS received its current status as a veritable students’ union in 1975. The union is today an independent public juridical entity, regulated by the decree on students’ unions.

The university does not provide housing, but refers students to a third party site. Housing near the university ranges from 424 to 961 euros per month.

University of the Arts Helsinki