As an international student, you can attend International Space University and get an English-taught degree for little to no tuition. Read along to see why this may be the perfect school for you. 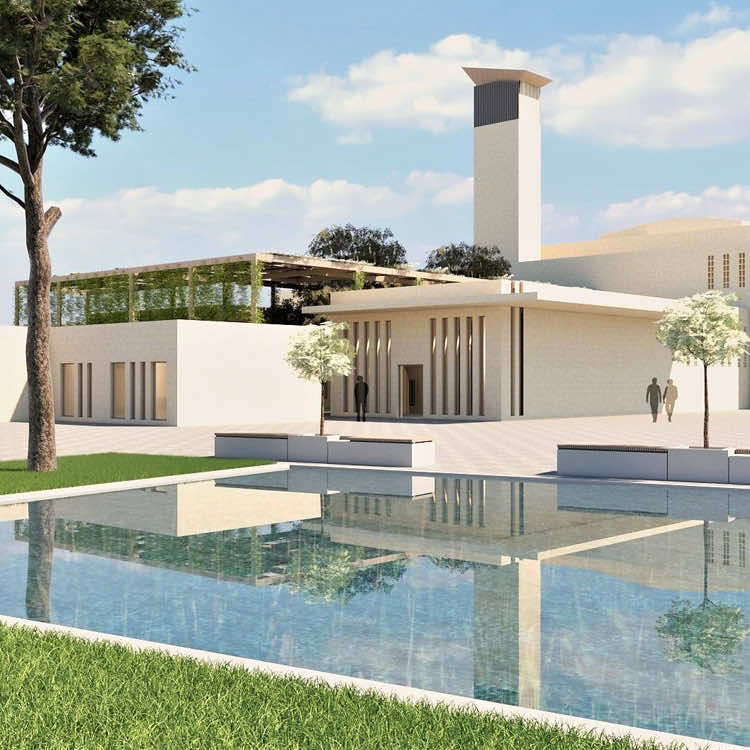 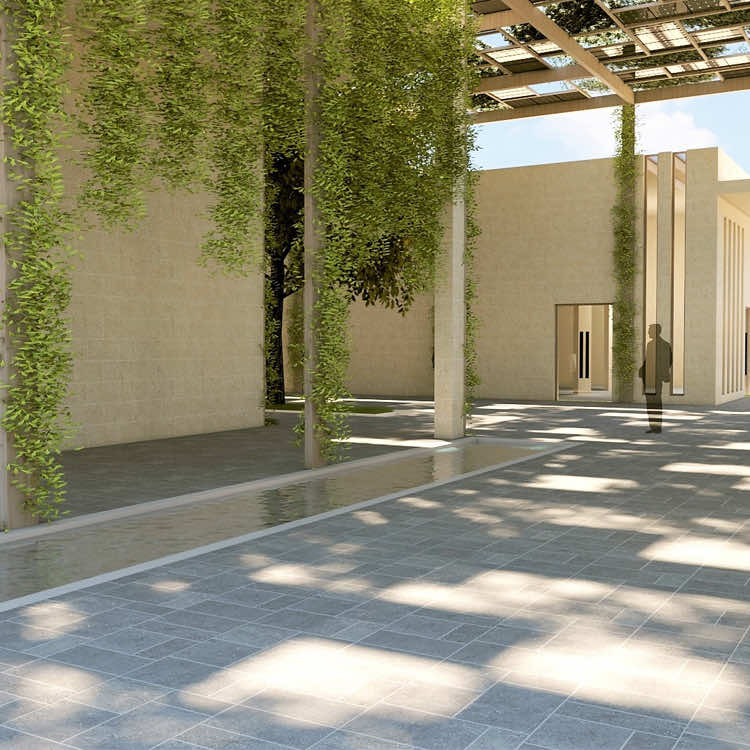 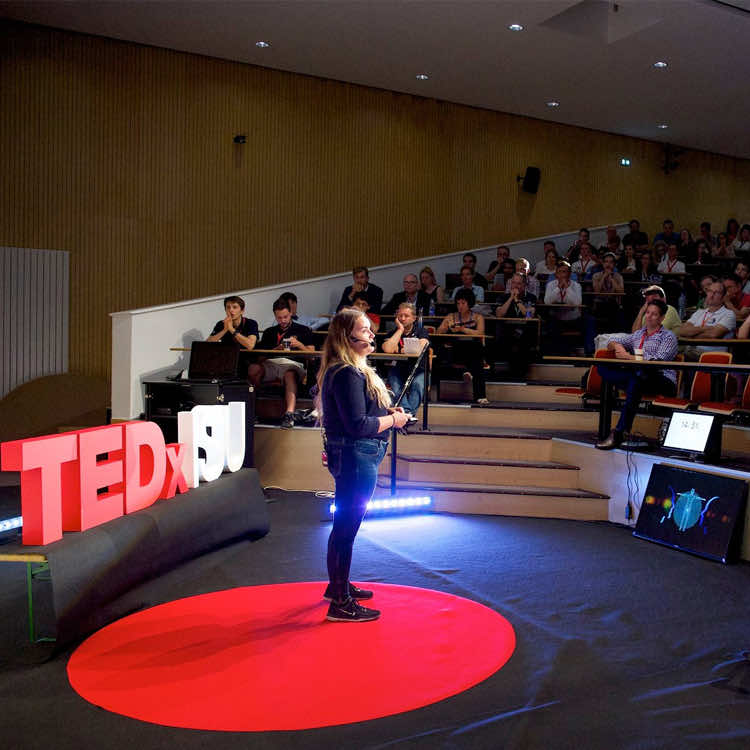 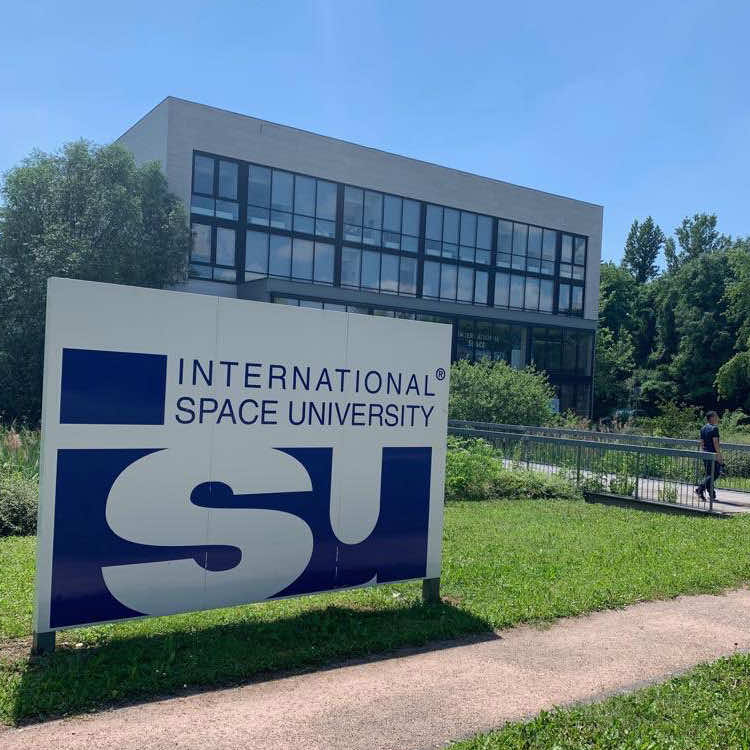 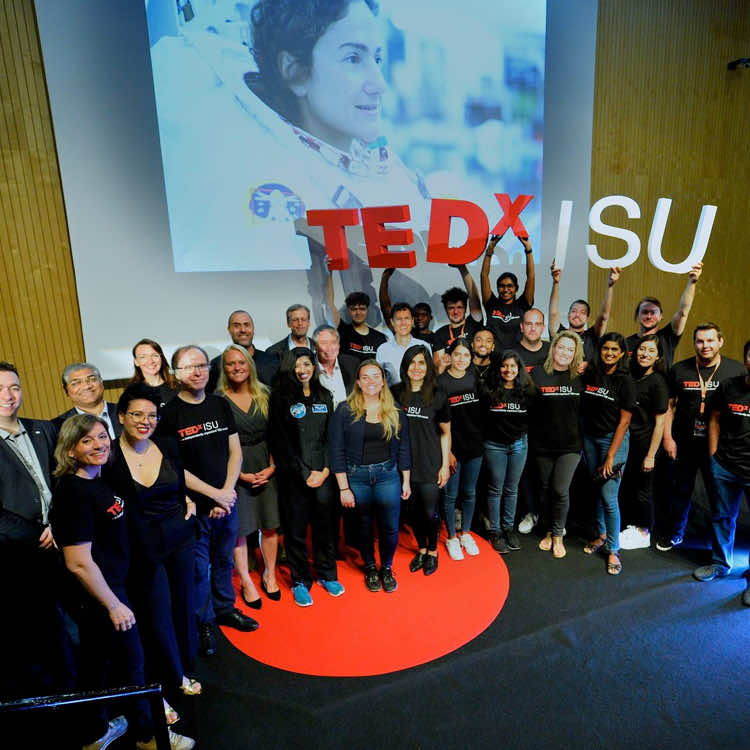 Illkirch-Graffenstaden
Learn about studying in this city.

The International Space University develops the future leaders of the world space community by providing interdisciplinary educational programs to students and space professionals in an international, intercultural environment. ISU also serves as a neutral international forum for the exchange of knowledge and ideas on challenging issues related to space and space applications.

ISU is located in Strasbourg, Alsace, in North East France, and is bordered by the Rhine River to the East, the Vosges mountains to the West, the German plain to the North, and the Territoire de Belfort to the South. Strasbourg is the European Capital and lies along the Rhine River, the natural border between France and Germany. It is home to the Council of Europe, the European Parliament, and the European Court of Human Rights. The city numbers approximately 256,000 inhabitants with a further 200,000 inhabitants in the suburbs which make up the Strasbourg Urban Community.

The university does not provide housing in student residences, but recommends about 800 per month euros for living expenses.