As an international student, you can attend Maynooth University and get an English-taught degree for little to no tuition. Read along to see why this may be the perfect school for you. 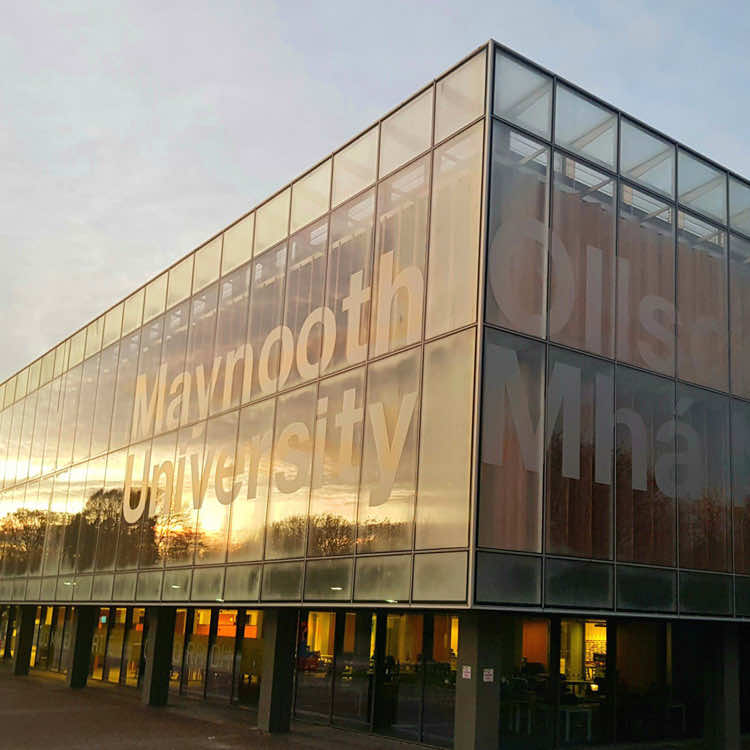 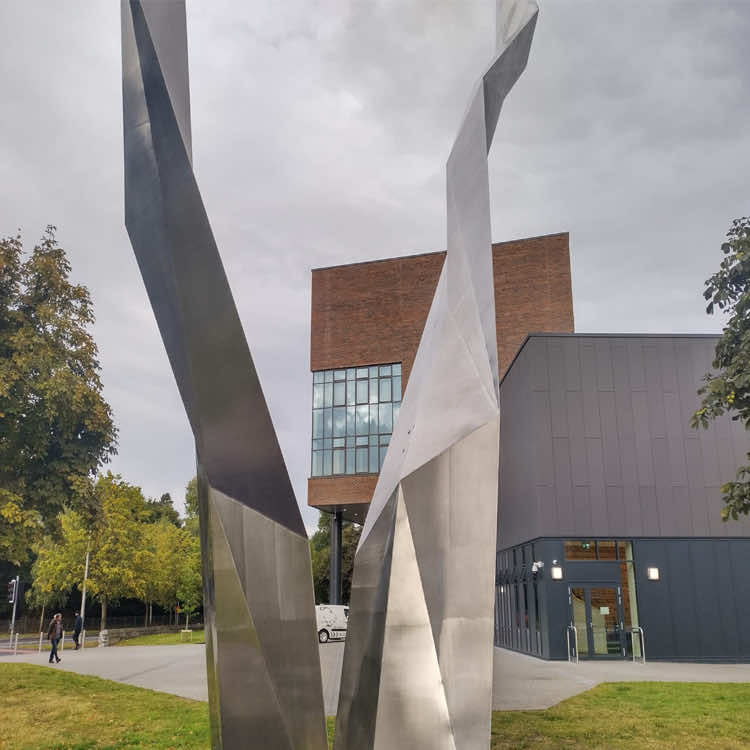 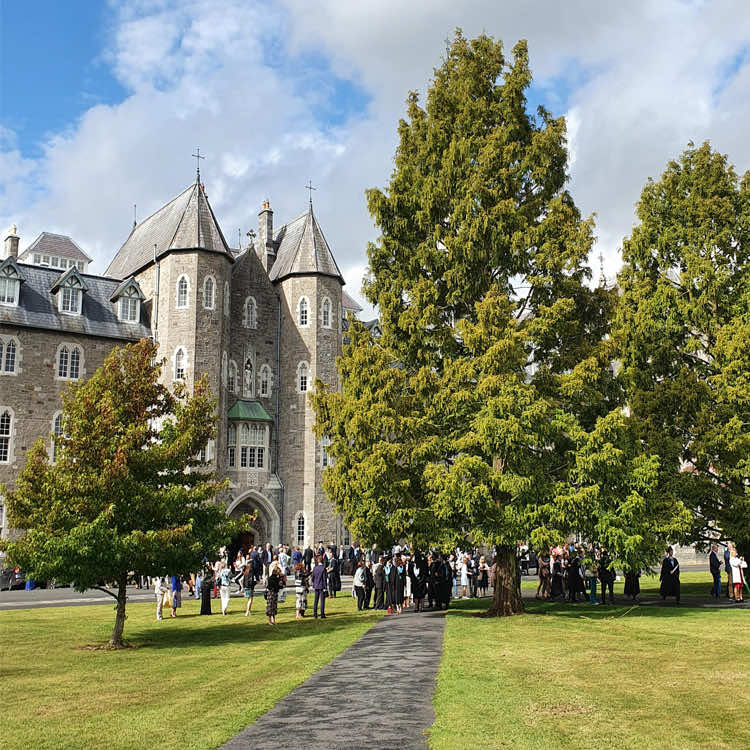 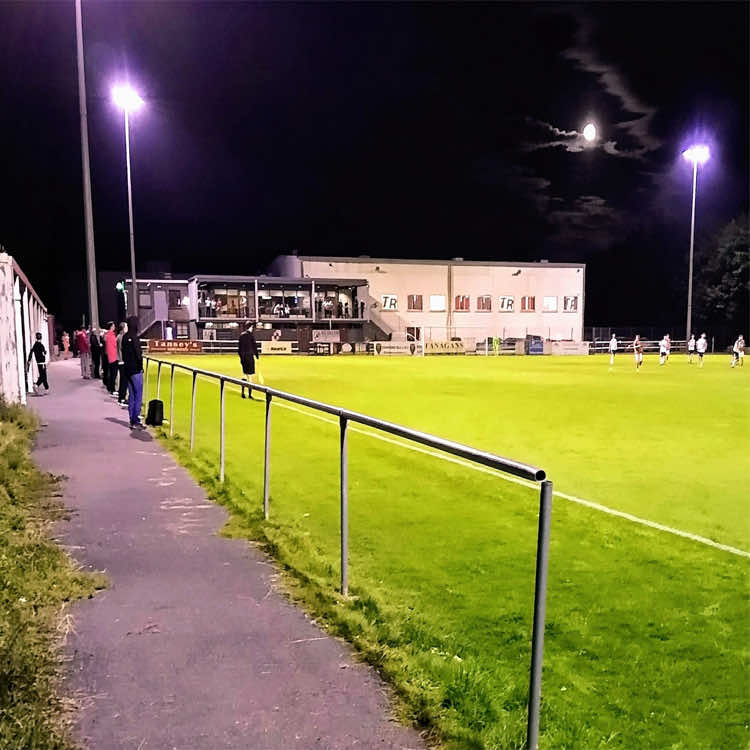 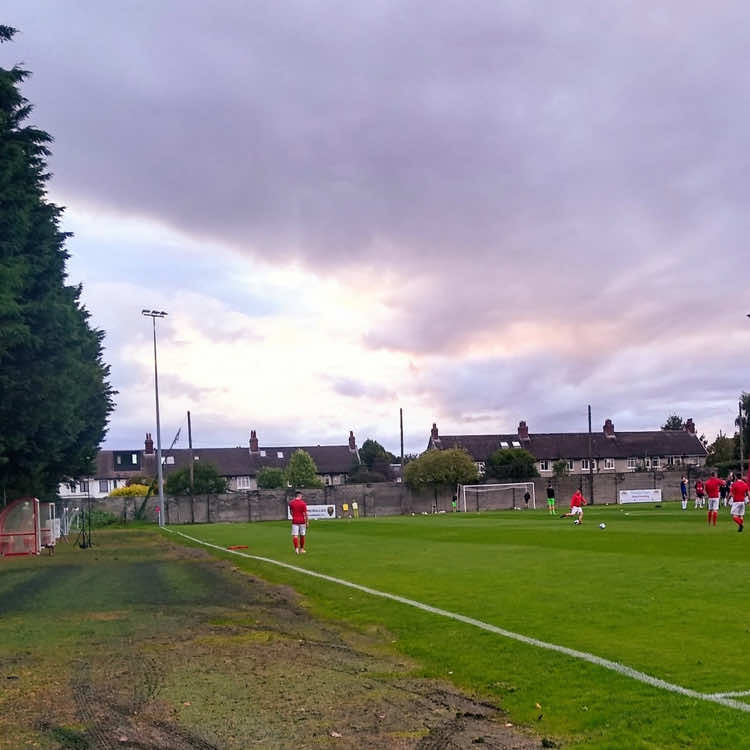 Maynooth
Learn about studying in this city.

Ireland
Learn about studying in this country.

Maynooth University is an internationally recognised institution located 25 kilometres outside of Dublin, Ireland, and is the nation’s fastest growing university.One of four constituent universities of the National University of Ireland, Maynooth University in 2017 placed in the global top 50 universities under 50 years old in the Times Higher Education World University Rankings.On 16 June 2017, Maynooth University celebrated its 20th birthday, having been formally established as an autonomous university in 1997. Yet, it traces its origins to the foundation of the Royal College of St. Patrick in 1795, drawing inspiration from a heritage that includes over 200 years of education and scholarship.Today, Maynooth University is a place of lively contrasts–a modern institution, dynamic, rapidly-growing, research-led and engaged, yet grounded in historic academic strengths and scholarly traditions.With more than 12,000 students from more than 90 countries, Maynooth offers a range of programmes at undergraduate, Master’s and PhD level in the humanities, science and engineering, and social sciences, including business, law, and education. The University also offers a range of international programmes and partnerships.Maynooth’s unique collegial culture fosters an interdisciplinary approach to research, which its world-class academics bring to bear in tackling some of the most fundamental challenges facing society today. The University’s research institutes and centres consolidate and deliver this impact as vibrant communities of learning, discovery and creation. Research at Maynooth also is very much central to its teaching, and the University prides itself on placing equal value on its research and teaching missions.In addition to being named in THE’s Top 50 Under 50, Maynooth University is recognised among the top 400 universities in the world, the top 200 European universities, and as one of the top 200 universities for international connections and outlook.

American applicants need a minimum GPA of 3.0 plus: SAT score of 1000+  OR ACT composite score of 22 and aboveOR2-3 Advanced Placement Examinations in relevant subjects with grades 3 and above OR 2-3 SAT subject tests in relevant subjects with a minimum score of 600 in each. OR satisfactory completion of one year of a college/university program with a minimum GPA of 2.8 is required for admission to the bachelor's programs.

There is a wide range of student societies as well as academic resources for students.

There are a variety of scholarships for international students. The majority are for master's degree students, ranging from 2000 euros to 50% of tuition fees. Bachelor's applicants are automatically assessed for a 2000 euro merit-based scholarship when they apply.

International students are provided with housing for the first year. Singles in nearby student residences generally range from 800-950 euros per month.