Medical University of Gdansk: A Guide for International Students

As an international student, you can attend Medical University of Gdansk and get an English-taught degree for little to no tuition. Read along to see why this may be the perfect school for you. 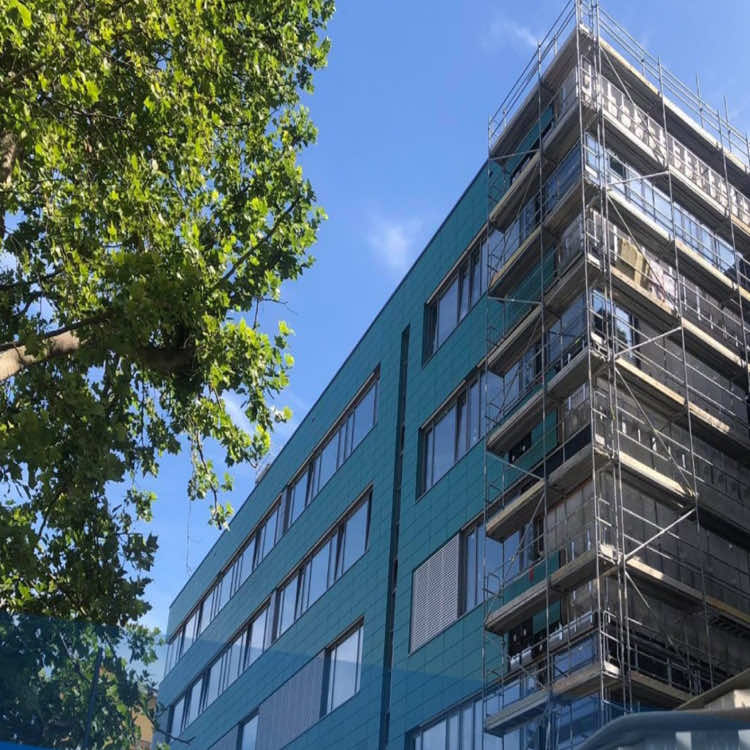 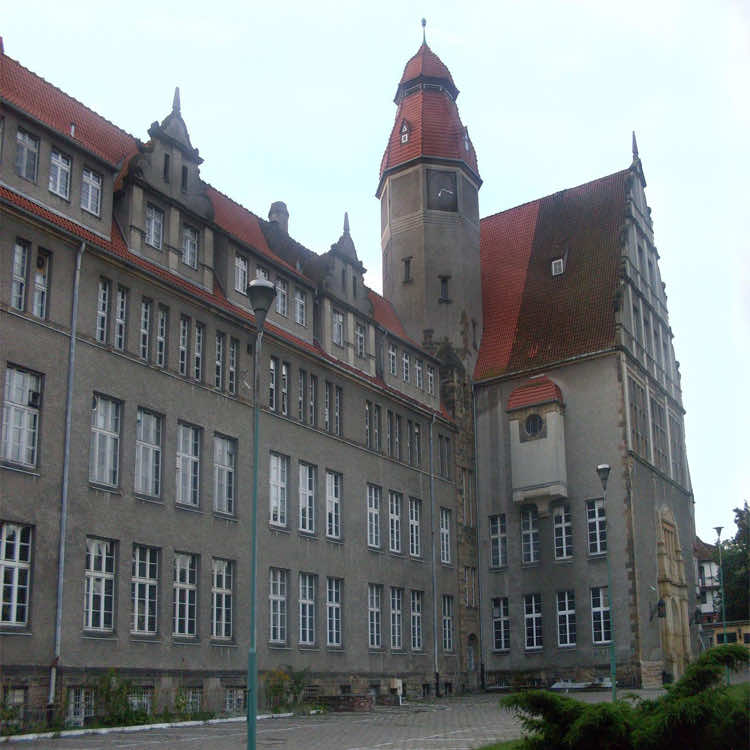 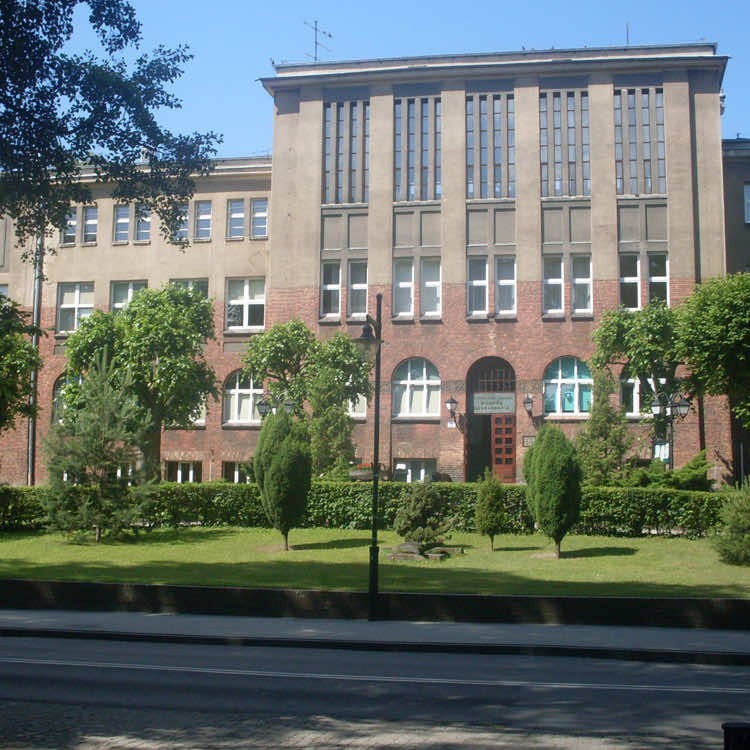 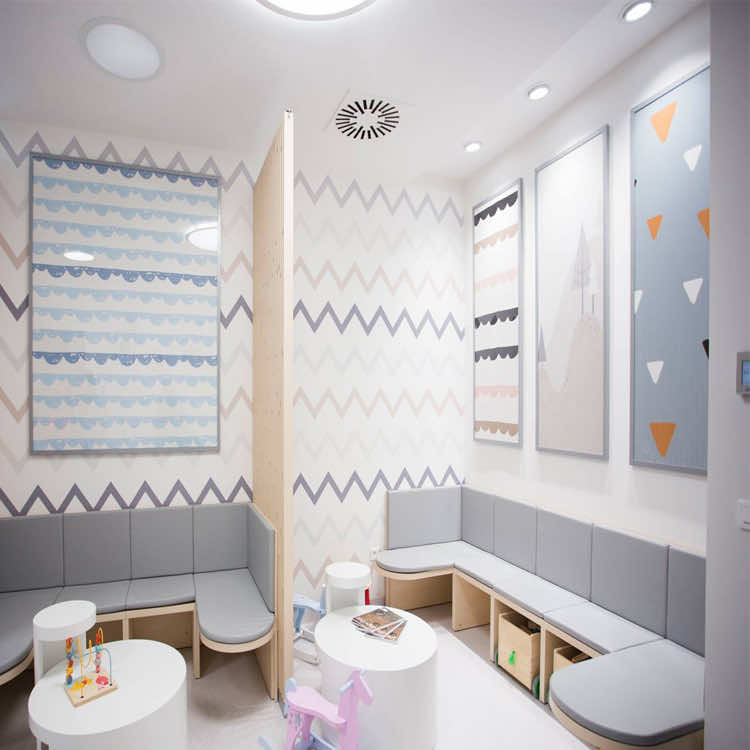 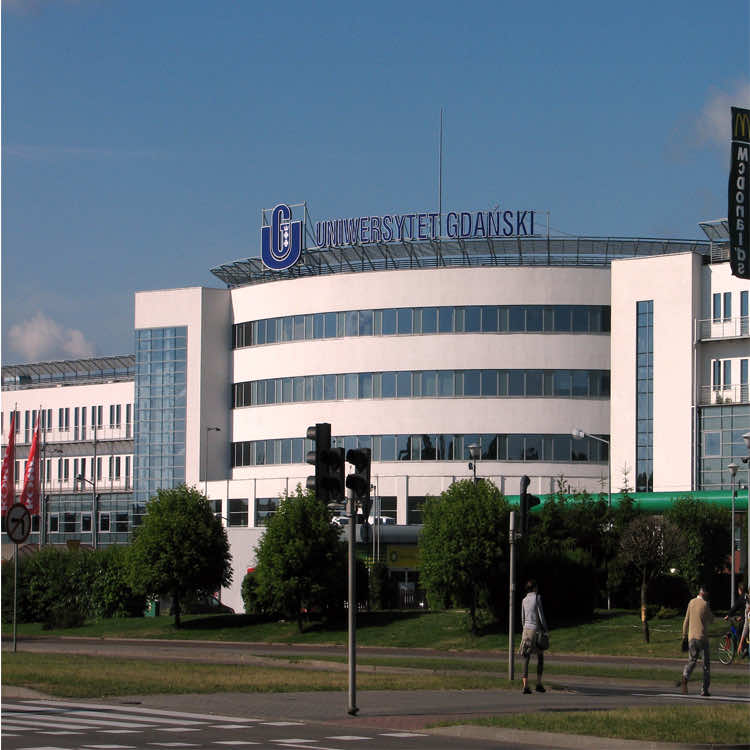 Gdańsk
Learn about studying in this city.

Medical University of Gdańsk (MUG) is the largest medical university in northern Poland, located in one of the most beautiful cities in Europe with an old town and beautiful sandy beaches. The MUG educates nearly 6000 undergraduate and postgraduate students at four Faculties: Health Sciences, Medicine, Pharmacy and Biotechnology. The MUG offers various courses (Premedical Course, English Language Course, Polish Language Course, Pre-Health Course), Medicine Doctor Programme, Nursing Programme, Dietetics Programme and the Ph.D. Programmes, which are taught fully in English.The scientific excellence of the MUG was confirmed in 2012 when the Polish Ministry of Science and Higher Education recognized the Faculty of Pharmacy with Subfaculty of Laboratory Medicine as one of 6 Leading National Research Centres (KNOW). The MUG ranked 9th among all the Polish universities in the 2016 edition of the ranking conducted by the „Perspektywy”. In the last 4 years the MUG advanced from the 20th to 9th place in that ranking. International students constitute nearly of 16% of MUG students and represent more than half of all international students in Gdańsk. Most of them came from Canada, the Kingdom of Saudi Arabia,  India, Iraq, USA, Germany, UK, Norway, Spain and Sweden. MUG organizes a special week of introductory activities for first-year medical students – to introduce them to medical school life and to formally induct into the profession of medicine. The dormitories are situated on campus, very close to the classroom buildings. The campus consists of 4 dormitories with space for 1000 students, the student club „Medyk”, a grocery shop and a photocopy shop. There is also a canteen, which offers meals at student-friendly prices. All the dormitories are connected to the Internet.At the MUG we have 90 student scientific clubs and many student organizations such as sport teams, IFMSA, ANSA, Phi Delta Epsilon – Epsilon Theta Chapter and Medicine Studerandes Förbund Gdańsk. MUG constantly modernizes its clinical and teaching facilities. In the end of 2011 the University Clinical Centre has been successfully modernized. Our main hospital – the MUG Invasive Medicine Centre is one of the most modern hospitals in Europe. New investment MUG Non-Invasive Medicine Centre started in September 2015 and will be also co-financed by Polish government. Together, this will be one of the largest and newest hospital complexes in Poland. The MUG cooperates with more than 50 universities and scientific centers around the world, i.e. conducts the exchange of students and faculty in the framework of the Erasmus+ programme and is an active member of European organizations – ScanBalt and Baltic Sea Region University Network. Students of the MUG Faculty of Medicine frequently earned the Red Rose Award, either individually or as part of student scientific clubs. For example in 2015, Gabrielle Karpinsky, VI year English Division student won the award for best student in the Pomorskie province and the English Division Pediatric Oncology Scientific Circle at the MUG Department and Clinic of Pediatrics, Hematology and Oncology won in the Best Student Scientific Circle category. It was the first time in the Award’s history that English Division students, individually and as a Student Circle, won in both categories. Whereas the 1999 edition was the last time when a student and a Circle from the same university won both awards. Gabrielle Karpinsky also won the prestigious nationwide Interstudent contest in the master degree category. After 8 years of break, the students of our University participated in the Intercollegiate Competition of Anatomical Knowledge „Scapula Aurea.” Our 1st year medical students, including English Division, competed against representatives from 9 other medical schools. In the team category, the ED team won 2nd place, while the Polish team won 3rd place.The main areas of research at the Medical University of Gdańsk are associated with clinical treatments as well as biomedical analysis that will improve current therapies. Epidemiological and healthcare comparative studies and modern diagnostics-related strategies are increasingly the focus of MUG researchers.Since numerous studies show the greatest creativity and innovation of younger people, the leading idea of our University is to include students and young scientists as much as possible in the research projects. The cooperation of the young open-minded researchers with the experienced researchers results in a wide range of national and international projects that strengthen scientific potential of our University. As a result, the Medical University of Gdańsk holds a high position in the Polish Ministry of Science and Higher Education rankings.Our cooperation with the business sector is also constantly developing. The University guides and supports the development of scientific projects in order to implement the results into the market, while the close partnership with our university project company (the Center of Medical Innovation) helps us to facilitate the commercialization of technological innovations.The Medical University of Gdańsk provides healthcare to the residents of the Pomeranian Region and the neighbouring regions, as well as actively supports public health projects. The University organizes the Medical Science Day and the Picnic for Health – events which serve to increase the awareness of healthy lifestyle in our region.The MUG is a member of Study in Poland, Study in Gdańsk, EUPRIO and IROs Forum.

Applicants must take an entrance exam in Gdansk in September. IB students with certain courses and grades may be exempt. Applications are accepted from February-August.

Housing in the school dorms doubles only with shared facilities but costs only 118 euros per month!  The school also works with an agency that can help find apartments in town.