As an international student, you can attend MODUL University Vienna and get an English-taught degree for little to no tuition. Read along to see why this may be the perfect school for you. 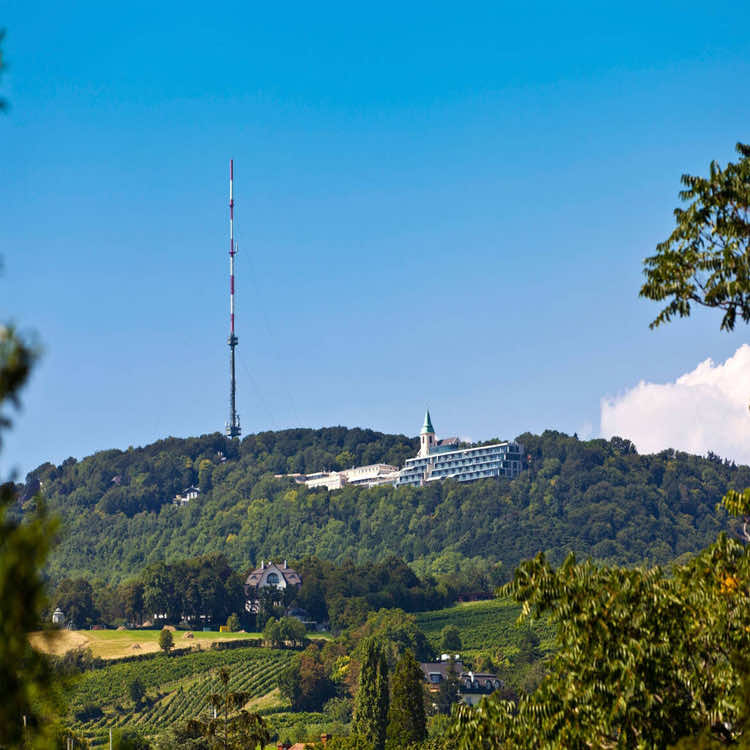 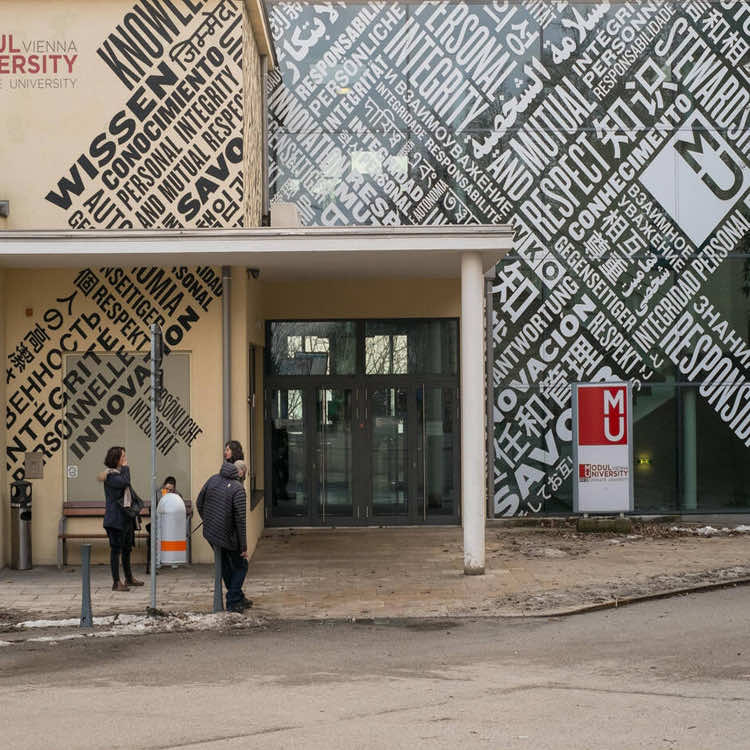 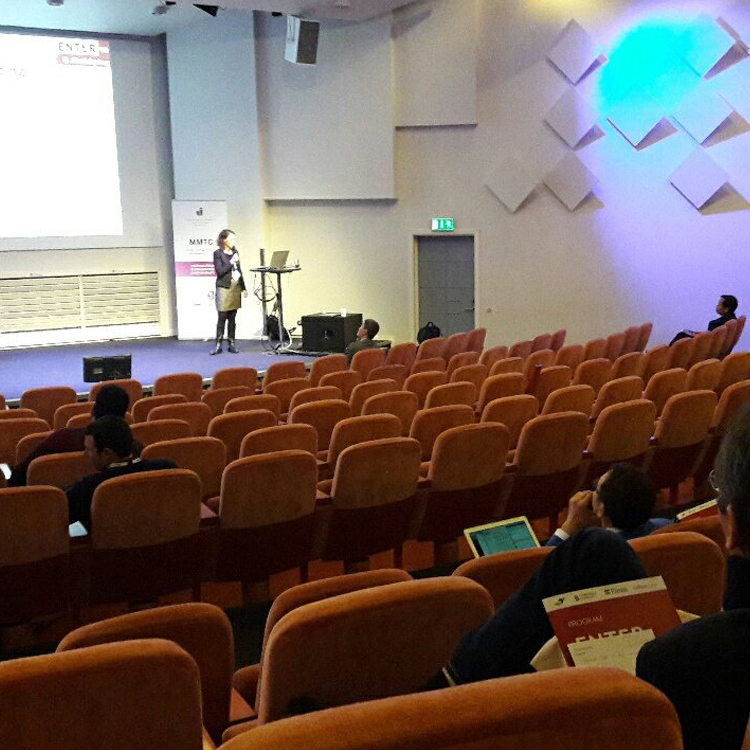 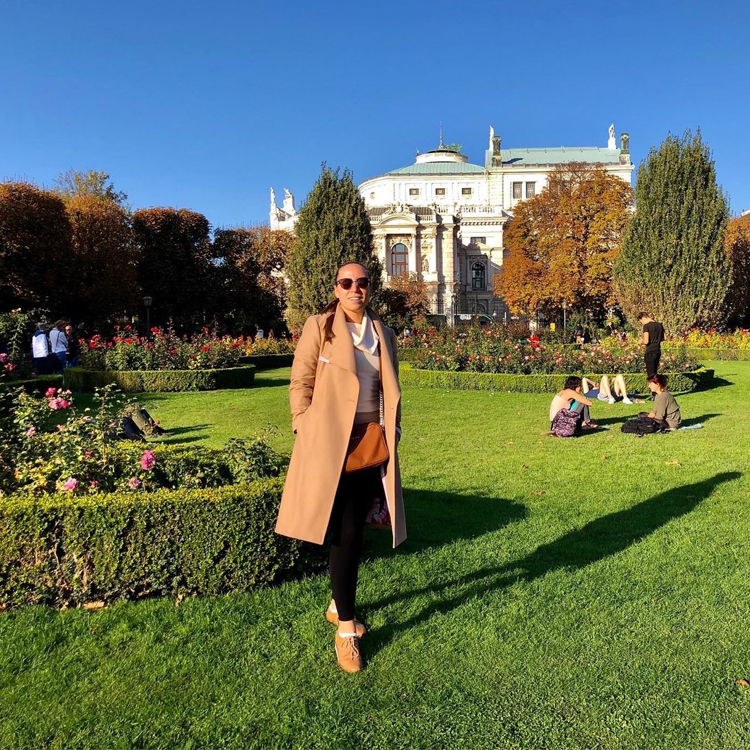 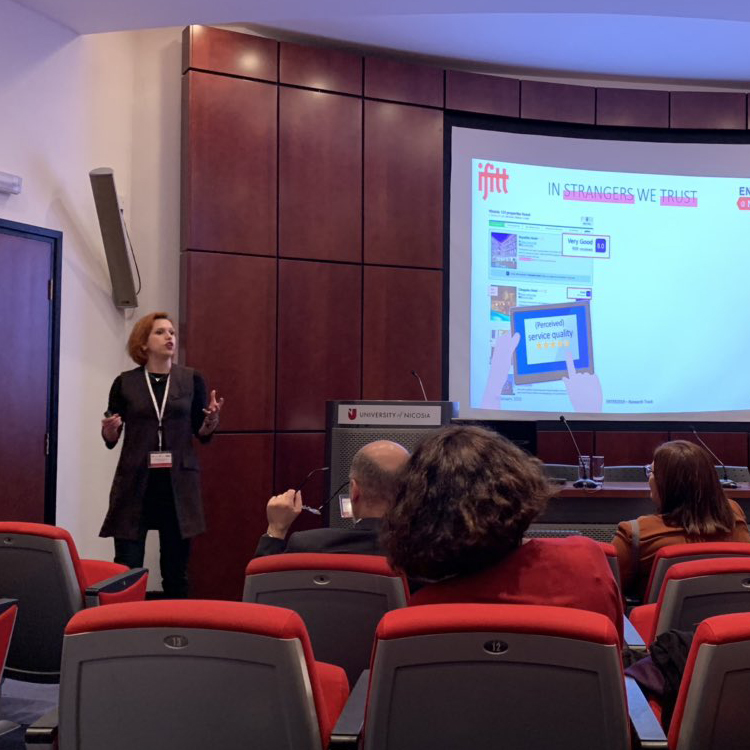 Vienna
Learn about studying in this city.

Austria
Learn about studying in this country.

All programs at MODUL are in English. Since 2020 Modul University Vienna is owned by the British company Talents Squared Limited (90%) and the Vienna Chamber of Commerce (10%). Both organizations are eager to jointly further develop the international research and educational profile of Modul University Vienna.Talents Squared Limited is a private company limited by shares registered under the Companies Act 2006 by the Registrar of Companies for England and Wales under number 11524092 and with the registered office at 10 Norwich Street, London EC4A 1BD, England. The company is owned and directed by Mr. Suresh Sivagnanam, the founder and owner of vdoc, a medical online consulting and support platform that provides its members with quick access to medical facilities worldwide. vdoc's largest customer, VFS (Visa Facilitation Services) Global, counts 64 governments worldwide among its customers. Mr. Sivagnanam was awarded the Entrepreneurship in the Private Healthcare Sector Award at the House of Lords in 2017. He also owns and operates Woodlands Healthcare Group, which was sold to BMI Healthcare in 2009, and owns Darlington Hospital in the UK. A remarkable success is the development and project management for Perdana University, Malaysian Medical University, in cooperation with internationally renowned partner universities (Johns Hopkins USCD, Royal College of Surgeons in Ireland).

May 31st is the deadline for fall admission. January 31st is the deadline for spring admissions. MODUL uses the common application and requires a motivational letter, CV, two recommendation letters, answers to study-related questions, and an interview (Skype). Students from non-anglophone countries must also submit proof of English proficiency. Applicants also need to include a photocopy of their passport.  Applicants are notified of the decision within ten days of the interview.

There are a number of merit-based scholarships available to non-EU students.

MODUL contracts with two private student accommodations.  Housing is assigned on a first-come, first-served basis. In one of the housing options, students have a single and share a kitchen, bathroom, and common area with one other student.  The cost is 295 euros a month and includes utilities, TV, cable, laundry facilities, fitness families, and a social area.  The other option is a little further from campus (about 30 minutes) and offers single rooms with a private bath.  There is a common area and kitchen on each floor and the cost is 304 euros per month.

Modul offers an in-house cafeteria during the school week with student-friendly prices. They offer hot and cold vegetarian and meat options at breakfast and lunch.  Many students take their dinners together in their shared community dorm kitchens.  These meals can often turn dinner into a multicultural event.

Vienna University of Economics and Business