Paris School of Economics: A Guide for International Students

As an international student, you can attend Paris School of Economics and get an English-taught degree for little to no tuition. Read along to see why this may be the perfect school for you. 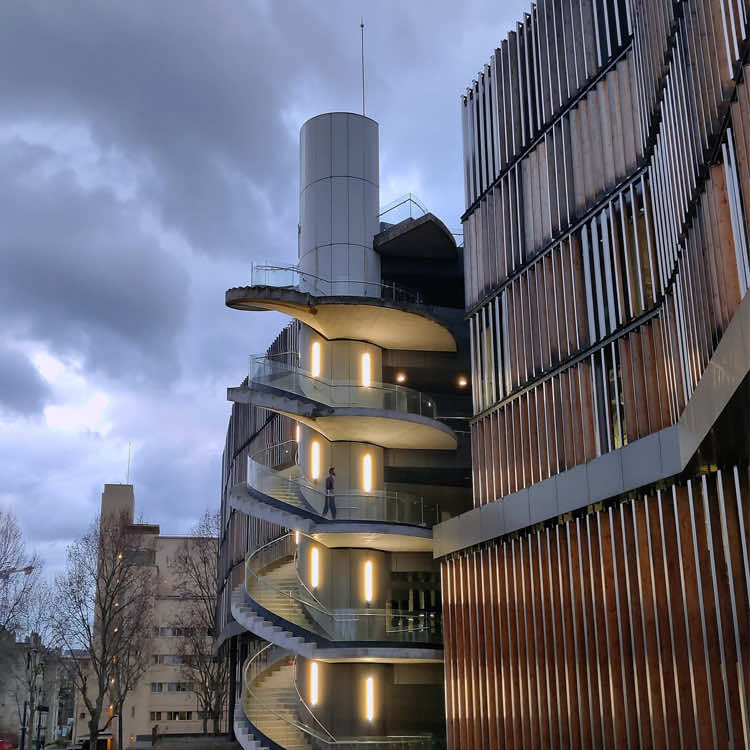 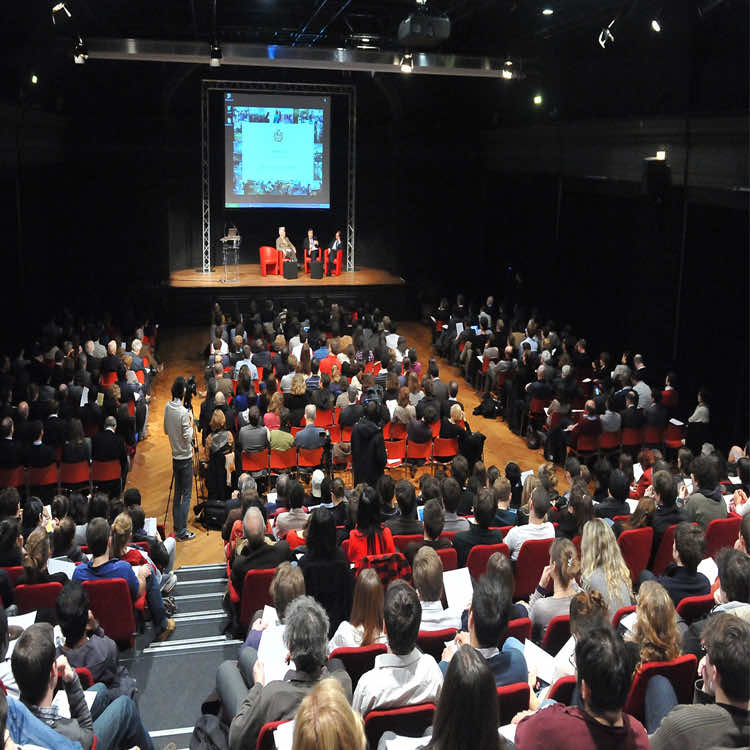 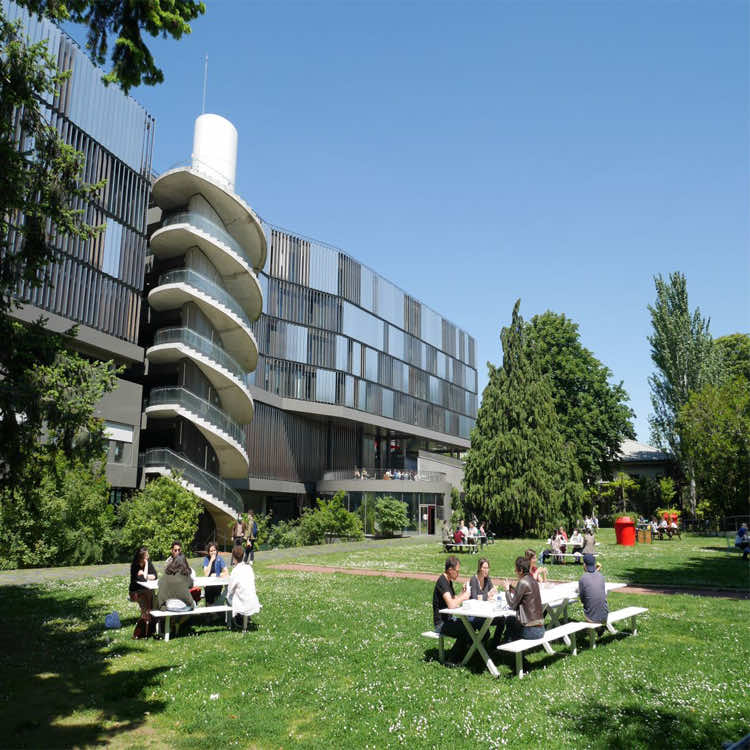 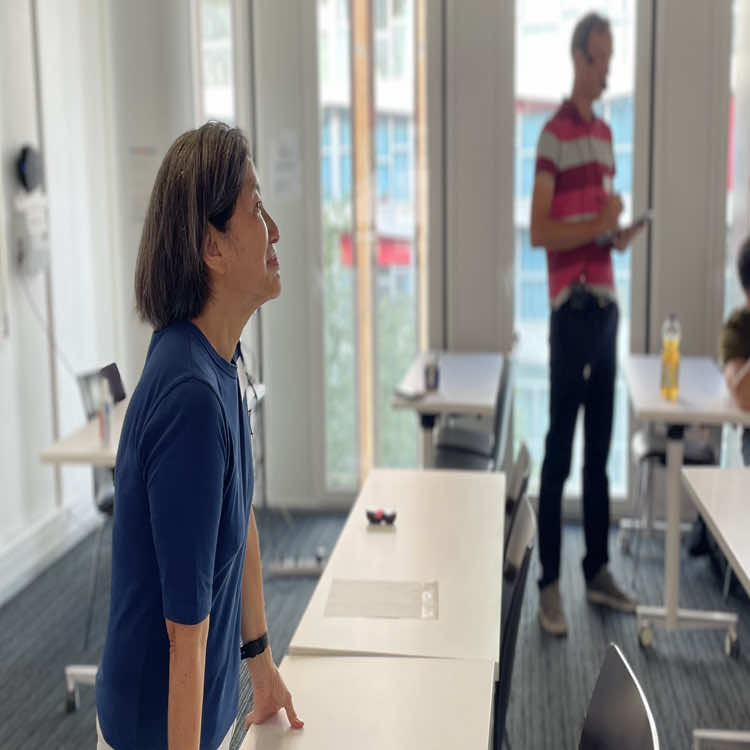 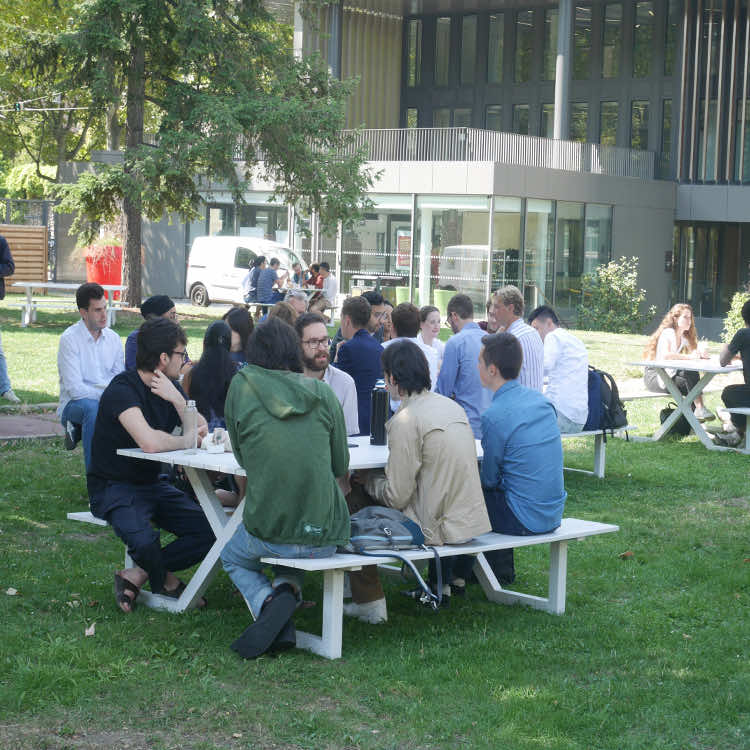 Established in 2006 as a Foundation for Scientific Cooperation (Fondation de Coopération Scientifique) by the CNRS, the EHESS, the École des Ponts ParisTech, the École normale supérieure (ENS-PSL),the INRAE, and the Université Paris 1 Panthéon-Sorbonne, the Paris School of Economics comprises a community of nearly 150 researchers and 155 doctoral candidates.The PSE conducts research and teaches economics courses at the highest international level. It actively encourages exchanges between economic analysts and other social scientists, contributes to economic policy debates, and makes its scholarly research accessible via its Partnership Programme and its actions “Economics for everyone”.The Paris School of Economics is the leading economics department in Europe and among the top five in the world, according to the RePEc ranking.