As an international student, you can attend Pavol Jozef Safarik University in Kosice and get an English-taught degree for little to no tuition. Read along to see why this may be the perfect school for you. 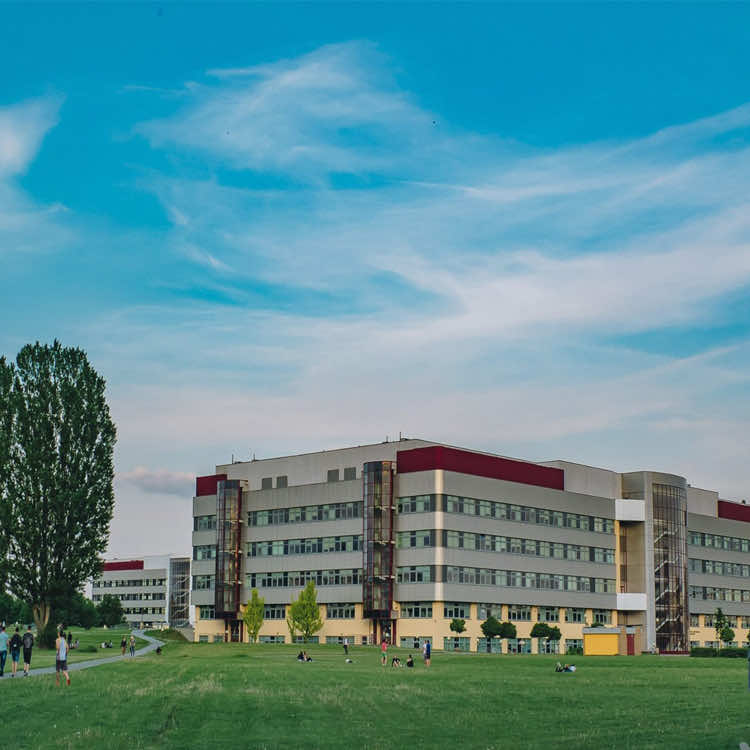 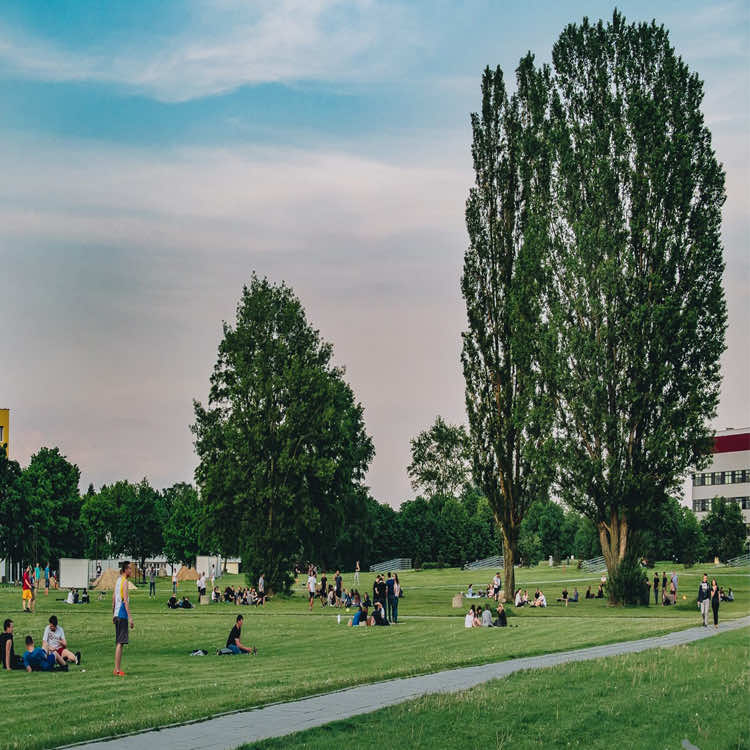 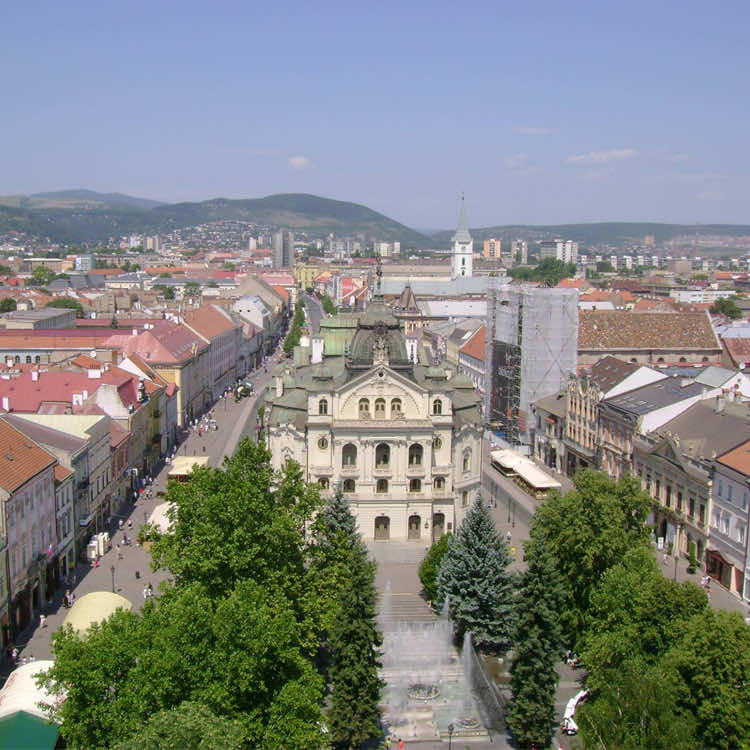 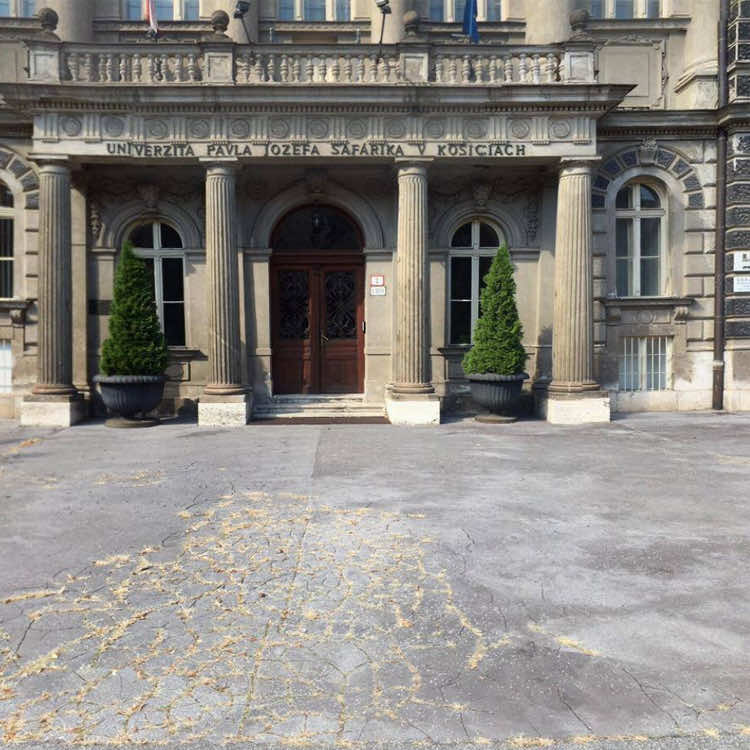 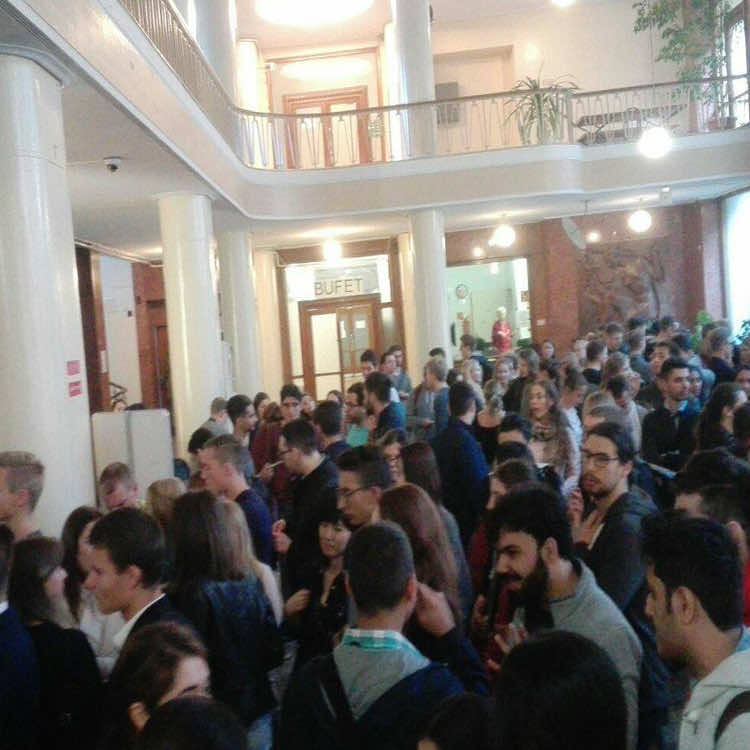 Košice
Learn about studying in this city.

Slovakia
Learn about studying in this country.

The Pavol Jozef Šafárik University was established in 1959 as the second classical University in Slovakia. The old traditions of the university were restored by the establishment of the university, which consisted of the Faculty of Medicine in Košice and the Faculty of Arts in Prešov, with subsequent faculties established gradually in: 1963 – Faculty of Science in Košice, 1964 – Faculty of Education in Prešov, 1973 – Faculty of Law in Košice, 1998 – Faculty of Public Administration, 2007 – Faculty of Arts, 2010 – Institute of Physical Education and Sport. The University provides education in three main cycles-bachelor’s, master's/doctoral and PhD, with study programmes in different fields. The process of education is provided in both Slovak and English. The Pavol Jozef Šafárik University in Košice provides higher education based on the latest scientific findings in a broad international context, and it co-operates very intensively with academic institutions from all around the world. At present, the university has five faculties – the Faculty of Medicine, Faculty of Science, Faculty of Law, Faculty of Public Administration, and Faculty of Arts – which prepare physicians and dentists, experts in natural sciences, mathematicians, and IT specialists, teachers, lawyers, specialists for public administration, and specialists for psychology, philosophy, and theory of communication. The graduates of our university, which is the second oldest in Slovakia, have a very good reputation all over the world. The university has been acknowledged as one of the best universities in Slovakia, which is also confirmed by the latest ranking results in the evaluation of universities. Based on the results of the latest comprehensive accreditation process for the year 2015, our university ranks among the top four universities in Slovakia according to the Academic Ranking and Rating Agency (ARRA). The University’s faculties took leading positions in the 2015 evaluation of university faculties. According to the URAP 2015-2016 (University Ranking by Academic Performance) ranking of universities, the University ranked second in Slovakia in the Web of Science (WoS) database, and took the 415th place in Europe and the 1003rd place in the world. The university has more than 7,400 students, while the number of international students exceeds 1,000, which approximately represents 15 % of the total number of students.  At our university, 2 915 students study for the bachelor's degree at our university, 1 574 study for the master's degree, 2 434 students are on the doctoral level, and 557 on the PhD level. The number of employees reaches 1,524, of which 852 are researchers.

Applications are accepted from January 9th–July 24th. Admissions decisions are based on the entrance exam.  The exam is held in Kosice in June and August and assesses knowledge of chemistry and biology.

The renovated MINERVA building on the campus of Pavol Jozef Šafárik University in Košice on Moyzesova Street will serve as a leisure activity for students. There are a lot of clubs and interest groups inside the university, such as the Slovak Botanical Society and the Slovak Chemical Society.

Housing in the student residences is offered, but not guaranteed.  Rooms are doubles or singles, usually with shared baths with at least one other student.  Rates range from 100–135 euros per month.

University of Veterinary Medicine and Pharmacy in Kosice