As an international student, you can attend Pazmany Peter Catholic University and get an English-taught degree for little to no tuition. Read along to see why this may be the perfect school for you. 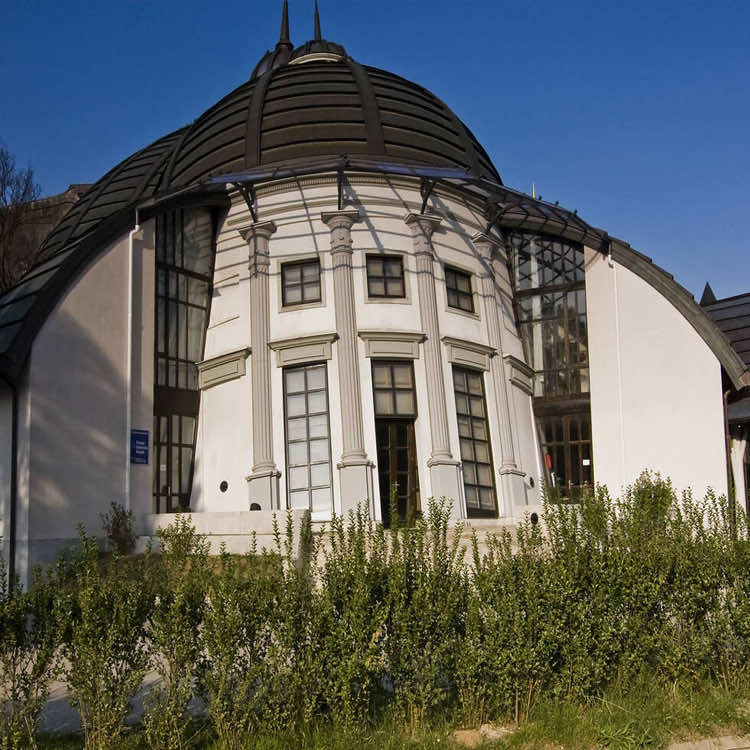 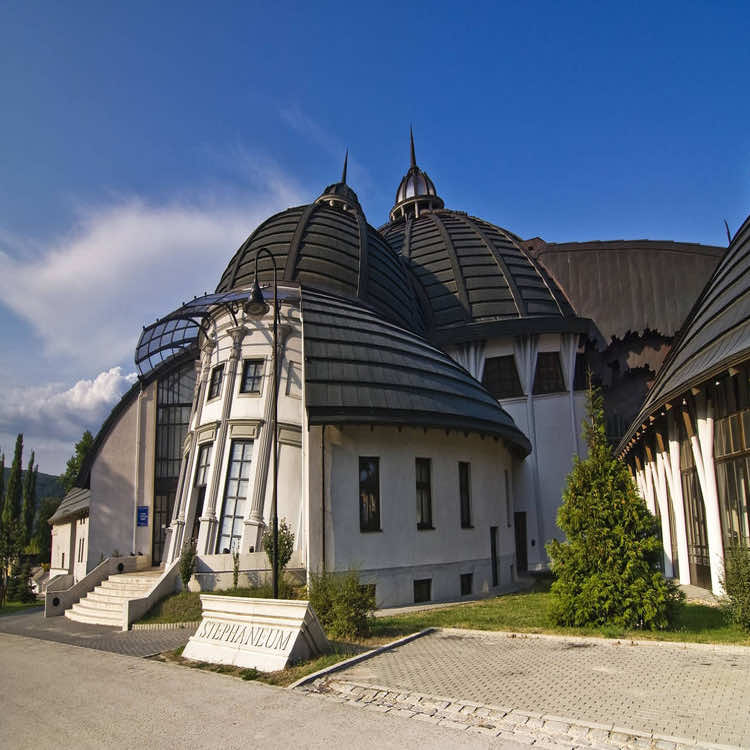 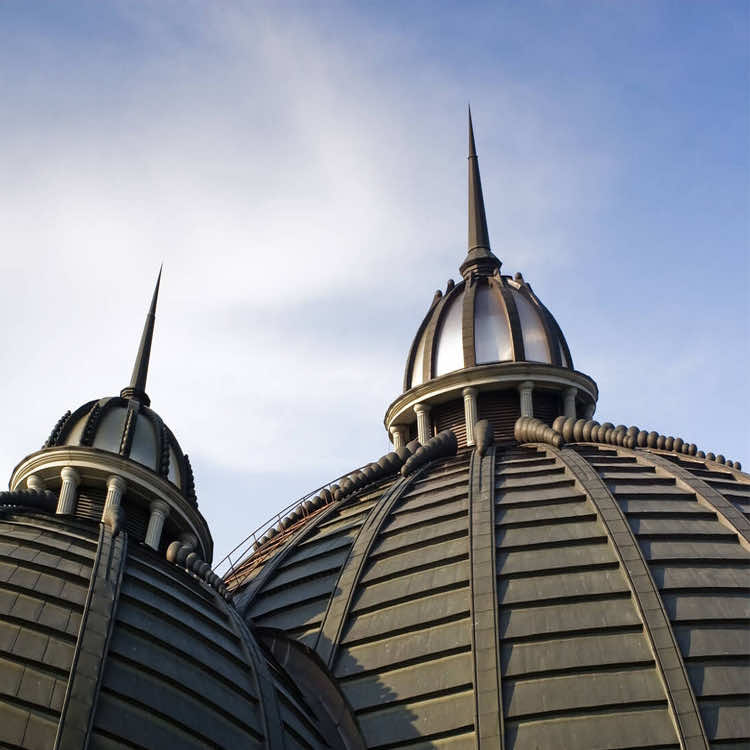 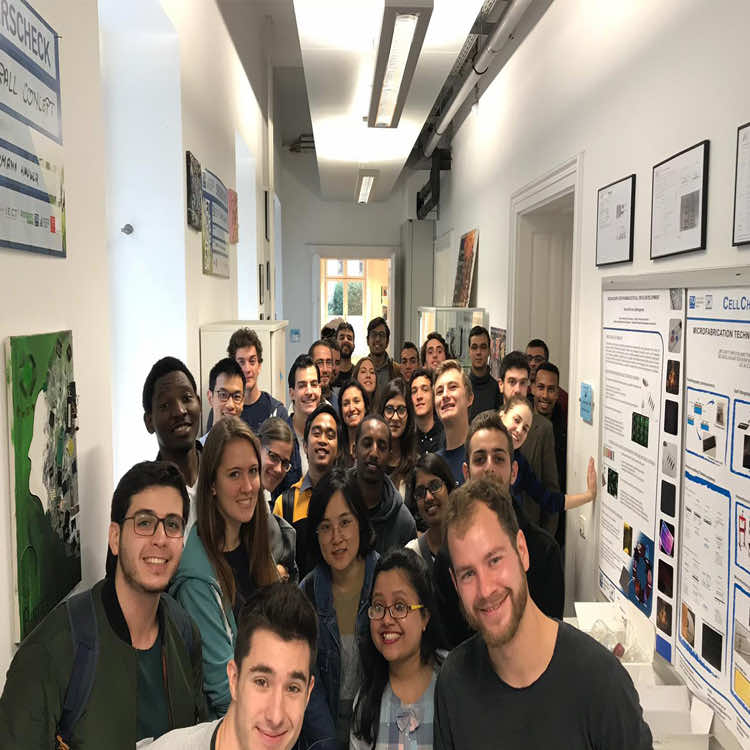 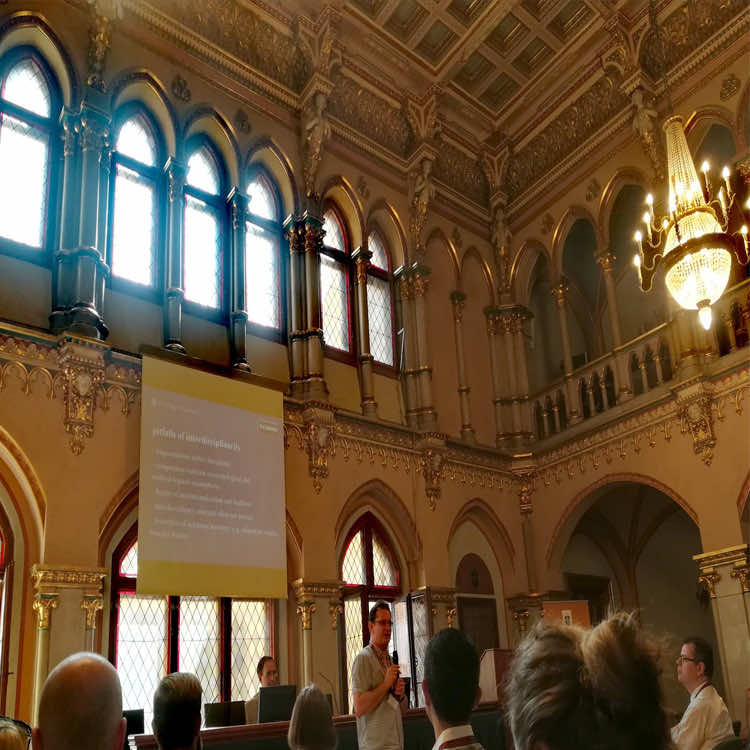 Budapest
Learn about studying in this city.

Hungary
Learn about studying in this country.

The school does not assist with housing. Accommodation in town can be found for 200-300 euros per month.