Rochester Institute of Technology Croatia: A Guide for International Students

As an international student, you can attend Rochester Institute of Technology Croatia and get an English-taught degree for little to no tuition. Read along to see why this may be the perfect school for you. 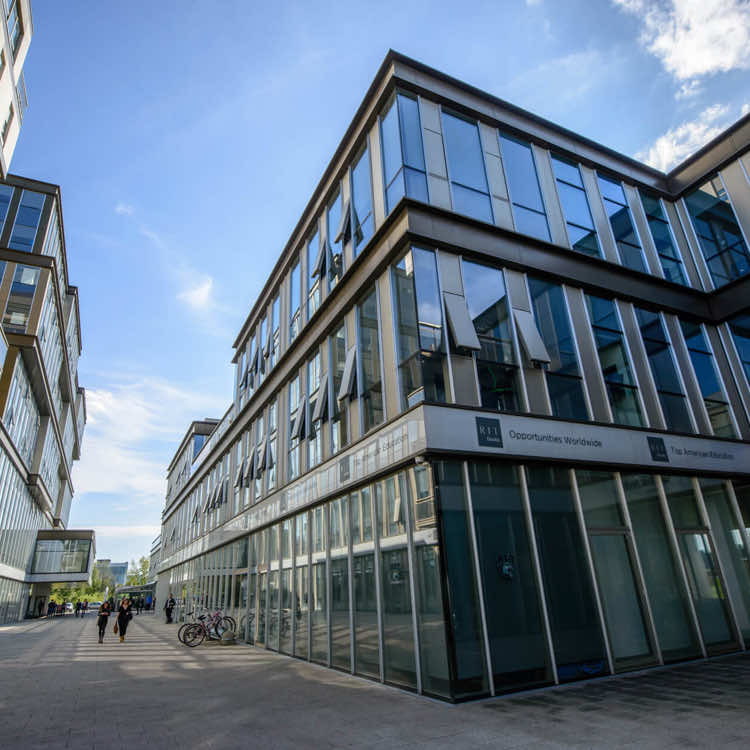 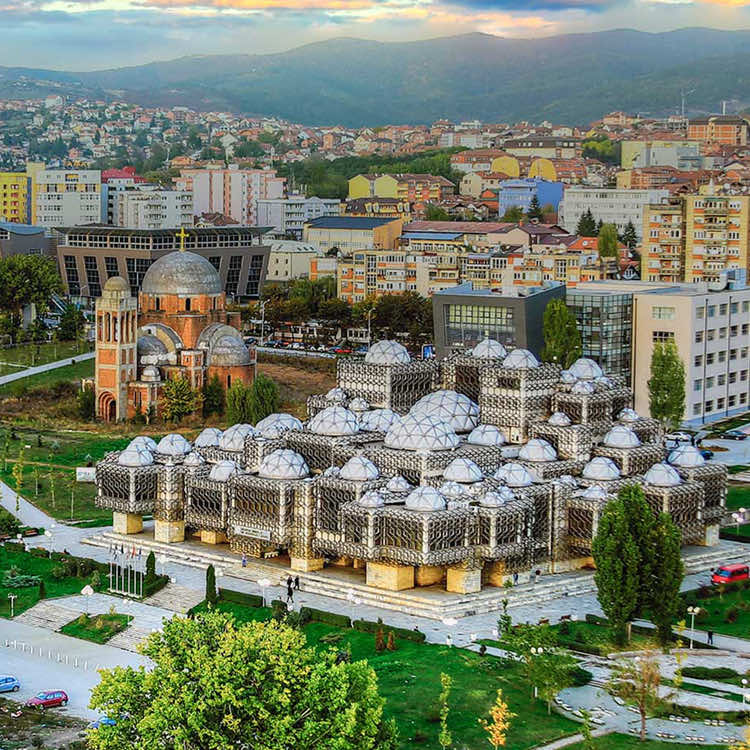 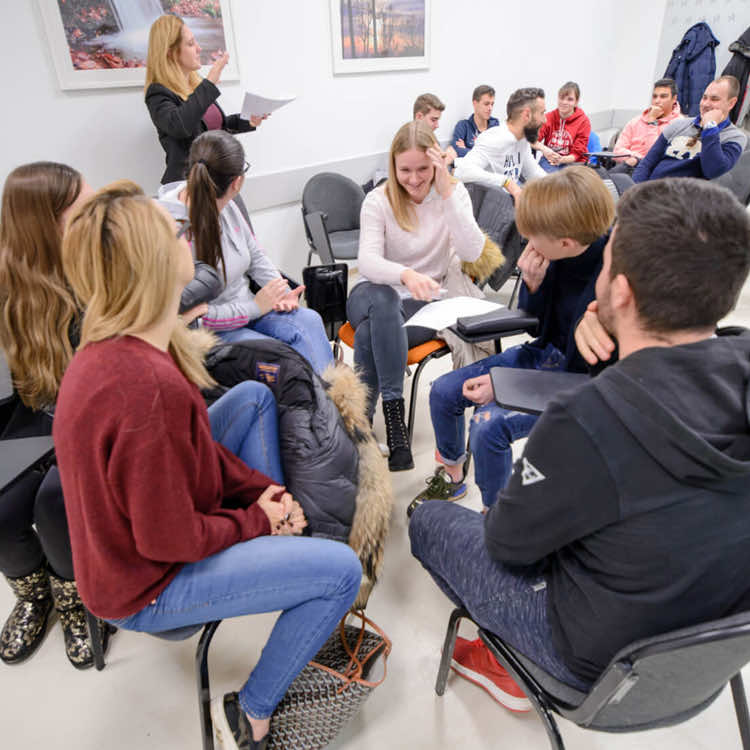 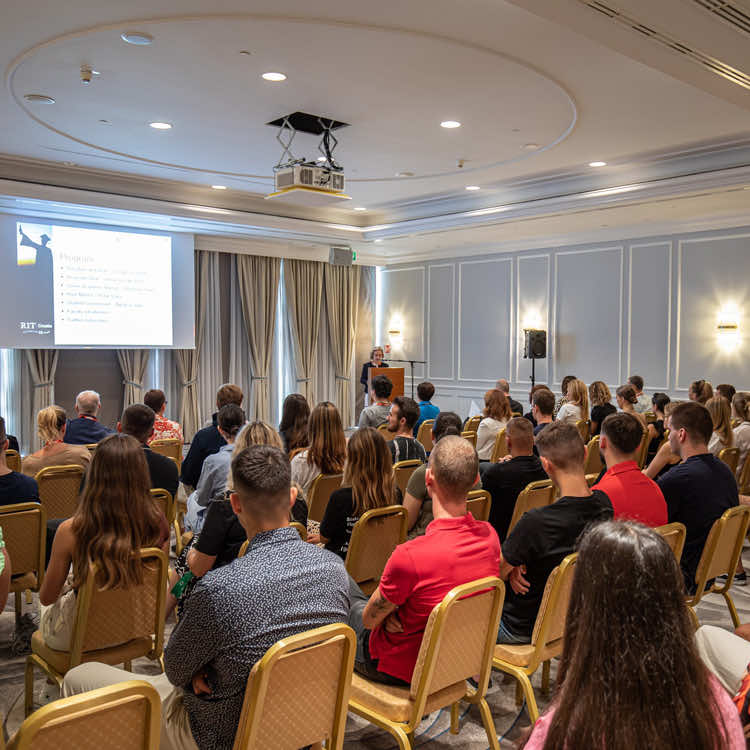 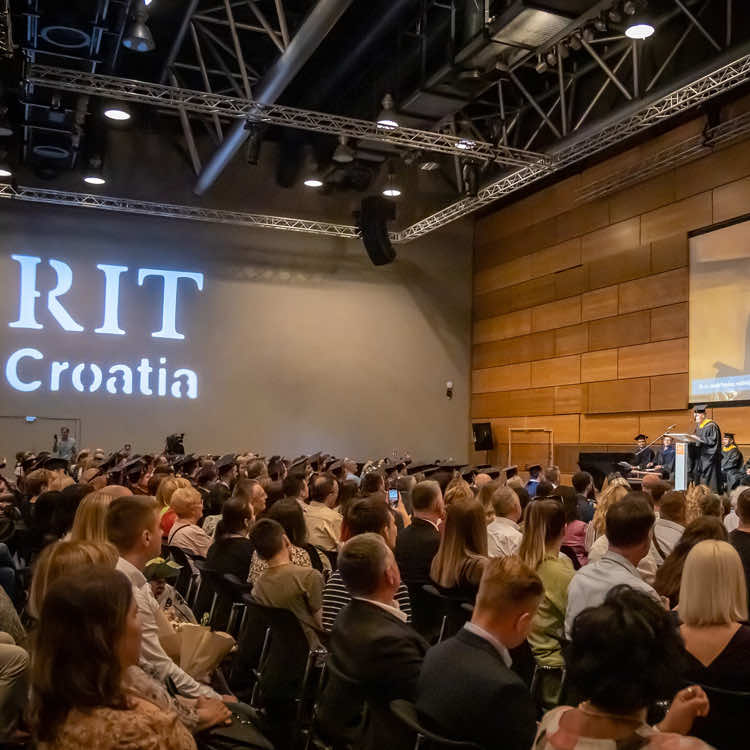 Dubrovnik
Zagreb
Learn about studying in this city.

Croatia
Learn about studying in this country.

RIT Croatia, formerly known as the American College of Management and Technology (ACMT) was established in Croatia in 1997 when the Ministry of Science, Education and Sports of the Republic of Croatia initiated the establishment of private higher education institutions. Due to its reputation in creating and maintaining successful international partnerships, one of the most prominent private American universities, Rochester Institute of Technology, was chosen as the best partner in these efforts.The American College of Management and Technology in 2013 has changed its name to RIT Croatia in order to fully comply with the parent institution - Rochester Institute of Technology.Two Exciting LocationsRIT Croatia offers programs of study at two campuses, one located in the coastal resort city of Dubrovnik and one in the country's capital, Zagreb. RIT Croatia offers three undergraduate programs: Hospitality and Tourism Management (Dubrovnik), Business Administration: International Business (Zagreb) and Information Technology/Web and Mobile Computing (Dubrovnik and Zagreb). In addition, as part of RIT Croatia's life-long learning initiatives, we are facilitating the opportunity for students to earn Master of Science degrees from Rochester Institute of Technology, at RIT Croatia's Zagreb campus: Master of Science program in Service Leadership and Innovation and Master of Science in Information Sciences and Technologies.  Earn two degrees: American and CroatianRIT Croatia is the only educational institution in Croatia that grants two diplomas: an American degree from RIT and a Croatian degree from RIT Croatia, which is awarded for undergraduate programs.The American degree: Upon successful completion of a four-year undergraduate program, students will receive an internationally accredited bachelor of science (BS) degree from Rochester Institute of Technology, providing them with a competitive advantage on the global job market.The Croatian degree: In addition to the American degree, all students who successfully complete one of the four-year programs will receive a degree of Baccalaureus/Baccalaurea (by earning 240 ECTS points). This is a Croatian degree granted by RIT Croatia.

Extracurricular activities, socializing, and having fun are important parts of studying at RIT Croatia. Take the opportunity and enrich your experience by participating in rich student life: Join a team solving a business problem through an industry-sponsored, class-based project. Collaborate with a faculty member on a research project study at RIT's main campus in Rochester, NY, or at RIT Dubai. Gain valuable real-world work experience through cooperative education, internships, and field experiences.

Students will live in furnished apartments conveniently located close to campus and other surrounding sites. Local bus service is reliable, easy to use and affordable, which allows unlimited travel within the region. The apartments have kitchens so you will be preparing your own meals and shopping at a nearby grocery store.     Most apartments sleep 3 students with a shared bathroom, kitchen and living area. You should anticipate having to share a room; but while an apartment may be co-ed, any individual roommate will be of the same gender. Apartments are equipped with a clothes washer, television, and telephone to be used with a calling card. None of the apartments have clothes dryers (most people dry their clothes on a clothes rack). Wireless Internet access is also provided. Apartments may be a 20-30 minute walk or public transportation ride to campus.

Zagreb School of Economics and Management