Schmalkalden University of Applied Sciences: A Guide for International Students

As an international student, you can attend Schmalkalden University of Applied Sciences and get an English-taught degree for little to no tuition. Read along to see why this may be the perfect school for you. 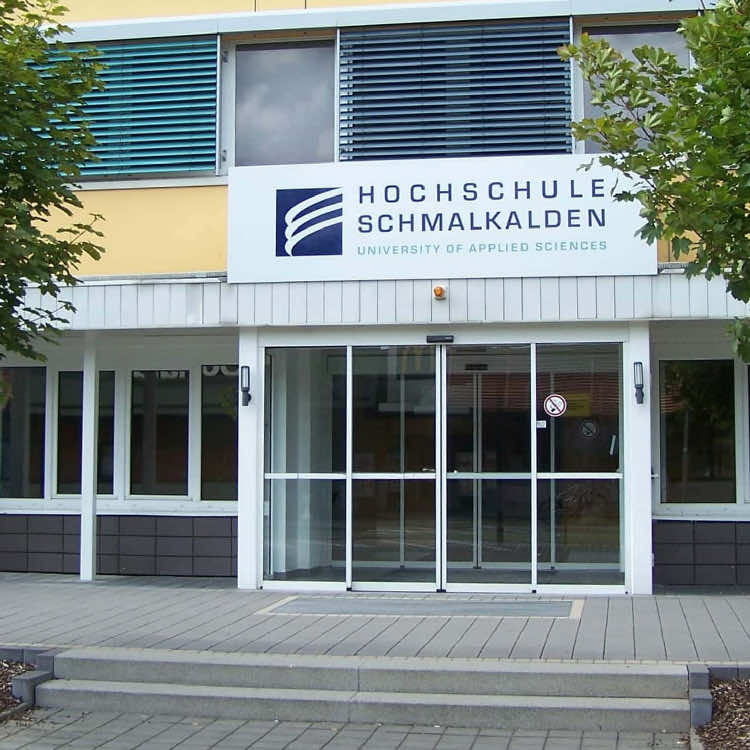 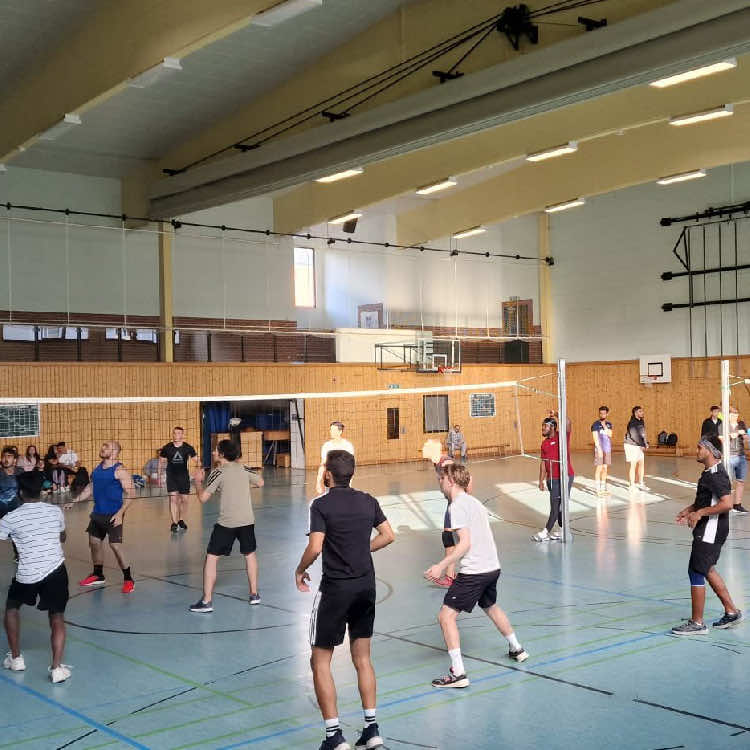 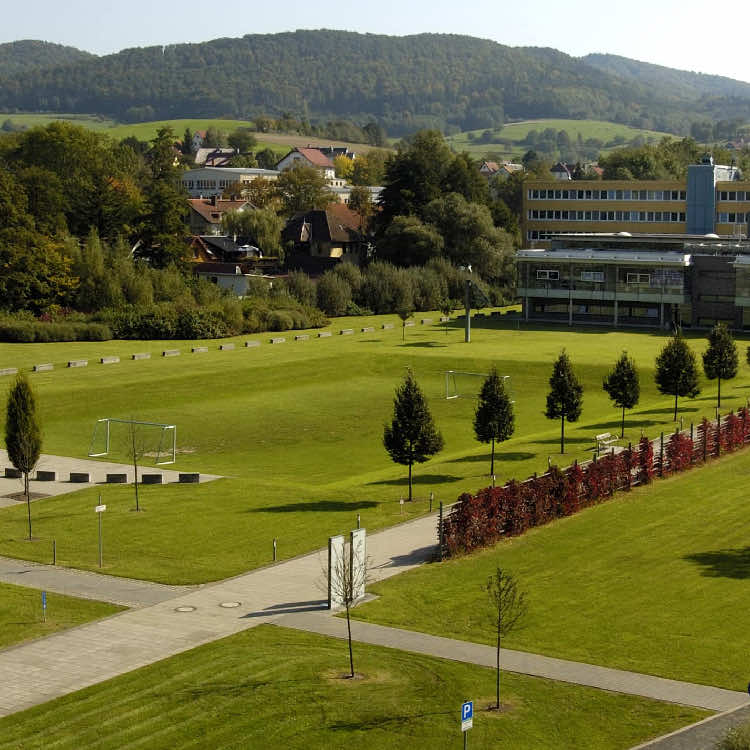 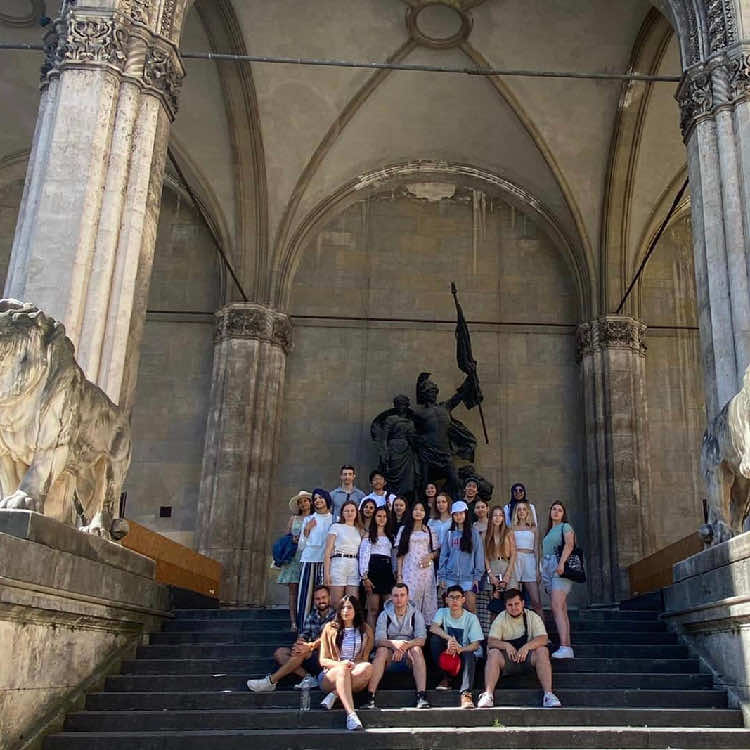 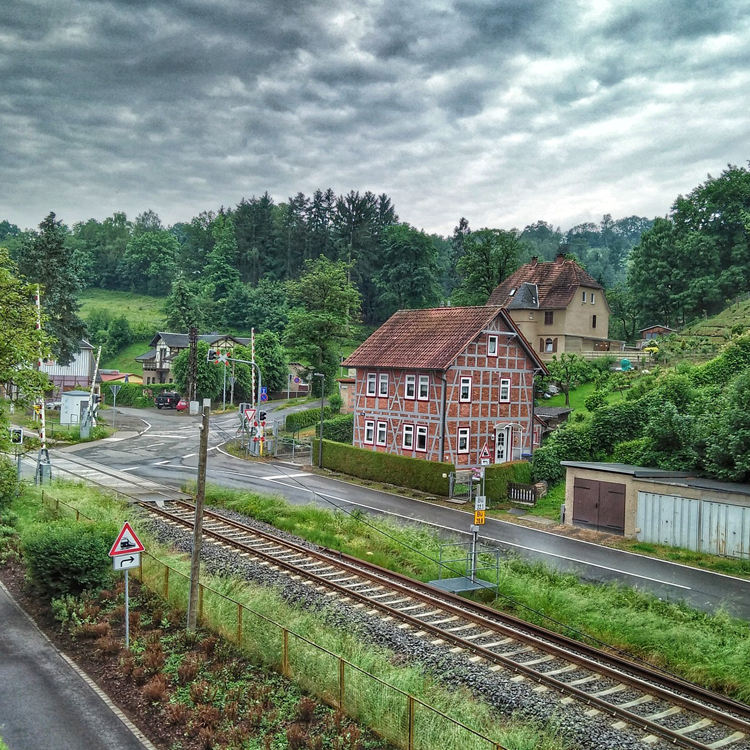 Schmalkalden
Learn about studying in this city.

Schmalkalden? Where’s that? Our study advisors are often asked this at fairs. Admittedly, Schmalkalden with its 20,000 inhabitants isn’t the centre of the world or even a large city but nevertheless it is an attractive place to study. Numerous students from abroad confirm this when they come here to study for one semester or longer from metropolises such as Mexico City. For Mexicans or Brazilians, it takes a little getting used to in the beginning, but those who have enjoyed the advantages of studying in Schmalkalden don’t give them up so easily.

Currently, 3,000 young people are studying in Schmalkalden and are taught and overseen by 63 professors. Most of the students know their instructors as they often see each other on campus or in the cafeteria. Long waiting lists, as is the case at many universities, do not exist in Schmalkalden. Those who want to can complete their studies within the regular period of study.