As an international student, you can attend Toulouse 1 Capitole University and get an English-taught degree for little to no tuition. Read along to see why this may be the perfect school for you. 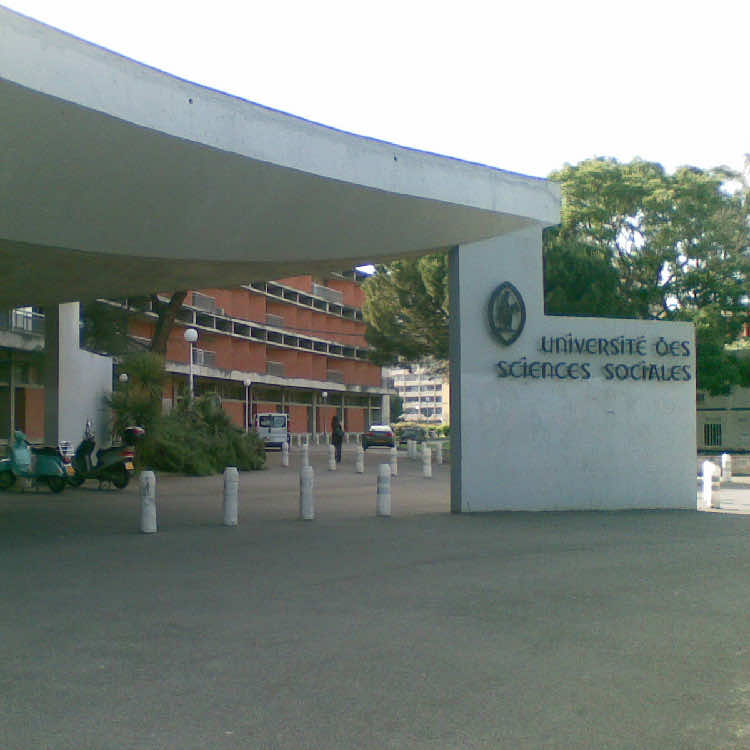 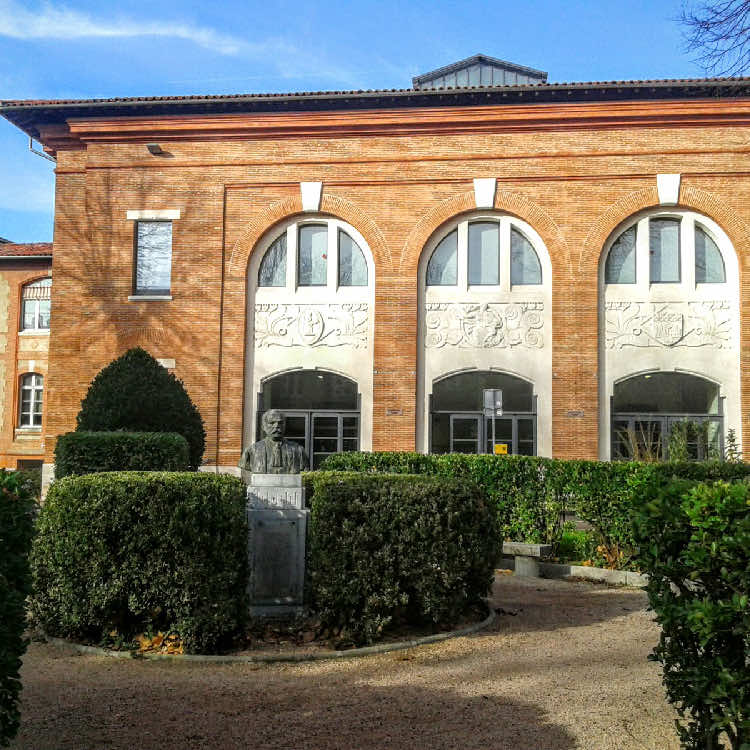 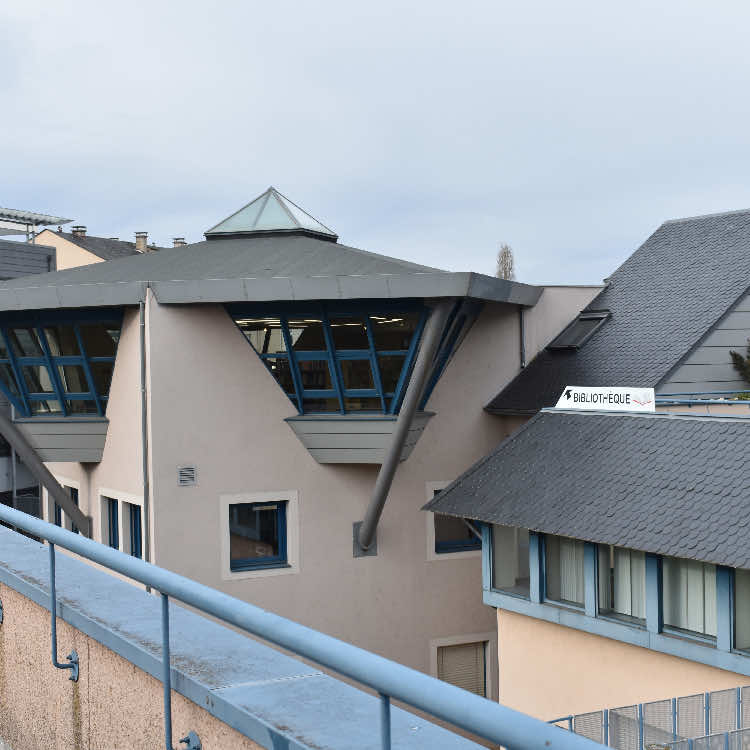 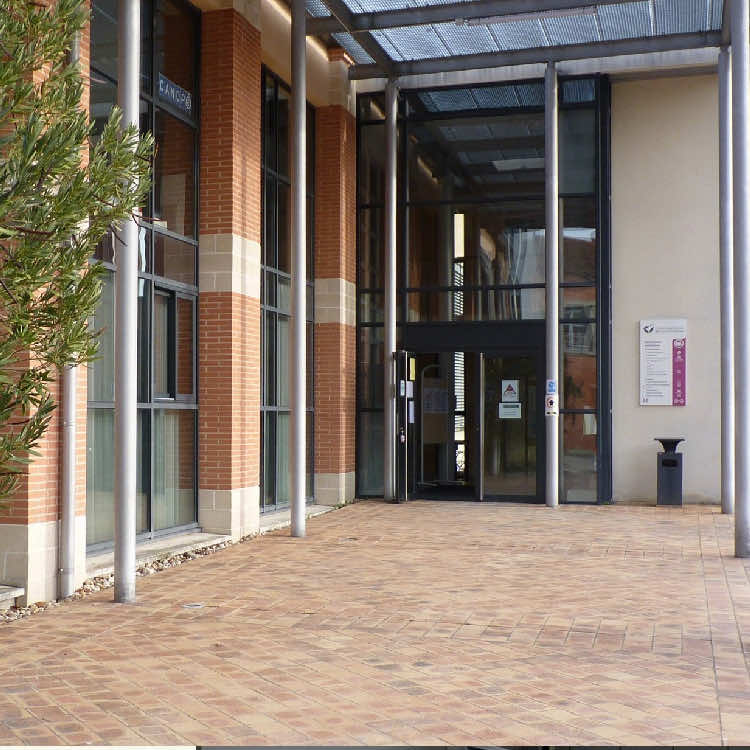 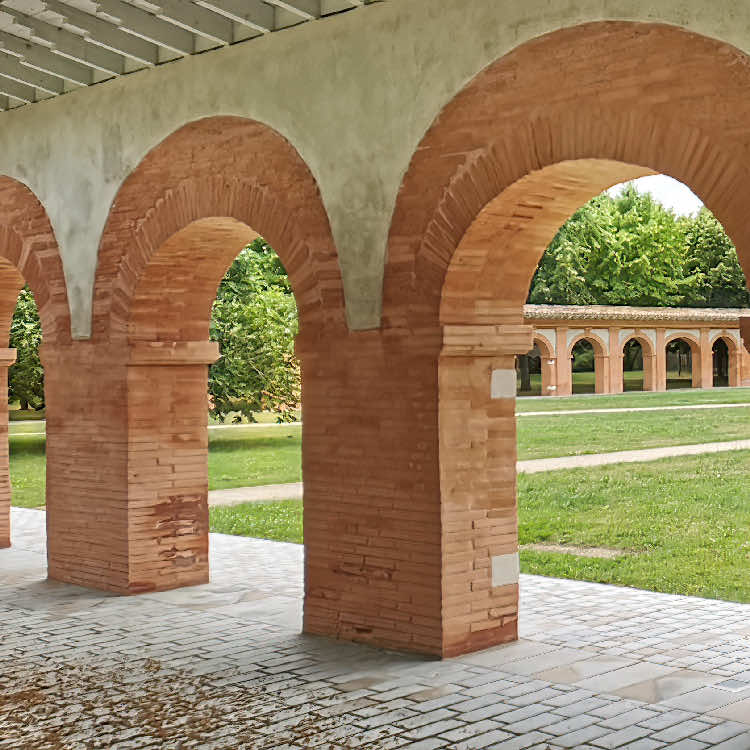 Toulouse
Learn about studying in this city.

Committed to the pursuit of academic excellence and professional competence as early as 1970, when it opened, Toulouse 1 Capitole university is a public establishment which originated from the Faculty of Canon Law created in 1229 by King Saint Louis. Today, it is a Law, Economics and management university whose priority is the emphasis on international networks so as to promote scientific collaborations as well as students’ and researcher-lecturers’ exchanges.It is one of the only two French establishments to feature in the top 100 of the Shanghai World Academic Ranking in Economics and Business Studies.  Three city center campuses in France are in Toulouse, Montauban, and Rodez.Three establishments abroad: Vietnam, Morocco, and Vanuatu.UT Capitole University has just been awarded the three-starred label « Welcome to France » which rewards its international outreach and more particularly the quality of the hospitality offered to its international students.