Turku University of Applied Sciences: A Guide for International Students

As an international student, you can attend Turku University of Applied Sciences and get an English-taught degree for little to no tuition. Read along to see why this may be the perfect school for you. 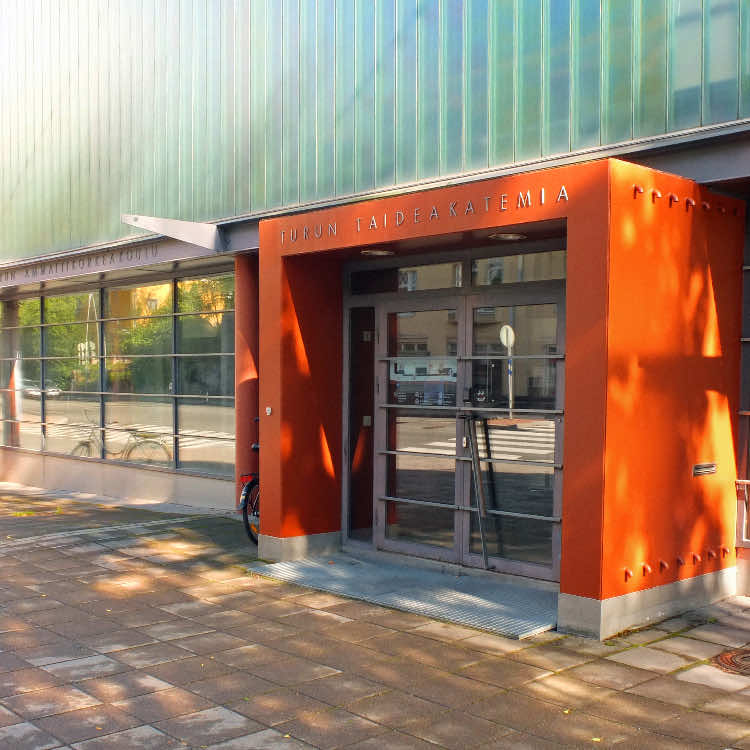 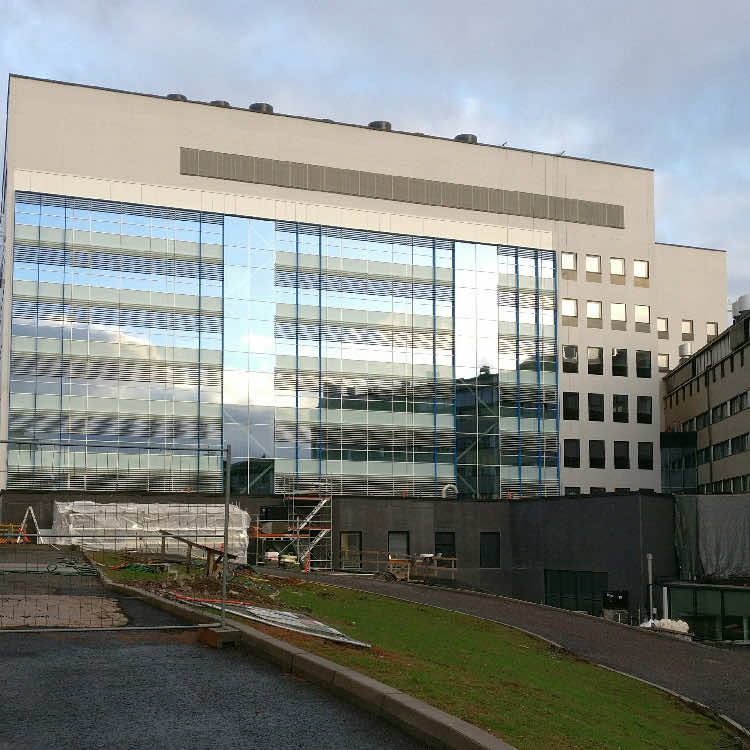 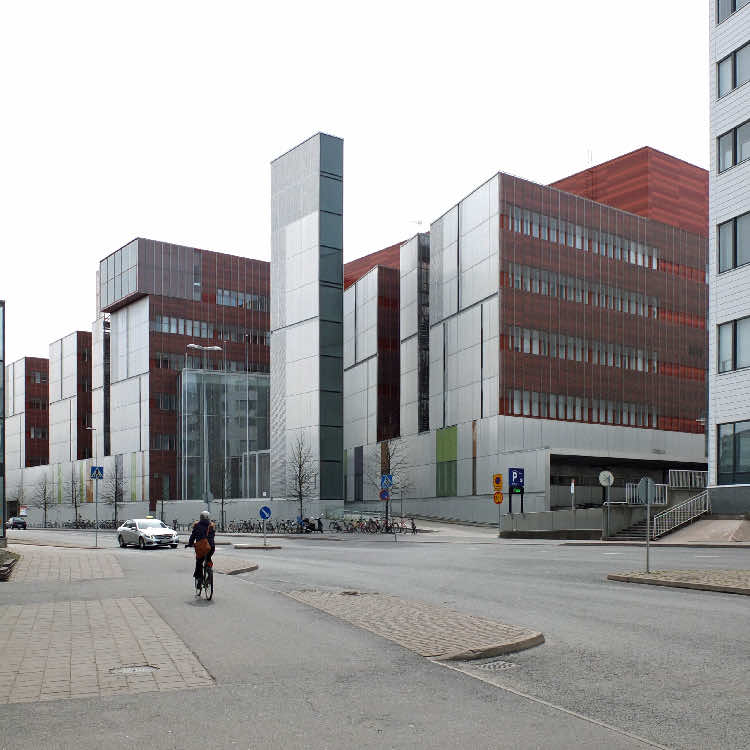 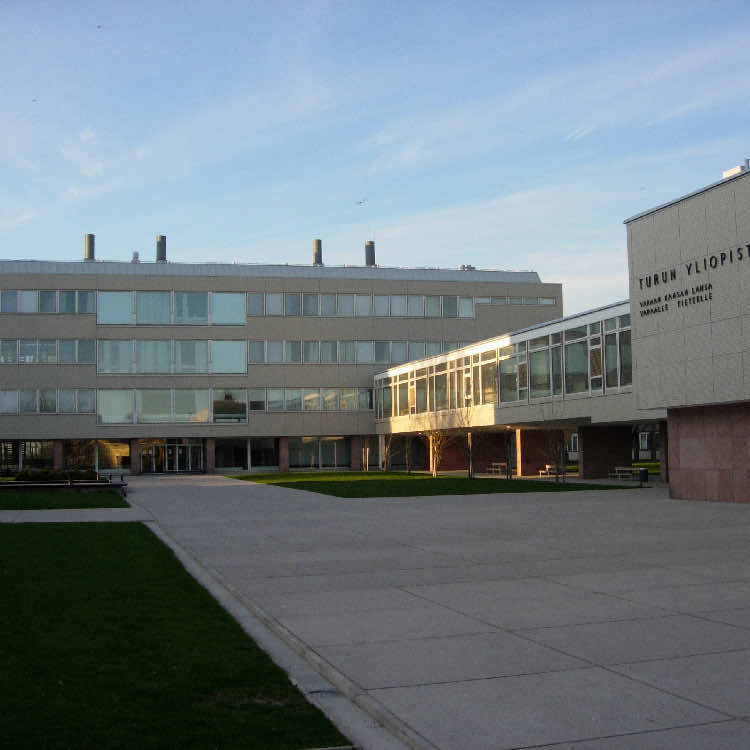 Salo
Turku
Learn about studying in this city.

Finland
Learn about studying in this country.

Turku UAS is a community of over 10,000 experts. We create solutions for a better tomorrow with you – both regionally and globally. Our graduates are practice-oriented professionals with top competencies. Studies at Turku UAS are work-life oriented, combining theoretical studies with professional skills. We also provide high-quality and flexible training and consulting services for both individuals and organizations in the public and private sector. You can also update your knowledge and skills at Turku UAS Open University of Applied Sciences.In the field of applied research, Turku University of Applied Sciences represents the top tier in the country. Turku UAS coordinates or acts as a partner in over 200 RDI projects yearly.

Students apply using the joint application form on studyinfo.fi between January 10th-25th.  Since a high school diploma is technically needed to apply, students who are in their final year of high school should check with the school to see if they could be considered for discretionary admission (which basically means that the school allows you to apply for provisional consideration).  Applicants from non-anglophone countries need to submit English proficiency test scores and all applicants need to include a photocopy of their passport. Entrance exams for Finnish UAS programs are held in April of each year. There are several locations worldwide for the entrance exams, though some programs/schools require that the exam is taken in Finland.  Some programs allow SAT scores to substitute for the entrance exam.

Turku is one of the largest cities in Finland. The city has 40,000 higher education students and six higher education institutions. TUAS campuses are located close to the city center and the river Aura. In Turku the distances are short, and you can easily move from one place to another on foot, by bike, or by bus.TUAS’ Kupittaa Campus is a part of the constantly evolving Turku Science Park. The area is an internationally significant cluster of business and research. Several higher education institutions, hundreds of companies, and a university hospital are located in the area, right next to the city center of Turku. The CampusSport services are intended for every member of the higher education community in Turku. The student union of Turku University of Applied Sciences – TUO is the student’s home in TUAS, the one organization that takes care of your interests as a student. TUO has over 4500 members altogether—we welcome you to join the ranks! Membership in the student union is optional. TUO belongs to SAMOK, which is the umbrella organization of the student unions of the Finnish Universities of Applied Sciences. TUO is religiously and politically neutral and independent from trade unions.

Housing in the student residences ranges from 280–370 euros per month.

The students I met with reported feeling very safe in Finland. That was my experience as well. When I visited in November, it was dark much of the time I was there, and I never felt uncomfortable walking around alone. The students joked that a drunk person on the street is more likely to sing to you than harass you. The drinking/singing combination is evidenced by the popularity of karaoke as well as "sitz parties". Sitz parties sometimes include a seated meal but always include singing—and often even songbooks! Then there are the coveralls...Each school in Finland is assigned a color for coveralls. Students wear them to parties and decorate their coveralls with the patches they get from different events (a bit like a girl scout sash). I have to admit, I don't think it's the best look but the students are super enthusiastic about this tradition.