As an international student, you can attend Ulm University and get an English-taught degree for little to no tuition. Read along to see why this may be the perfect school for you. 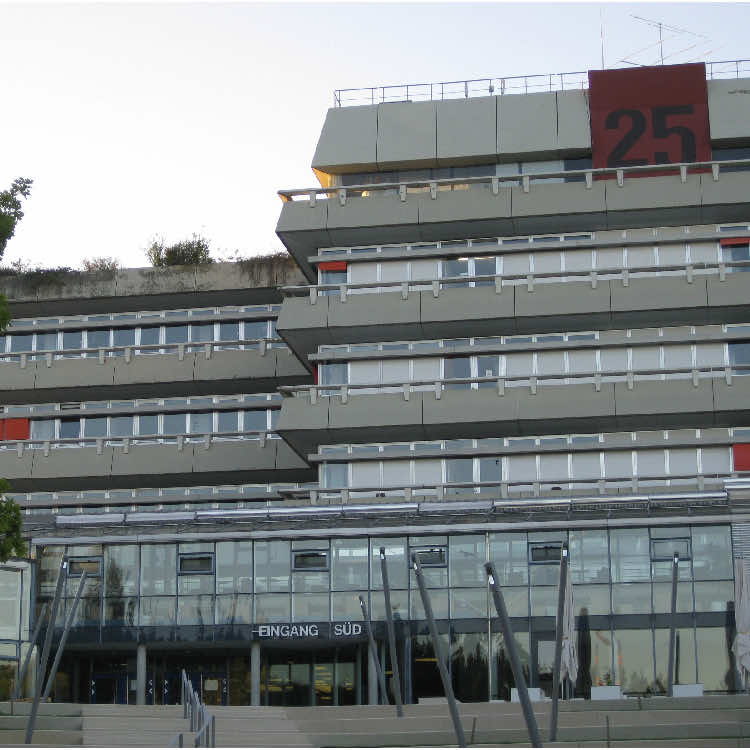 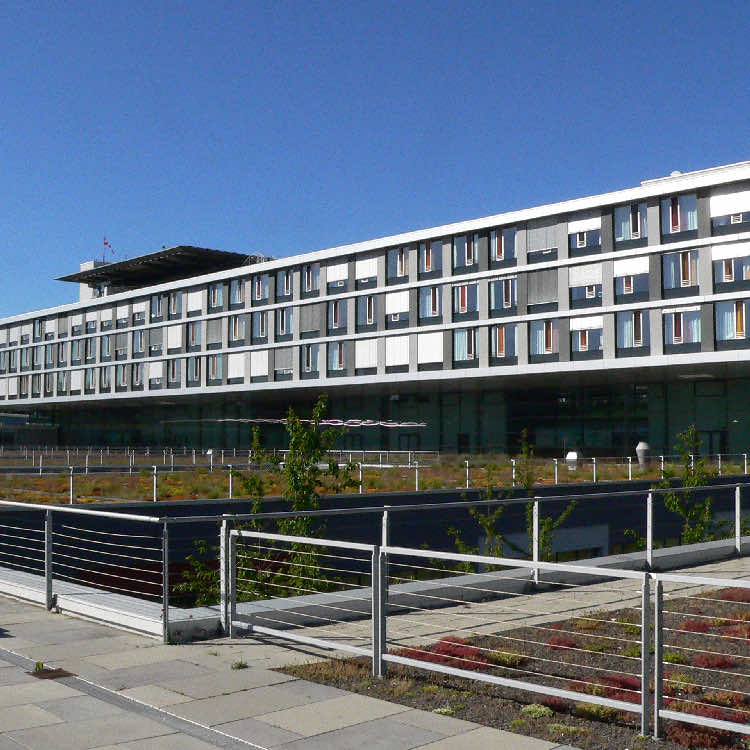 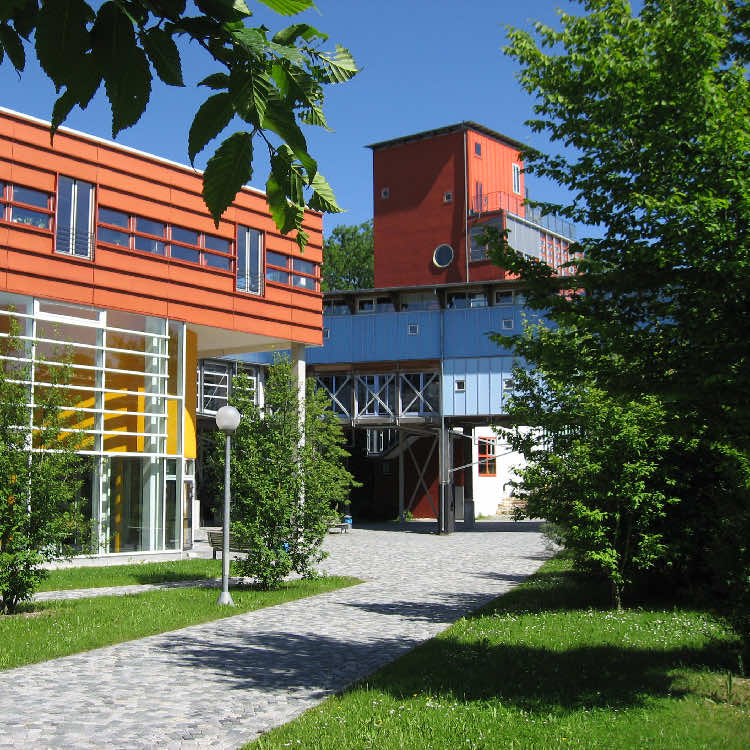 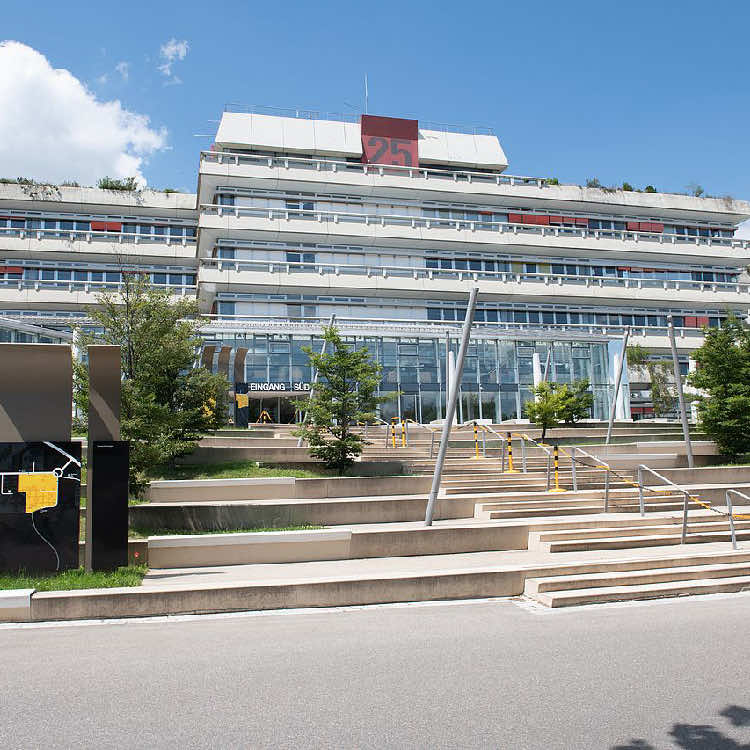 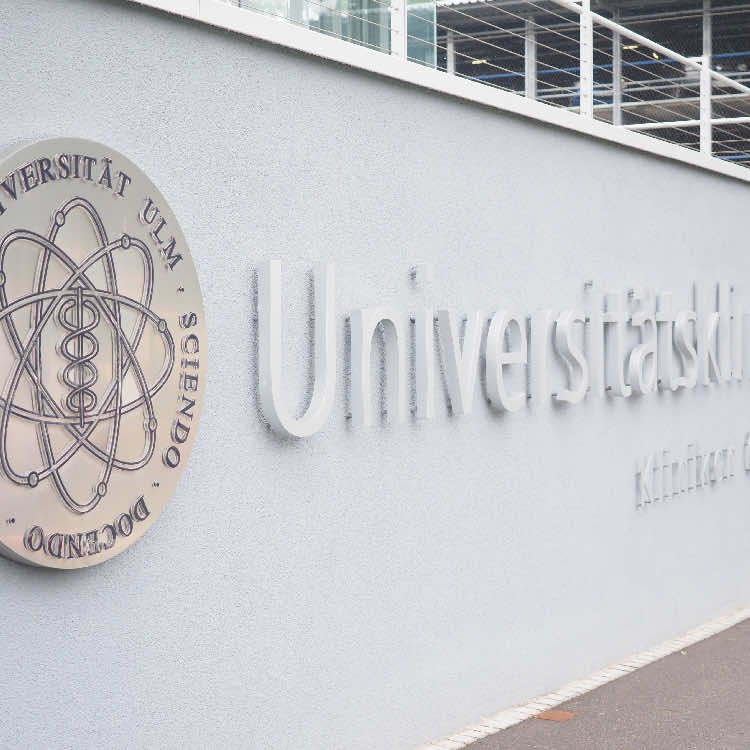 Ulm
Learn about studying in this city.

Since its foundation in 1967, the youngest university in Baden-Wurttemberg has shown a remarkable upward trend—partly continuously or in small steps, partly through striking expansion stages. This is also confirmed by the ranking of THE 150 Under 50 by the British magazine Times Higher Education (THE), in which the University of Ulm has improved again. In the just-released comparison of young universities that have been established less than 50 years, the Ulm University has an outstanding worldwide rank 13. Last year she had reached 15th.