As an international student, you can attend Universidad Miguel Hernandez de Elche and get an English-taught degree for little to no tuition. Read along to see why this may be the perfect school for you. 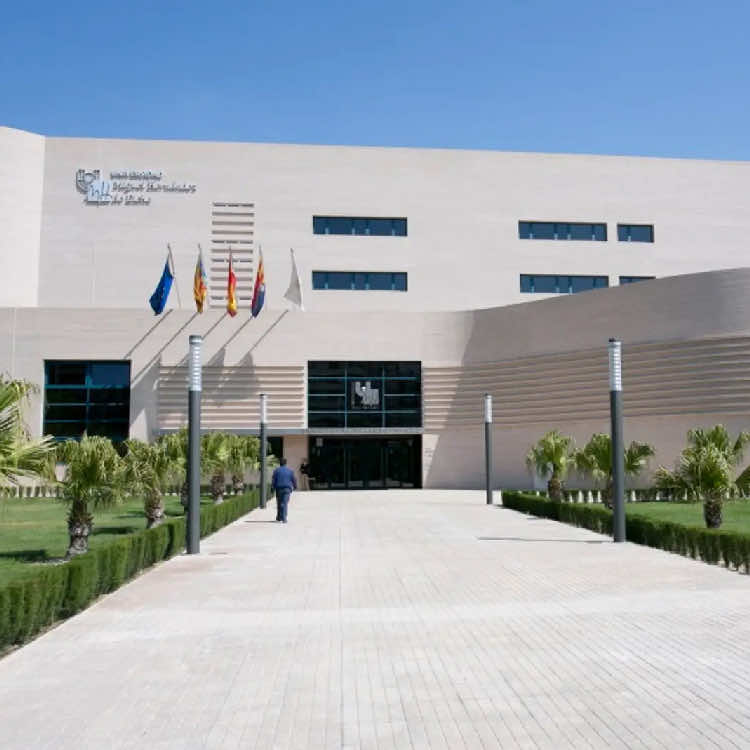 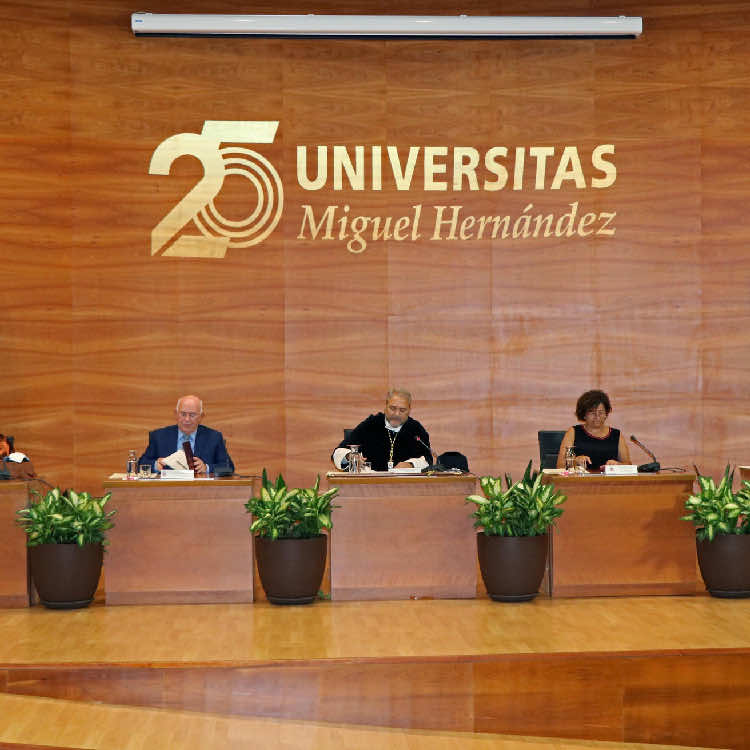 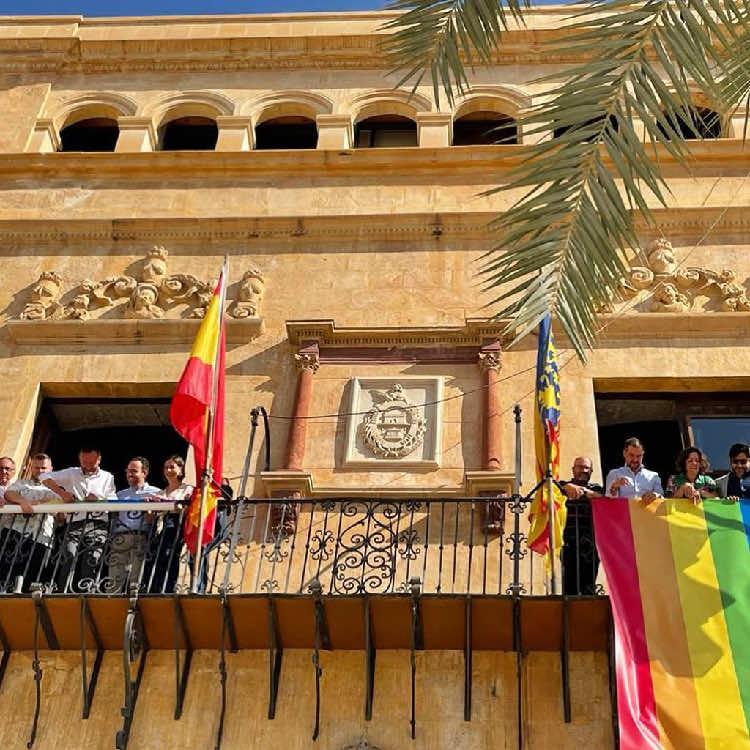 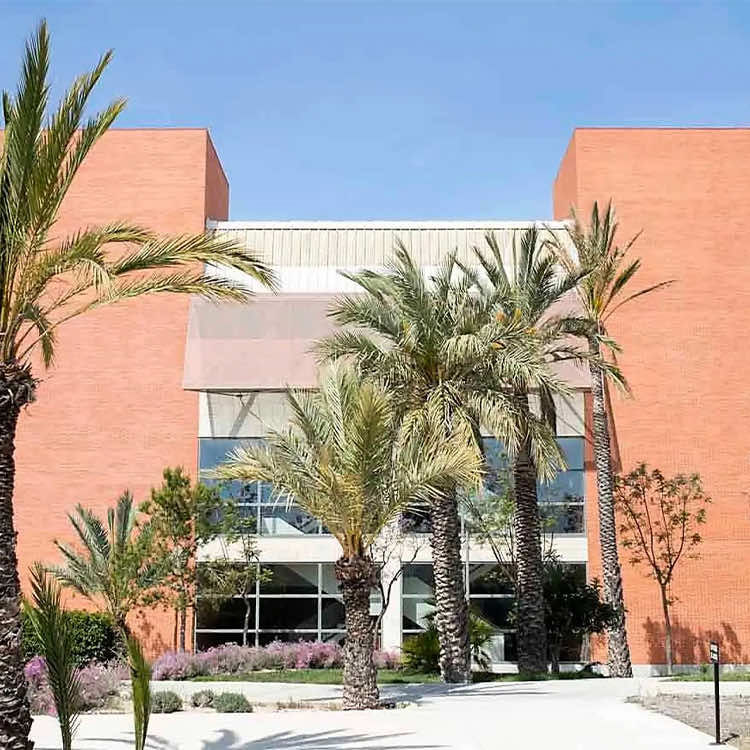 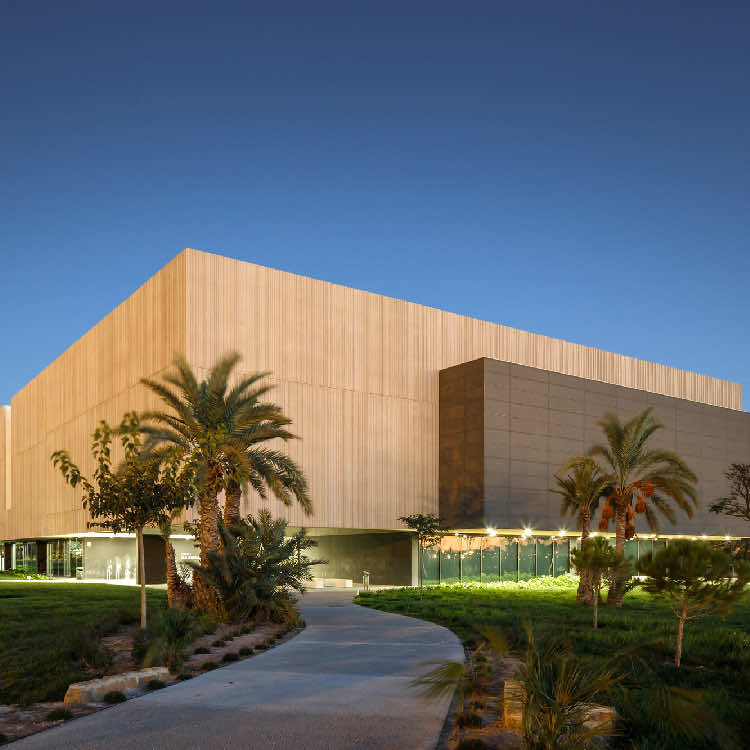 Alicante
Learn about studying in this city.

The Miguel Hernandez University of Elche (UMH) has four campuses located in the Province of Alicante: Elche (central campus), Orihuela, Sant Joan d'Alacant, and Altea. The campuses are located within a 50-km radius around the city of Alicante. Alicante and Elche's international airport ( Alicante-Elche Airport; code: ALC) offer direct flights to and from many European cities. It is located 10 km from both Elche and Alicante, 80 km from Altea, and 30 km from Orihuela. It is easily reached using the A-7 freeway, as well as by the N-332 and N-340 national roads. The airport is also linked to the cities of Elche and Alicante by bus. To go there from Elche, use the 1A or 1B lines, while from Alicante, this is done via the C6 line. Subus is the company managing these routes.