As an international student, you can attend University Babes-Bolyai and get an English-taught degree for little to no tuition. Read along to see why this may be the perfect school for you. 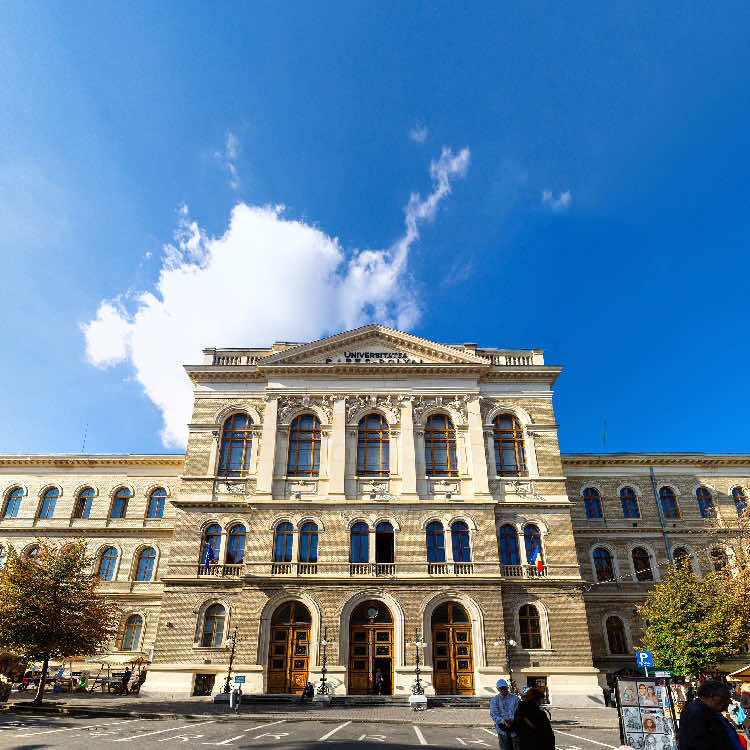 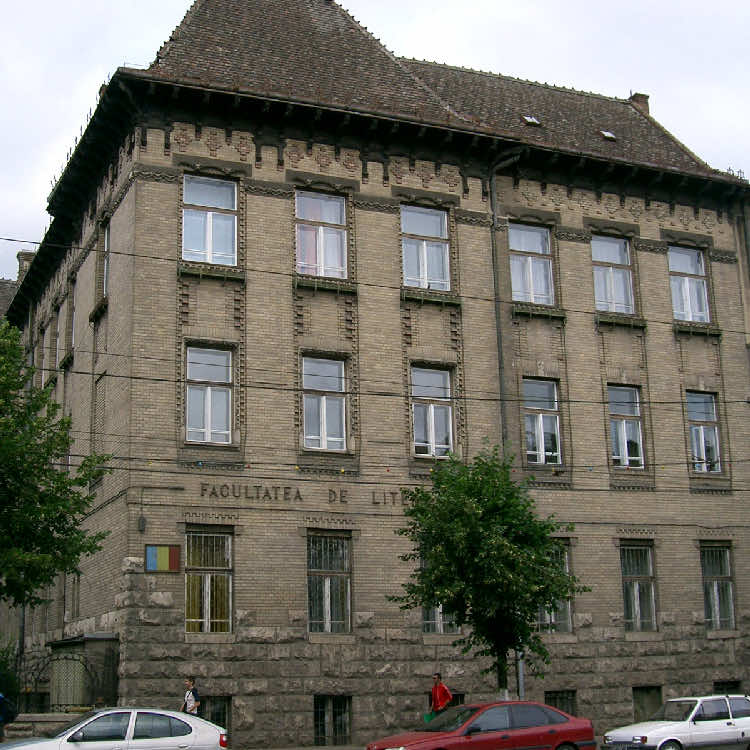 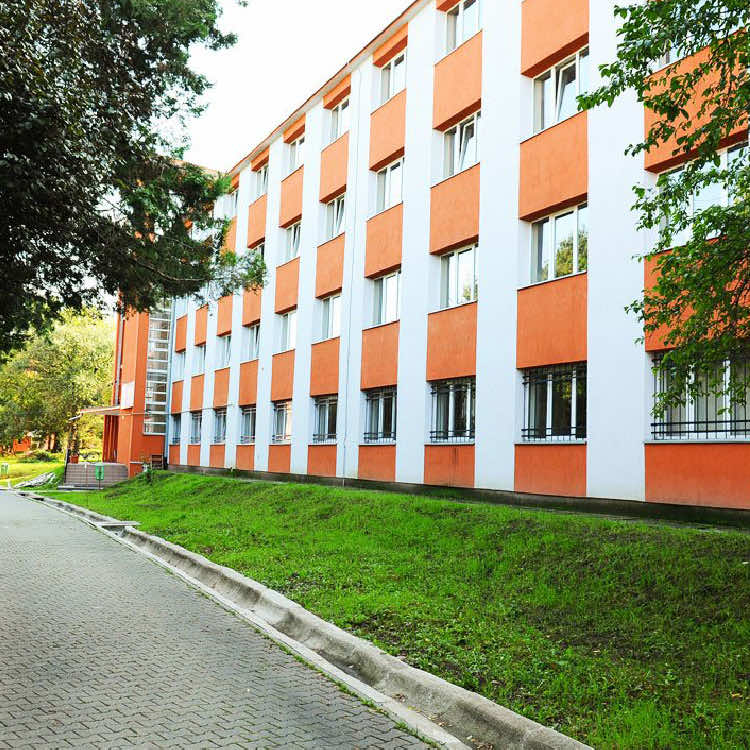 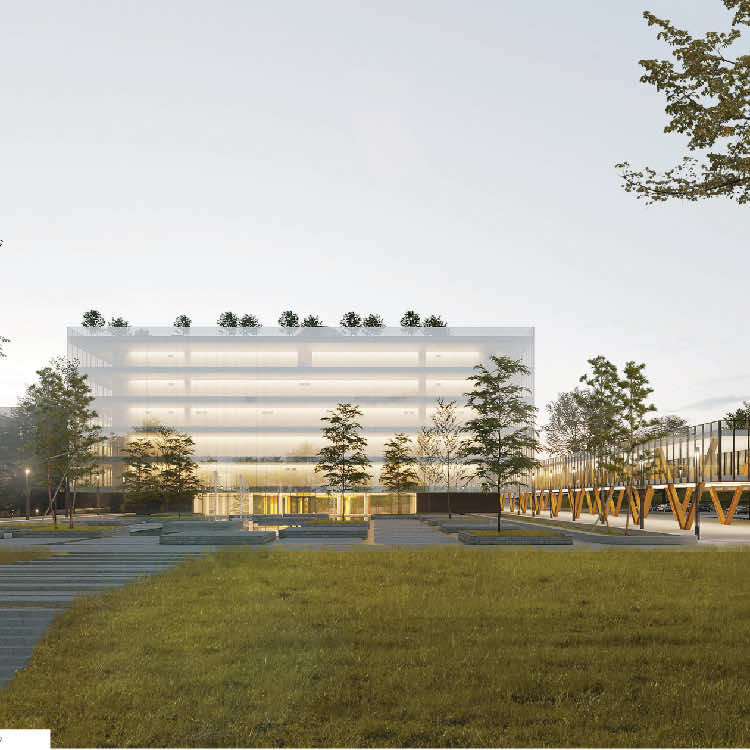 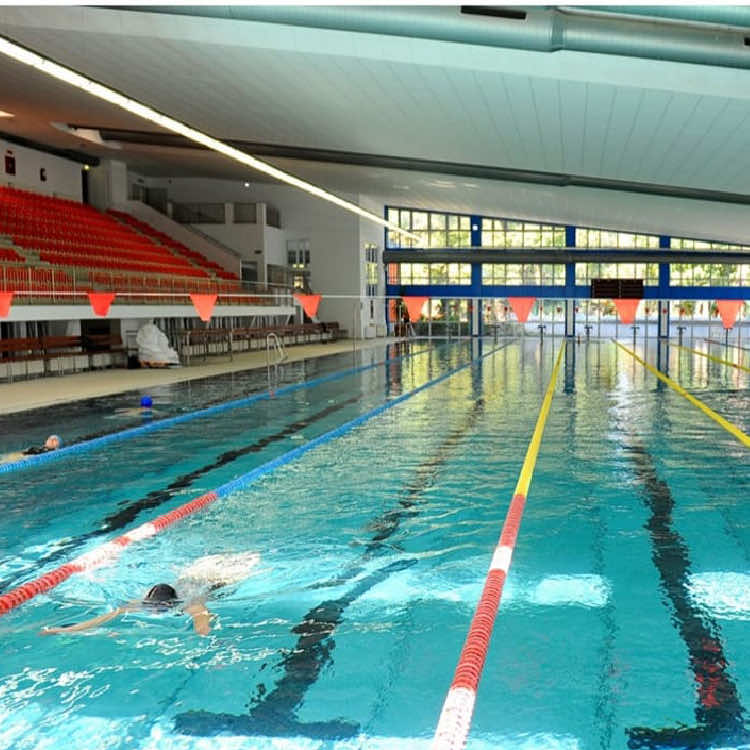 Cluj Napoca
Learn about studying in this city.

Romania
Learn about studying in this country.

From the school:Founded in 1581, Babeș-Bolyai University is the oldest university in Romania and has a long history of education, research and serving the local community. Currently, UBB is the largest university in the country bringing together more than 36.000 undergraduate, graduate and doctoral students, covering more than 120 fields of study.Reflecting the history of the region UBB has become a model of multiculturalism, with three lines of study (Romanian, Hungarian, German), offering complete programmes in five languages (Romanian, Hungarian, German, English, French). UBB embodies a traditional model and an innovative structure at the same time, being from a confessional point of view the only notable university in the world with four Christian theological faculties (Orthodox, Roman-Catholic, Greek-Catholic and Protestant), to which the Jewish studies are added. The facilities available for students and teaching staff include a large sports park (track fields, team sports grounds, sports halls and an swimming pool), museums, conference and leisure facilities, the astronomical observatory, a botanical garden, cafeterias and student restaurants. There are also 21 cultural centres within UBB, giving you the opportunity to explore the traditions of countries varying from Europe, Asia, Southern America and Africa.Situated in the centre of Romania, Cluj-Napoca is very easy to get to but also a great place to begin your journey through Romania and even Europe (there are flight connections to most major European cities and Budapest, Wien and Prague are easily accessible by car or train). Cluj is considered to be the most important student town in the country and one of the safest cities in Eastern Europe, and amongst the friendliest towards foreigners in Europe (you will find it easy to call this city home since almost everyone speaks English!). The 1:4 ratio of students to inhabitants makes the city forever young and dynamic. Furthermore, approximately 3,5 percent of our total number of students represents international students and this number is constantly growing! Cluj-Napoca is genuinely a university city, animated by a vivid and colourful cultural life and entertainment possibilities. Both students and other standing residents enjoy a wide variety of museums, Romanian National Opera House and Hungarian Opera House, Puppet Theatre, leisure parks, movie theatres and movie complexes, malls and clubs. Annually, the city hosts international and European film festivals (Transylvania Film Festival, Night of Ad Eaters) and various music and theatre festivals (Classic Music Autumn in Cluj, Interferențe Theatre Festival, Untold Festival and Electric Castle in Bonțida), thus uniting people from different parts of the world in one sole multi-ethnic and multicultural gathering.

From the school: Our university organizes one admission session per year, from the beginning of April to the end of August. International students should consult the Centre for International Cooperation for detailed information on the admission procedures and current fees, as well as the submission of their documents. All applications accepted by the university will be forwarded to the Romanian Ministry of Education which will issue the official Letter of Acceptance. Enrollment is possible only based on the Letter of Acceptance and should be made by October 1st of each year. Applicants also need to include a photocopy of their passport.

In order to spend your free time in a pleasant and healthy way, you are invited to participate in the sports activities organized within the "Babeş-Bolyai" University, gathered in student championships of: football, volleyball, basketball, tennis, etc.

From the school: The university offers accommodation for international students in Haşdeu Campus (in rooms with 2 or more students), at prices varying from 50 to 150 EUR/month. In order to ensure you get accommodated on our campus, be sure to fill in and submit the Accommodation Form to the Centre for International Cooperation before the deadline. If you want to rent an apartment or a house in the city we strongly advise you to contact a real estate agency. They can provide you with information about the most interesting offers on the market. You will have to sign a contract with them in which you agree to pay a commission fee, usually 50% of the rent for 1 month. You can find a two-room flat at 250 – 300 EUR per month. It may or may not be furnished. You will have to pay separately for all utilities: water, electricity, gas, telephone, etc. A deposit representing the rent for the first three months is usually required. It will be refunded at the end of your stay, provided that you leave the flat in good condition.