As an international student, you can attend University College Cork and get an English-taught degree for little to no tuition. Read along to see why this may be the perfect school for you. 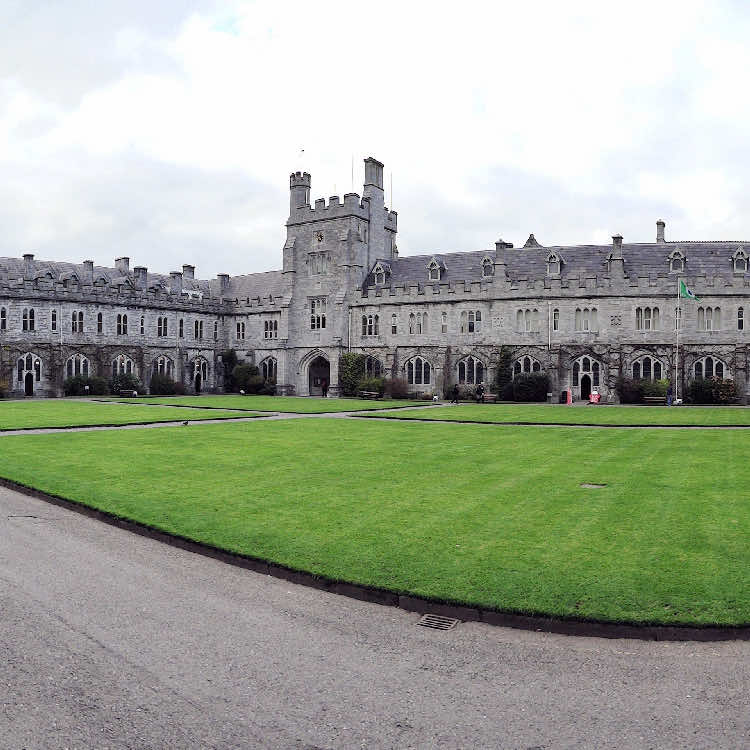 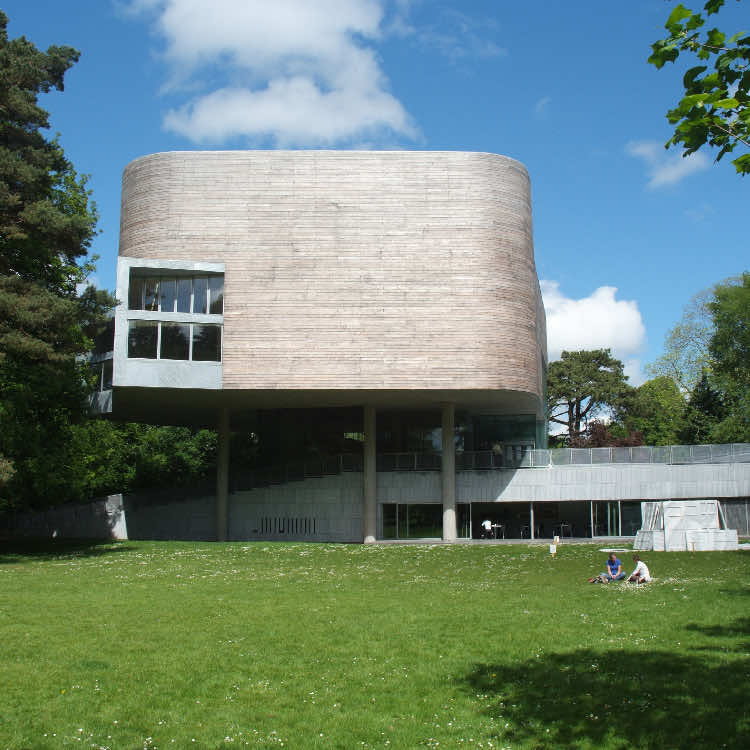 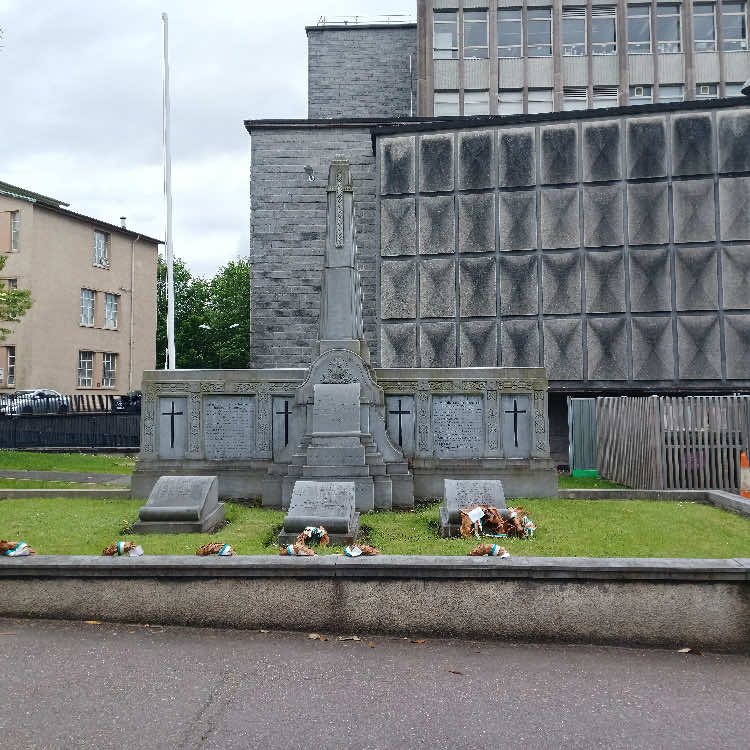 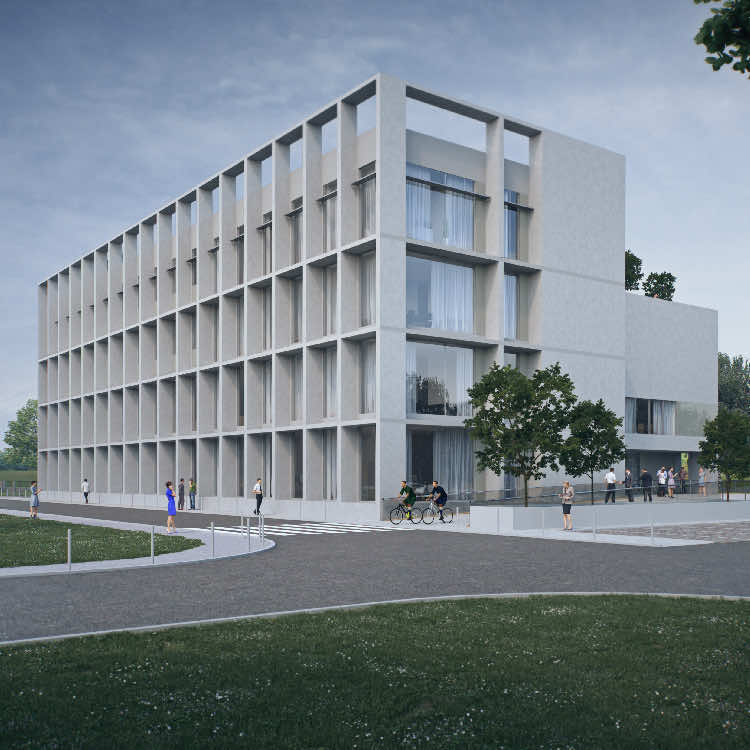 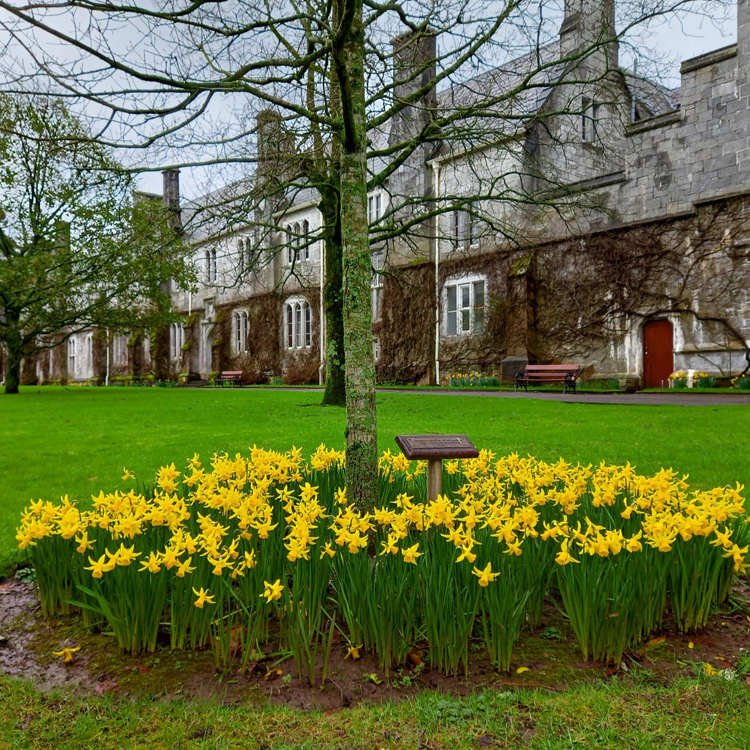 Cork
Learn about studying in this city.

Ireland
Learn about studying in this country.

UCC was established in 1845 as one of three Queen’s Colleges at Cork, Galway, and Belfast. These new colleges were founded in the reign of Queen Victoria and named after her. Queen's College, Cork (QCC) was established to provide access to higher education in the Irish province of Munster. The site chosen for the new college was dramatic and picturesque, on the edge of a limestone bluff overlooking the River Lee. On the 7th of November, 1849, QCC opened its doors to a small group of 115 students after a glittering inaugural ceremony in the Aula Maxima (Great Hall), which is still the symbolic and ceremonial heart of the University. From 1850, QCC was part of the Queen's University of Ireland and, from the 1880s, of the Royal University of Ireland. By the beginning of the twentieth century, however, it was clear that higher education in Ireland required a new arrangement to permit the next stages of development. That change came in 1908 with the founding of the National University of Ireland (NUI), of which the former QCC, now University College Cork (UCC) is a founding member. Since 1908, UCC has grown from 115 students to over 20,000, from one building to dozens, from less than 20 staff to more than 1,600 today. Since 1997, we have become a university in our own right within the NUI, but we retain the UCC name as part of our heritage of learning since 1845.

Generally, programs require a minimum score SAT score of 1290 or ACT 28/29 and a GPA of 3.3 or better (unweighted). Overall IB point requirements range from 28 to 40, depending on the program. Most programs are open for admissions until June, but a few have earlier deadlines. Rolling admissions is used for international students, with admissions decisions issued within 4 weeks.

There are 50 sports clubs and 120 societies. Options include Horse Racing, Meditation, Quiz, Vegan Society, Trinity TV, Gamers, Food and Drink, Chess, Alternative Music…and those are just a few of the options in the “Interest” categories for societies. Other categories include Academic, Activities, Arts/Culture, Languages, Media, Science, technology, Academic, Debate, Legal, Politics, and more!There is also an annual ball as well as a ball held after freshman orientation.

There are a number of different options for international students, including one for American students only, which is for 5000 euros (for the first year of study).

International students are provided with housing for the first year.The cost ranges from 6000-8500 euros per year.

The Royal Irish Academy of Music is now a Trinity Coyle Dublin associate school, which means the degree is granted by Trinity. Thus, the conservatory programs are listed here. The admission requirements and the process is a bit different for these programs, usually requiring an online audition and a Zoom interview.