University of Alcalá: A Guide for International Students

As an international student, you can attend University of Alcalá and get an English-taught degree for little to no tuition. Read along to see why this may be the perfect school for you. 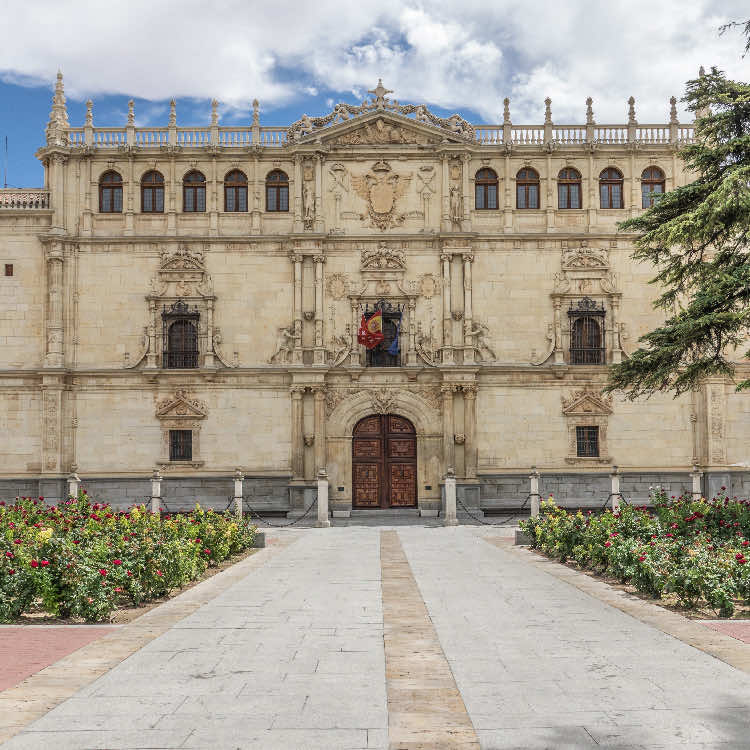 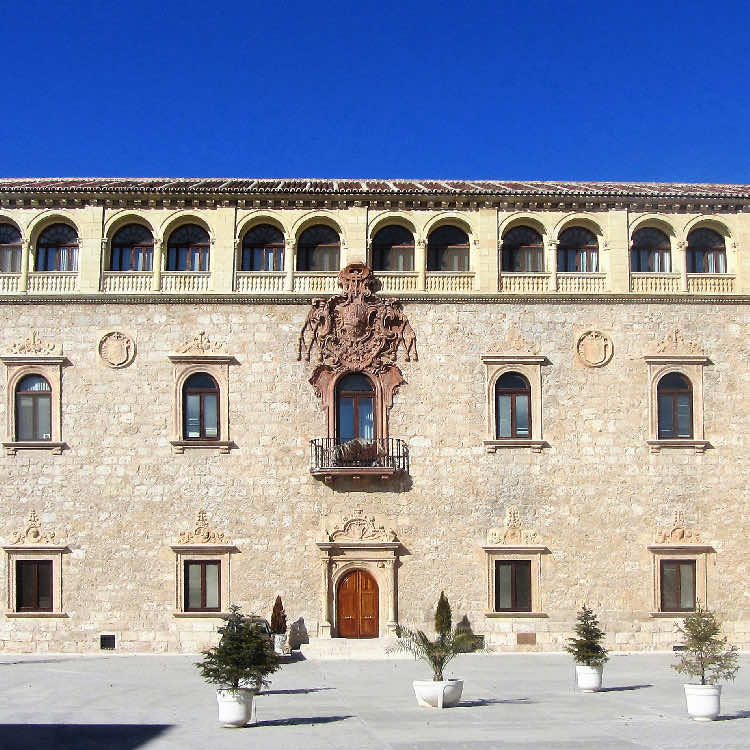 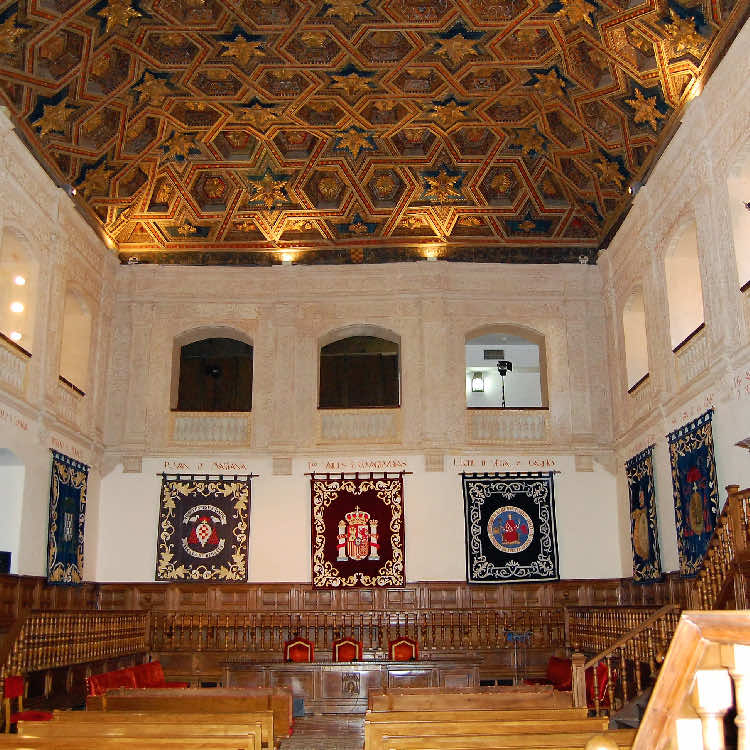 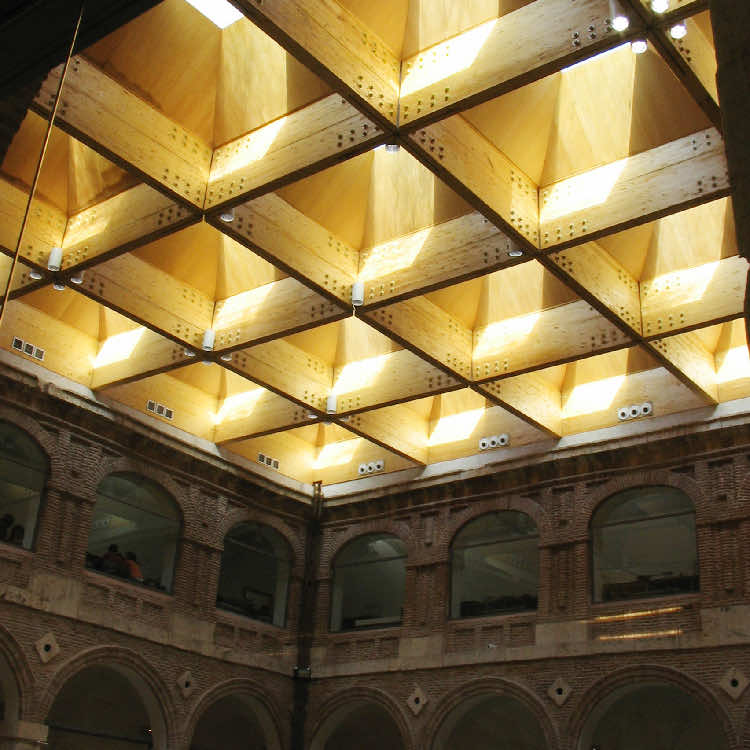 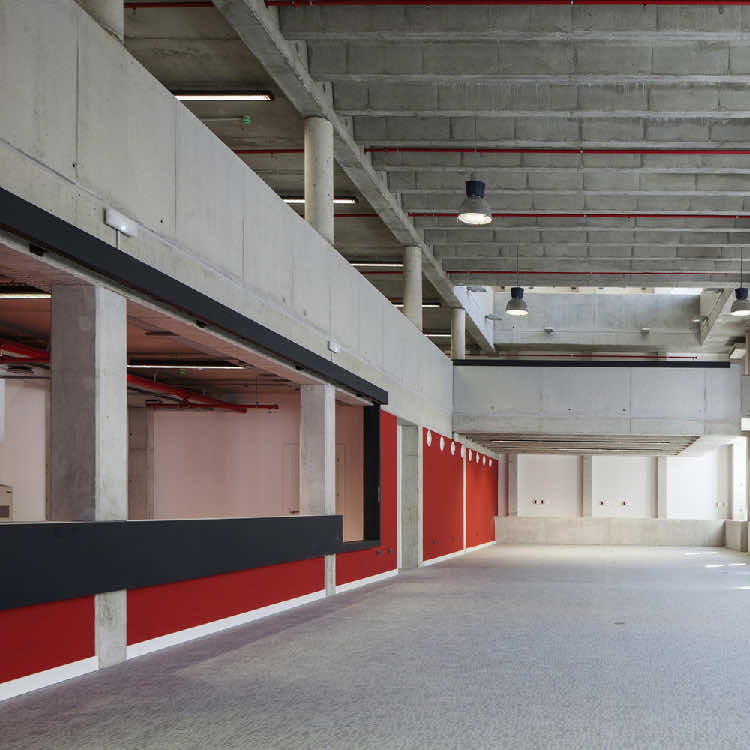 Madrid
Learn about studying in this city.

The University of Alcalá is a public university with a commitment to teaching and research excellence, which it delivers by adapting its training provision to social change and social demands and by attracting and retaining talent. Its lists among its priorities are the fomenting of student employability; the implementation of socially responsible policies which strengthen its reputation as an open, integrating, and committed institution; and the development of efficient, responsible, and transparent management based on its accountability to the institution itself and to society.

Located in the historic city of Alcalá de Henares, 30 kilometers from Madrid, the University has 28,000 students, 2,000 teaching staff and 800 service and administration staff. Its three campuses—the Historic, the Science and Technology and the Guadalajara Campuses—play home to 40 undergraduate degree programs, 78 official postgraduate programs and a broad offer of lifelong training courses in all fields of knowledge. Included in the main national and international rankings, the UAH is among the world’s best universities both in global terms and for indicators such as teaching, employability, internationalization, research output, equipment and infrastructure, sustainability and social commitment.

At one and the same time, historic and avant-garde, the UAH is one of Europe’s most venerable universities and can trace its origins as far back as 1293 and the medieval Studia generalia. In 1499, Cardinal Cisneros founded the College of St. Hildephonse with a view to creating a prototype university city which would act as a model for others in Ibero-America.  Among its most illustrious students, it boasts figures such as Lope de Vega, Calderón de la Barca, Francisco de Quevedo, Tirso de Molina, Fray Luis de León, Ignacio de Loyola or Gaspar Melchor de Jovellanos, as well as María Isidra de Guzmán—the first woman in Spain to obtain a doctoral degree.Its unique university model and the conservation of its rich architectural and artistic heritage led to its declaration as World Heritage by UNESCO in 1998.

The University of Alcalá is also a world benchmark for the teaching of Spanish language and culture, its social commitment, and the defense of human rights. Not for nothing is its historic Paraninfo, or assembly hall, the stage for award ceremonies of the stature of the Cervantes Prize for Literature in Spanish, the King of Spain’s Human Rights Prize, or the “Camino Real” award.