University of Bari: A Guide for International Students

As an international student, you can attend University of Bari and get an English-taught degree for little to no tuition. Read along to see why this may be the perfect school for you. 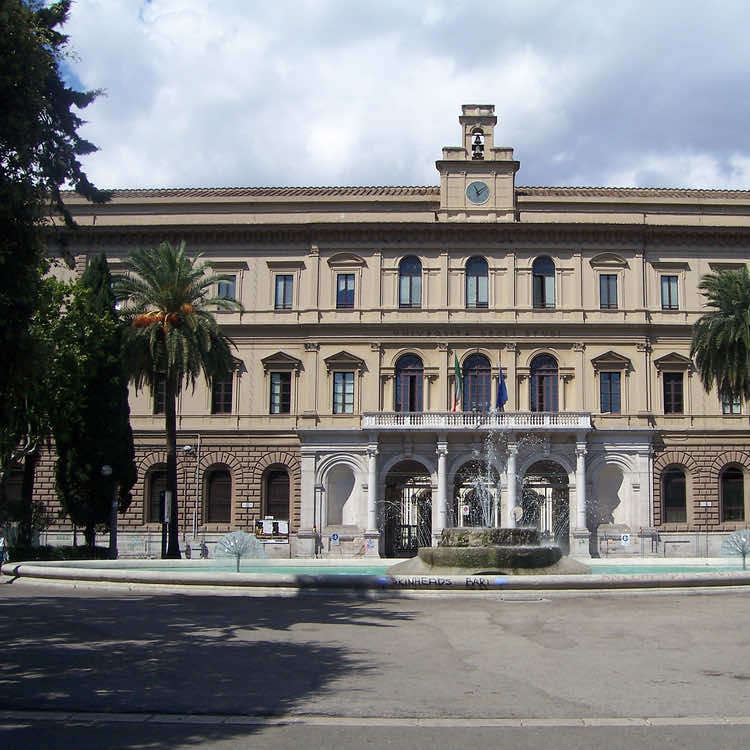 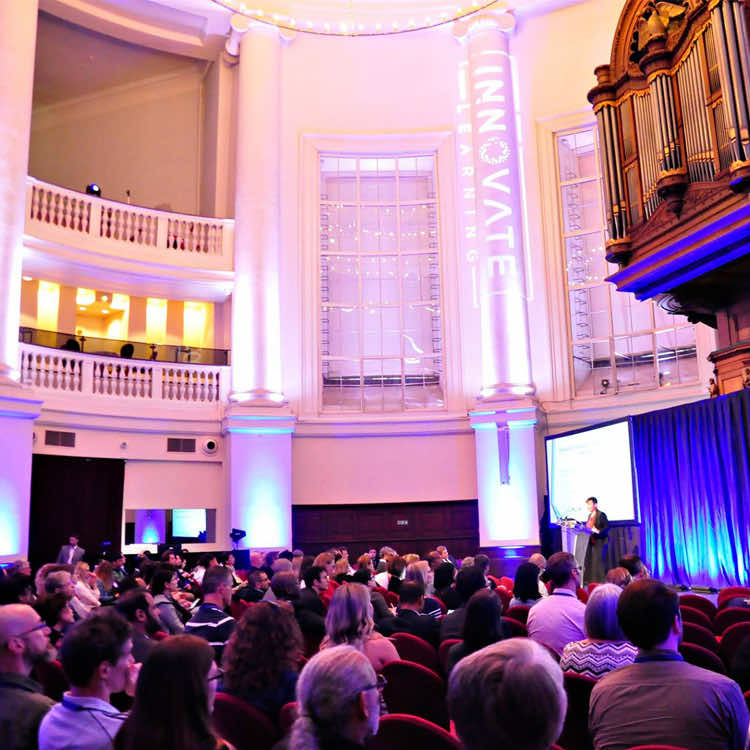 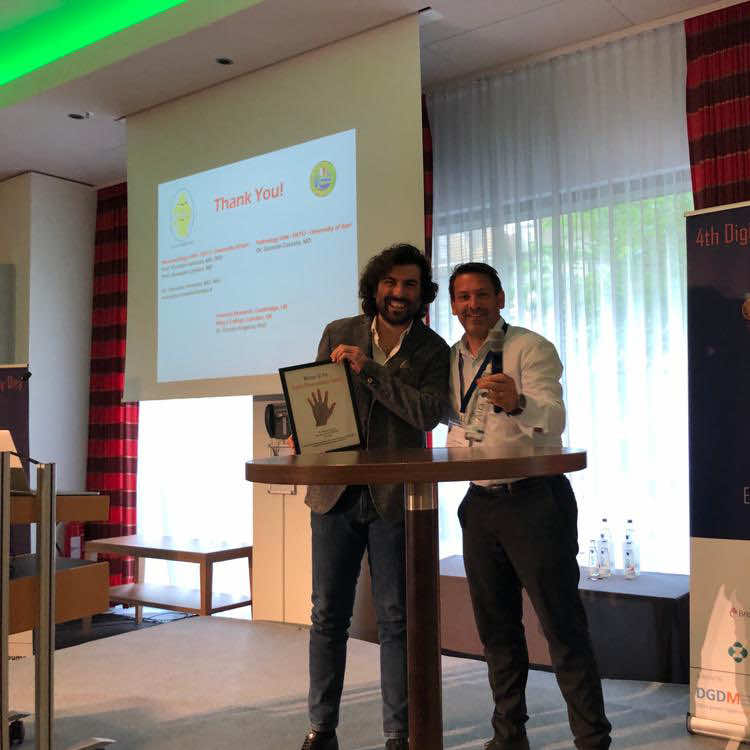 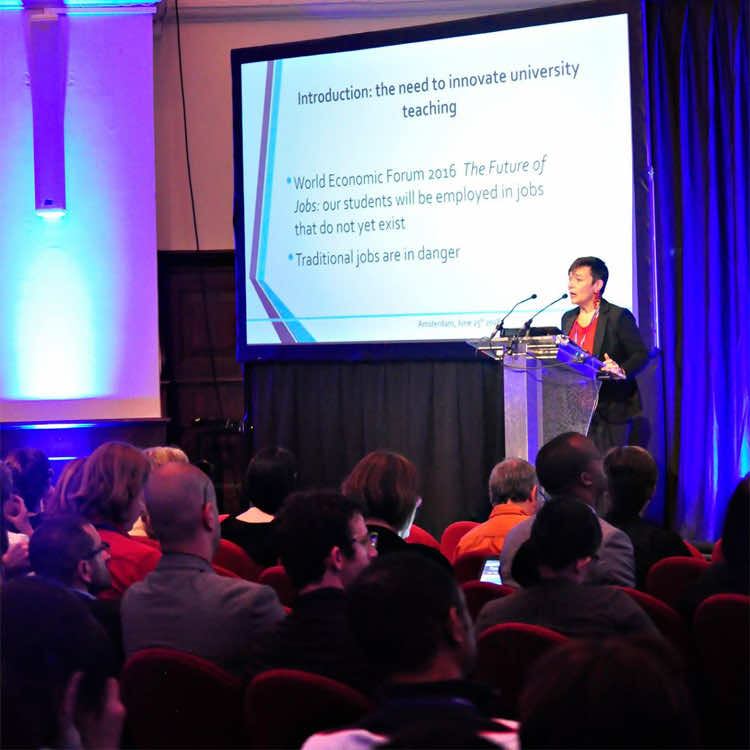 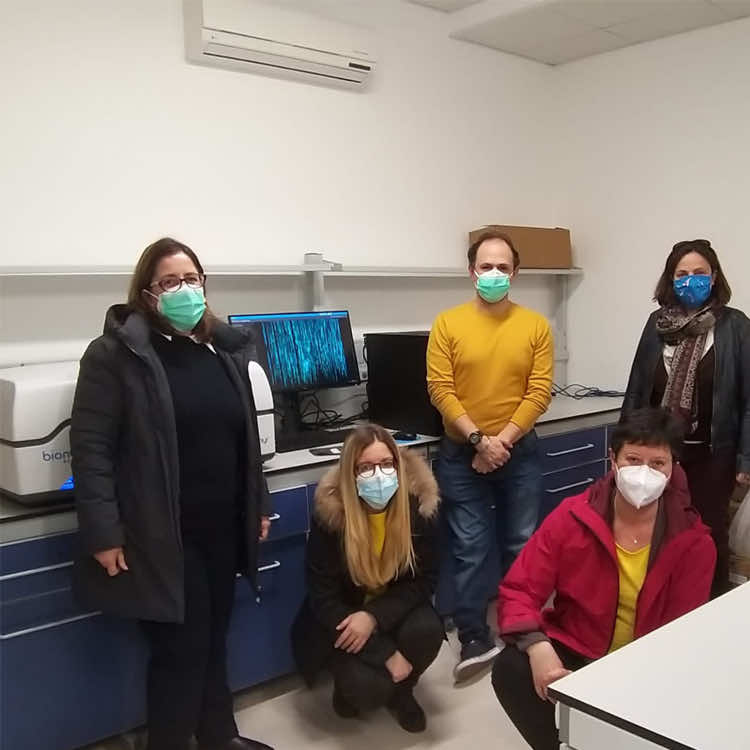 Bari
Learn about studying in this city.

Applications are accepted from March 23-July 7th. US students must have an IB or 3 AP scores of 3+ to apply to schools in Italy. Admissions decisions are based solely on the results of an admissions tests which has questions realted to general knowlege, logic, biology, chemisty, physics, and math. Exams are held annually in either September or April in global locations, including NY.

Bari is the capital city of the province of Bari and of the Apulia (or, in Italian, Puglia) region, on the Adriatic Sea, in Italy. It is the second most important economic center of mainland Southern Italy after Naples and is well known as a port and university city, as well as the city of Saint Nicholas. The city itself has a decreasing population of about 320,000, as of 2009, over 116 km2, while the fast-growing urban area counts 653,028 inhabitants over 203 km2. The metropolitan area counts 1 million inhabitants. Indoor swimming pool, outdoor swimming pool, sports hall, and ice rink. Athletics track, tennis court, football pitch, football pitch.

Bari Student Associations have an important role in the aggregation and the involvement of students in Bari University life and in the activities of the individual Departments. At the University of Bari, there are several Student Associations, properly recognized by university regulations and whose representatives are elected every three years. Their goal is to defend the student's right to study and to guarantee the services provided by the government authorities of the University and the Faculties (Administrative Board, Academic Senate, and Faculty Council).

The university works with an accomodation service to help students secure housing in the student residences.  The residences have single, double, and triple room options.