University of Bordeaux: A Guide for International Students

As an international student, you can attend University of Bordeaux and get an English-taught degree for little to no tuition. Read along to see why this may be the perfect school for you. 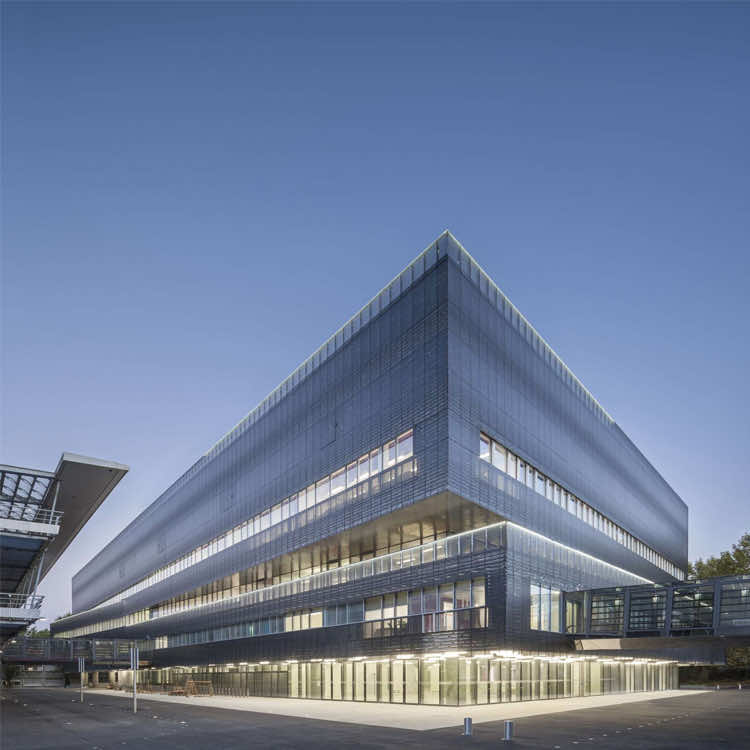 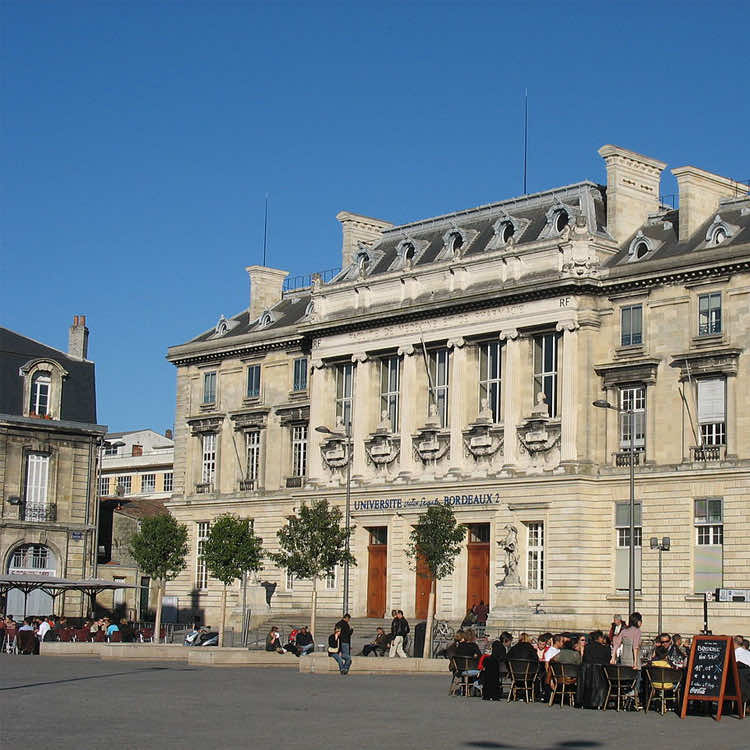 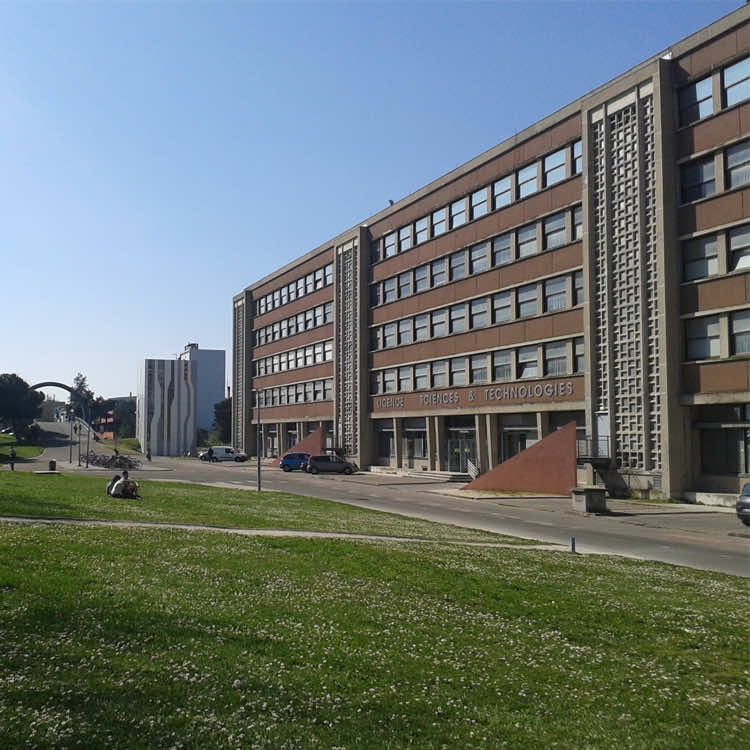 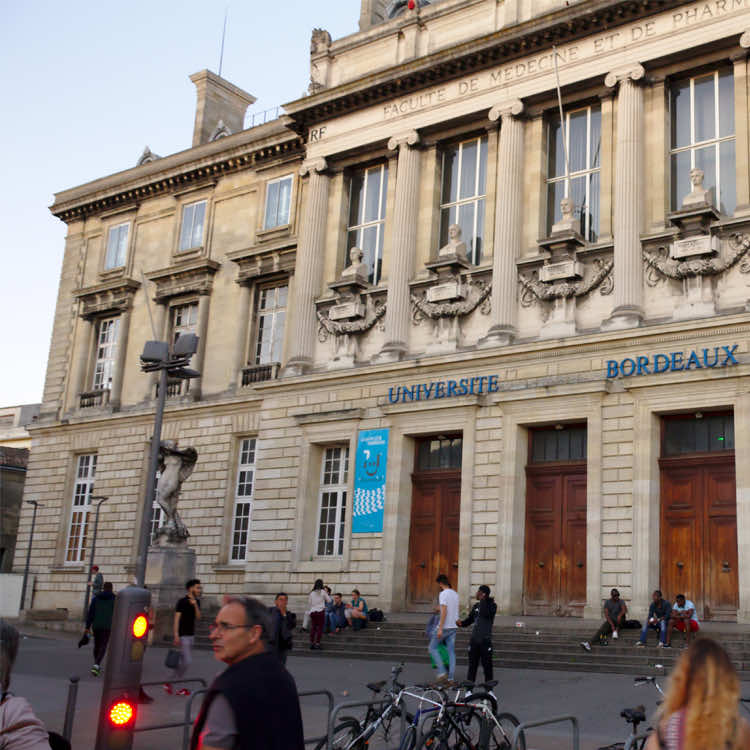 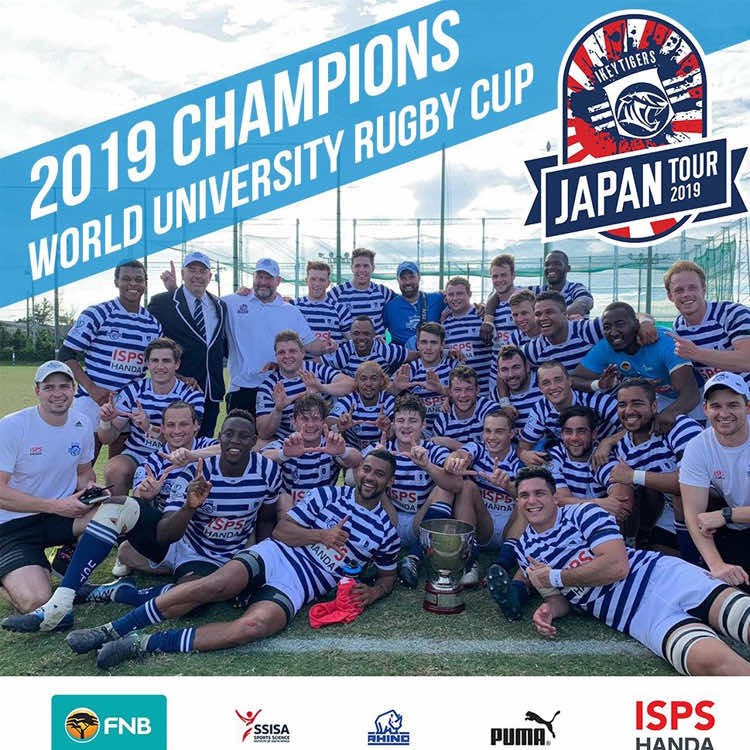 Bordeaux
Learn about studying in this city.

The University of Bordeaux is ranked among the top French universities for the quality of its education and research. A multidisciplinary, research-focused, international institution, it leads an ambitious development program with its partners to further promote Bordeaux as a “Campus of Excellence”.For 575 years, the University of Bordeaux has cultivated the universal values which have forged its reputation: humanism, high standards, creativity and diversity. The school of encyclopedic knowledge has evolved over time into a multidisciplinary university. It has been able to adapt to its environment and reinvent itself to become a benchmark in higher education and research. By stimulating free will, critical thinking and intellectual openness in our students, we teach them to understand the world and give them the keys to successful professional integration.

Our researchers participate directly in the development of society. Intrinsically linked to the life of the city, our research teams push the limits a little further every day, thus opening up new scientific, technological, economic, social or environmental perspectives. Cosmopolitan and connected to the world around it, our community also benefits from a rapidly changing campus at the heart of an active region and an attractive metropolis.

Through its ability to be long-term and its ability to respond to today's requirements, the University of Bordeaux therefore plays an essential role for our society. Through its vocation to project itself into the future, it also draws new horizons for a world to be invented.