University of Brescia: A Guide for International Students

As an international student, you can attend University of Brescia and get an English-taught degree for little to no tuition. Read along to see why this may be the perfect school for you. 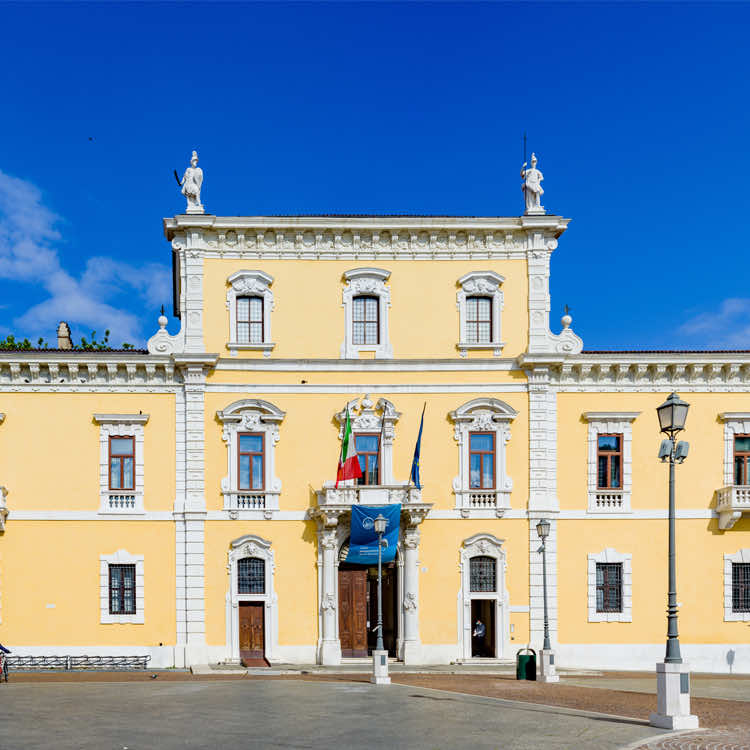 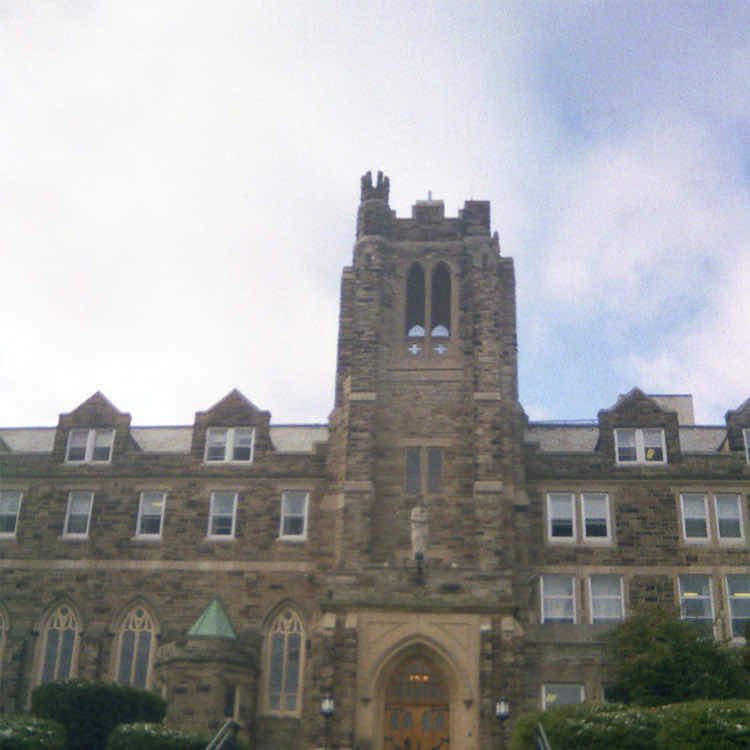 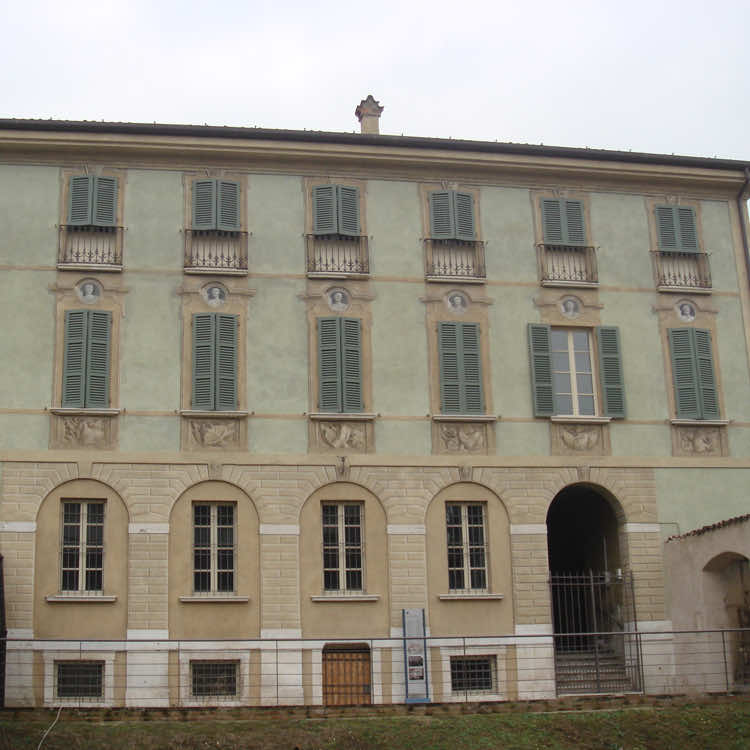 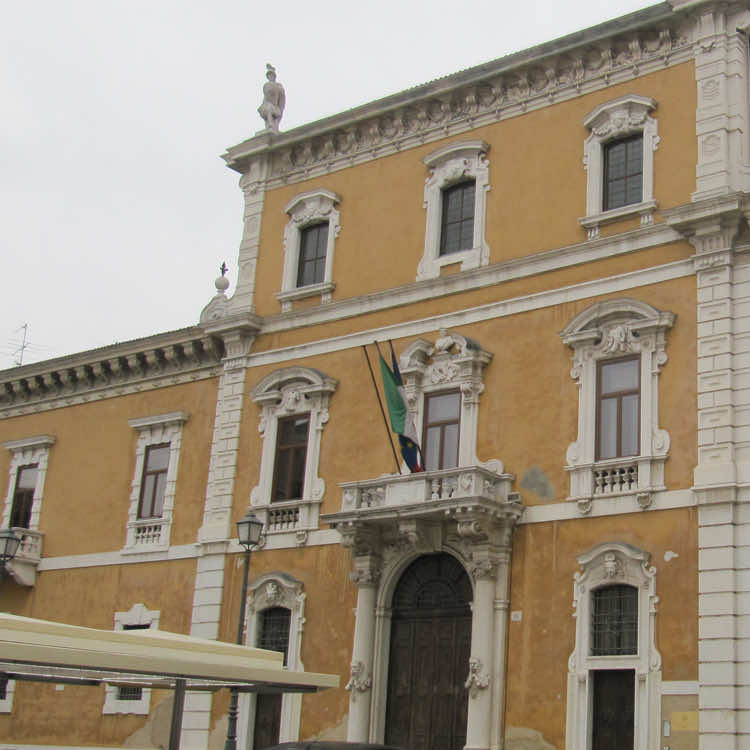 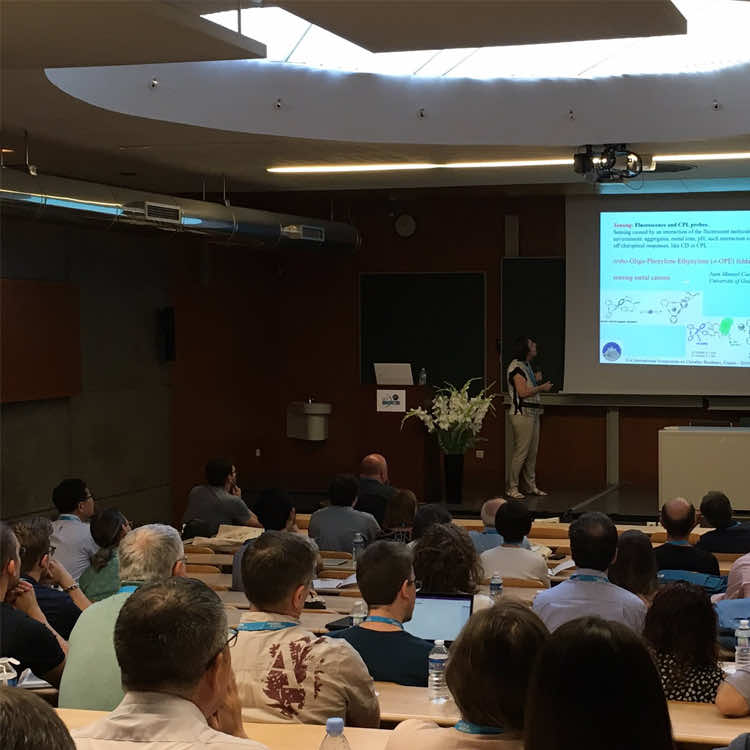 Brescia
Learn about studying in this city.

The Universita degli Studi di Brescia was officially established in 1982 with three Schools: Medicine and Surgery, Engineering, Economics and Business. However, the creation phase lasted nearly two decades, so the first attempts to open university courses in Brescia go back to the 1960s.A first initiative came from the Chamber of Commerce and the Provincial Administration, which opened negotiations in the early 1960s to set up a two-year course in engineering as a branch of Politecnico di Milano. The excessive financial requirements caused the project to lapse. After this first attempt, the creation of the future schools of Brescia moved along two distinct paths, one concerning the School of Economics, the other concerning Engineering and Medicine.

Housing in apartments ranges from 180 - 300 euros per month.