University of Girona: A Guide for International Students

As an international student, you can attend University of Girona and get an English-taught degree for little to no tuition. Read along to see why this may be the perfect school for you. 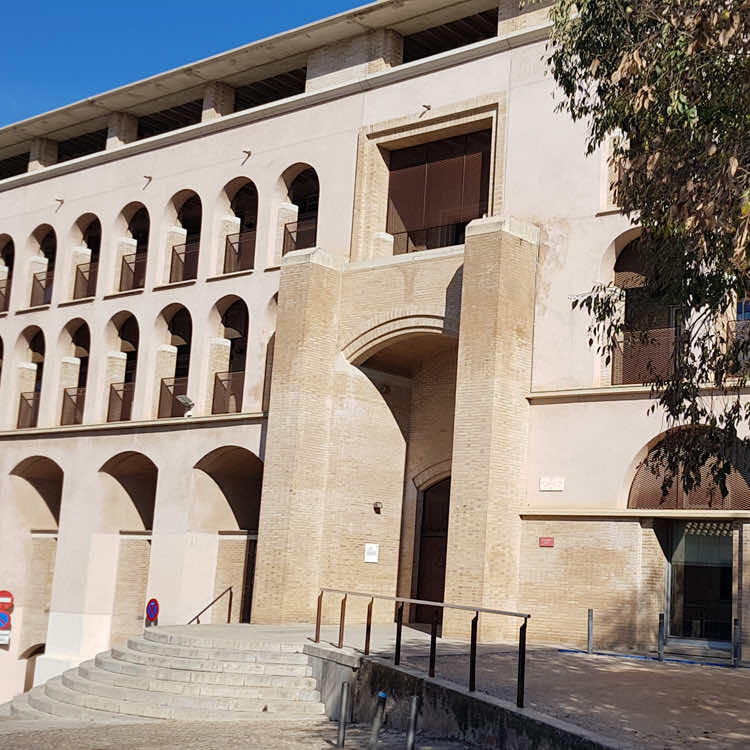 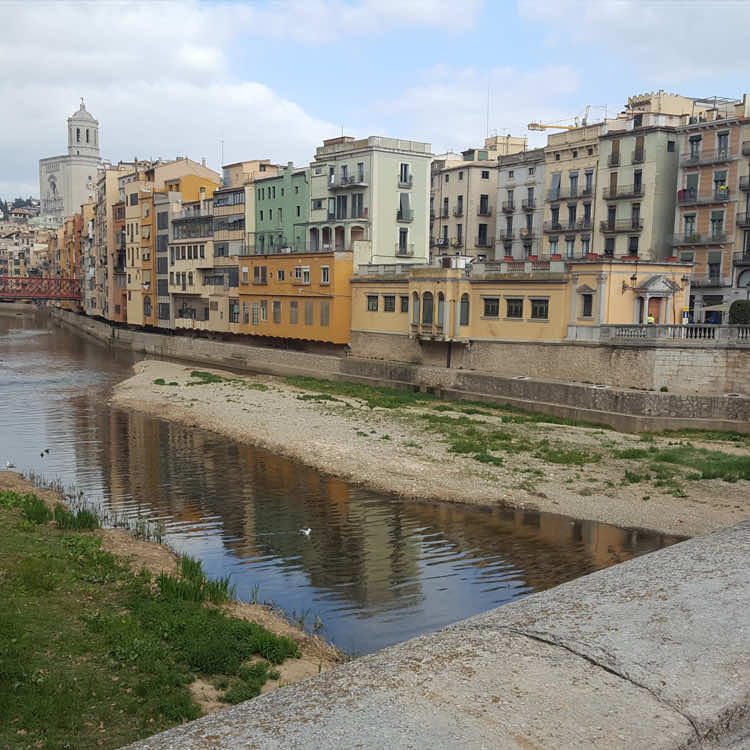 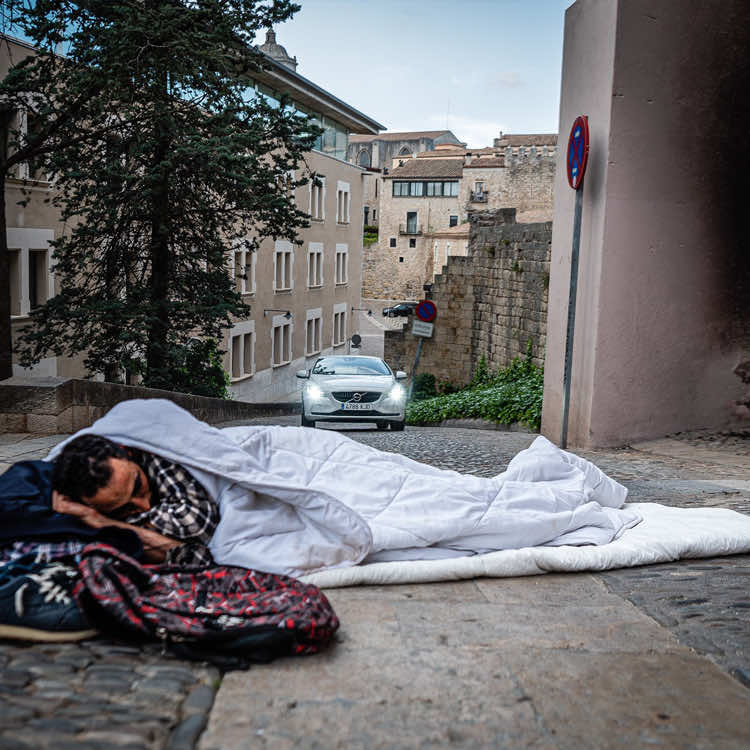 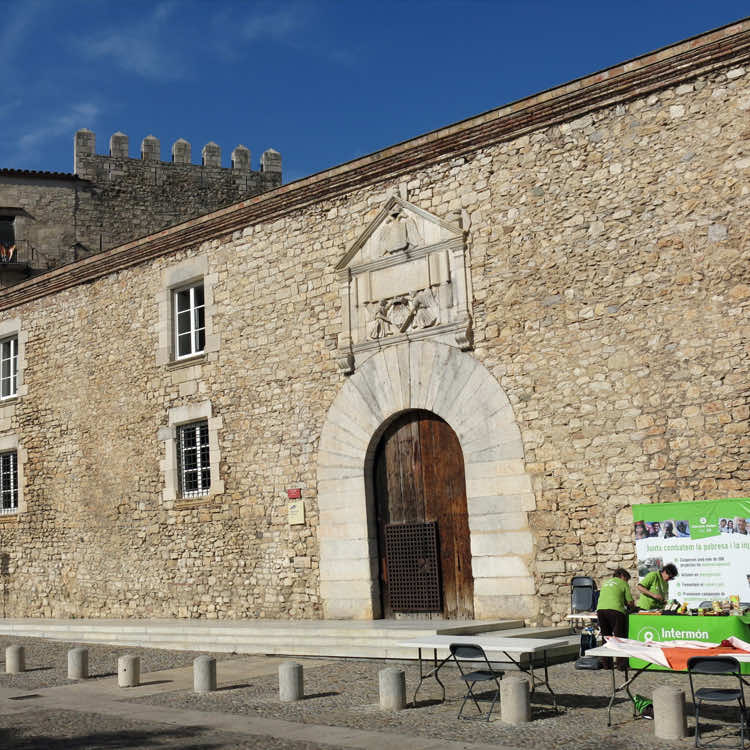 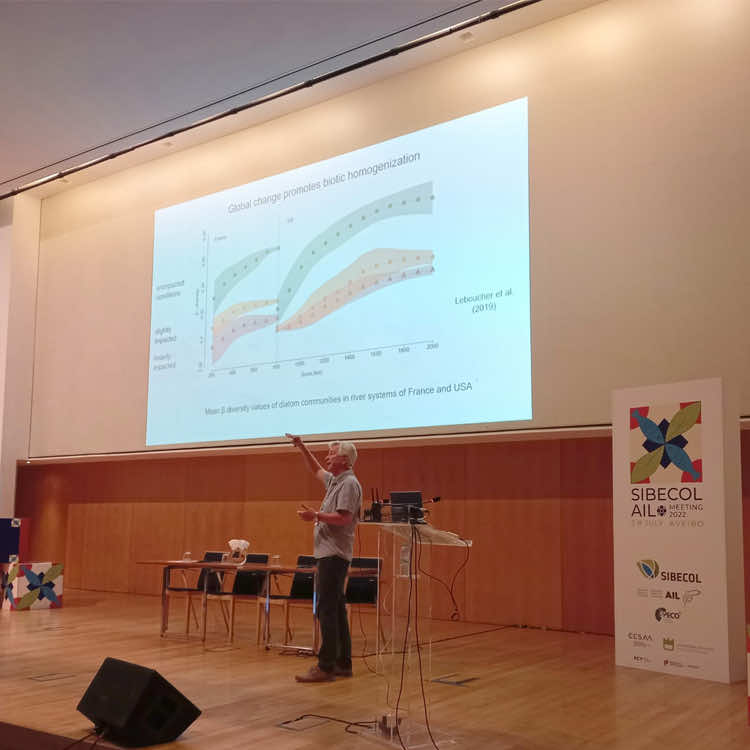 Girona
Learn about studying in this city.

The first modern references to Universitat de Girona references to the Escola Normal de Mestres and, specially, the initiative during the 1960s decade to recover university level studies in Girona. During the 80s, the Col·legi Universitari de Girona and the Escola Politecnica Universitaria de Girona were created, which depended on the already founded universities UAB and UPC, respectively. Later, the Estudi General was restarted, with the available studies of Humanities, Sciences, Economics and Social Science. Finally, on December 12th, 1991, the Catalan Parliament created the new and current Universitat de Girona.