University of Mannheim: A Guide for International Students

As an international student, you can attend University of Mannheim and get an English-taught degree for little to no tuition. Read along to see why this may be the perfect school for you. 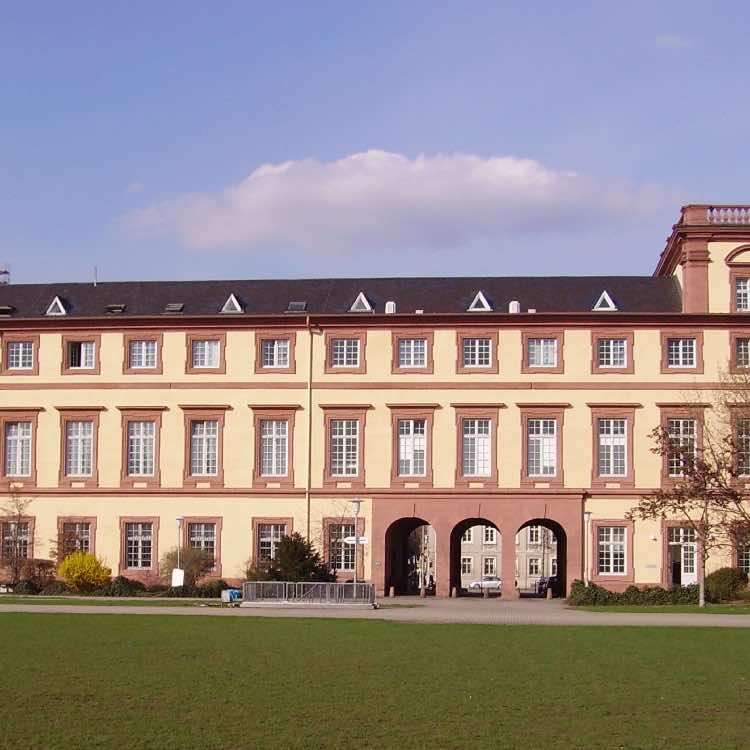 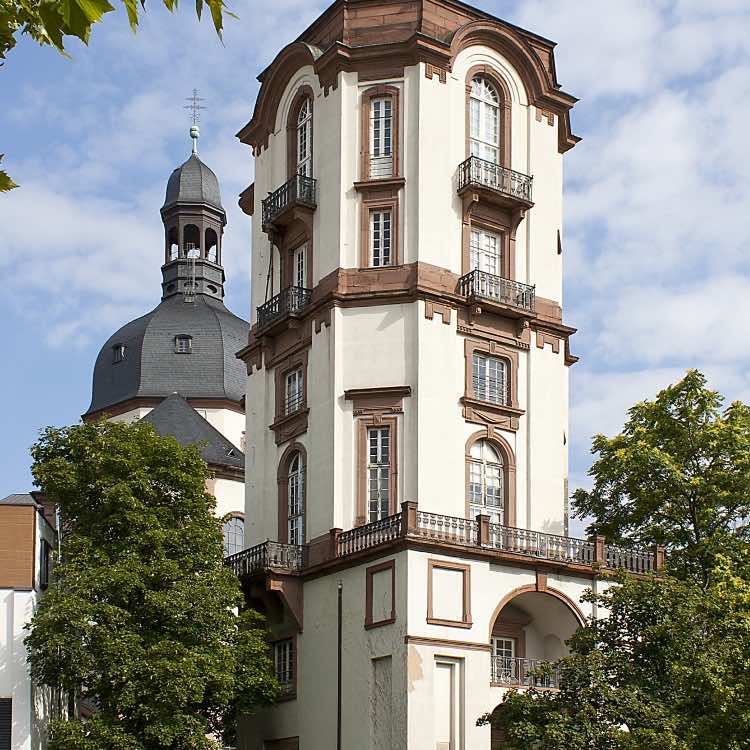 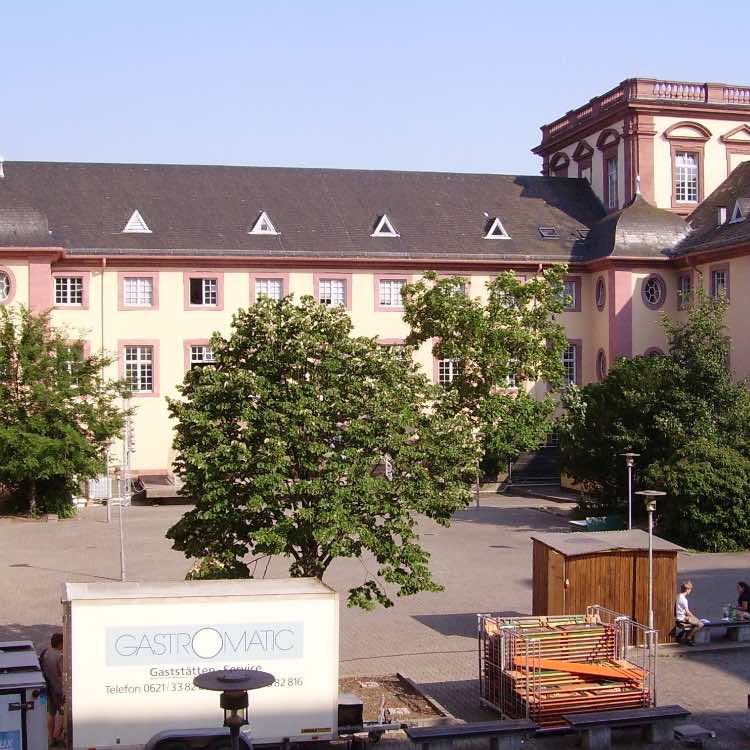 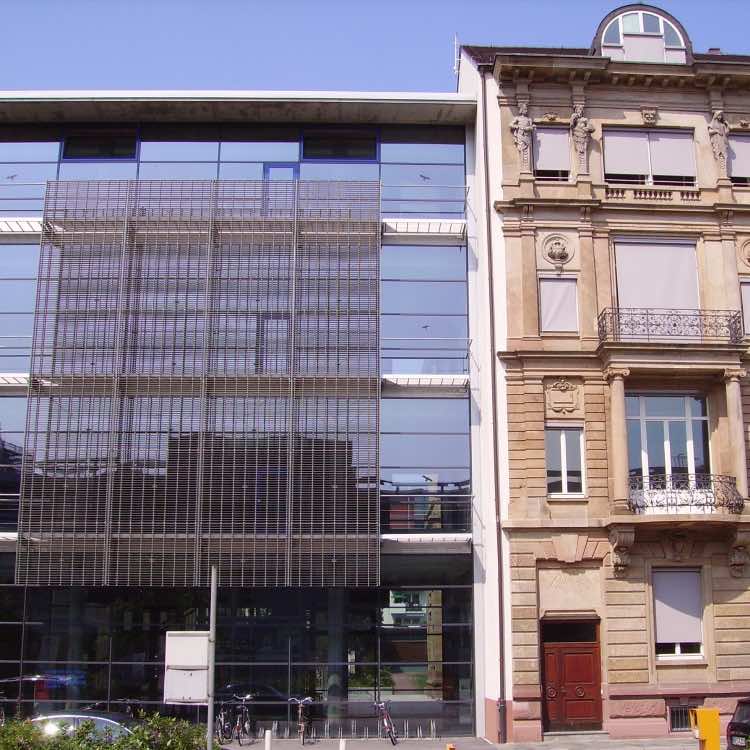 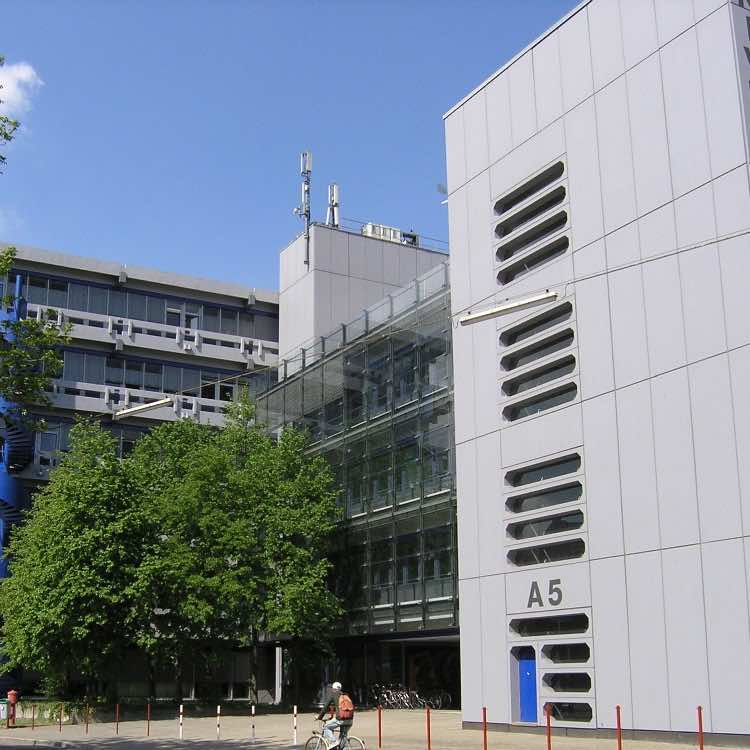 Mannheim
Learn about studying in this city.

The University of Mannheim is one of the leading research institutions in Germany. This has been confirmed by numerous rankings, awards, surveys among employers and by the German Excellence Initiative. The Graduate School of Economic and Social Sciences (GESS) has been funded by the Excellence Initiative of the German Federal Ministry of Education and Research since its beginning in 2007. The University's profile is shaped by its unique blend of renowned Economic and Social Sciences that are linked to excellent Humanities, Law, Mathematics and Informatics in a number of interdisciplinary programs and research projects. The schools and research institutions of the University closely collaborate with numerous national and international partners such as the Centre for European Economic Research (ZEW) or the Mannheim Centre for European Social Research (MZES). For many years, the University of Mannheim has been ranked among the top 20 research institutions in Europe in economic and social sciences. The University of Mannheim offers various bachelor's and master's programs as well as programs that culminate with a state examination. Among those are unique interdisciplinary programs such as Culture and Economy or Mannheim Business Law. The Graduate School of Economic and Social Sciences and the Graduate Program Formations of the Global have internationally recognized doctoral programs. Within the Mannheim Business School (MBS) the University focuses on the education of future executives. The MBA programs of the Mannheim Business School rank among the top 25 worldwide.

The University of Mannheim is committed to train responsible leaders. The University encourages students who involve themselves in non-profit projects, just as well the numerous researchers who advise policy makers in national and international advisory bodies.

Housing in student residences range from 250 - 350 euros per month.