University of Nicosia: A Guide for International Students

As an international student, you can attend University of Nicosia and get an English-taught degree for little to no tuition. Read along to see why this may be the perfect school for you. 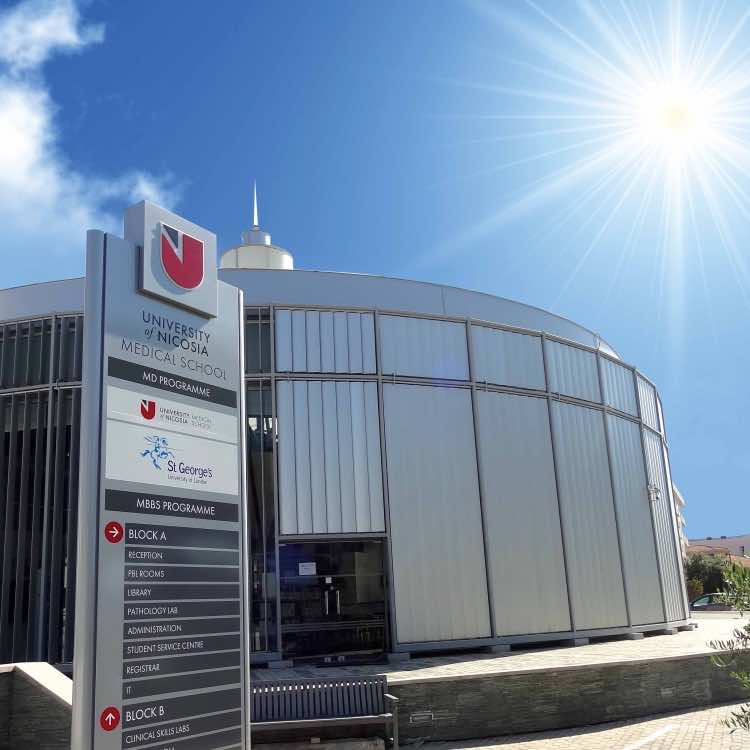 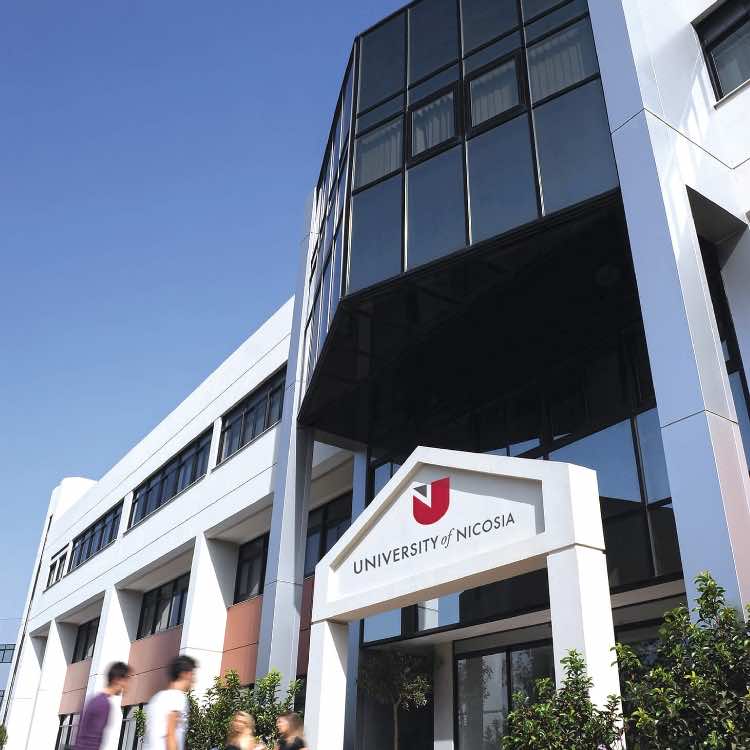 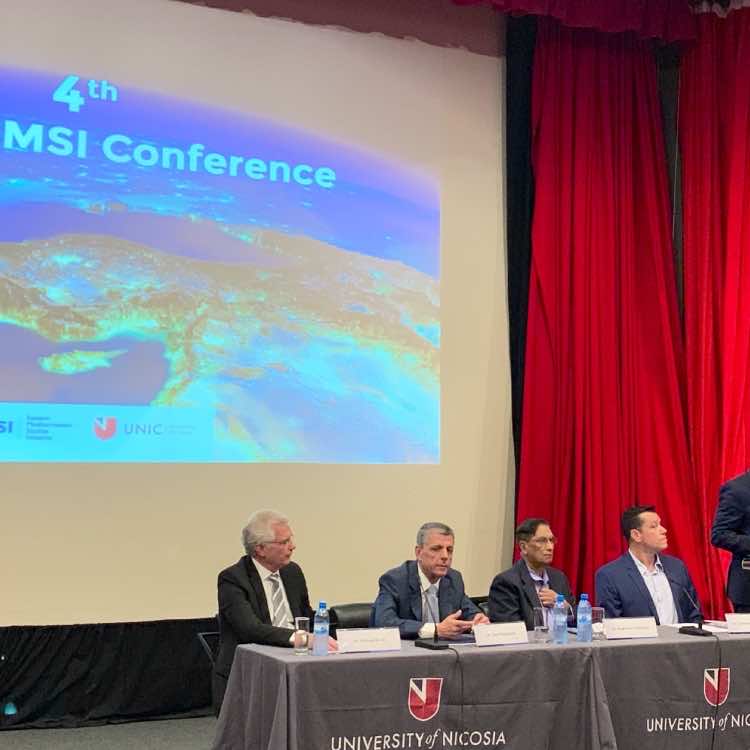 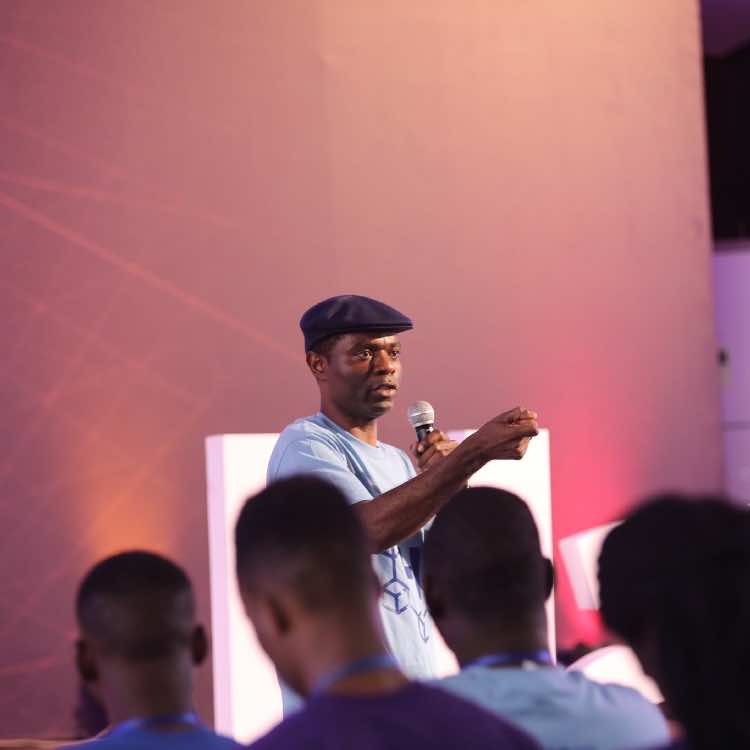 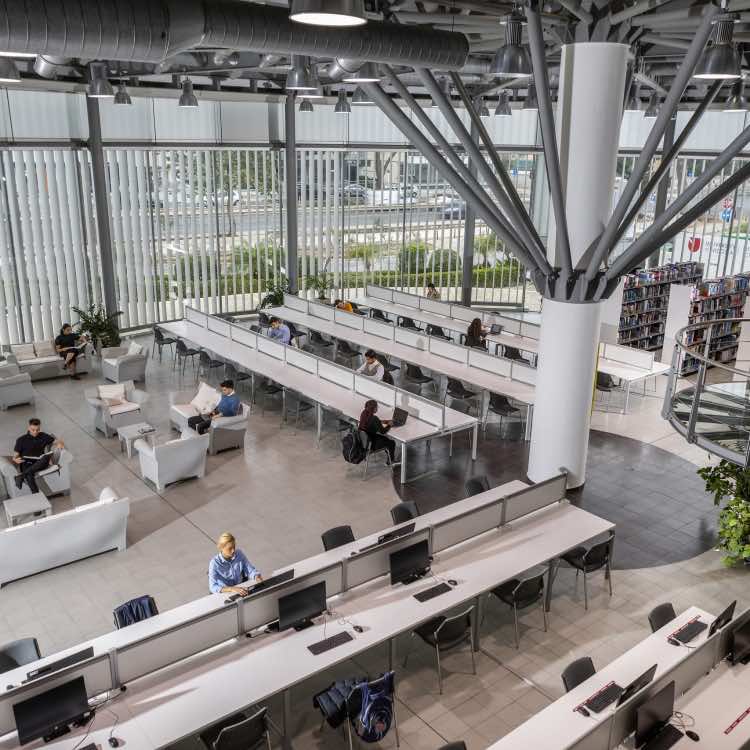 Nicosia
Learn about studying in this city.

Cyprus
Learn about studying in this country.

From the school:Cyprus is situated in the northeastern corner of the Mediterranean, at the meeting point of Europe, Asia and Africa. Since the dawn of history, Cyprus has been one of the most interesting areas of the region and has a rich and visible cultural history. Cyprus is graced with golden beaches, virgin green forests, and other natural wonders. The environment is one of the healthiest in the world, free from pollution and heavily industrialized areas. The island enjoys a wonderful Mediterranean climate—apart from the mild, occasionally rainy winter between November and March, Cyprus has an average of 326 sunny days per year. In addition, Cyprus ranks as the fifth safest country in the world and has the fifth highest English proficiency index in the European Union. The University of Nicosia is located in the island’s capital and the country’s largest city, Nicosia, which offers a fascinating blend of lifestyles, culture, and history. From a centuries-old walled city centre that sees monuments in close proximity to late-night clubs, to downtown bargain shopping and brand new suburban malls, and a range of local and international restaurants to suit every palate and budget, Nicosia has something for everyone.

The University of Nicosia is the largest non-state university in Cyprus, with over 7.500 students from 75 different countries studying through a broad range of programmes at Bachelor, Masters and PhD levels. Its predecessor institution, Intercollege, was founded in 1980 and had rapidly grown into the largest and most reputable college in Cyprus. In 2007, it acquired the status of a university and it has since been established as a leading tertiary education provider in Cyprus-in line with the enduring motto of the institution, “Excellence in Education”.Our mission is to provide a well-rounded education to our students that will assist them in becoming sophisticated individuals, achieving their academic and professional goals, and assuming responsible roles in a changing world of global cooperation and global interdependence. In pursuit of its objectives, the University strives to promote research and the generation of knowledge for the benefit of Cyprus and the broader region.  This is achieved by being of service to local society through dissemination and application of knowledge, as well as through innovative partnerships with universities, businesses, and civil society institutions.

1.A copy of the passport

2. Academic Records • For Bachelor’s Degree applicants: high school leaving certificates and mark sheets once the Admissions Office reviews the application, the prospective student will be assigned to an Admissions Advisor who will guide them through the rest of the application process and the procedure for issuing the student visa.

If applying to the medical program: Applicants must have strong grades in Biology and either Chemistry, Physics or Math.  Overall GPA is also evaluated and an online interview is also used for the admissions decision. The application deadline is July 30th.

The school tells us:: Student life is an integral part of the student experience at the University of Nicosia, offering students unique prospects for personal growth, as well as the development of leadership and communication skills. At the same time, it provides opportunities for cooperation, teamwork, social interaction, and intercultural understanding. The Events and Activities Office of the Student Affairs Department organizes various types of student events and activities such as Awards Ceremonies, Graduation Dinners, international spring festivals, Music Festivals, Christmas Gala Dinners, Dance Classes, Talent Shows, Seminars, Charity Events, Blood Donations, Screening of the Documentaries, etc. In addition, there is a variety of clubs and societies where students can get involved, make new friends, have some fun, and be part of the student community. Students usually form clubs based on social, ethnic, academic, athletic, arts, or other special interests."

Non EU students can apply for merit based scholarship.  One full tuition scholarship is awarded each year as well six awards of 75% tuition waiver and five awards of 50%.

The Accommodation Office assists students in finding suitable and convenient housing for the duration of their studies. The students of the University of Nicosia can choose from a great range of accommodation options, such as a room in modern hostels or convenient private apartments and houses within walking distance of the university. Prices vary according to the type of the selected accommodation – studios and single-bedroom apartments are available from €350 per month, whereas shared two- or three-bedroom apartments are available from €200 a month per person. A new, private hall of residence, named UniHalls, is situated only a 2-minute walk away from the main campus, and provides a modern, comfortable and safe environment for its residents. This contemporary accommodation complex is equipped with modern functional areas such as a gym, reading room, cafeteria, and recreation spaces. The prices vary depending on the preferred type of available studios. More information is available on UniHalls’ official website.