University of Paris: A Guide for International Students

As an international student, you can attend University of Paris and get an English-taught degree for little to no tuition. Read along to see why this may be the perfect school for you. 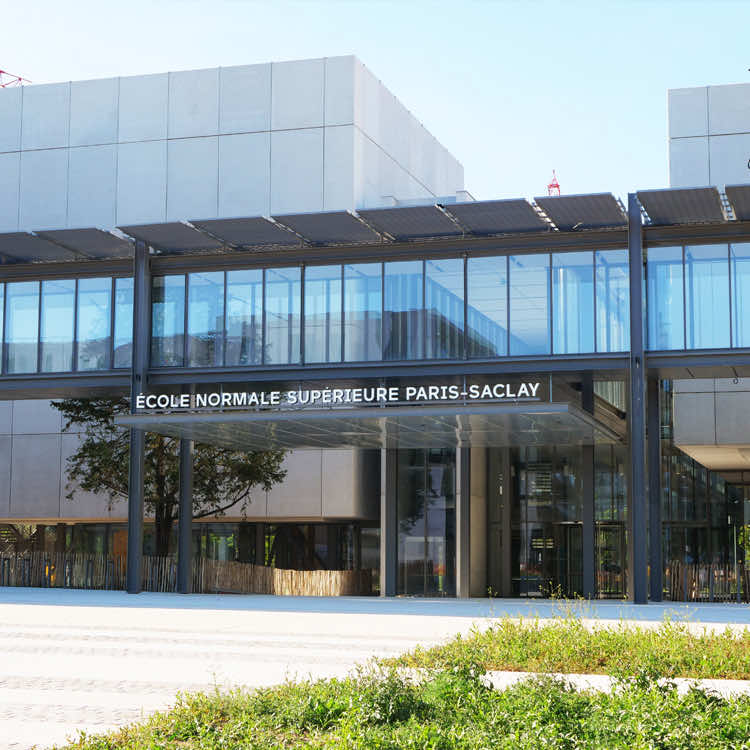 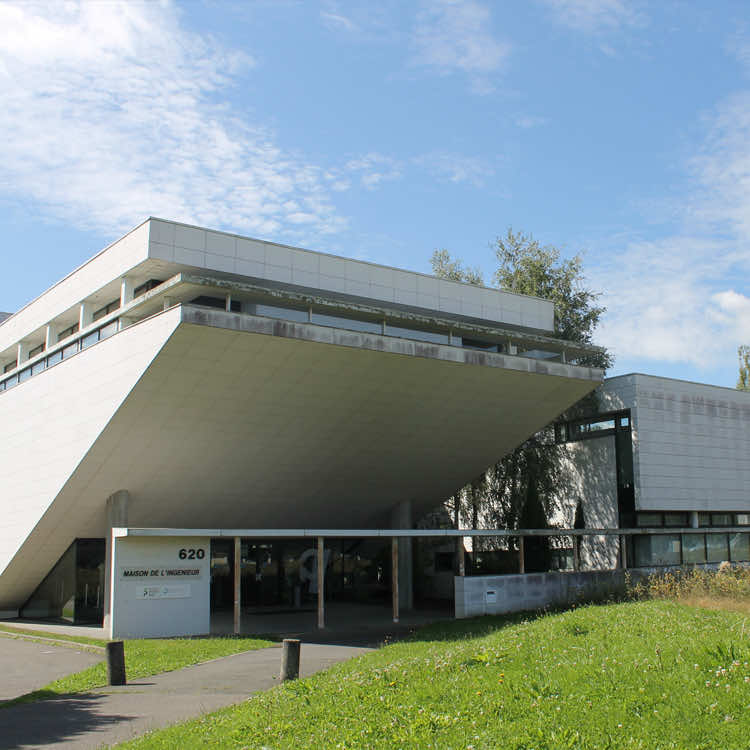 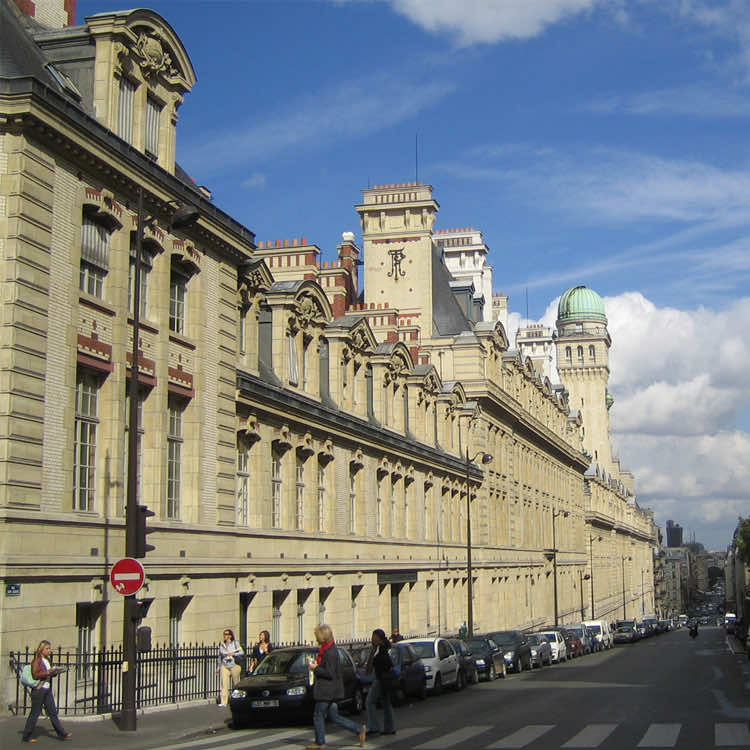 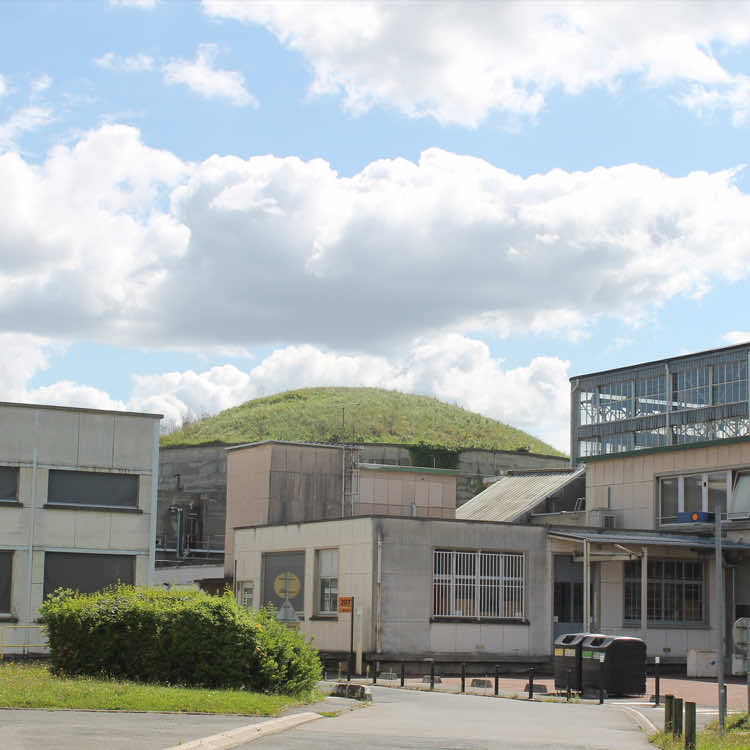 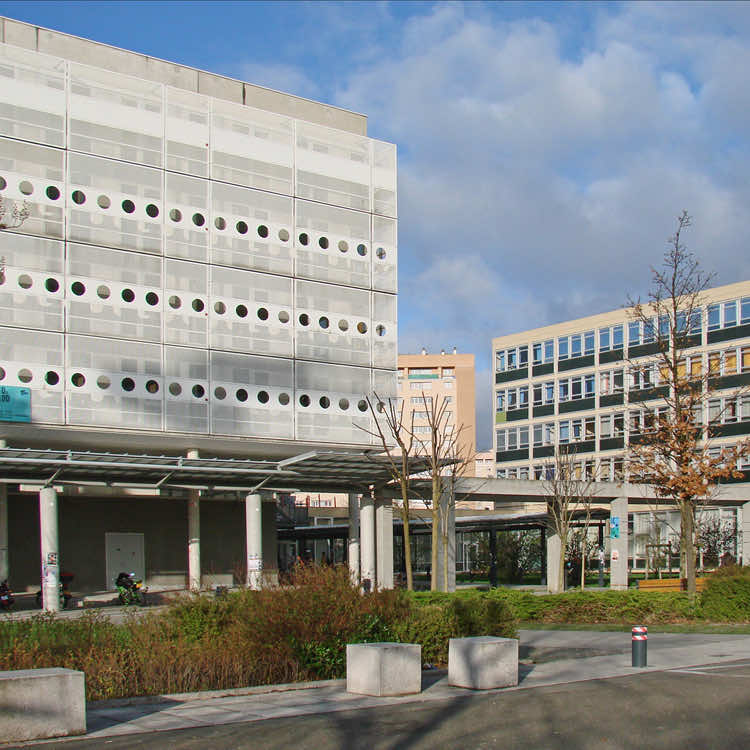 Not to be confused with the historical institution of the same name (which existed on and off between 1150 and its division into 13 separate universities in 1970), the new University of Paris (Université de Paris), - has been established from the merger of Université Paris Descartes, Université Paris Diderot (Paris 7) and the Institut de Physique du Globe de Paris (The Paris Institute of Earth Physics, IPGP). It’s already a large university, hosting around 61,000 students, with a large span of campuses and sites across the city.

The dynamism of Université de Paris student associations offers students great opportunities to multiply enriching experiences and share a project or values. The University brings together over 120 student associations: culture, sport, citizenship… the choices are plentiful. The headquarters of Université de Paris is located at 85 boulevard Saint-Germain in the 6th arrondissement of Paris. Its sites and campuses extend from the 5th to the 18th arrondissement of Paris, in its immediate surroundings and as far as certain French overseas territories.

Private rental, a room in a university dormitory, flat-sharing. Many types of accommodation and assistance are provided to students at Université de Paris.