University of Warsaw: A Guide for International Students

As an international student, you can attend University of Warsaw and get an English-taught degree for little to no tuition. Read along to see why this may be the perfect school for you. 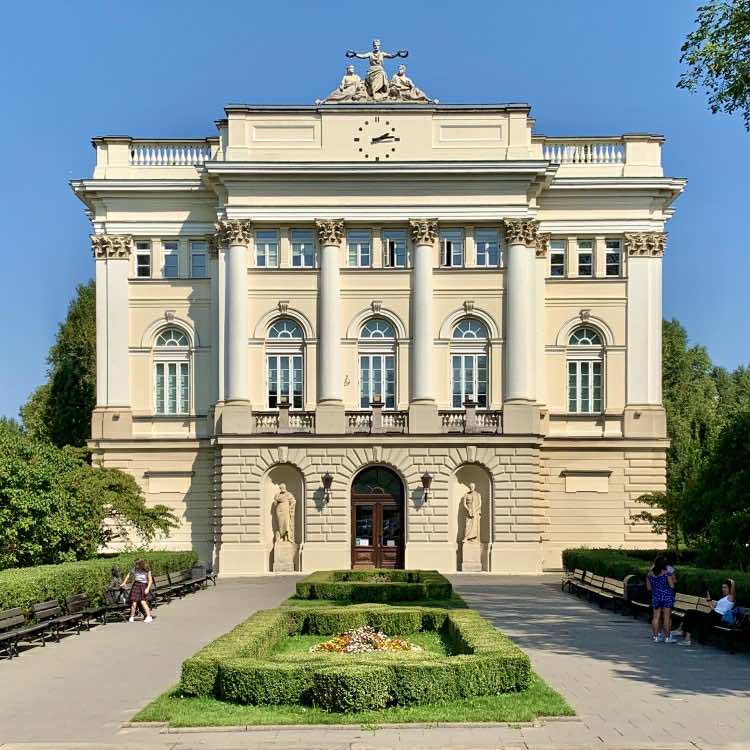 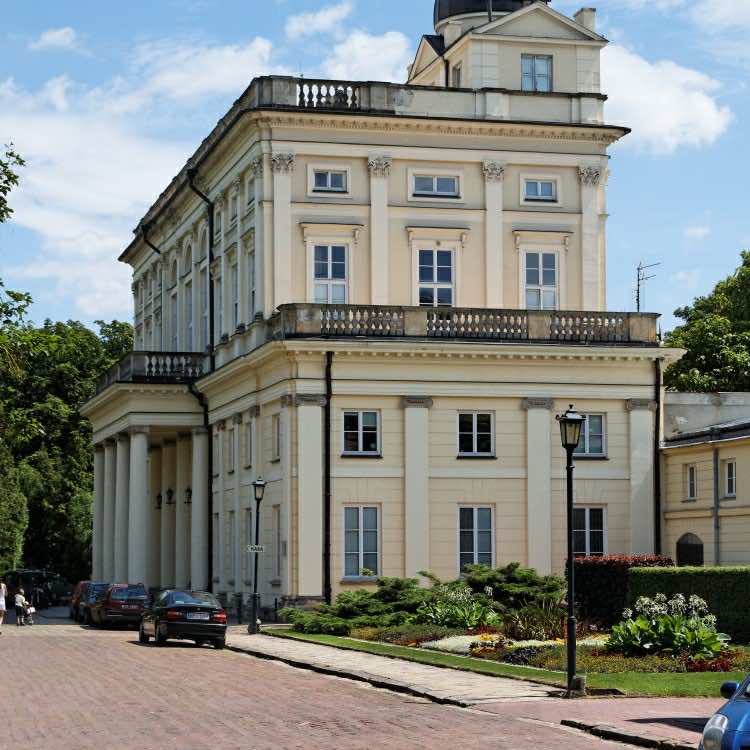 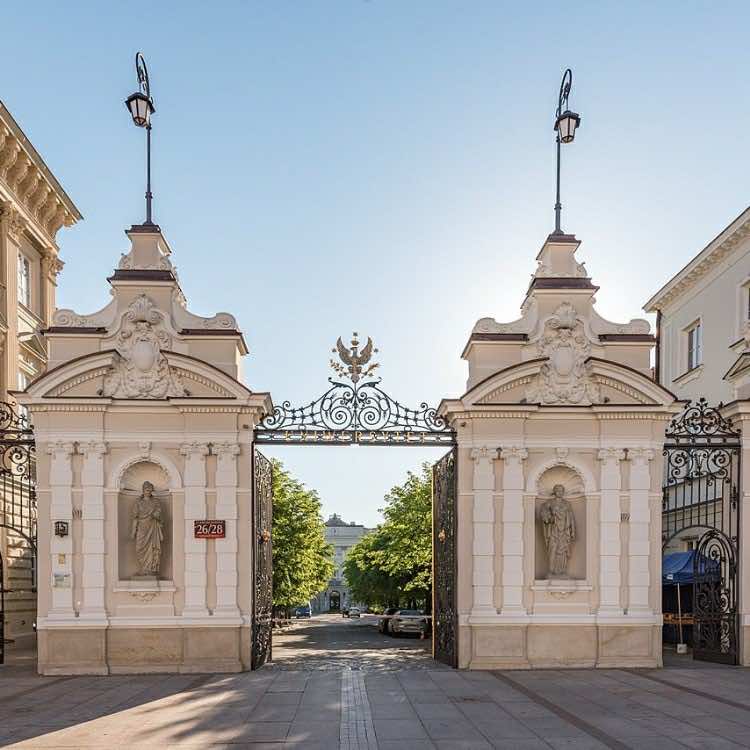 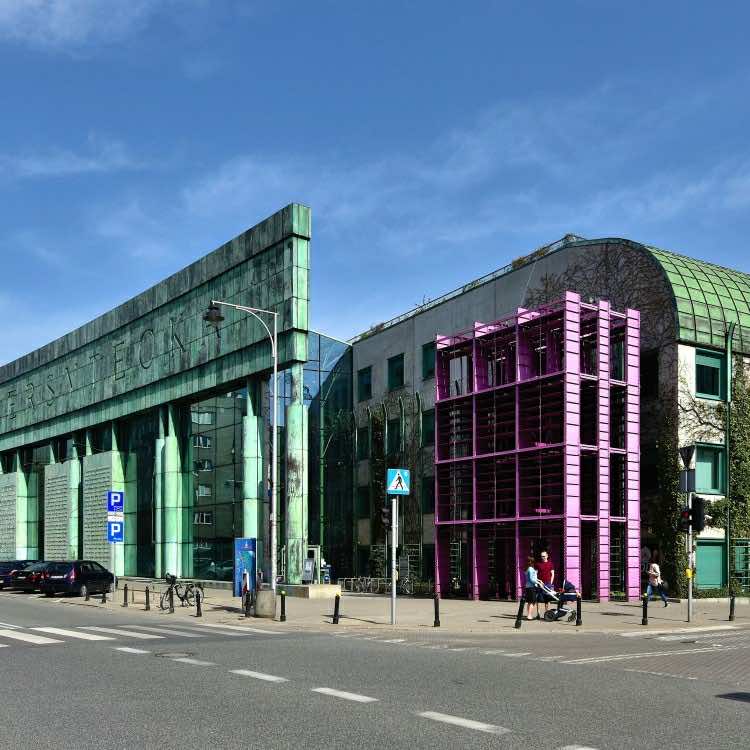 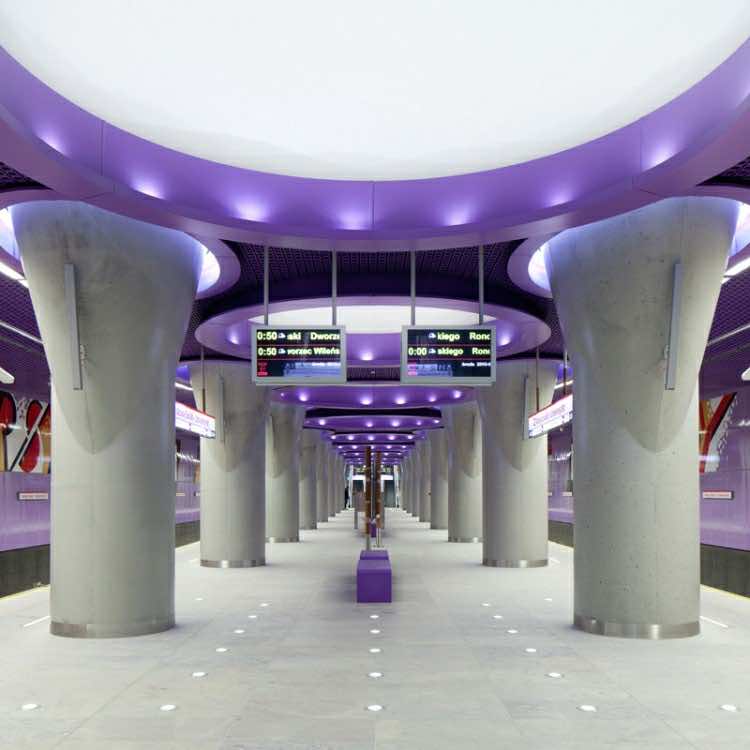 Warsaw
Learn about studying in this city.

There are about 400 higher education institutions in Poland. Warsaw is Poland’s largest academic centre. It has 15 public and more than 40 non-public universities. Choosing a place to study is an important and difficult task. What are the university’s sources of attraction? What makes more than 33,700 applicants compete each year in the admissions process? Learning from the best The University of Warsaw is among the top 2% of the world’s universities and the leading university in Poland. Our over 3,600 teaching staff includes more than 820 professors, while our students can work on research teams and have the opportunity to study under experienced lecturers. Prestige, growth, employment UW’s research shows that 94% of our graduates find permanent employment soon after getting a degree. Education quality surveys demonstrate that two-thirds of those questioned are satisfied with having chosen our University. In students’ opinion, UW’s greatest strengths include its prestigious standing, versatile development options, and learning environment.

Non-EU international students are not able to apply before they have officially received their high school diploma. Each program at the University of Warsaw has different requirements for non-EU international students, which are noted in each program description. They also have different application periods, some of them end before June (which would prevent high school seniors from applying) and some don't even begin until June.

The aim of the Student Union is to strengthen the position of the student community so that they could have an influence on the university and faculty matters, and appoint their representatives. The Students' Union may be an adventure, a challenge, or a place, which gives an opportunity to develop passions, implement ideas, be creative and gain incomparable experience at the same time. The Board of the University of Warsaw Students’ Union is an executive organ of the Students’ Union at the University level. Not only does it deal with formal matters, but it also cooperates with and supports unit Students’ Unions.

Housing is offered, but not guaranteed. Double rooms in student residence halls range from 75–140 euros per month. Rooms in shared apartments in town can be found for under 200 euros, but this is not arranged by the school.

There are five canteens on campus that provide meals for students at discounted rates. The main university canteen offers a two-course hot meal for only 3 euros.

I wondered about the international student experience at a large public university. With more than 58,000 students, the University of Warsaw is larger than every US university, but one (Ohio State). It is globally ranked and offers seven English-conducted bachelor’s programs, including American Studies, Archaeology, English Studies, Finance, Accounting, Internal Security, International Relations, and Philosophy of Being, Cognition, and Value.  Tuition for these programs ranges from 2,000–3,000 euros per year, and each one is just three years in duration.

For a first-hand perspective, I met with Josh D., a former US Marine from Florida who now studies International Relations at the university.  His first international exposure came during his years of overseas duty. His posting to the Marine Corps Embassy Security Group (Marines provide security at embassies around the world) really increased his interest in higher education and stoked a desire for continued international experience.  He also met his now-wife while serving at the US Embassy in Warsaw.  Josh’s studies are financed through the GI Bill, which, until now, I didn’t realize could be used to fund college in Europe. The Polish-conducted programs are free, so the English-conducted programs are seen as the university's cash cow.  Josh dispelled my images of crowded lectures and no contact with professors. His program is the largest English-conducted program at the university and has only 300 students in total.  Students take courses with other students in the same year.  Josh is in his second year, which has only 70 other students.  For most of his classes, the 70 students are split into three groups of just over 20 students each, though there are a few lecture courses that they all attend together.  The groupings also provide some flexibility for students.  If a student has to miss a class with their group on one day, they can go to the other group's class the next day.  Josh said that the professors are very accessible and encourage students to interact in class, during office hours, and through email. Josh told me that the international office handles any issues international students have, so students don’t have many struggles with the non-English-speaking offices within the university.  The size of the university does cause some bureaucratic headaches. For instance, it took the school six months to reimburse Josh for a trip he had funding for.  Josh echoed what I hear from American students throughout Europe—that they are incredibly happy with their decision to study in Europe and that the impact of having the perspectives of students with tremendously different backgrounds is life-changing.