As an international student, you can attend Ventspils University College and get an English-taught degree for little to no tuition. Read along to see why this may be the perfect school for you. 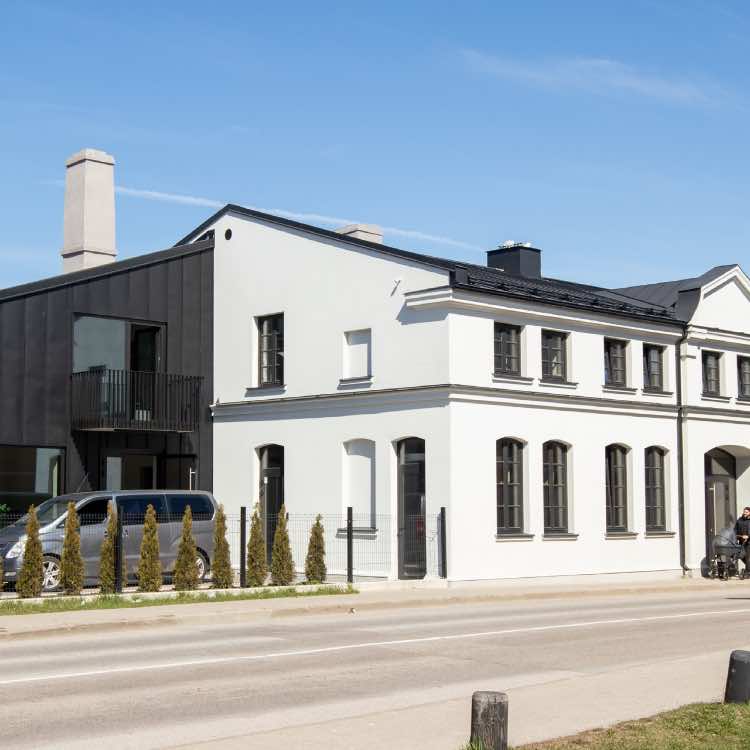 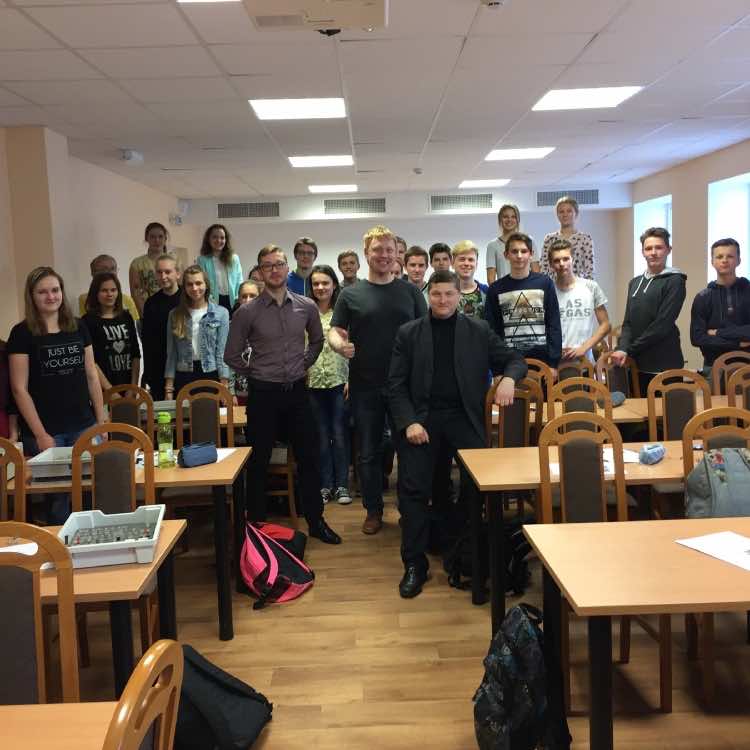 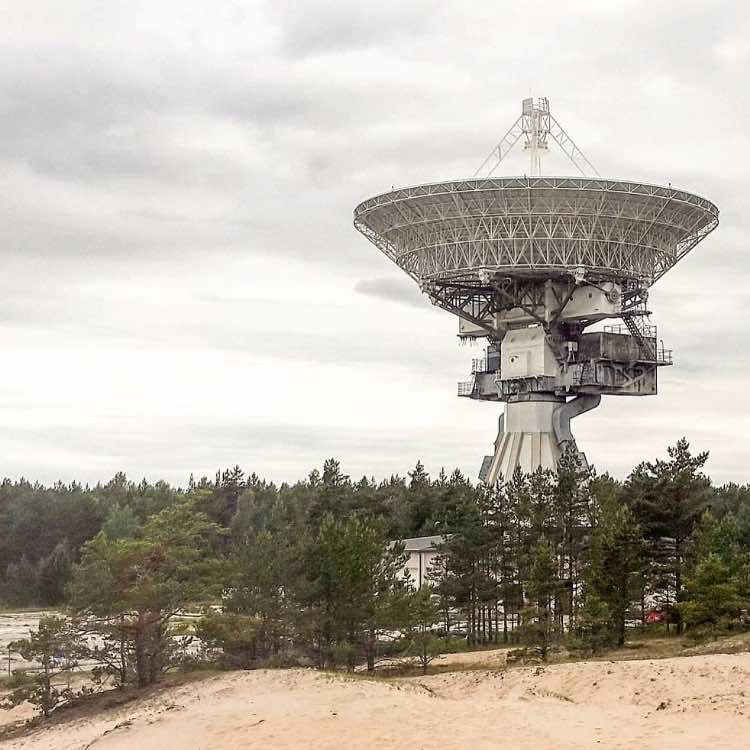 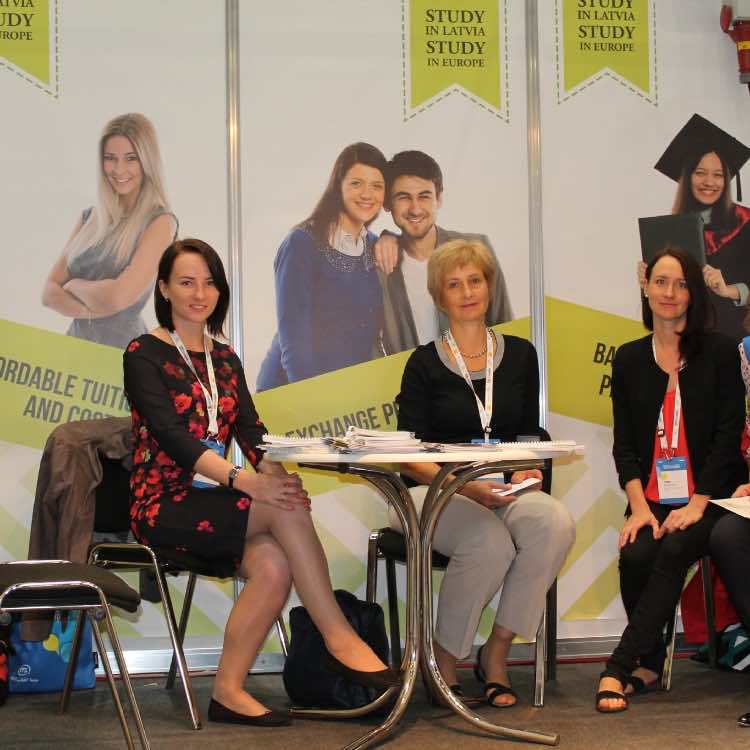 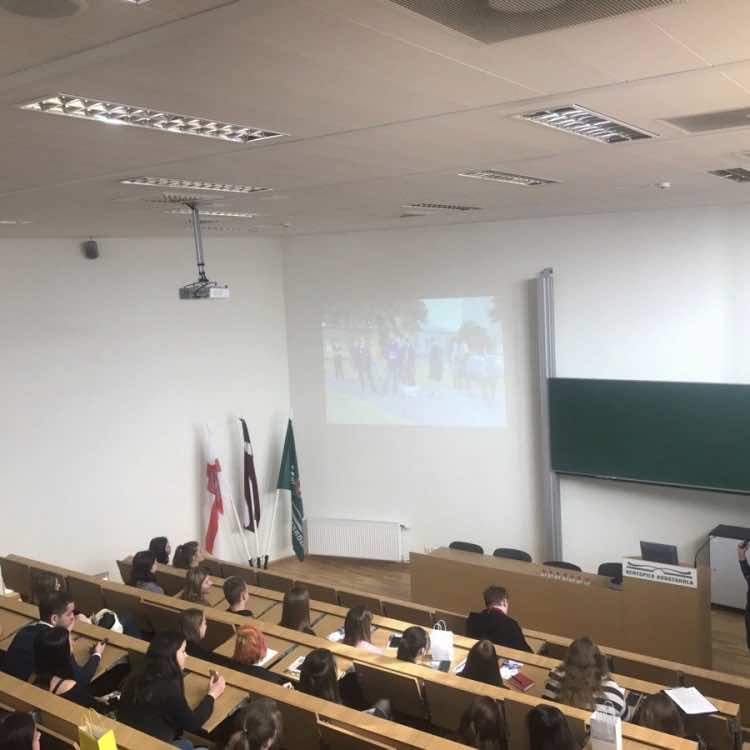 Ventspils
Learn about studying in this city.

Latvia
Learn about studying in this country.

On May 20 May 2013, VUAS received the status of scientific institution (registered in the Registry of Scientific Institutions), confirming that it has fulfilled the national criteria for a scientific institution: at least half of all academic personnel are holders of a Doctor of Science degree, the higher education institution publishes scientific articles and has scientific infrastructure at its disposal, and so on. The VUAS has three faculties: the Faculty of Economics and Management, the Faculty of Translation Studies, and the Faculty of Information Technology. Altogether, 14 bachelor’s, master’s, and doctoral study programmes are available at the University of Applied Sciences. Approximately 900 students are currently enrolled.

The application deadline is June 30th.  Applicants need to submit a copy of their passport, a CV, and a legalized diploma or transcript (see the country page for more information on this). If English is not your native language, proof of English proficiency is required.

Studying is the priority of every student’s life. But a good student (or those who would like to think of themselves as good students) must know how to combine studies with rest and worthwhile leisure activities. Student life is an integral part of studies, and it is mostly taken care of by Ventspils University College’s Student Council and the students themselves. The Student Council organizes events and represents students’ interests both within and outside the institution, while students plan and run hobby groups and sports.