As an international student, you can attend Vesalius College and get an English-taught degree for little to no tuition. Read along to see why this may be the perfect school for you. 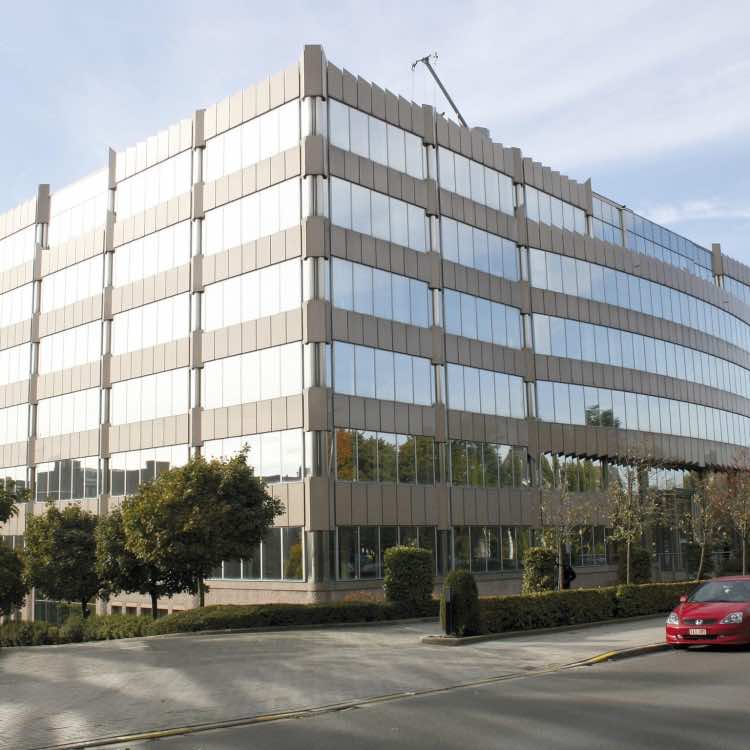 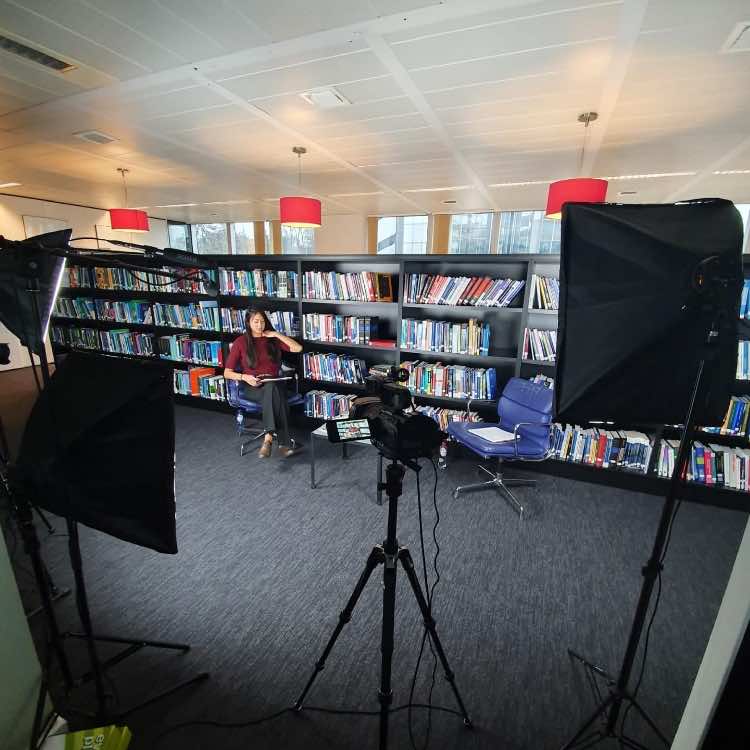 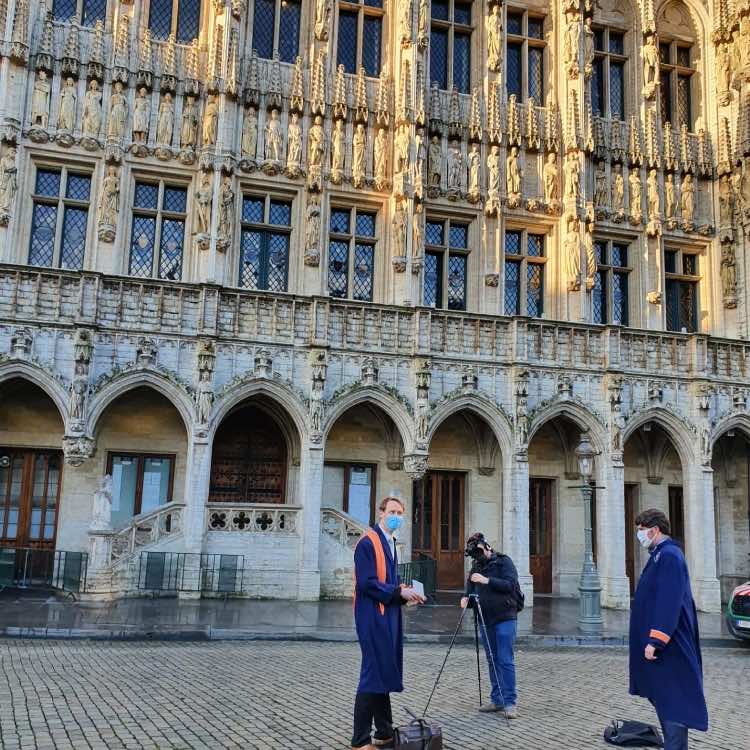 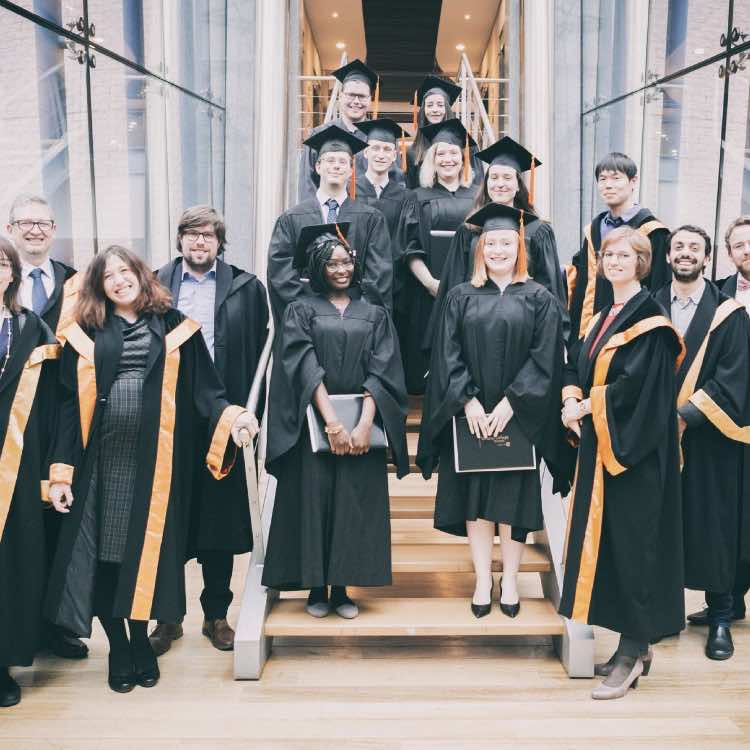 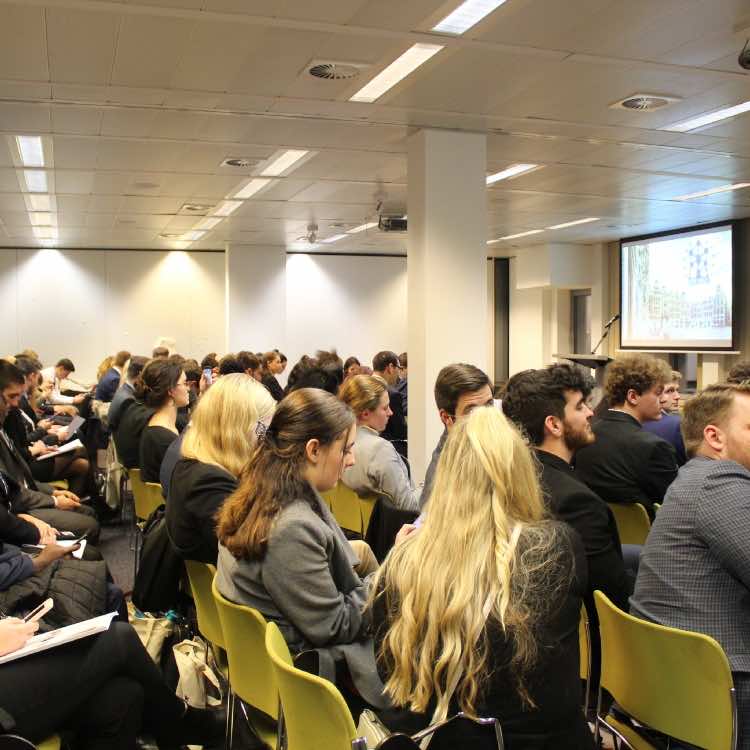 Brussels
Learn about studying in this city.

Belgium
Learn about studying in this country.

The school says:Founded in 1987 by Vrije Universiteit Brussel and Boston University, Vesalius College offers a very unique mix of an American and European education. It takes an American liberal arts college approach with interactive classes, continuous assessment, and flexibility in course selection, while many courses are with European and global focus. All of the lectures at Vesalius College are taught in English by leading professors from across the world, and each faculty member provides a very personal approach to the student’s learning experience. Small yet highly international environments (over 60 nationalities), TPEL (Theory and Practice Embedded Learning), plus exciting internship opportunities prepare students to play an active role in the globalized world.The location in Brussels provides the students with an abundance of internship opportunities.  The school has more than 50 internship partners to place students with.

Vesalius has a rolling admission period and students find out within three weeks of submitting their complete application.  International students need to apply by March in order to have time to complete the visa process.  Applications include transcripts, motivation letter, and SAT or ACT scores.

Vesalius offers the merit based  Academic Excellence Scholarships which are awarded as up to 50% tuition waivers.

Housing is not offered by the university, but they do have a staff member who helps students with housing.  Students can find furnished rooms for 450-700 euros per month.  One student I spoke with described her housing situation:“The first housing I found was a renovated home-turned-flat share apartment. I lived with five other students from different countries, and the house language was English. Each floor had two rooms with one bathroom (shower/toilet). It was close to the Cimtiere d'Ixelles, a popular student neighborhood in Brussels. I then moved to my own apartment down the street at the recommendation of a friend who was moving away and needed someone to take over her lease. Although I love my apartment and am more than satisfied with my experience, I would not recommend this to Americans who are not familiar with the Belgian system and who are not proficient in French. It is a completely independent living situation, and I had to furnish and set up the apartment on my own (cable, power, water, rent, etc.). The flat share was an amazing experience and is the best way to fully integrate, and it is the most simple as far as payments and furnishing goes (usually it is included in the rent).

Vesalius has a canteen on campus with a lot of options. Many of the ingredients are sourced from organic farms and they won the SMC Sustainable Seafood Certificate in 2013.

Vesalius College was founded in 1987 by Vrije University Brussels (VUB) and Boston University to provide English-conducted bachelor’s programs that merged the best parts of the European and American approaches to education. Though the school is right across the street from the VUB campus and is technically part of the school, it has its own private school status functions independently from VUB. Though Vesalius touts a liberal arts education, they are referring more to the interactive teaching style and not the broad education that involves students choosing a specialty/major after introduction to various fields. Though all of the programs have strengths, I want to focus on the International Affairs program (though much of this information will apply to all of the programs). The first strength that Vesalius offers international affairs students is the fact that their students come from 60 different countries.  Combined with the interactive teaching style, small classes (large lectures are even limited to 30 students), and group work, students are exposed firsthand to perspectives from around the world which I believe is a key component of International Affairs. The school uses “Theory-guided, Practice Embedded, and Experiential Learning”. Though it’s a mouthful, you can certainly see that it is implemented in their curriculum. Of course, students get the theory component in the classroom. There are some interesting and timely classes like Legal Aspects of Migration, NATO and Transatlantic Approaches to Security, Global Terrorism, Counter Terrorism, and De-Radicalization. Students are also able to choose from a broad array of electives at partner schools, which include VUB, Brussels Institute of Contemporary China Studies, the Institute of European Studies, and the Royal Music Conservatory Brussels. Unlike many other Belgian schools, which base grades almost solely on final exams, courses at Vesalius are continuously assessed through projects, papers, and exams.

Furthermore, the fall semester ends before the winter break so students don’t have to spend their holiday studying for finals. For the practice and experiential components, International Affairs students really benefit from the school’s location in Brussels. The school has guest lecturers that include speakers from NATO, UN, various relevant EU committee chairs and directors, ambassadors, and foreign ministers.

Students must participate in a capstone project, which involves working with high-ranking diplomats on foreign policy issues, and also have the option of doing internships (for academic credit) with the UN, NATO, and various embassies.  The modern building is located across the street from the VUB campus and is about 20 minutes from the city center.  The school has its own cafeteria, which sources many of its ingredients from organic farms, and won the SMC Sustainable Seafood Certificate in 2013. Of course, students can also cross the street and use the large array of VUB facilities. Coming as an international student to a foreign city can be overwhelming so Vesalius has a number of supports in place to help students. They don’t offer housing, but do assist students in finding space in student residences throughout the city.  Each student is assigned a study advisor (a professor) and a separate career advisor which speaks to the priority of educating students and also making them employable. Though student life is enjoyed with students from schools all over the city, the school has a real community feel. The small size allows the students to really get to know each other and the professors. This community feeling was something I noticed myself when I was observing students while waiting for my meeting to start. Students are sometimes concerned about going to a small university. Often their concerns center around student life.  I had dinner with Jared (check our blog for more info on Jared) and his friends Lisa (from Atlanta) and Sebastian (from Luxembourg) while I was in Brussels and this was one of our topics.  Though Jared knows Lisa from class, most of his other friends are from his student residence and attend various schools throughout the city. Jared and Sebastian both told me that their social life is more from their student residence and less from their academic program. Further, even when one attends a large university (like Jared at KU Leuven), the majority of their classes are held within one department so larger schools have a small school feel as well.  Given that Vesalius students have access to all the clubs, facilities, and even classes of the larger VUB, the school size does not present limits, but does provide advantages.