A Guide to Studying Area & Cultural Studies in Europe

Did you know that, as an international student, you can get a degree in Area & Cultural Studies at a top-ranked European university? Best of all, it's taught entirely in English and costs less than 1 year of tuition at a US college. 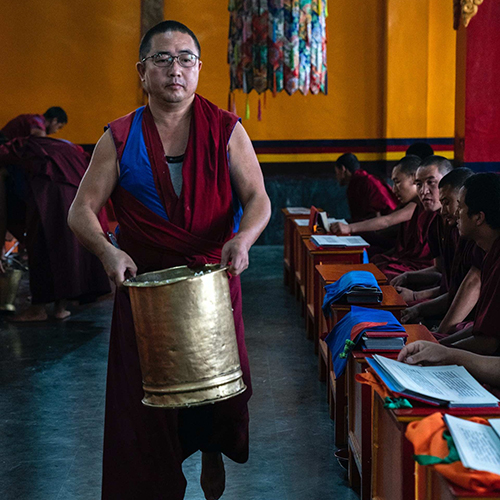 The thing about culture is that there's certainly a lot of it. It's far from unusual in my neighborhood to hear different accents or even languages on the street. In France, a country that's often mistaken to have a fairly unified culture, not only French but also Basque, Corsican, Germanic dialects, Occitan, and a smattering of other indigenous languages are spoken.

Something similar is true of most regions in the world. This means that their cultures are as much a part of the modern, interconnected world as fiber-optic cables. Ideally, each civilization has to be understood and interacted with on its own merits and without offending its own customs.

With some societies generating friction between them, and others being dislocated and plowed under new economic systems, area and cultural studies are as important today as they have ever been.

Applying their skills in a different direction, they often become teachers, work in marketing, become civil servants, or do sociological research.