A Guide to Studying Demography and Population Studies in Europe

Did you know that, as an international student, you can get a degree in Demography and Population Studies at a top-ranked European university? Best of all, it's taught entirely in English and costs less than 1 year of tuition at a US college. 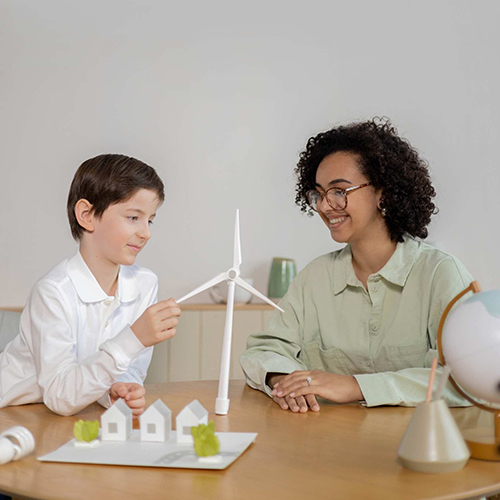 Most of us find it most natural to understand and interact with people as individuals. This isn't always feasible, though: when designing a political campaign or evaluating the success of a government program, when marketing a product to millions of people, or when studying a large-scale health issue, the population has to be seen as a statistical group.

Demography and population studies simply do this in a systematic way. Population growth, regional distribution and migration, education, health, and many other factors are studied. The resulting statistics guide economic forecasts, business planning, and public policy.

As a quantitative social science, population studies are inherently multidisciplinary. During a degree course, a student will typically come into contact with political science, sociology, economics, geography, and more.

Data may be gathered by surveys, from existing sources, and increasingly by using online resources. The latter has made it possible to separate populations far more granularly than ever before: instead of being restricted to basic parameters like gender, race, income level, and so on, marketers and planners now have access to a wealth of information on individuals. Processing this data statistically and garnering practically useful conclusions are part of the challenge of demography and population studies.

The median salary for someone with a bachelor's degree in demography and population studies is $44,000. Combining this with another qualification, such as in marketing or political science, will allow you to leverage your demography knowledge to earn a much higher salary.

Alternatively, you could pursue a master's degree in a related field such as sociology. Social scientists, on average, earn $84,500 per annum.