A Guide to Studying Economics in Europe

Did you know that, as an international student, you can get a degree in Economics at a top-ranked European university? Best of all, it's taught entirely in English and costs less than 1 year of tuition at a US college. 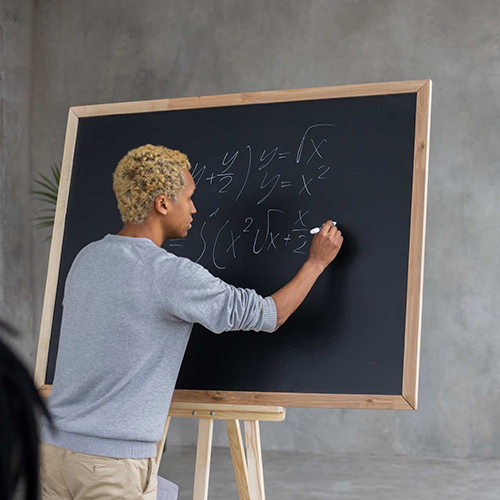 Economics is considered a social science. Unlike many others, however, it makes extensive use of mathematical models and hard data. In general, it is divided into the fields of microeconomics (which deals with industries, companies, and individuals, and the decisions they make) and macroeconomics (which studies entire economies, their structures, and performance).

In addition, economists frequently draw from other fields, including history, sociology, psychology, and data science. Part of their training is also to develop quantitive investigative skills that can find wide application outside a career in economics. This is particularly true if taking a B. Sc. degree rather than a bachelor of arts, which is less math-intensive.

Though every effort is made to keep economics on a scientific basis, economists have to be comfortable with ambiguity. (The joke about this profession is that an economist can always tell you exactly why he was wrong.) Much of their work involves prediction, but this is easier said than done.

Economics can also, at times, touch on politics and even become ideological. European universities, for instance, often teach economic theory with a different emphasis than that of British and American institutions. Where you study is therefore important.

Economists with a master's degree earn an average salary of $105,500 per annum. Bachelor's graduates earn around $71,500 and generally work as research assistants. Other jobs commonly held by economics majors include accountant, actuary, or banker.