A Guide to Studying General Education in Europe

Did you know that, as an international student, you can get a degree in General Education at a top-ranked European university? Best of all, it's taught entirely in English and costs less than 1 year of tuition at a US college. 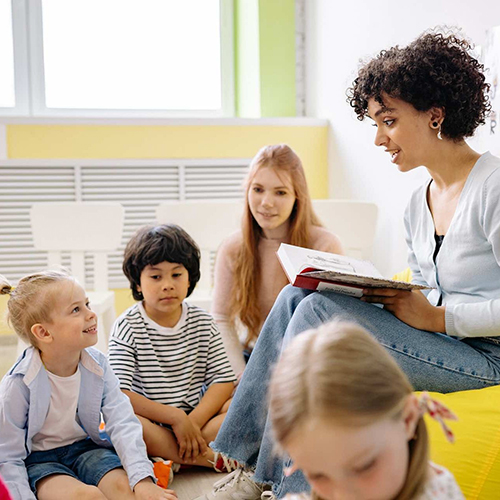 Most U.S. students see a bachelor's degree primarily as its major, which will hopefully enable them to make an obscene amount of money in the future. Wrapped around the major are other courses and subjects, some which are complementary to the major itself, others taken out of interest, and some just for an easy credit.

There is another perspective on this, though. Instead of merely preparing you for a career, college should also leave you well-educated in a general sense. This means having a wide range of knowledge, not just the tools you need for some job.

This approach may seem old-fashioned and suited only for people from rich families. However, candidates with a broad education rather than deep technical knowledge are actually preferred, by some employers, for some jobs. If you really don't need to know how to configure a router or analyze a balance sheet, it's entirely possible that "soft" skills like critical thinking, written and verbal communication, leadership, initiative, decisiveness, and collaboration will count more heavily.

A general education degree, which can consist of an eclectic mixture of courses from the physical, life, and social sciences, communications disciplines, mathematics, and humanities, can develop exactly these skills. You never know when knowing just a little about theater, architecture or statistics can come in handy in a professional setting.

The ability to draw connections and parallels between apparently diverse subjects is also an aid to creative and lateral thinking. While you're at it, you could also study abroad, immersing yourself in a foreign culture and perhaps learning a second language.

In the workplace, a general education degree is what you make of it. The average graduate earns $49,500 per annum, but this is only the median of a wide range.

General studies may qualify you for a career in: